You’ll recall, Khloe’s brother Rob Kardashian is also doing the program … and Game tells us, Khloe is too, which is why they were hanging out.

The Game says, “The pictures that they see of us out together are because she is a part of my 60DaysofFitness team.”

The Game adds, “Khloe is my friend. She is like a sister. We have never and will never be sleeping together. Lamar is my homie and her husband and I wish people wouldn’t spread such false rumors.” 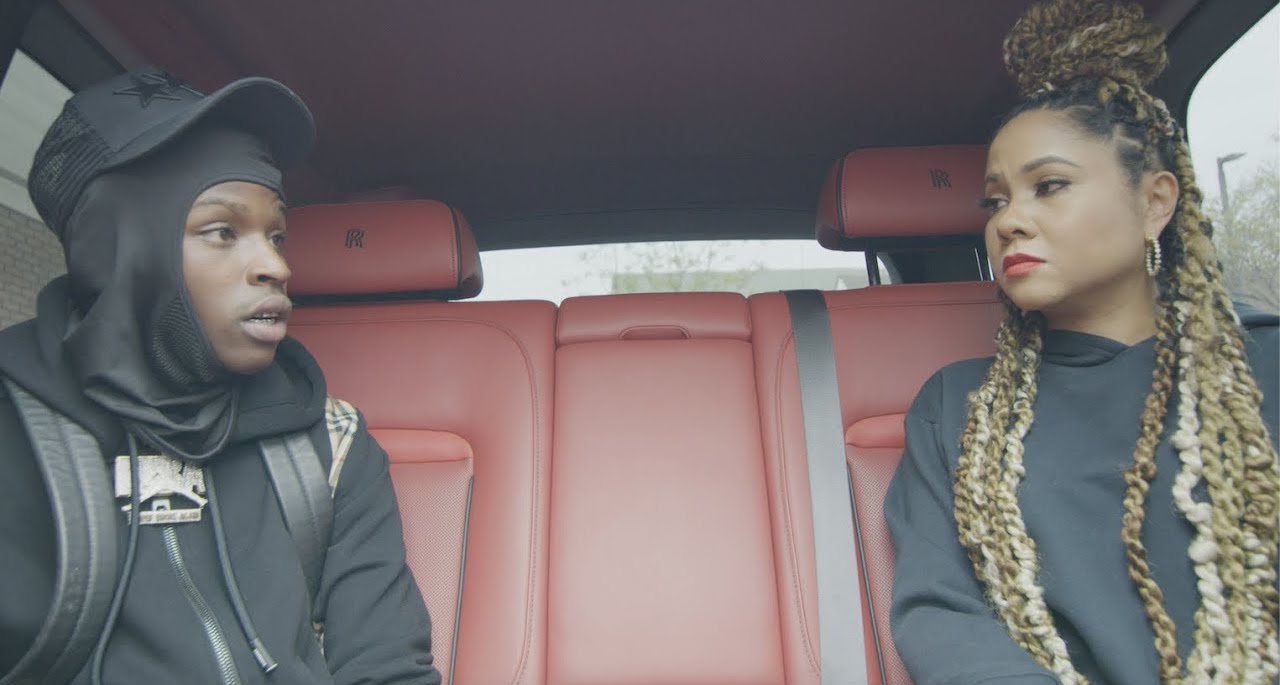 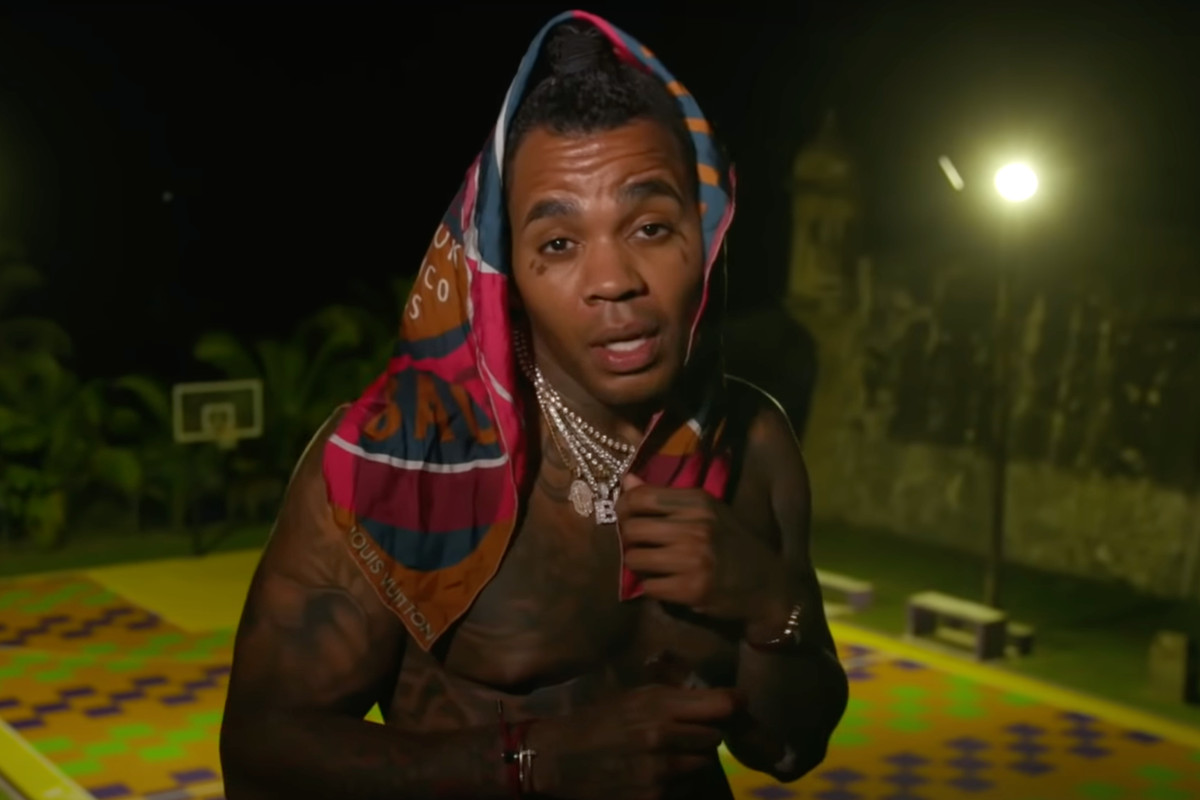 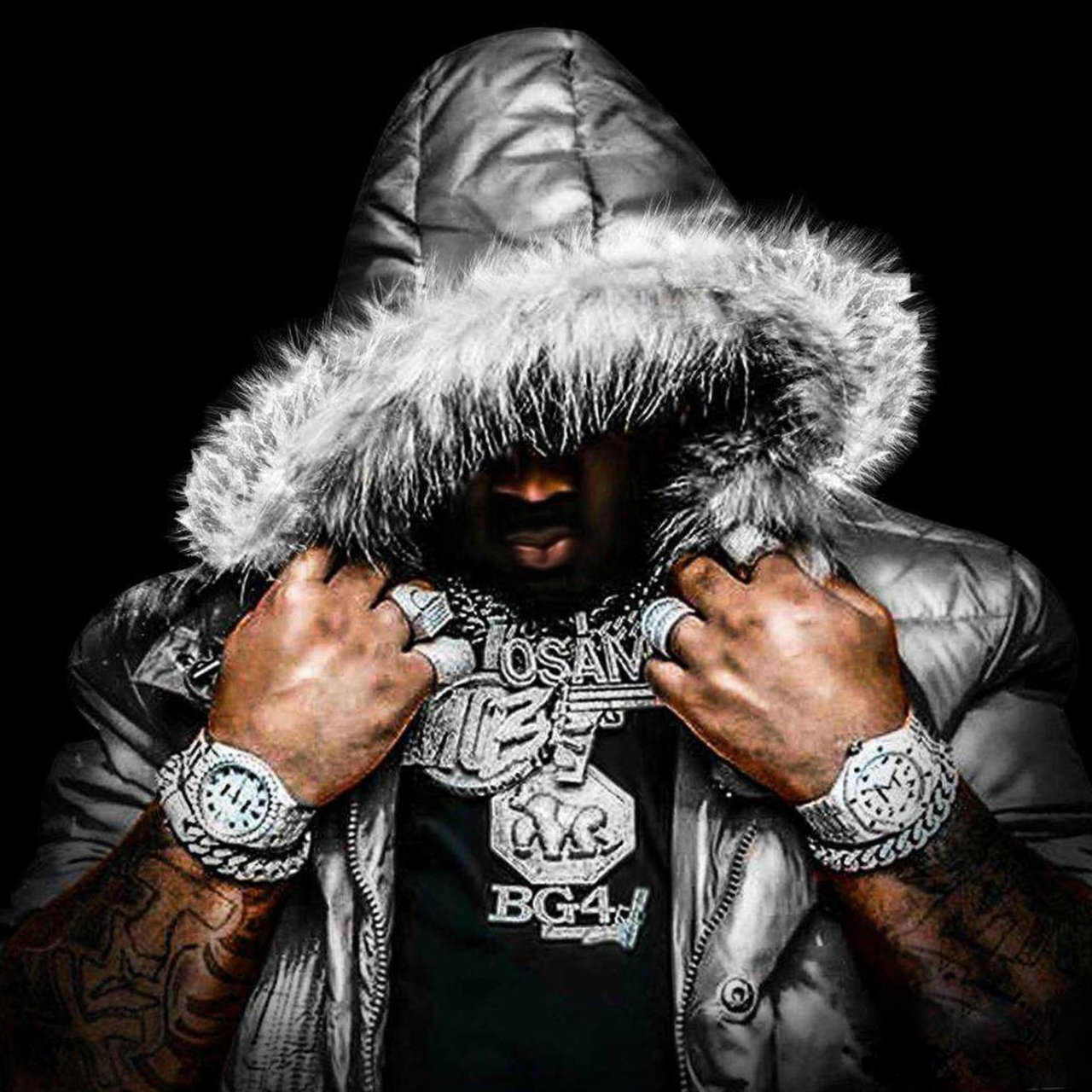 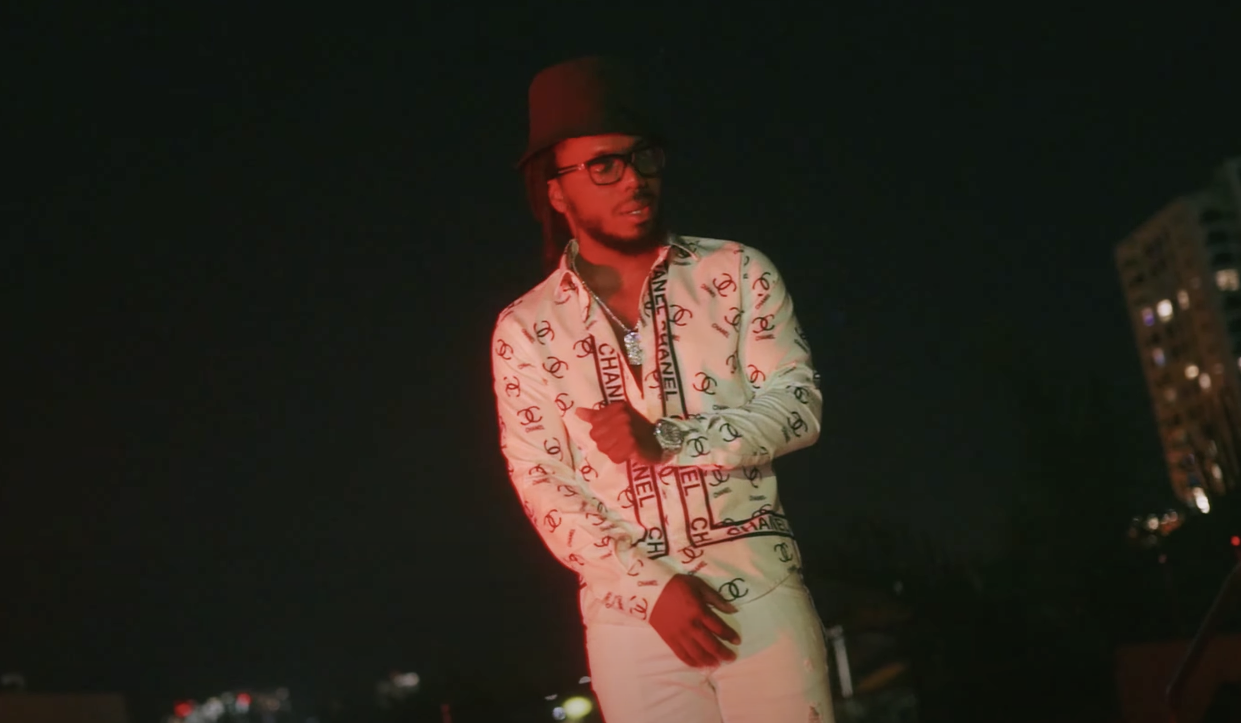 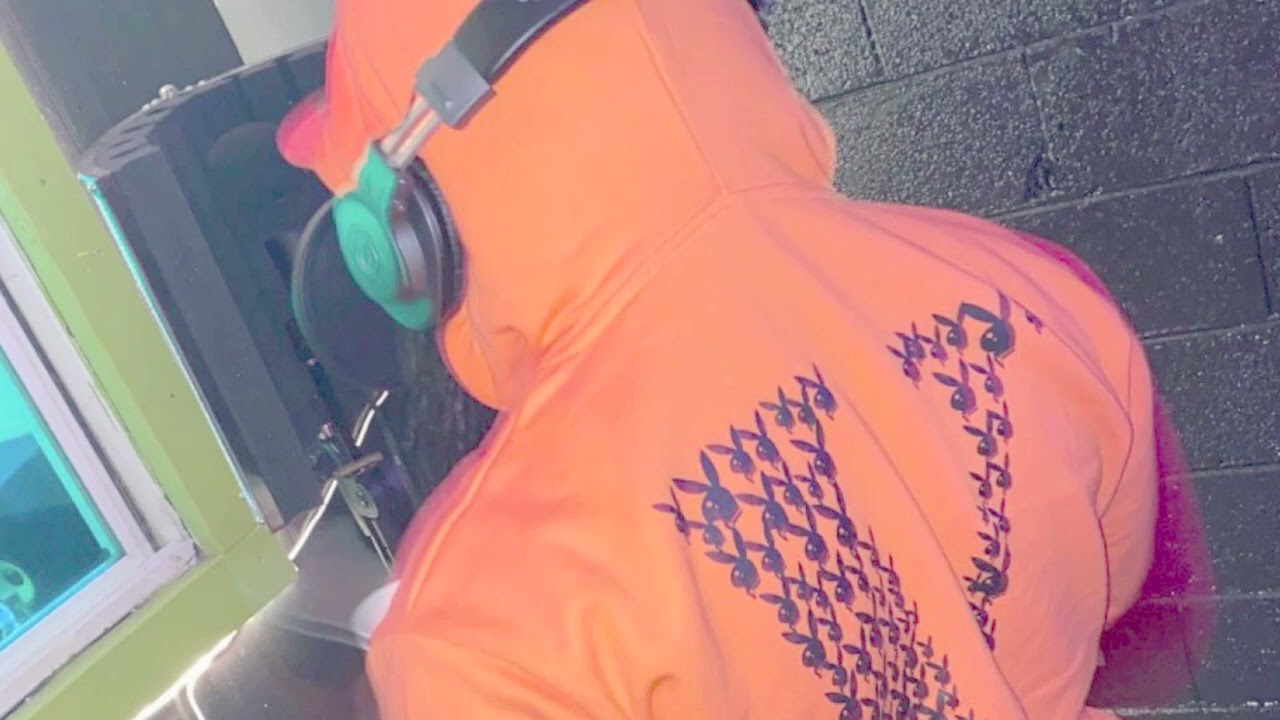