STREAM ROCK IT UP HERE.

Adam Bones is a direct reflection of the charismatic music that he generates. Similar to his well-crafted look, he combines pure rock, melodic pop hooks and raw energy to concoct a lethal brew of rock ‘n’ roll that’ll get your hips shakin’. Adam is something of a traditionalist, eschewing modern production techniques and gimmicks in favor of a back-to-basics approach that relies on genuine vocal and instrumental prowess and the ability to write memorable hooks.

Hailing from Chicago, Adam Bones made his way to Los Angeles and began his gigging rounds at such notable clubs as Knitting Factory Hollywood, Viper Room, Hotel Cafe, Spaceland, Molly Malone’s and King King to name a few.

After moving to LA, Bones worked with rock n roll guru Bruce Duff (Angus Khan, Adz) of producing duo Messiaz (Prima Donna, Thor, Circle) and recorded a handful of demos for his repertoire. Most recently, Bones has taken his newest batch of done-the-way-you-like-‘em songs into the studio to record his debut EP Feel For Tomorrow. Recorded by producer/composer Evan Beigel (Ambrose, Eddie Cohen, Troup, Merchants of Moonshine) and mixed/mastered by Randy Wine (U2, Bruce Springsteen, Dido, Danzig, Santana), Feel For Tomorrow is a sturdy hybrid of Who/Tom Petty style rock ‘n’ roll with a modern touch. The gritty but clear guitars are guided by Adam’s songwriting panache. He avoids the typical chord changes and usual melodic inventions, mapping his own individual musical journeys. Using the familiar to carve out something highly original seems to be an Adam Bones trademark.

Over the years, Bones has shared the stage with Sylvain Sylvain (of New York Dolls), Rooney, Chris Shiflett (of Foo Fighters), The Ringers, Boots Electric, Roger Joseph Manning Jr. (of Jellyfish), Visqueen, The Trews (Canada), Prima Donna, Bear Hands, The Phenomenauts, Mike Viola, Bleu The Vibrators, Taylor Locke & The Roughs, Kepi Ghoulie and Lee Ving. Bones hit the road with LA singer/songwriter, Ari Shine (Beverly Martel Records) where the two played alongside Bobby Long, Terra Naomi and Throwback Suburbia. In October of ’08, Adam filled in and toured the US with Australian powerpop group, the Wellingtons (Thistime – Japan, Rock Indianna – Spain, Lojinx – U.K., Zip – US) opening for Scissors for Lefty, the Click Five, the Major Labels and even toured the west coast with powerpop icon and producer, Bleu. Bones’ recent residency at The Redwood Bar in Downtown LA, led to catching the attention of legendary Los Angeles DJ, Rodney Bingenheimer, who has played “I Had You” and “McCartney Eyes” on his show Rodney On The Roq on KROQ.

Adam Bones’ clear vision of making authentic rock ‘n’ roll won’t disappoint. Cutting through the fat, Bones unites brain-embedding hooks with the might of the electric guitar. So, ladies and gentlemen, put your hands together, get ready to sweat and get your rear in gear because Adam Bones is gonna rock it up some! 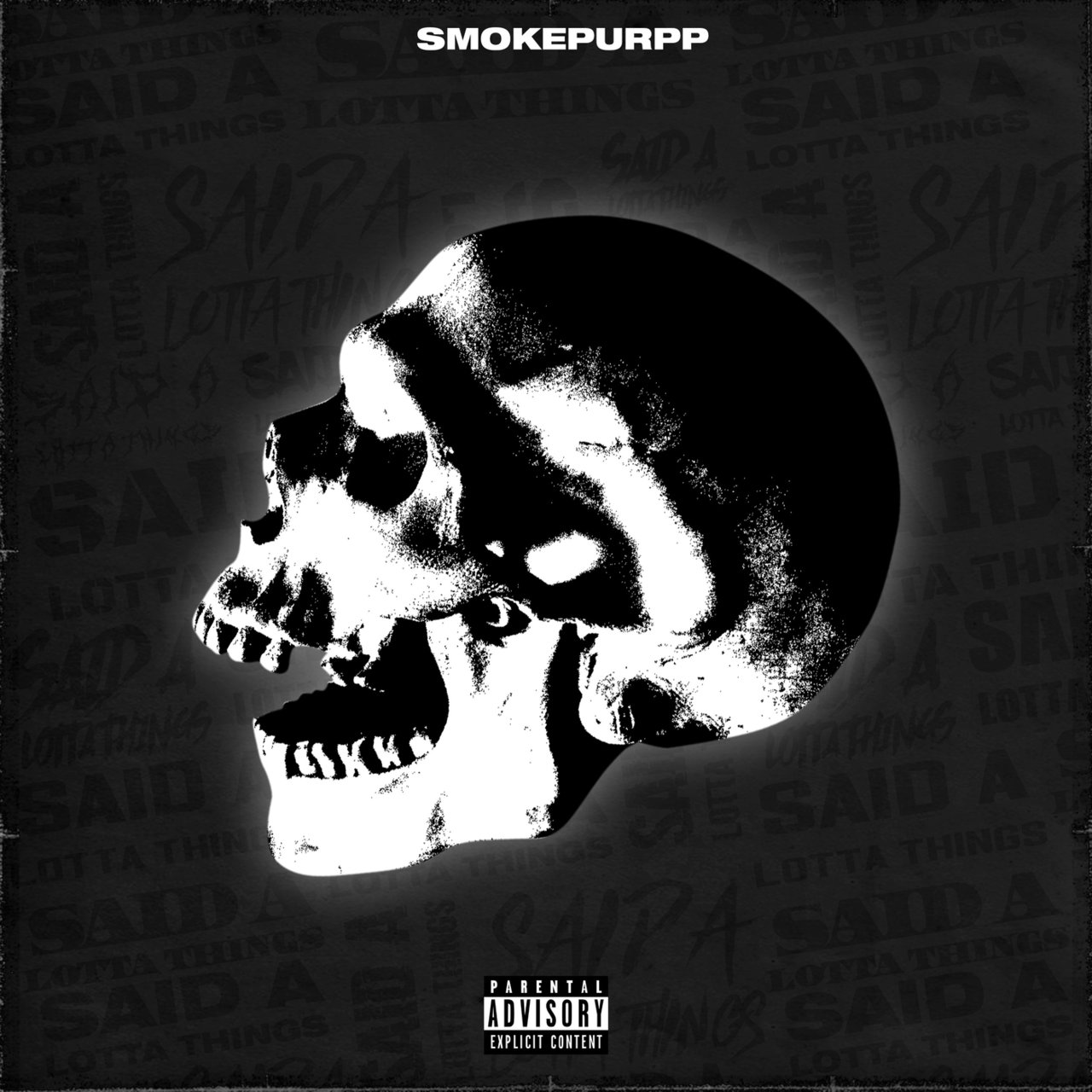 Produced by Bobby Raps and Thank You Fizzle.... 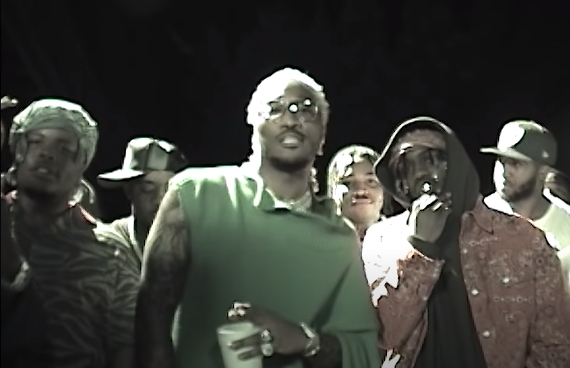 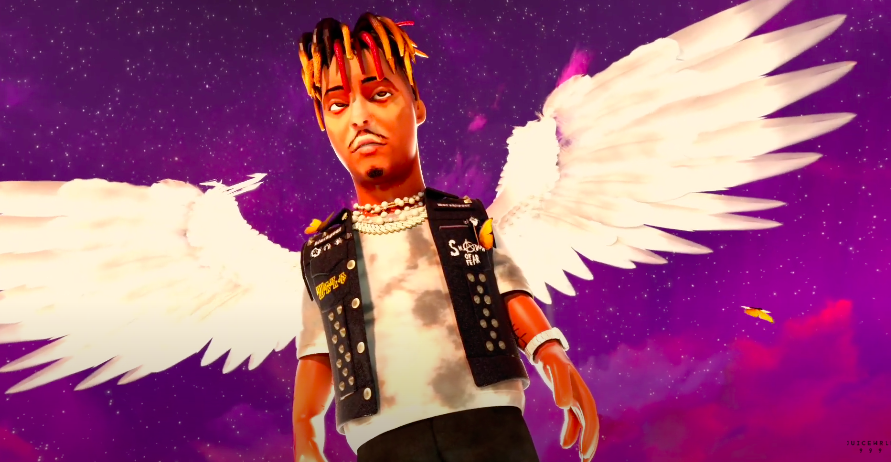 Legends Never Die is out now....