N-Dubz star Dappy has denied reports he is heading into the Celebrity Big Brother house to avoid bankruptcy.

The British rapper hit out claims that he was experiencing financial woes and relying on a £100,000 pay day from the Channel 5 reality show to save him from ruin.

Dappy, whose real name is Costadinos Contostavlos, has had eight top 40 hits on the UK Singles Chart, with bandmates Tulisa and Fazor.

The controversial star, known for his love of hats, is said to have been offered a mammoth pay check to grace our screens when CBB returned to our screen in January.

“WTF is all this bullshhhhhhh in the paper!!!!!! I just got a quarter of a mill!!!! Plus my new record deal is on da table!!!,” he furiously tweeted.

The 26-year-old added: “I got doe (dough) now and always will have!!!!!! If your talented you’ll always be financially stable!!!

Dappy previously launched a scathing attack on reality shows saying: “You go on I’m A Celeb or Celebrity Big Brother when your career is fading away. It’s a disgrace”. 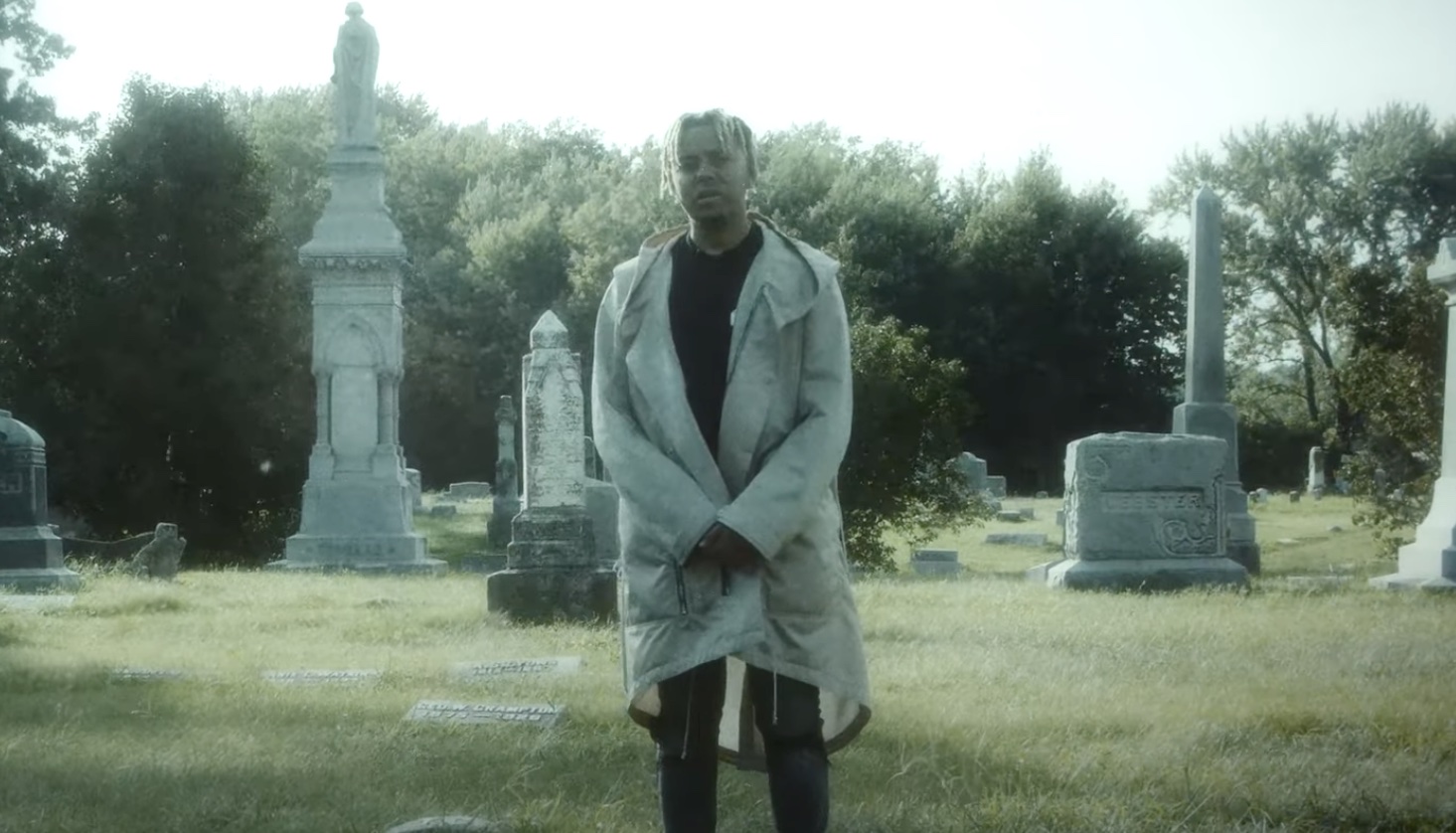 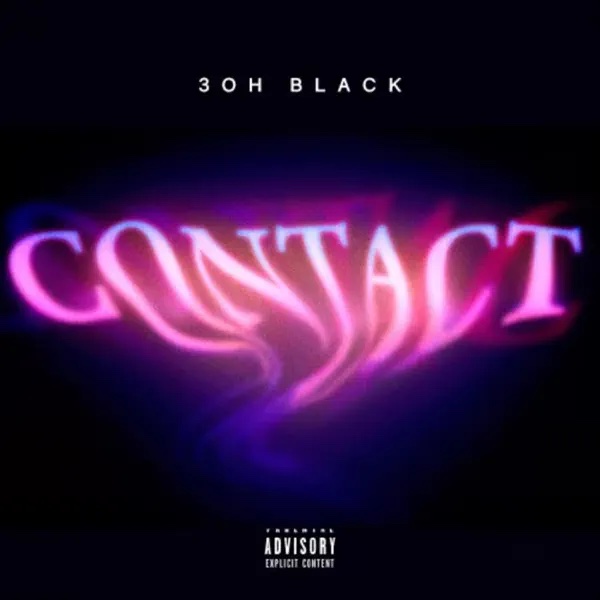 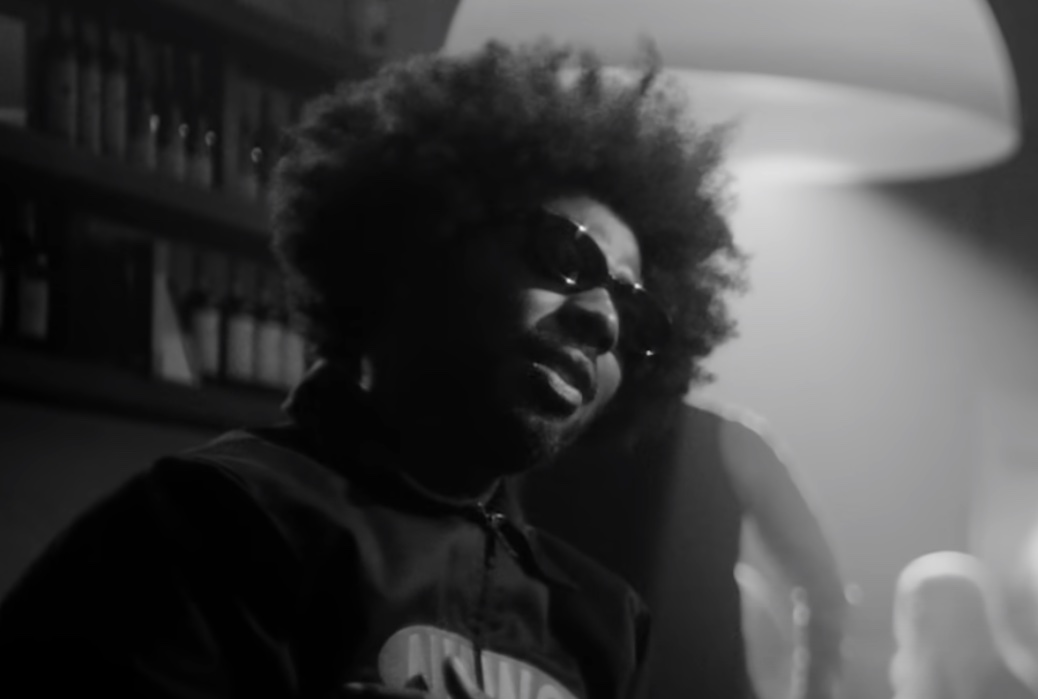 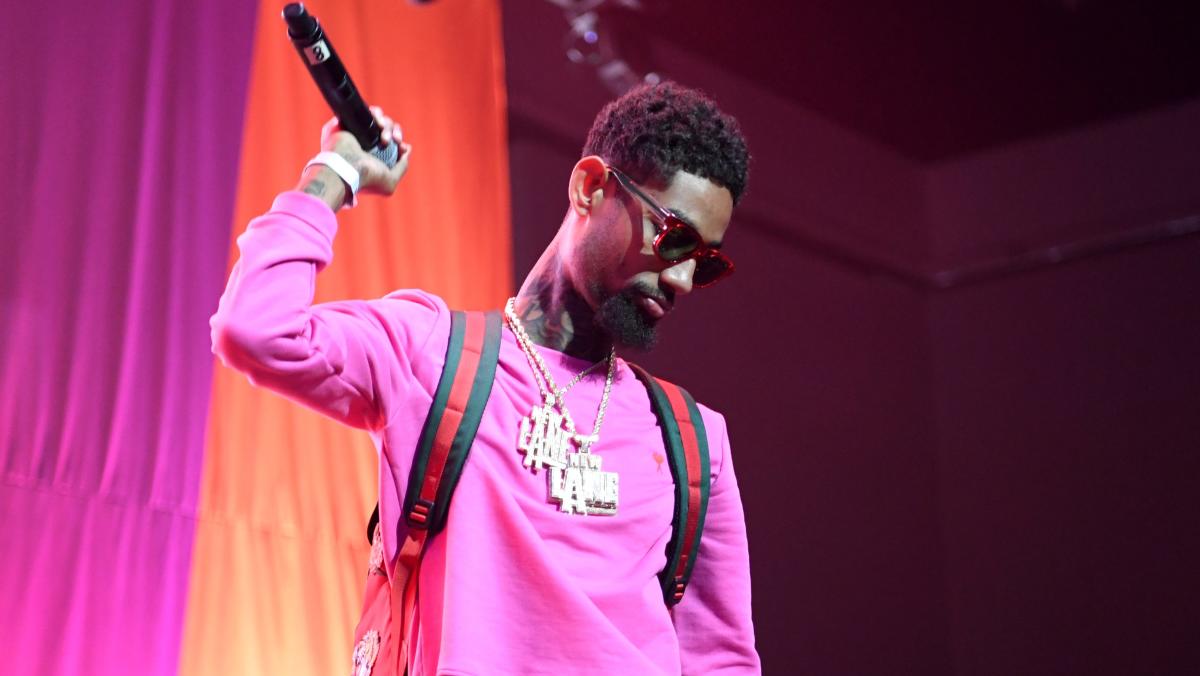 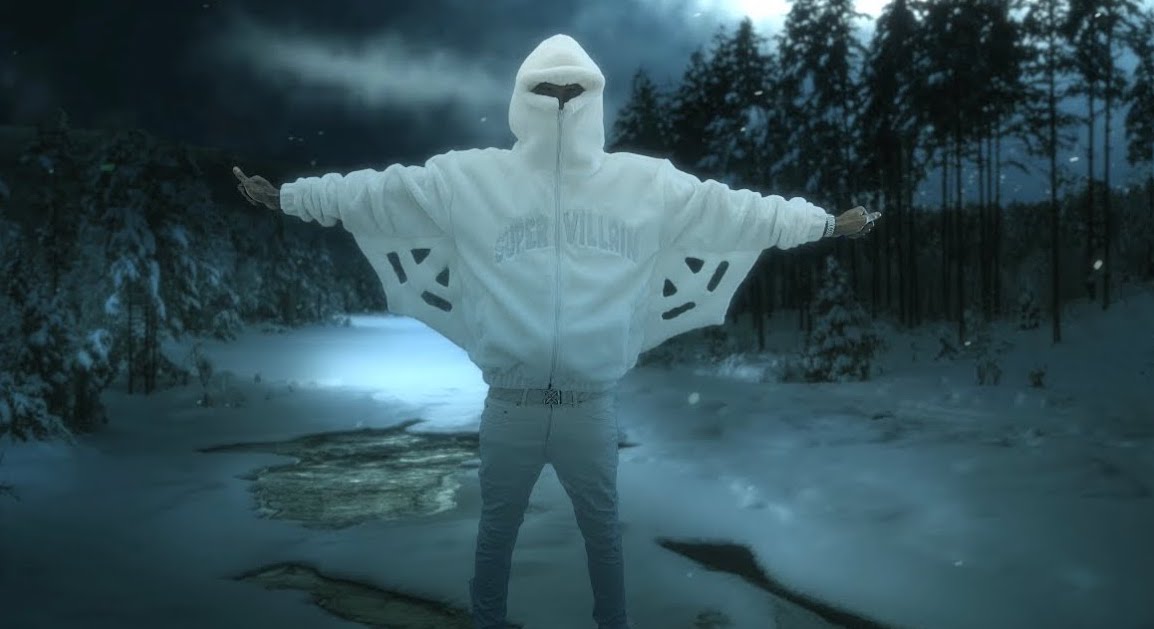 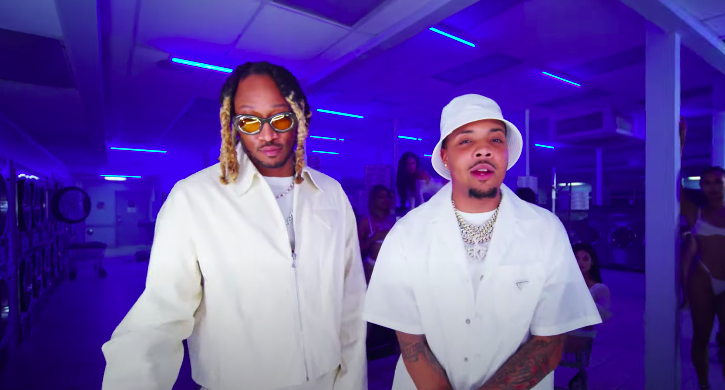