J. Cole just got forced to admit that he's married at #MLKNOW pic.twitter.com/qH301f8Txa

A heavily-dreaded J. Cole was taking part in a live interview for #MLKNOW, when director Ryan Coogler (who was doing the interviewing) let the cat out of the bag — Cole had secretly married his longtime girlfriend Melissa Heholt. Ah well….congrats! 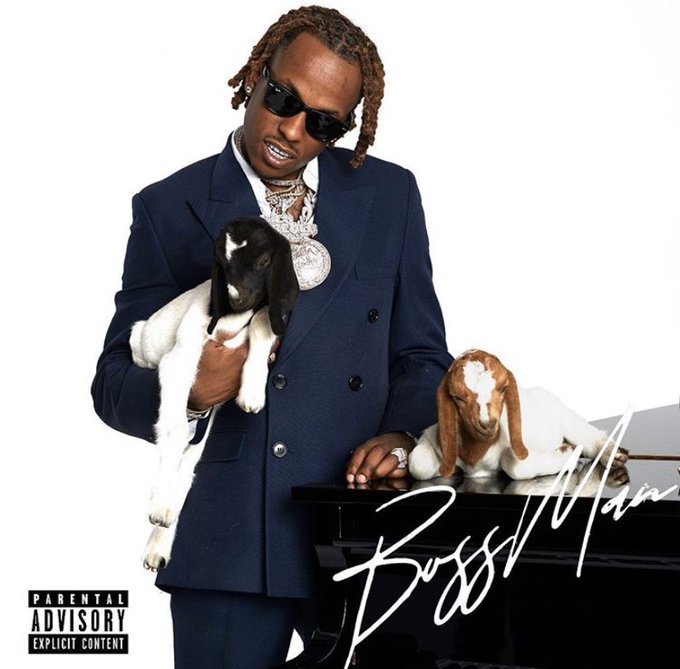