DMV invaded the LIFTOFF L.A. Leakers show once again, with the return of IDK who delivered yet another untouchable freestyle for the Justin Credible and DJ Sourmilk series.

Sliding over the Neptunes-produced, Brent Faiyaz & Drake collab, “Wasting Time,” IDK took no time in boasting on his entrepreneurial come up while also calling out those who haven’t always supported the rapper who’s been holding it down for nearly ten years. In the nearly two minute-take, IDK spits, “All my peers got co-signs and bad deals / One false move will put your ass in a stand-still / Depending on the internet is how their fans built / So, one bad bug will turn your sh*t into an anthill.”

IDK takes it up a notch and even flexes his freestyle prowess by the installment’s close. 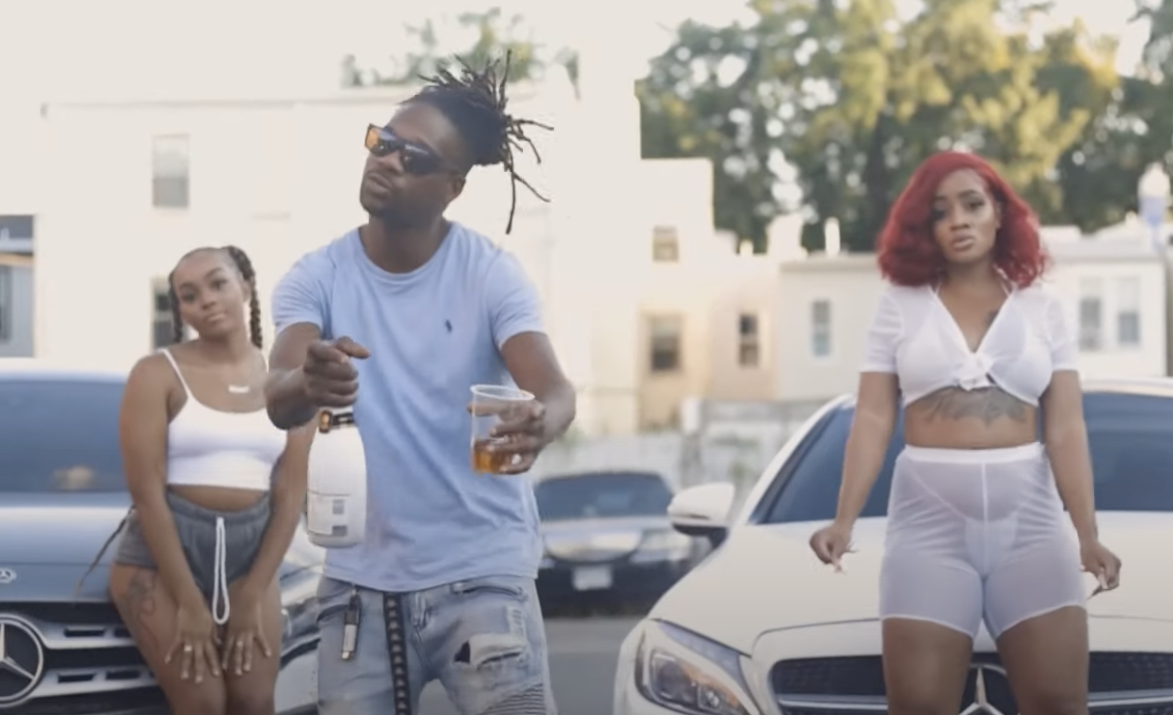 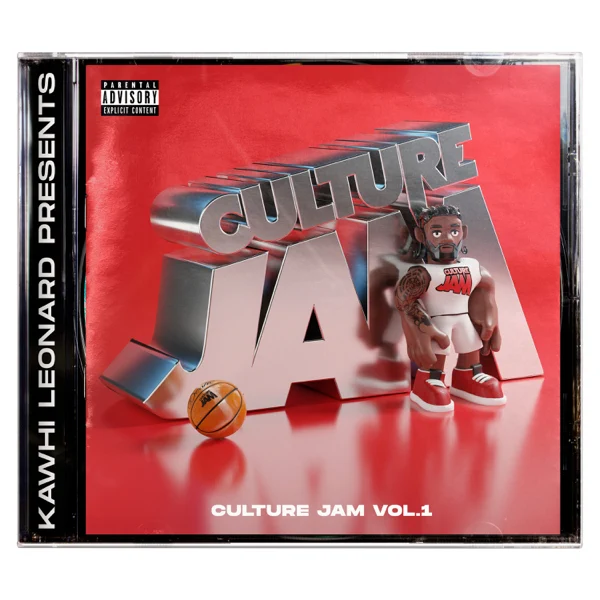 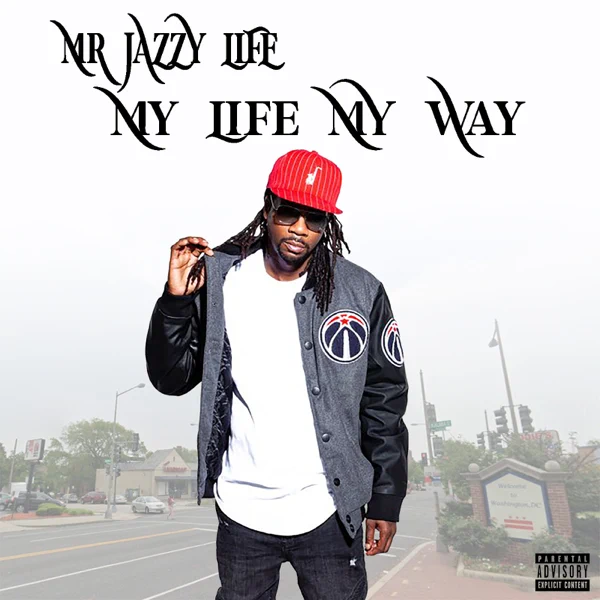 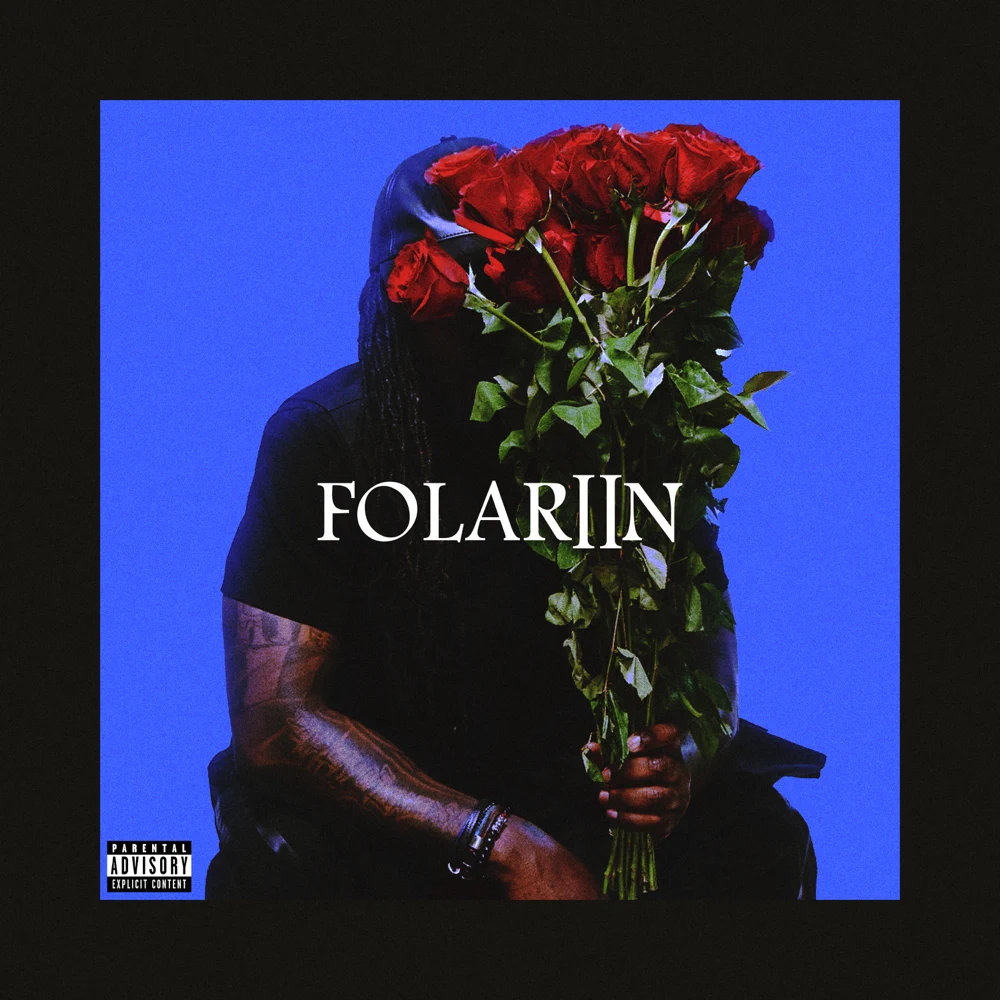 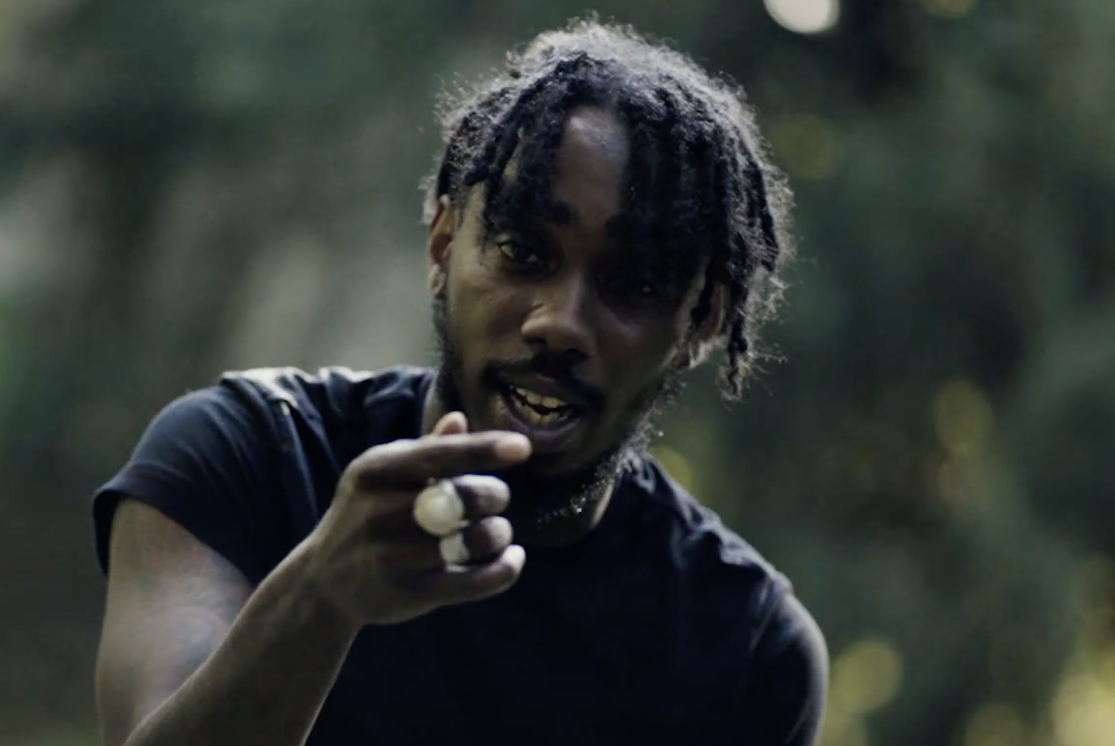 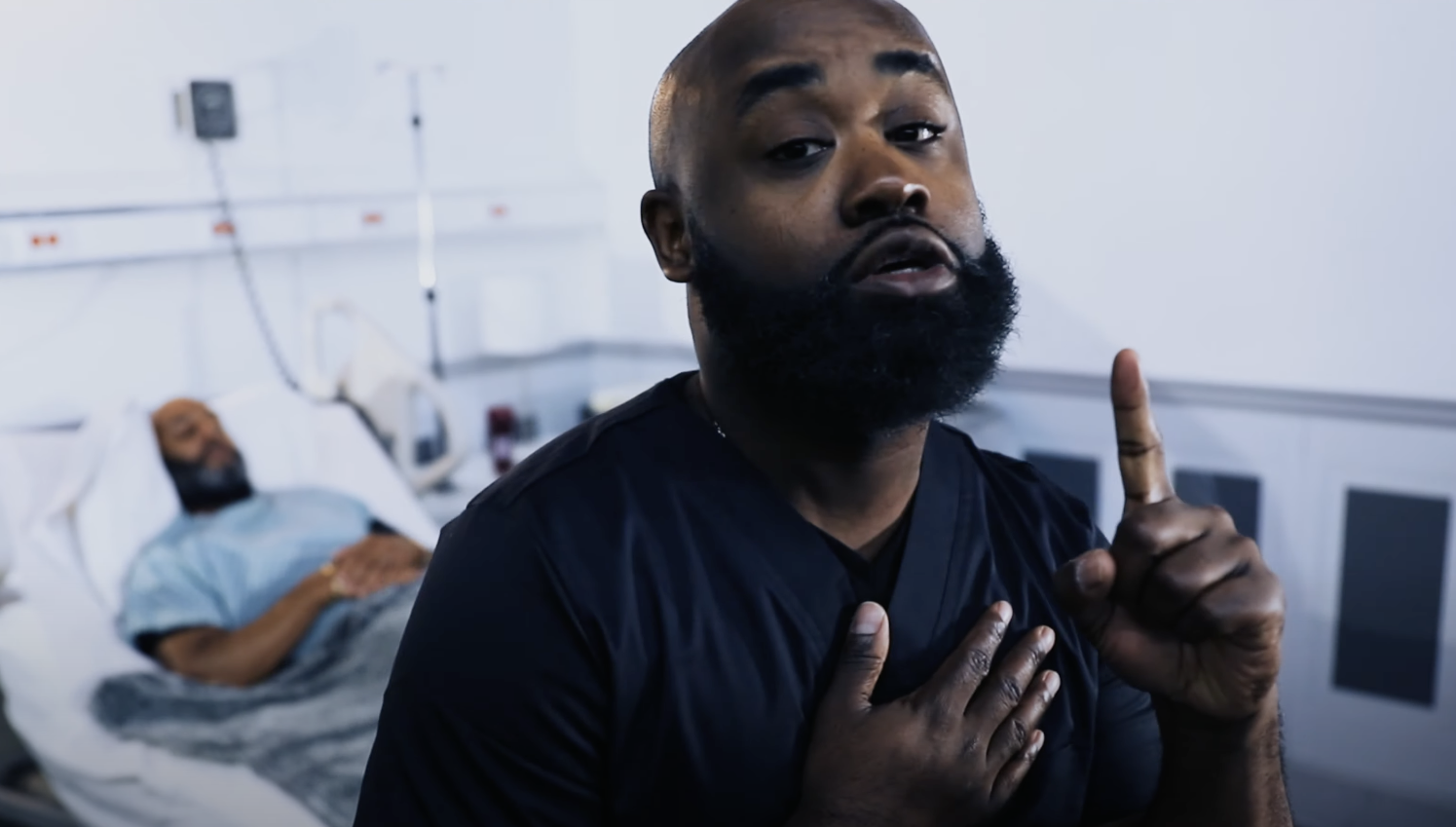