A ghoulish friend of the late singer Amy Winehouse robbed her house in the days after her death, it has emerged.

Amy’s livid father Mitch says he understands it was one of his daughter’s acquaintances that took copies of unreleased tracks, lyric books and letters.

The 60-year-old ex-cabbie promise to find the predatory culprits when he returned from a family holiday soon.

About 20 people â€“ friends, family, security and police â€“ had access to the home since Amy died.

Among the items management are unable to account for are one of the singer’s favourite guitars and lyrics scribbled for her third album.

The missing items will already be worth a fortune to collectors and will only appreciate in value as the years go by.

A member of Amy’s circle told today’s Sun: “This is such a sickening shock to the family. That someone would stoop so low. They can’t get their heads around it.

“Mitch is livid. The family, record label and management are months away from deciding what to do with any unreleased music.

“For that to be taken out of their hands is horrible.”

And Amy’s ‘friends’ aren’t the only ones trying to cash in on her death.

UK media has reported that Amy’s ex-husband Blake Fielder-Civil plans to write a tell-all book about his life with Amy.

Fielder-Civil, who is currently in prison serving time for burglary and a firearm offence, was banned from attending his ex-wife’s funeral at the end of August.

He’s also understood to have countless hours of never-seen-before video footage of the star which he will look to release. 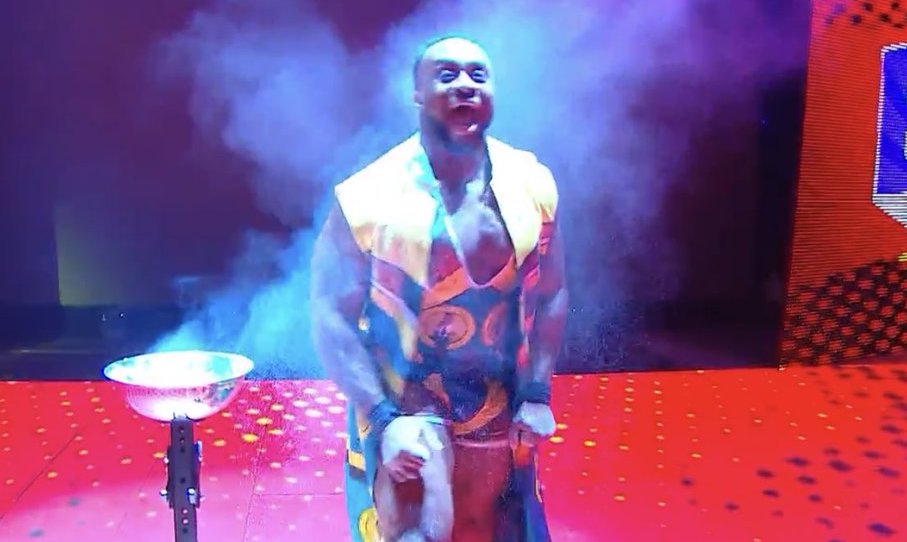 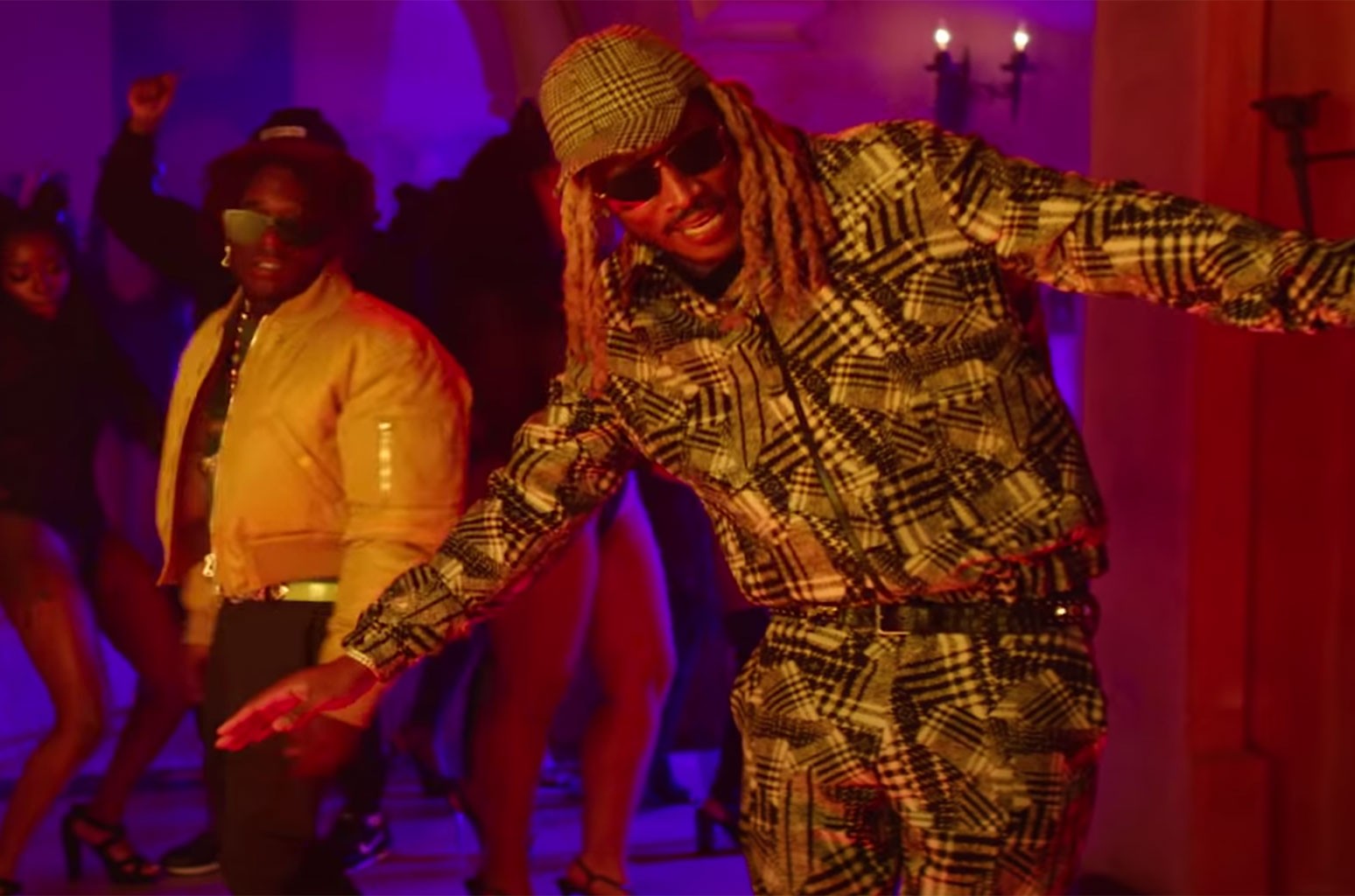 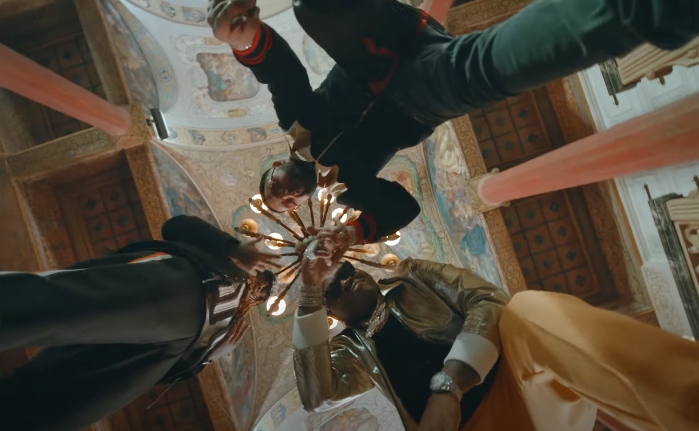 Directed by Spike Jordan and taken from Emergency Tsunami.... 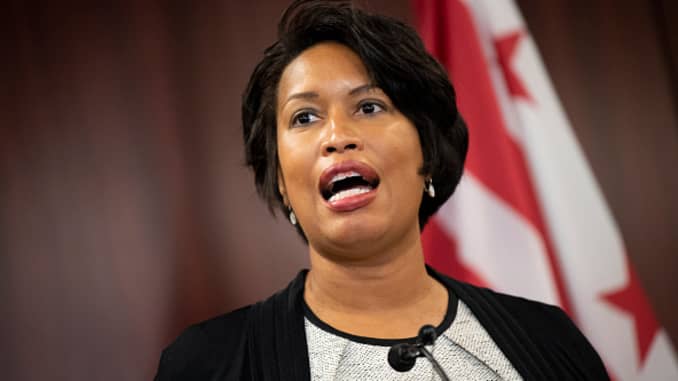 ...as well as the lack of response from the Capitol police. As seen via CBS News, where you can read the full story: Wa... 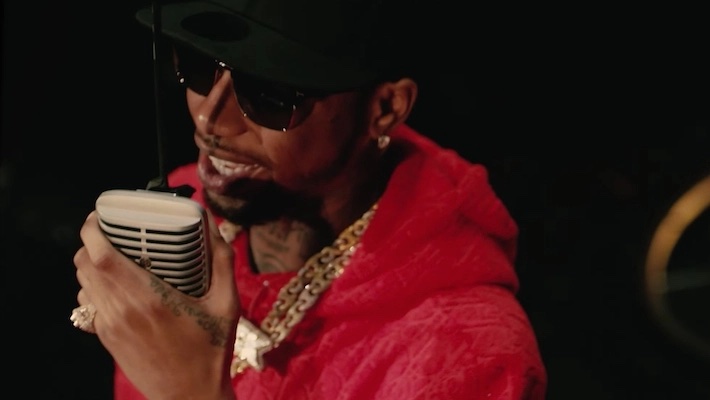 The Memphis star kicks off the new year with some brand new heat.... 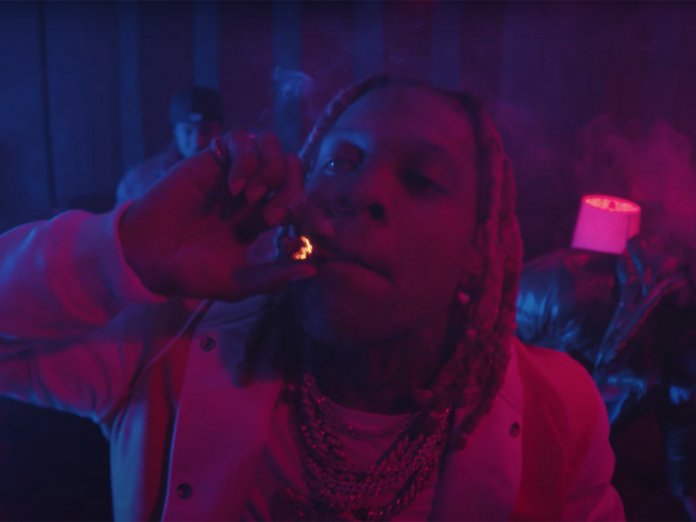 Lil Durk pays homage to the late King Von in his latest drop from his well-received The Voice project....