Whitney Houston, who reigned as pop music’s queen until her majestic voice and regal image were ravaged by drug use, has died. She was 48.

Publicist Kristen Foster said Saturday that the singer had died, but the cause and the location of her death were unclear.

At her peak in the 1980s and `90s, Houston the golden girl of the music industry and one of the world’s best-selling artists.

Among her hits were “How Will I Know,” “Saving All My Love for You” and “I Will Always Love You.” She won multiple Grammys including album and record of the year.

Her success carried her beyond music to movies like “The Bodyguard.”

But by the end of her career, drug use took its toll as her record sales plummeted and her voice became raspy and hoarse. 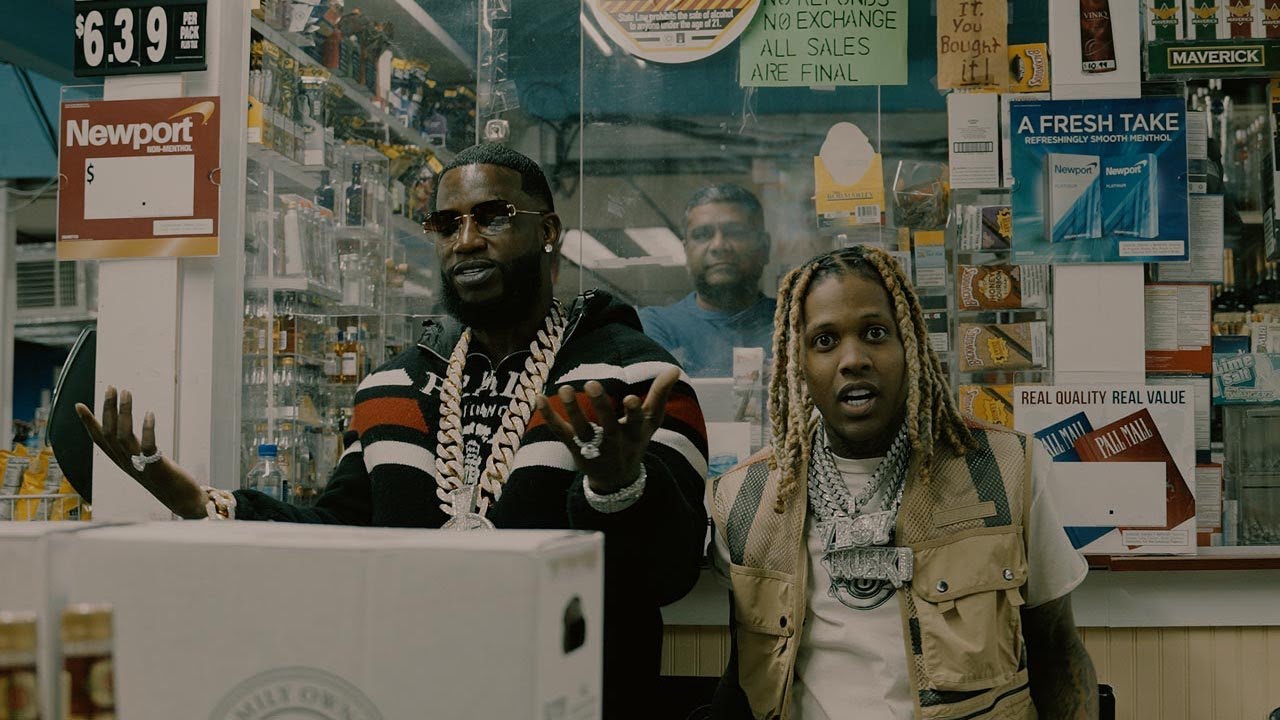 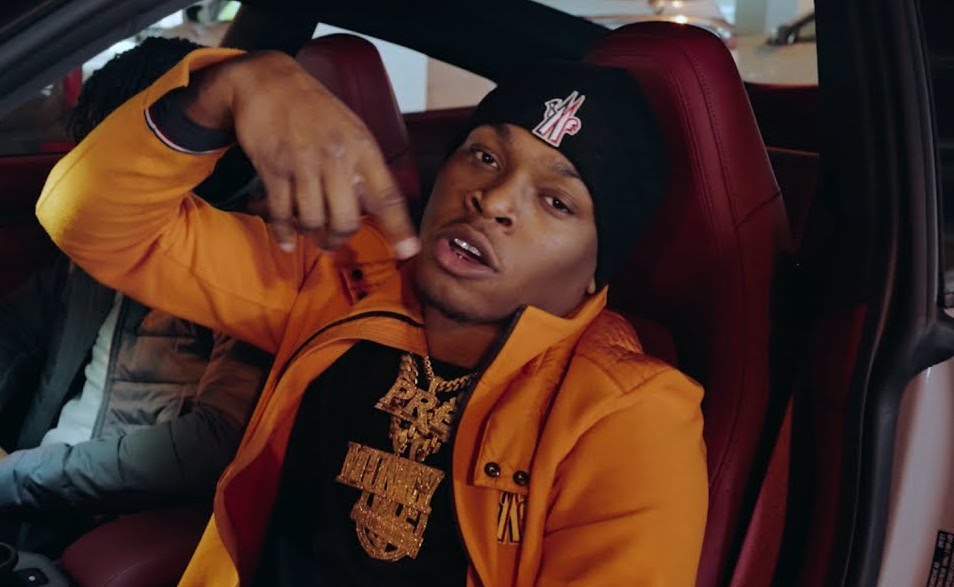 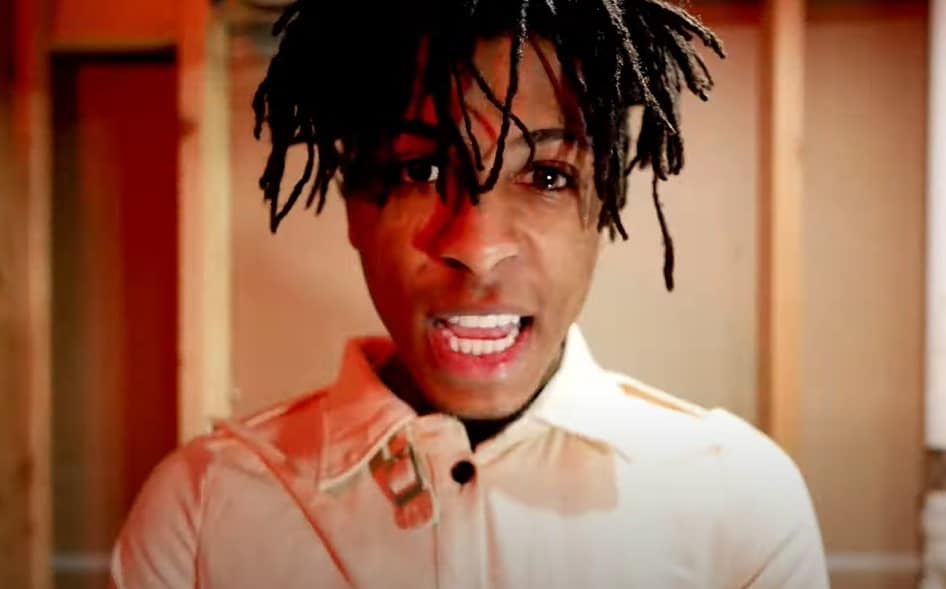 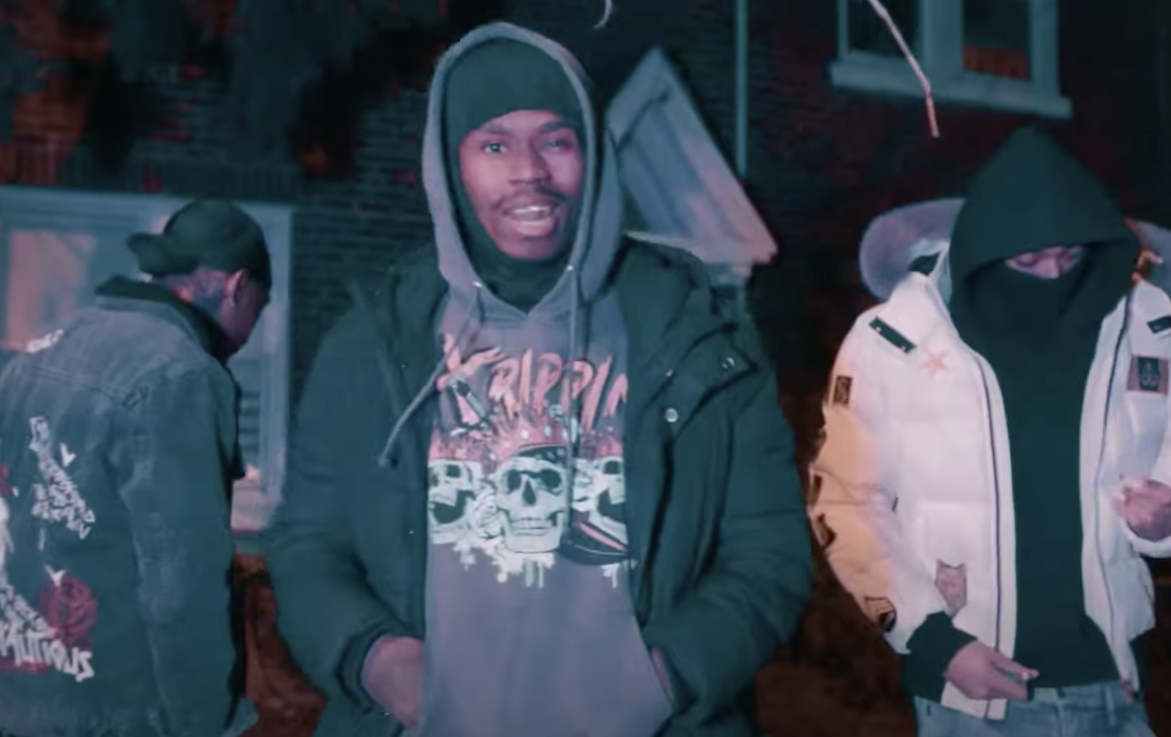 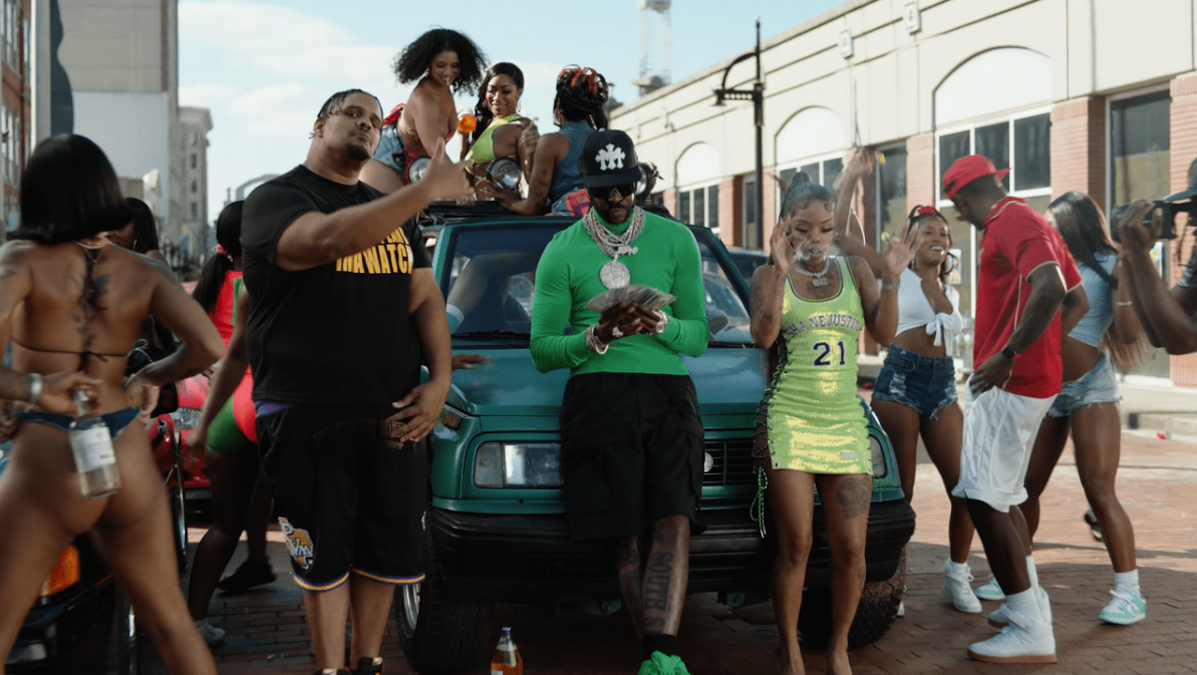 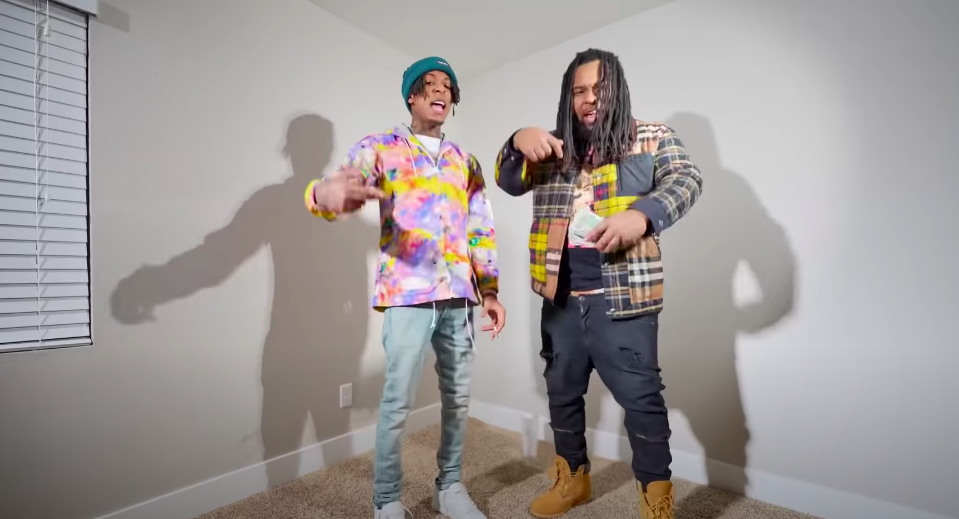