Perhaps this is that final piece of closure on that particular case. Now if only we could figure out who orchestrated ‘Pac’s murder (as well as several others within our culture).

Citing court transcripts, the Village Voice reports that Rosemond confessed last autumn to setting up the robbery as he was trying to negotiate a plea deal that might lead to a reduced sentence following his June 2011 arrest on federal drug charges.

The Quad shooting issue became a point of discussion when, as his trial began in May, Rosemondâ€™s defense attorney attempted to portray his client as a victim of smear tactics by blasting a 2008 article written by journalist Chuck Philips (who also wrote the Village Voice article reporting this current story) blaming Rosemond for the the 1994 assault, calling it â€œutterly false.â€

In response to the defenseâ€™s claim, a sidebar was requested during which the prosecutor said to the judge:

â€œIf [Rosemond’s attorney] is going to argue that this was a fabricated article, itâ€™s the governmentâ€™s position that we can put in the defendantâ€™s own admission about that particular shooting. In saying it is not true, when in fact it is true, the government should be able to rebut that argument that heâ€™s making, [and introduce] that the defendant actually admitted to this 1994 shooting.â€

Rosemond apparently confessed his involvement shortly after former associate Dexter Isaac, who is currently serving a life sentence for several crimes unrelated to the Quad shooting, released a statement to AllHipHop last year admitting that heâ€™d been paid by Rosemond to rob Tupac.

â€œIn 1994, James Rosemond hired me to rob 2Pac at the Quad Studio,â€ Isaacâ€™s statement read. â€œHe gave me $2,500, plus all the jewelry I took, except for one ring, which he wanted for himself. It was the biggest of the two diamond rings that we took. He said he wanted to put the stone in a new setting for his girlfriend at the time, Cynthia Reed. I still have as proof the chain that we took that night in the robbery.â€

Though Rosemond initially denied Isaacâ€™s claims, they seemed to support lyrics Tupac rapped on â€œAgainst All Oddsâ€ from his 1996 album The Don Killuminati: The 7 Day Theory:

Jimmy Henchman, in due time
I know you bitch nâ€”as is listenin, the world is mine
Set me up, wet me up, nâ€”as stuck me up
Heard the guns bust but you tricks never shut me up

It seems Tupac was right all along.

While this new information shines new light on the incident that preceded the biggest Hip-Hop feud in the genreâ€™s history, neither Rosemond nor Issac can be charged for their involvement in the near-fatal attack. Though Tupac was shot that night, the crime was classified as a robbery, and New Yorkâ€™s statute of limitations on robbery is seven years â€” which means this information came to light 11 years too late.

Rosemond is currently facing a life sentence for his June conviction on 13 drug-related counts, and was recently indicted for his alleged involvement in a 2009 murder. 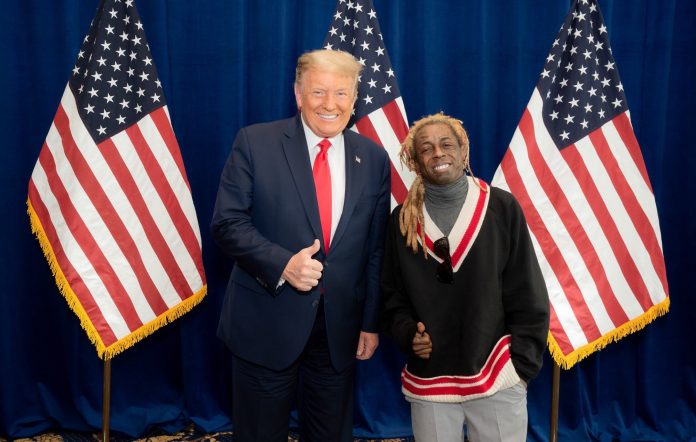 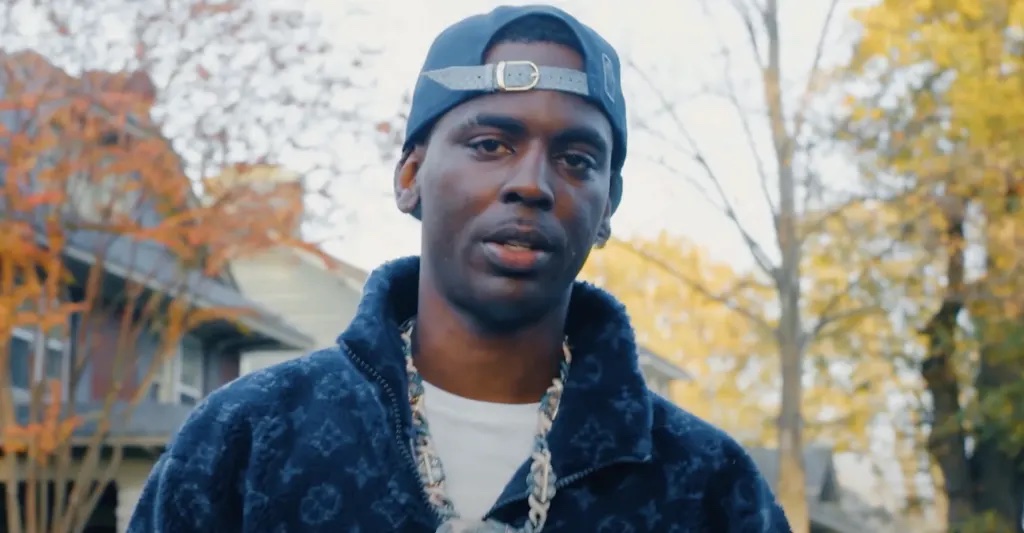 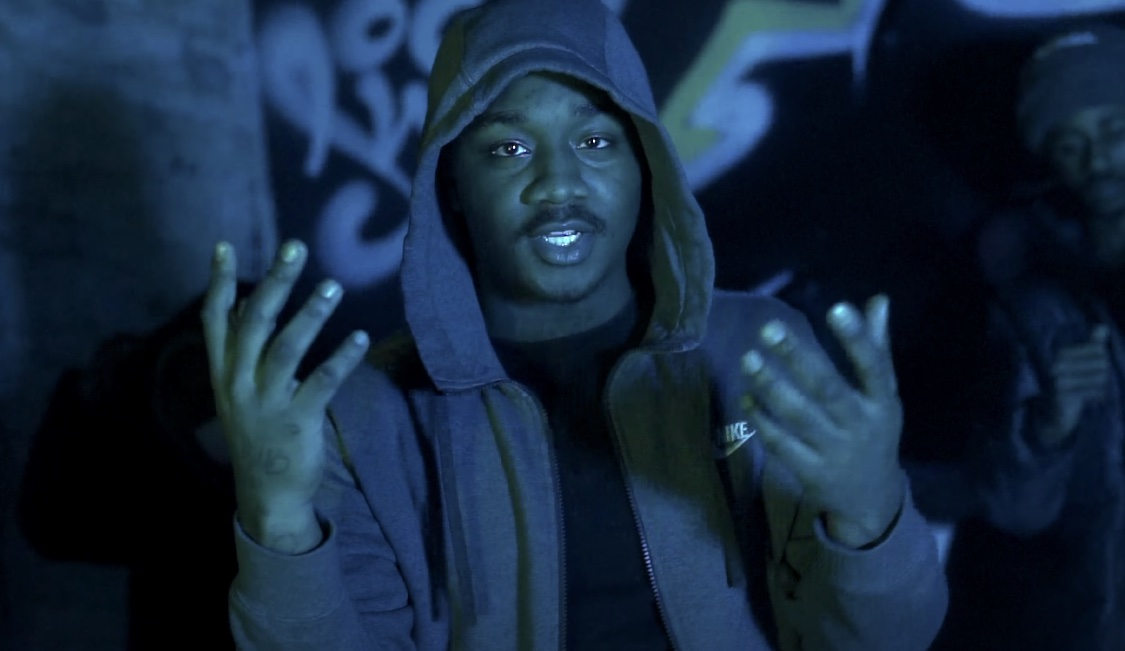