According to TMZ, a LA jury ordered Lil Wayne to pay Quincy Jones III 2.1 million dollars for blocking the release of The Carter documentary.

Lil Wayne never showed up in court for his trial.  The day he was supposed to testify he was a no-show because he had suffered several seizure-like episodes and was prohibited from flying.  As a result, his lawyer was left to show the jury Wayne’s deposition, in which he refuses to answer questions and mocks the proceeding. 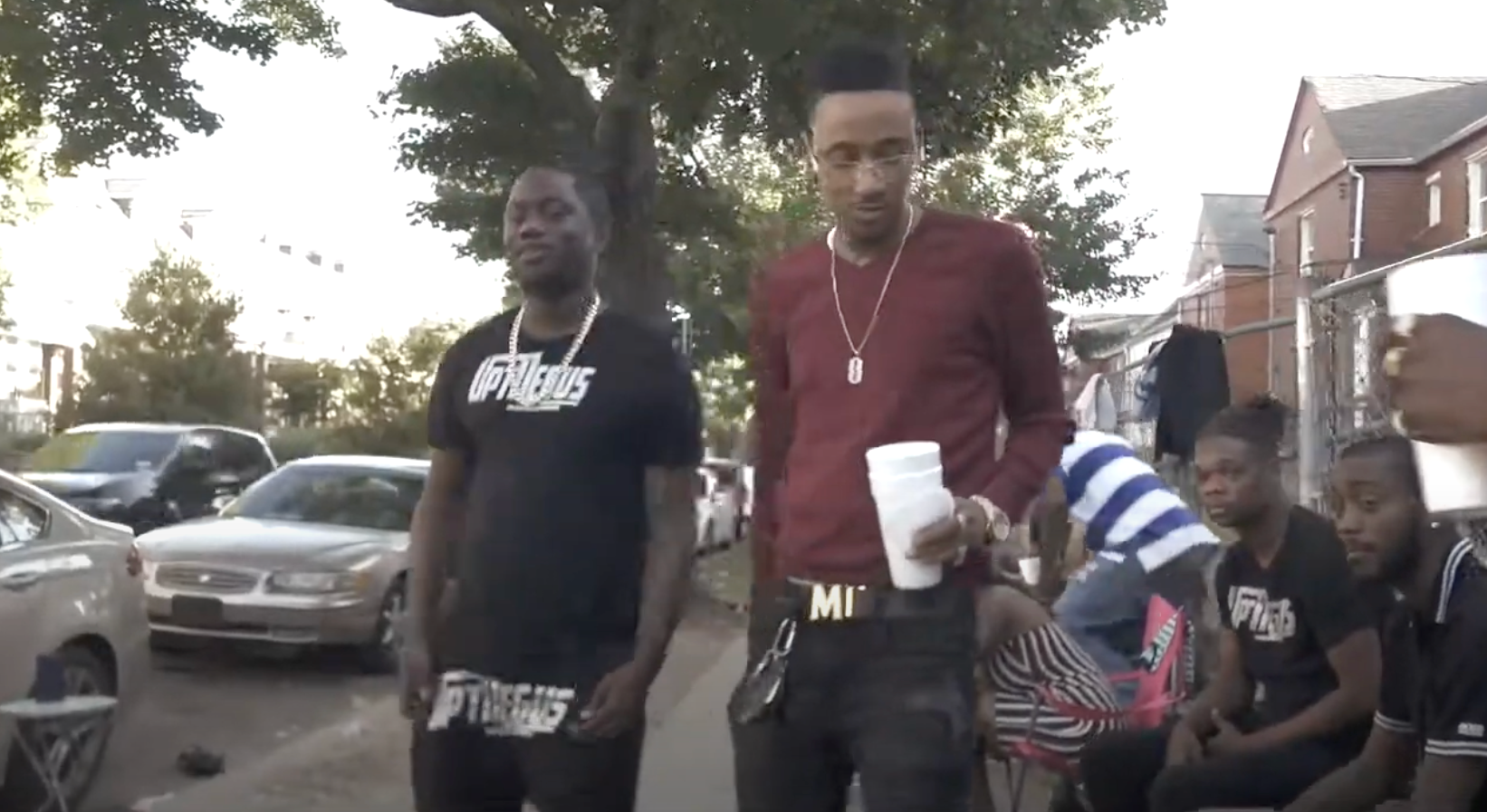 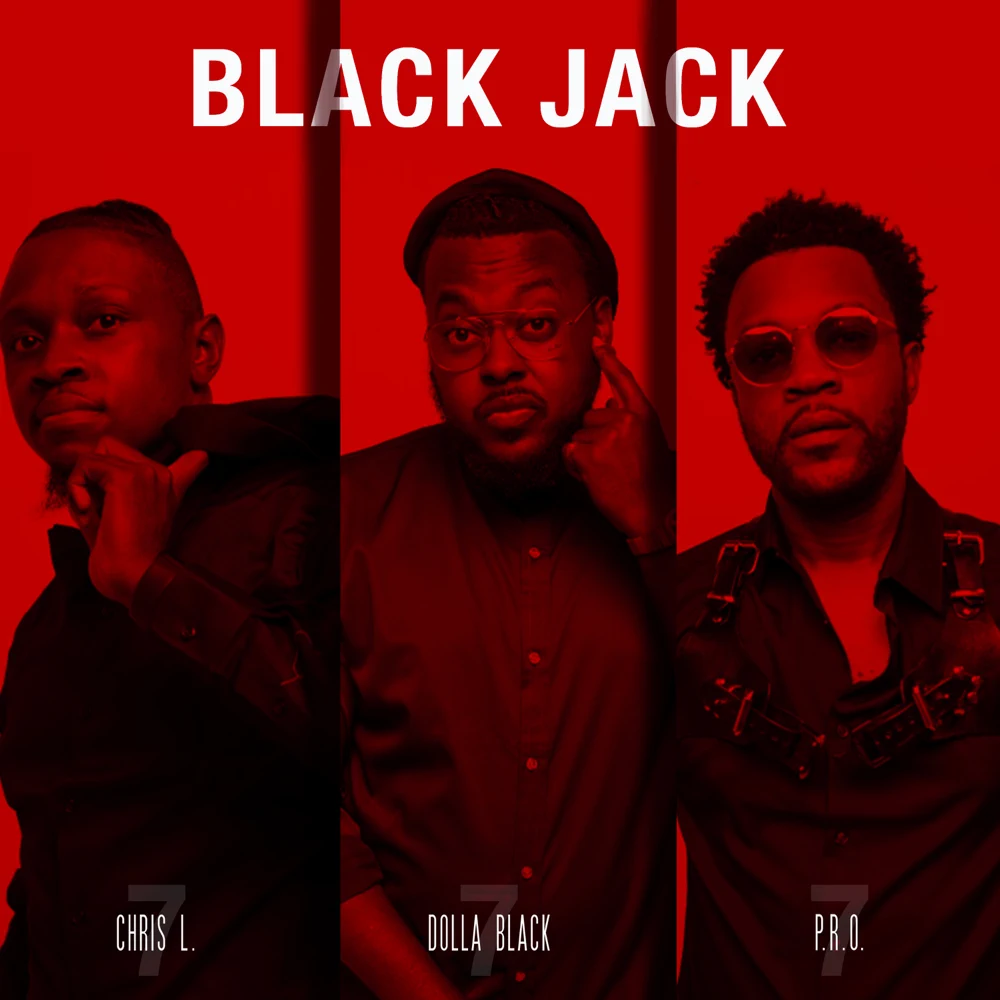 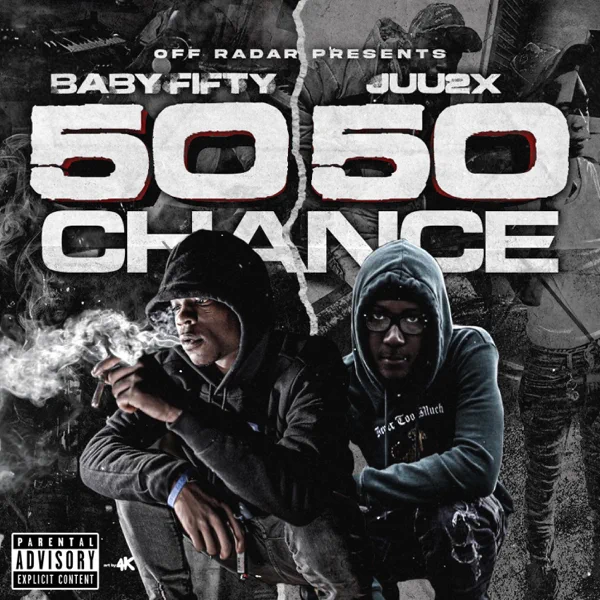 15 hard hitting cuts from two of the hottest out right now. Press play on Juu2x and Baby Fifty's new offering below.... 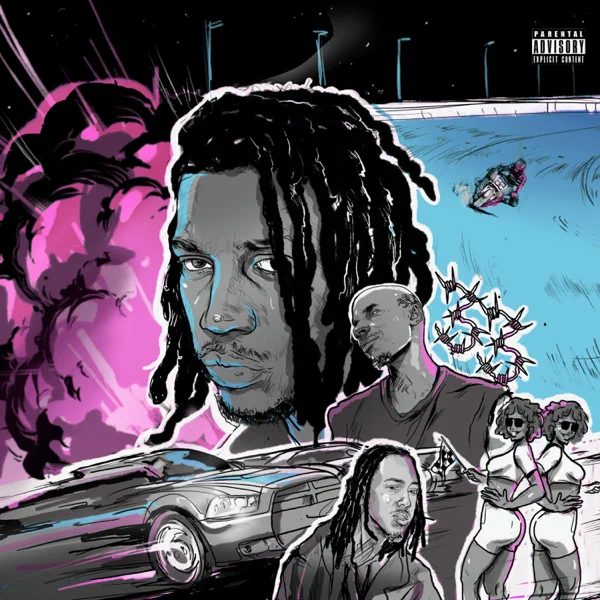 Six new and very dope cuts from Baltimore's own Soduh. Press play on Fast & Furious below. ... 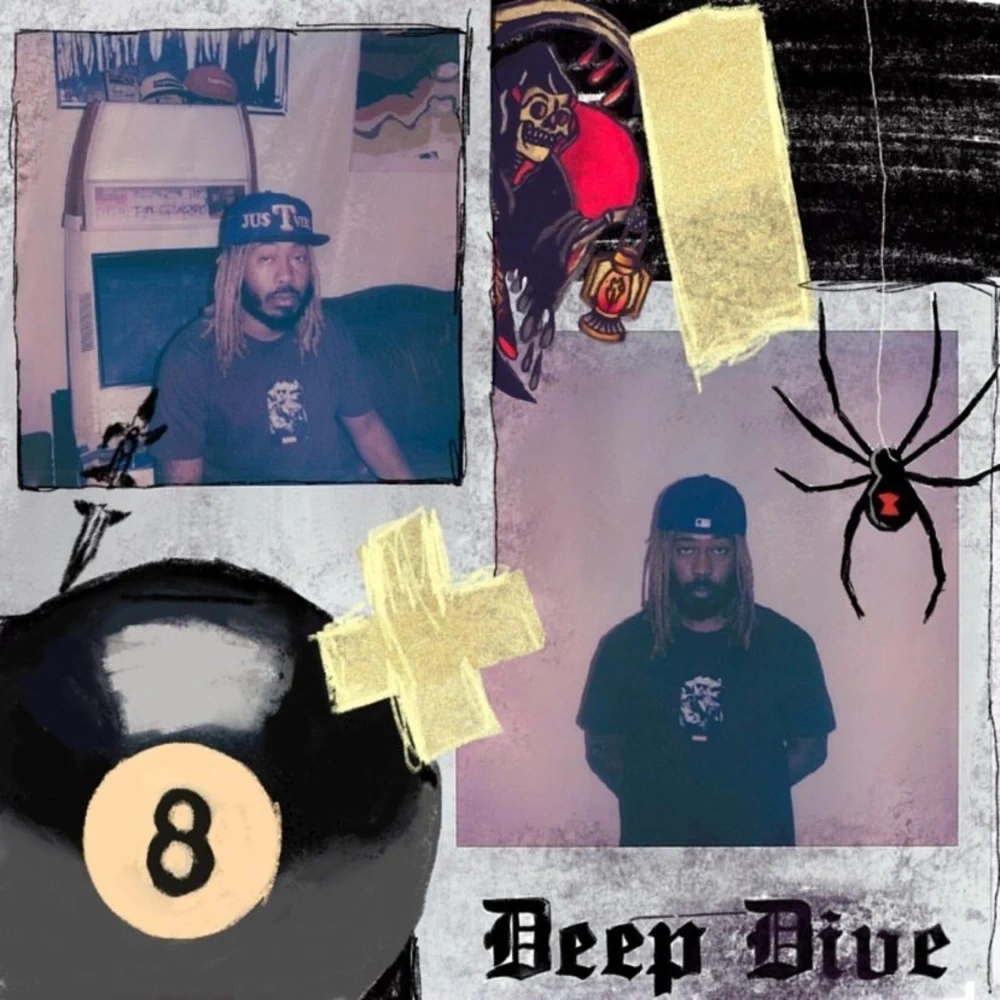 Take a "Deepdive" into the latest single from Virginia's own Bucky Malone below. ...