The Democratic controlled Senate voted to involve the so-called nuclear option out of frustration over Republicans who have been blocking President Barack Obama’s nominees.

The Democratic-controlled Senate on Thursday voted to invoke the so-called nuclear option out of frustration over Republicans who have been blocking President Barack Obama’s nominees.

The controversial move is a rules change that could make a partisan environment even more divisive because it takes away a sacrosanct right for any party in the Senate minority–the right to filibuster.

Under the old rules it took 60 votes to break a filibuster. The change now allows most filibusters of Obama nominees to be stopped with 51 votes–a simple Senate majority.

The rules change only applies to executive and judicial nominees, not Supreme Court nominees.

Typically 67 votes are required to change Senate rules, but under the nuclear option, Democrats – who control the chamber with a 55-45 majority – changed those rules with a simple majority vote.

The move came about after Republicans blocked three judicial nominees to the DC Circuit Court of Appeals, known as the highest court in the land after the Supreme Court.

Senate Minority Leader Mitch McConnell said Reid “promised over and over again that he wouldn’t break the rules of the Senate to change the Senate.”

“When Democrats were in the minority they argued strenuously for the very thing they now say we will have to do without, namely the right to extend a debate on lifetime appointments. In other words they believe that one set of rules should apply to them and another set to everybody else,” he added.

Until now, Reid hadn’t necessarily had support from enough of his own Democratic caucus to pass a rules change. Some Democratic senators were reluctant to change the rules–because of reverence for the institution and, more importantly, because they know Democrats will not always be in the majority.

The beauty of the way the Senate works, as opposed to the House, is that the minority has more power. The filibuster, a 60 vote hurdle, was one of the biggest weapons in the minority’s arsenal.

Many Republicans argued Democrats were just trying to manufacture a crisis in order to create a distraction from the Obamacare rollout debacle.

“I have reached to them. I spent an hour in Harry Reid’s office. Come on. I reached out until my arms ache,” McCain added. “They are governed by these hard over, newer members of Democratic senators who have never been a minority, who are primarily driving this issue and they succeeded and they will pay a very, very heavy price for it.”

In 2005, the then majority Republicans threatened the nuclear option to prevent Democratic filibusters of President George W. Bush’s judicial nominees. The confrontation was averted thanks to an agreement by a bipartisan group of 14 senators. 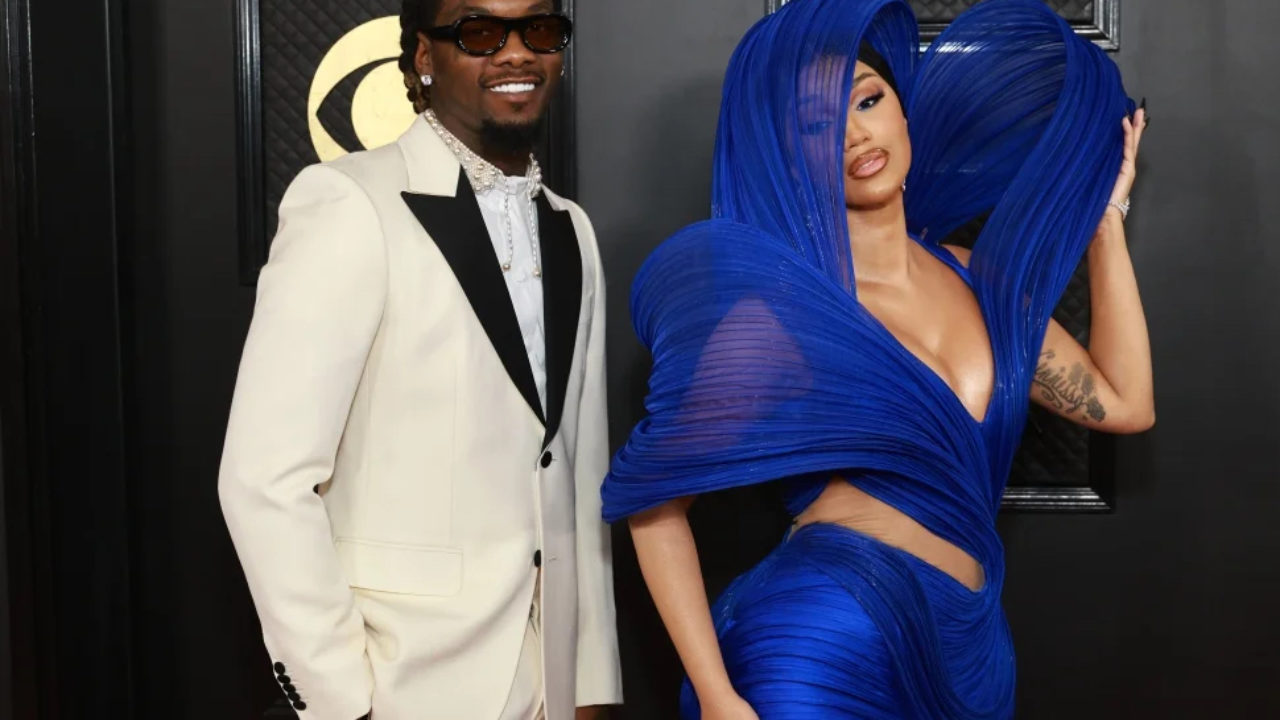 While accusations of a physical fight between Quavo and Offset have shut down, it appears that there was a conflict — on... 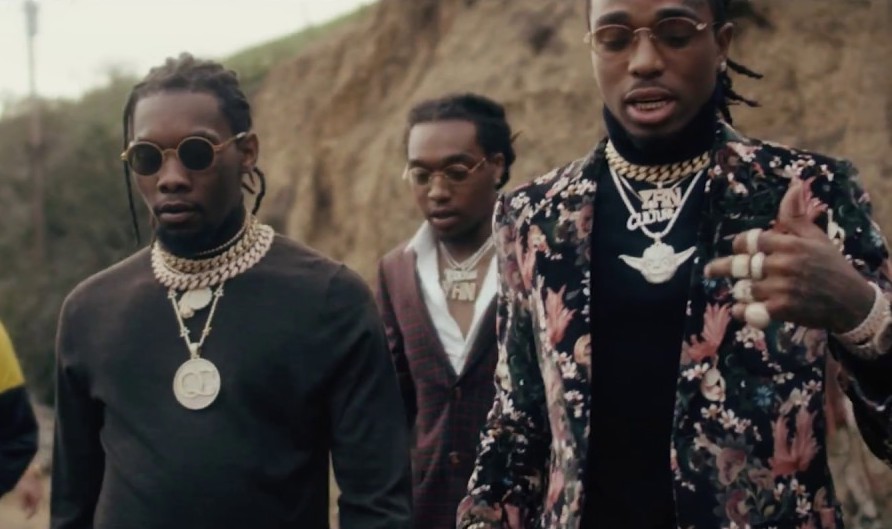 UPDATE: Offset seemingly denies that a fight with Quavo took place: What tf look like fighting my brother yal niggas ... 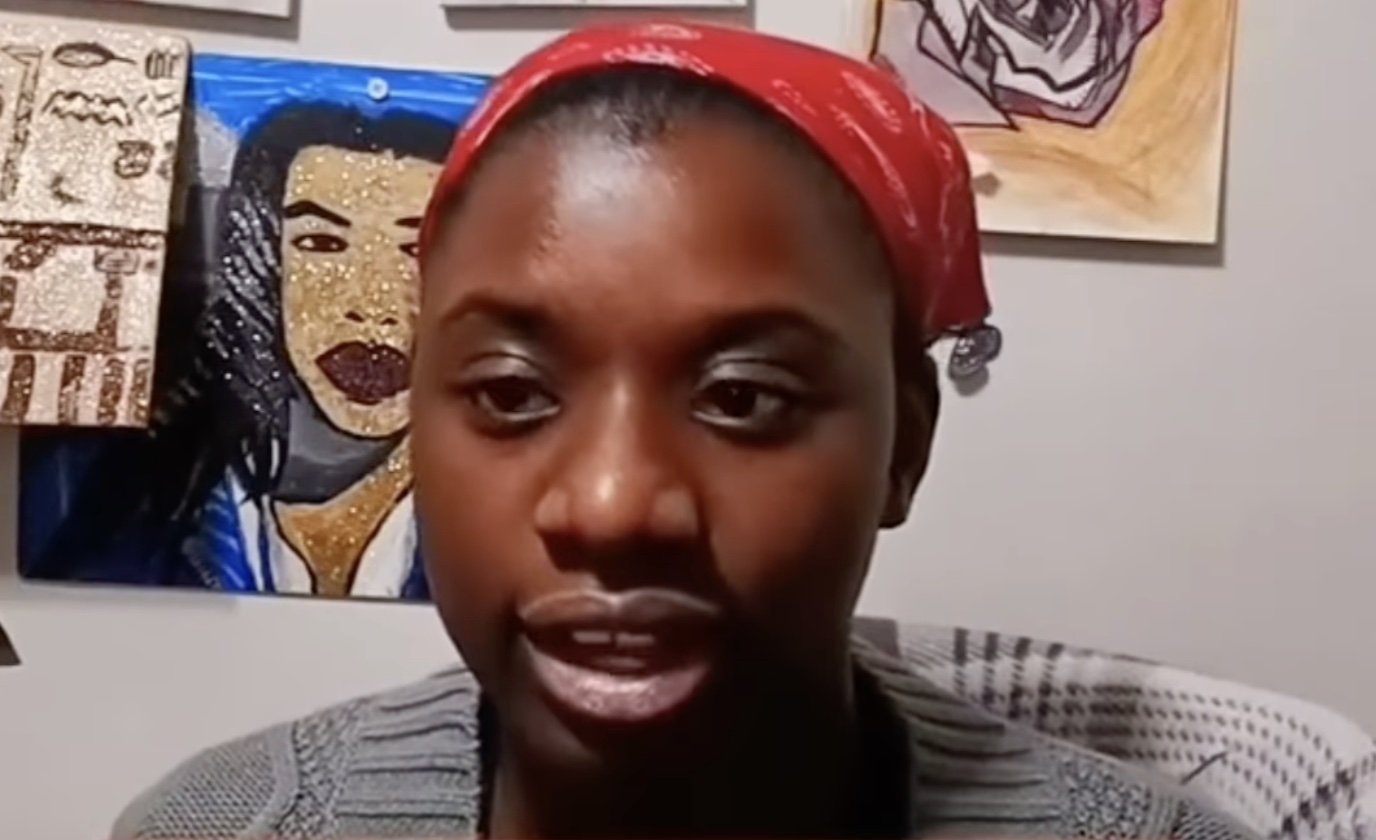 We don't know, guys... you can see the clip for yourself below. Also, this comment: "Baby Who yo real parents? I know R-...