Diamond District member yU has released a new track, titled ‘Never Burning Out’, which is made in tribute to his late father:

“Perspectively speaking.. What if I could get close enough to exchange in conversation with the brightest, most seasoned & experienced “star” in our realm, the Sun(or Amen-Ra), who in convo, would tell of some of the things its seen throughout the many trips around this universe. And after comparing, both the sun and I, realize that ‘the main thing we have in common, in our heart there’s a fire, never burning out.’

I dedicate this song to my father, Michael Willingham Sr., who just passed on Fathers Day. The song kinda reminds me of how he’d break things down to me. Of how he didn’t exactly understand my world, being 18 years older than I, but by principle, we still found things that we could relate on. As people, we all are different, but still very similar when u get to the root of things.” – yU

Look out for the upcoming EP from yU and (the song’s producer) Drew Dave titled Sumthin’ Slight. 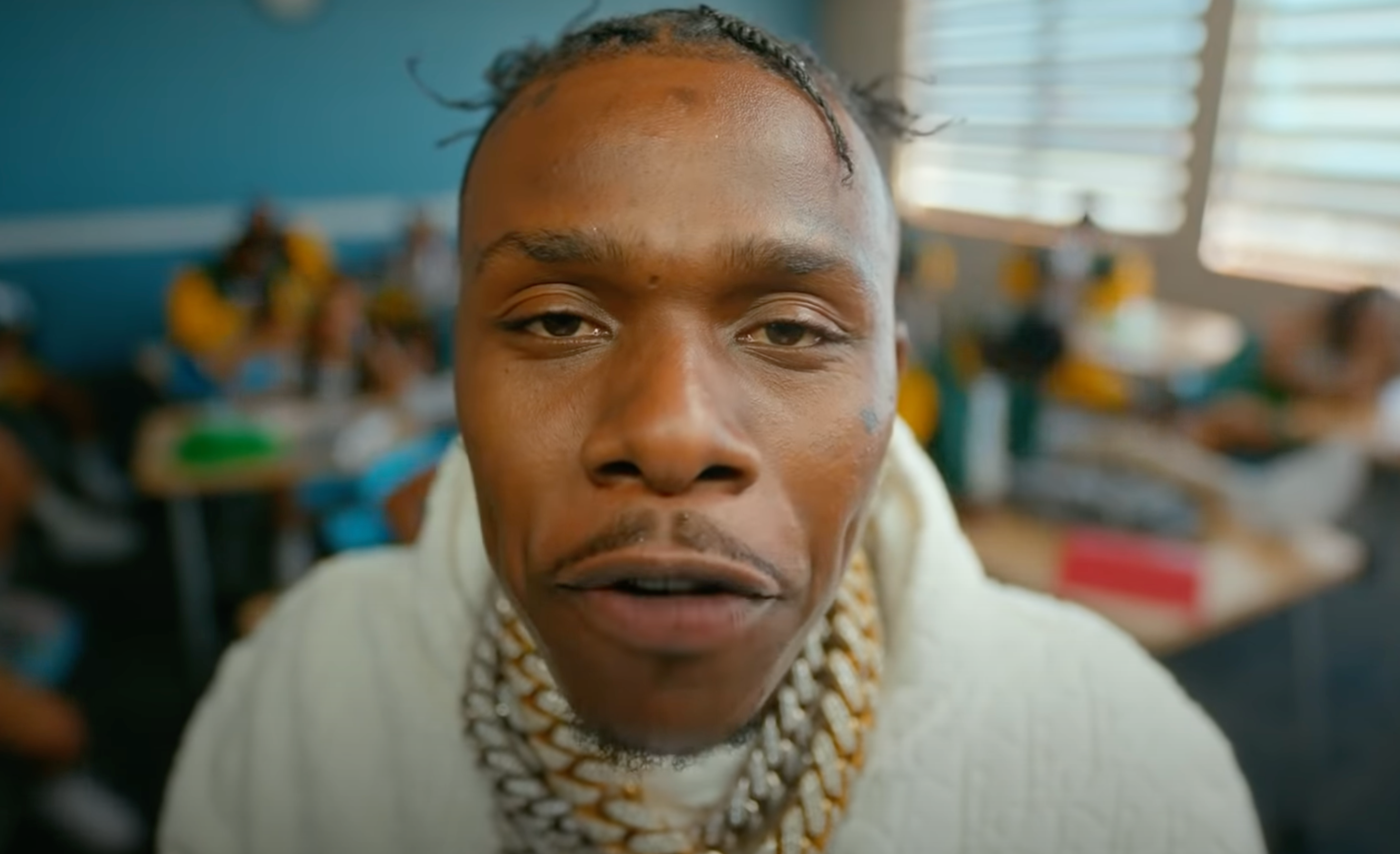 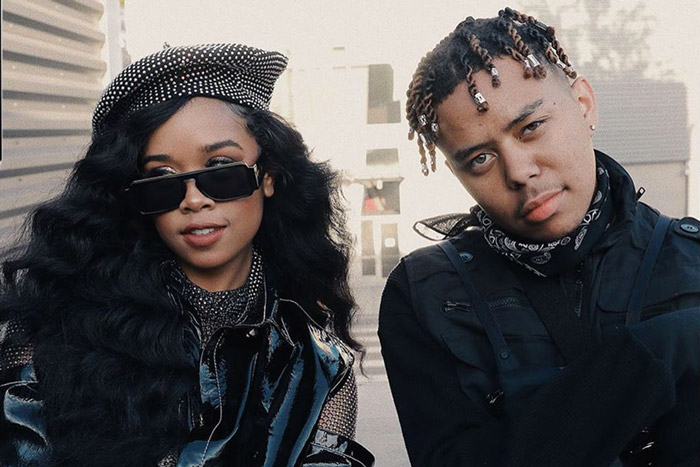 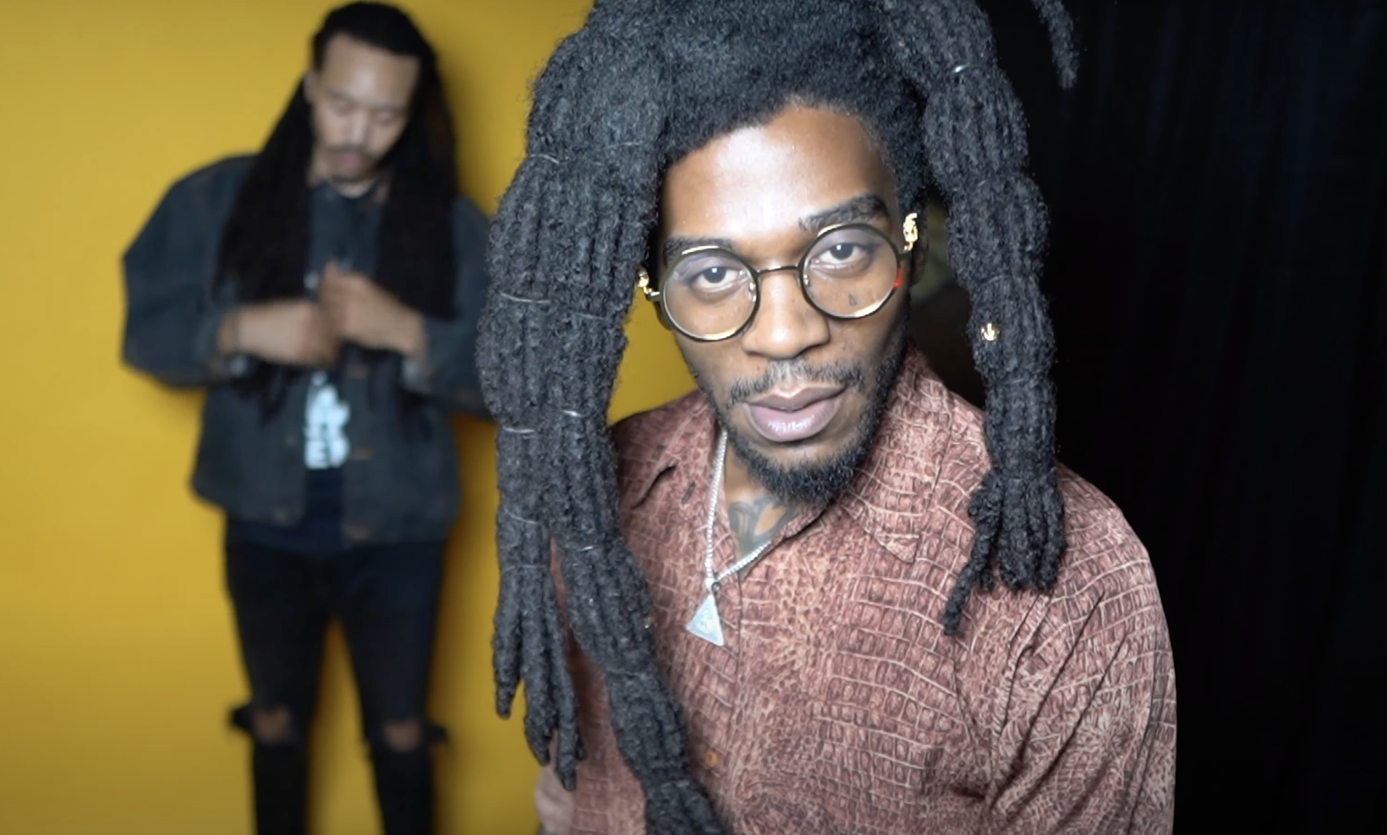 Produced by Dannye B Tracks and taken from the upcoming release Countdown.... 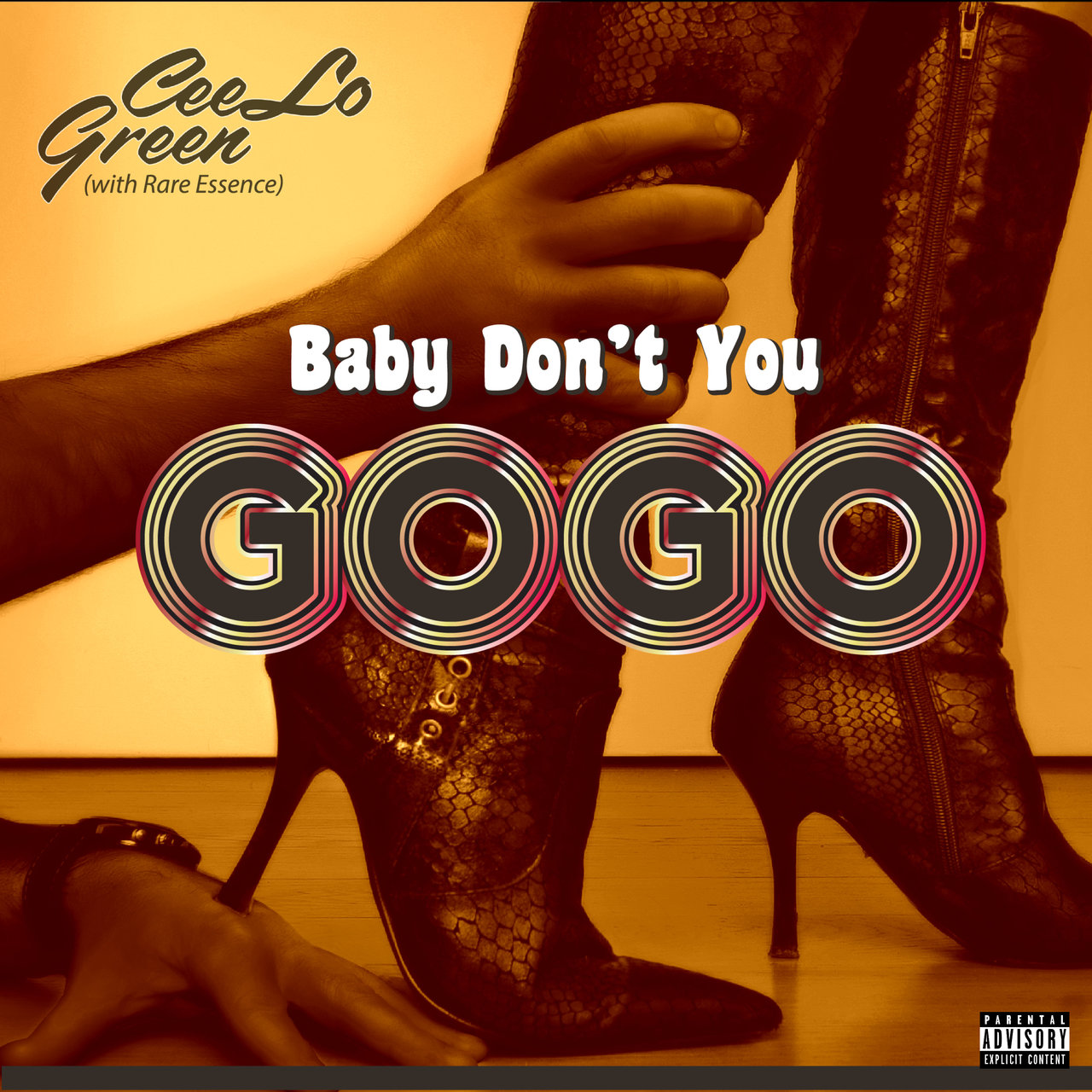 This, uh ... is probably one of the more unexpected collaborations we've heard today. Pretty incredible, nonetheless... 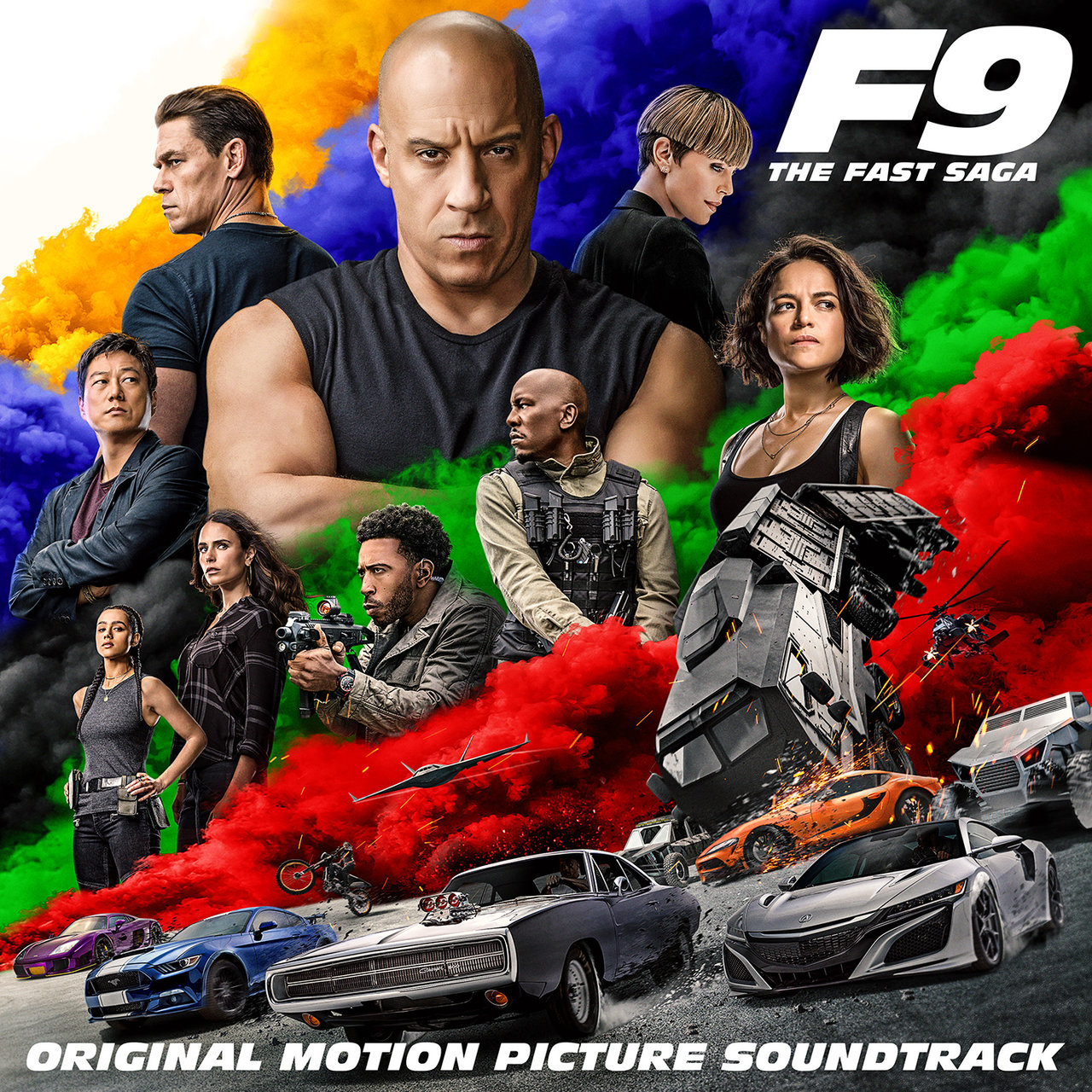 Taken from the official soundtrack for F9: The Fast Saga, which you can also stream in full below. ... 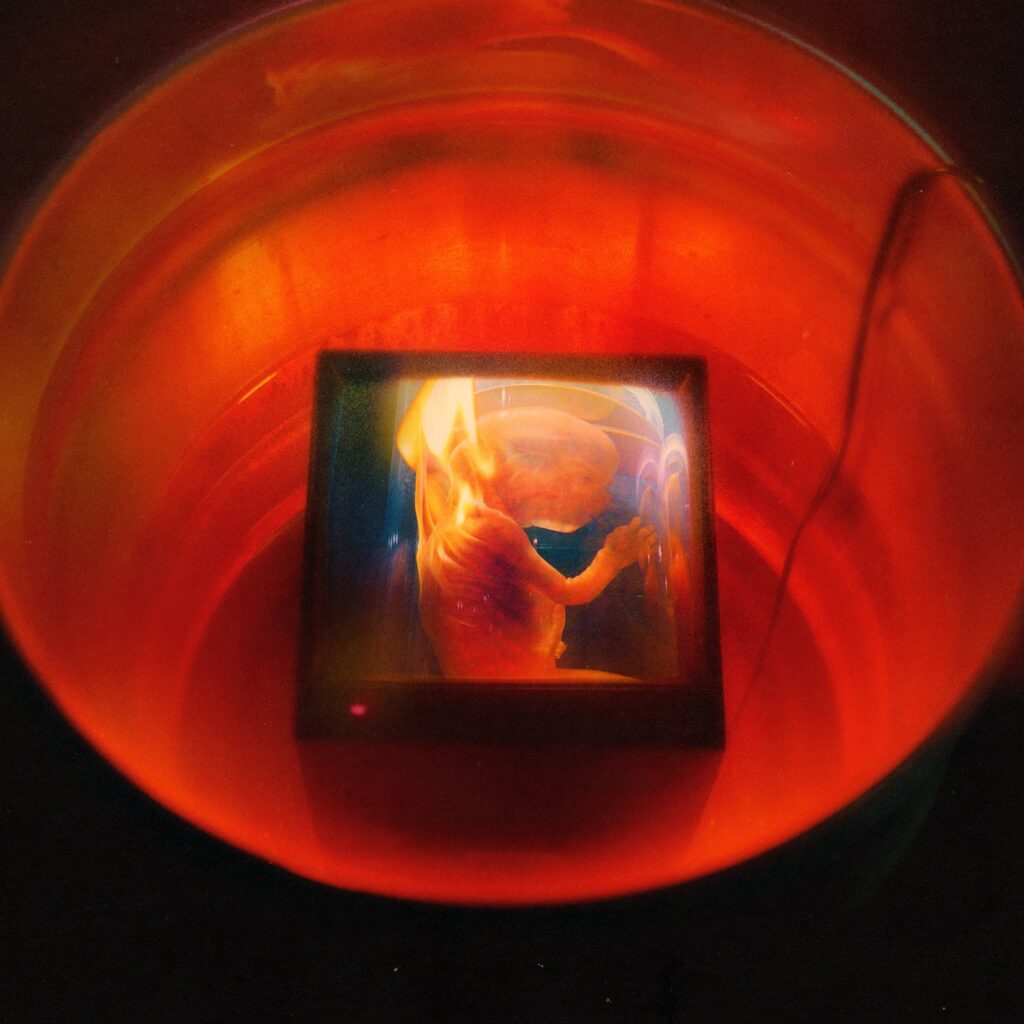