You may have already known about the 300 “entertainment company”, a modern response by three music executives to changes in their industry. The data-sharing agreement between the record label and Twitter was struck early on, and means they can see anytime someone tweets about…potentially all . The Atlanta-bred rap trio Migos covered Fader magazine this month in a Leon Neyfakh story just as much about 300 as it was about their music (and their company Quality Control.)

“In late March of 2014, less than a year after the release of “Versace,” Quality Control signed a deal that put 300 in charge of promoting and distributing Migos’ music…In 2014, they scored two more Hot 100 singles, the rambunctious “Fight Night” and the pouty but pretty “Handsome and Wealthy.” Like “Versace” before them, both of these ultra-hooky, buoyant radio hits originated on a free mixtape released months earlier—in this case, No Label 2—a feat that was once practically unheard-of. With 300’s help, both songs charted higher than “Versace” ever did, and on the strength of those successes, the group now performs between two and four times a week, earning a fee of $40,000 per show. In February, they’re scheduled to release their debut album; according to Coach K, 300 will collect roughly 30 percent of the royalties in exchange for their services, and Migos and Quality Control will keep the rest while retaining full ownership of the masters.”

That’s actually a really good deal (most independent labels do a 50-50 split with artists, although technically 300 is “independent.”)* Especially considering the marketing success of singles. “Versace” was huge because of Drake, their two other singles have had smaller features or none at all and still outshone it. What the article (or the label) doesn’t say is also important. Even if they keep all their masters and most of the royalties, are they on a dreaded “360 deal?” Unless Lyor has changed his tune once (kind-of) leaving the major system, its likely. What kind of money is being made off of what really pays now in music? Are the Migos keeping all of their money from shows or merchandise? How do the Migos and 300 split money from endorsements, music placement, streaming, etc. And how will they be paid in the future for more general but potent marketing opportunities that they present through social media? The answers won’t be certain until these ideas become more concrete.

Further down, Neyfakh learned more about the 300-Twitter deal:

“Earlier this year, Cohen made headlines by announcing that 300 was partnering with Twitter to develop new analytical tools, which he said would ultimately benefit the entire record industry. A Twitter spokeswoman says 300 is getting a trove of non-public data—what kind, she wouldn’t elaborate—as well as access to a dedicated team of Twitter engineers who will be responsible, over the next year, for helping the label to develop a music-specific data-mining tool. 300’s Travis Rosenblatt, who is heading up the project, says the challenge is to take Twitter’s firehose of data and figure out which parts of it might be valuable to people in the music industry. Rosenblatt says the tool he’s working on with Twitter’s engineers will be an open API, which means other record executives will be able to use it to answer any number of interesting questions, like where in the country a specific artist is gaining momentum, or which thumbs exactly are responsible for causing a song to go viral.”

Later Cohen and the trio talk separately about their expansion into new arenas, specifically overseas(where Hip-Hop is just as popular) and into Electronic Dance Music festivals (EDM “Trap” was built on music from predecessors of Quavo, Offset and Takeoff.) These aren’t revolutionary ideas, Migos collaborator Waka Flocka transitioned from aggressive street rapper to international star after he began headlining Electronic festivals and touring overseas. But plans like foreign tours and crossover touring are what makes music last. That seems to be a big concern for the Migos and their management. Coach K, an Atlanta music veteran and Migos main manager made sure the group was certain they were planning on long careers before he signed a deal with them. The article ends with Neyfakh being taken by surprise by Quavo, who asks him about longevity towards the end of his visit with the group.

“Before I leave, Quavo calls me over and asks a question that takes me by surprise. ‘You feel like we’ll be here for a long time?’ I look at him kind of stupidly, because the truth is I can’t be sure, and when I automatically start to say, ‘Yes, of course,’ he interrupts me. ‘Don’t just say it just because, man. How long? How long you think we gonna last?’

*Most bigger Independent labels use major labels as distributors, even some with fiercely independent streaks. 300 is no different, using Atlantic Records as their distributor. Unlike most independent labels, 300 was started by three veteran record executives and received millions of dollars in backing from Google, other Major Label execs, and hedge funds. 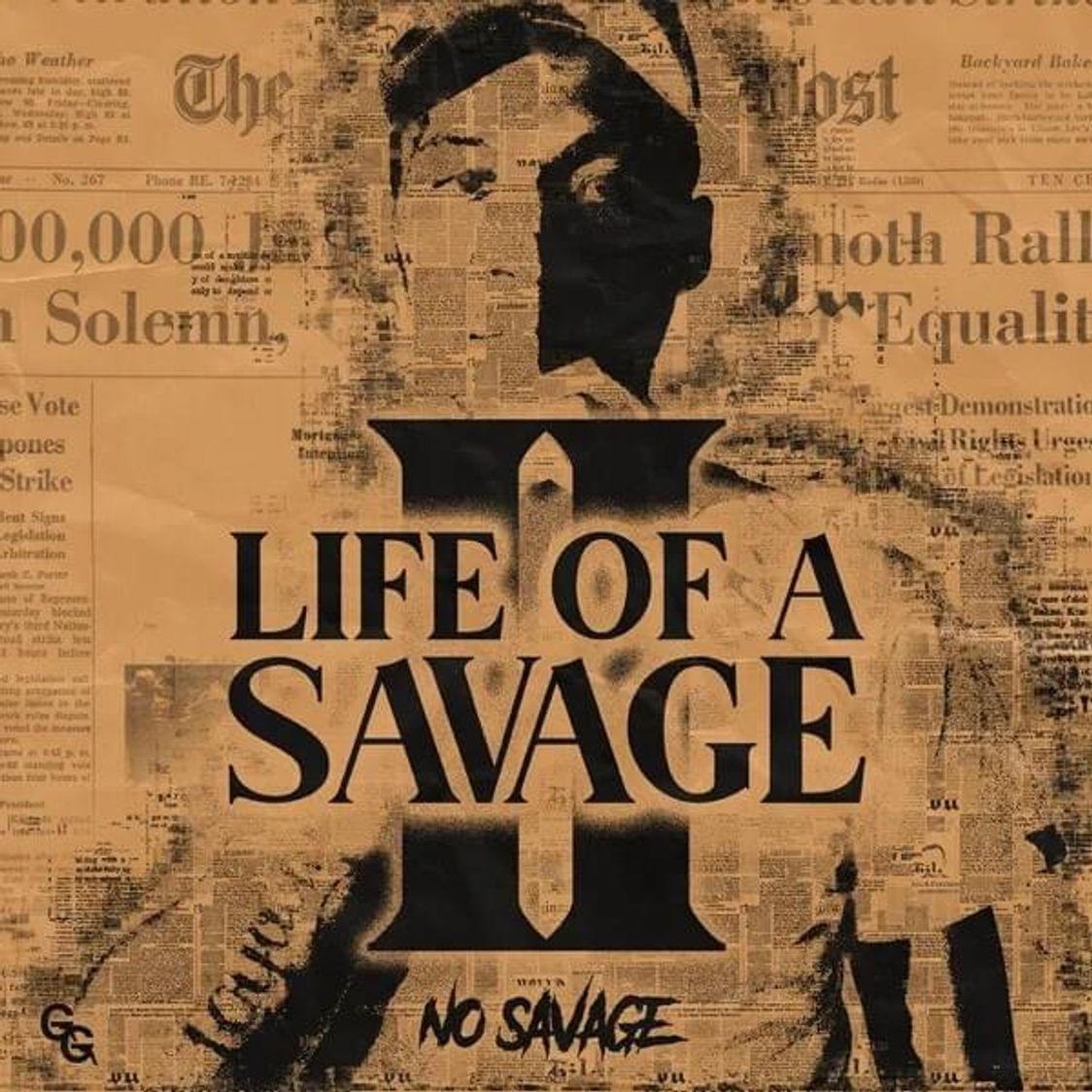 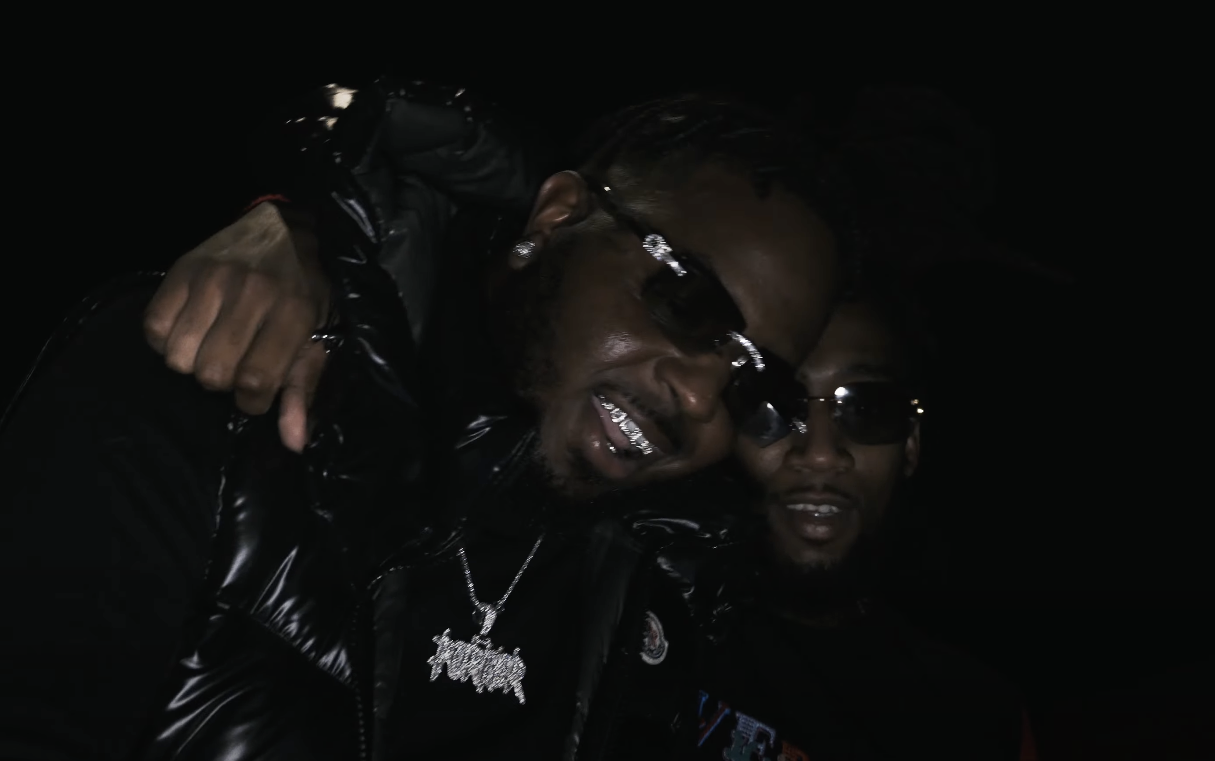 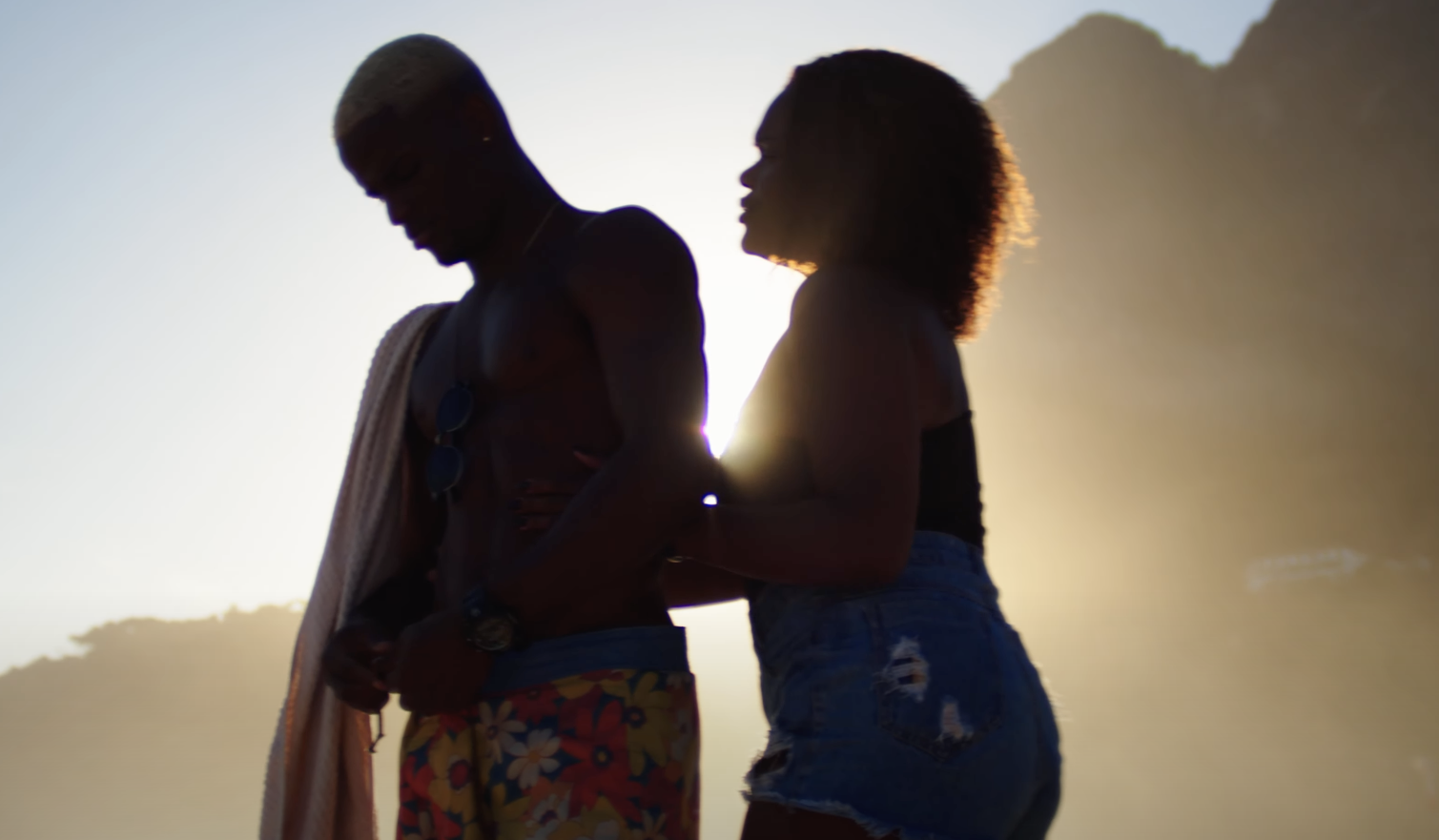 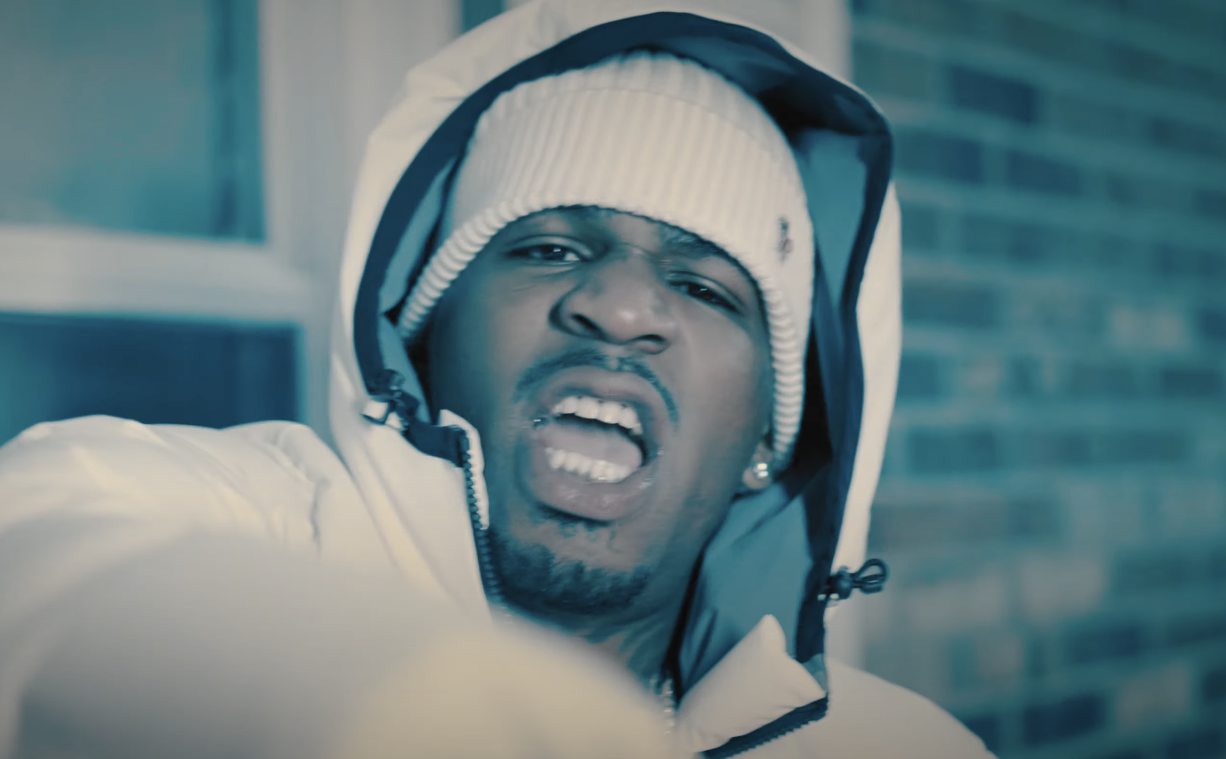