Prosecutors say Shiloh Young and Timario Gregg targeted students from Watkins Mill High School in Montgomery County and stole their cell phones, jackets and shoes as they were walking back from lunch.

Police say investigators were able to track down the pair because Young recorded himself rapping on one of the stolen cell phones.

Young is a local rap artist known as “Simba” who has more than 2 million views on his YouTube channel.

“This is a huge win for the community,” said Montgomery County Police Lt. Jason Cokinos. “The crime rate that this organization, these leaders were overseeing and encouraging, it will definitely put a dent in crime in the Gaithersburg and Montgomery Village area. People should feel good about the sentences knowing that two violent felons are off the street for a significant period of time.”

Both Gregg and Young have been in trouble with the law in the past.

In 2016, Gregg was charged with possession of a firearm by a minor for his alleged involvement in a deadly shooting.

In 2017, Young was charged with first-degree murder and attempted murder that took place in Montgomery Village. He is still awaiting trial for that case. 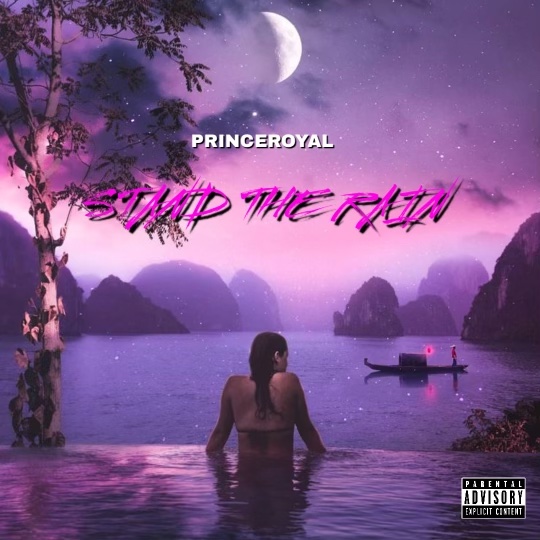 After releasing his debut project, Soul of the Slums, Prince Royal returns with a new single over the classic New Ed... 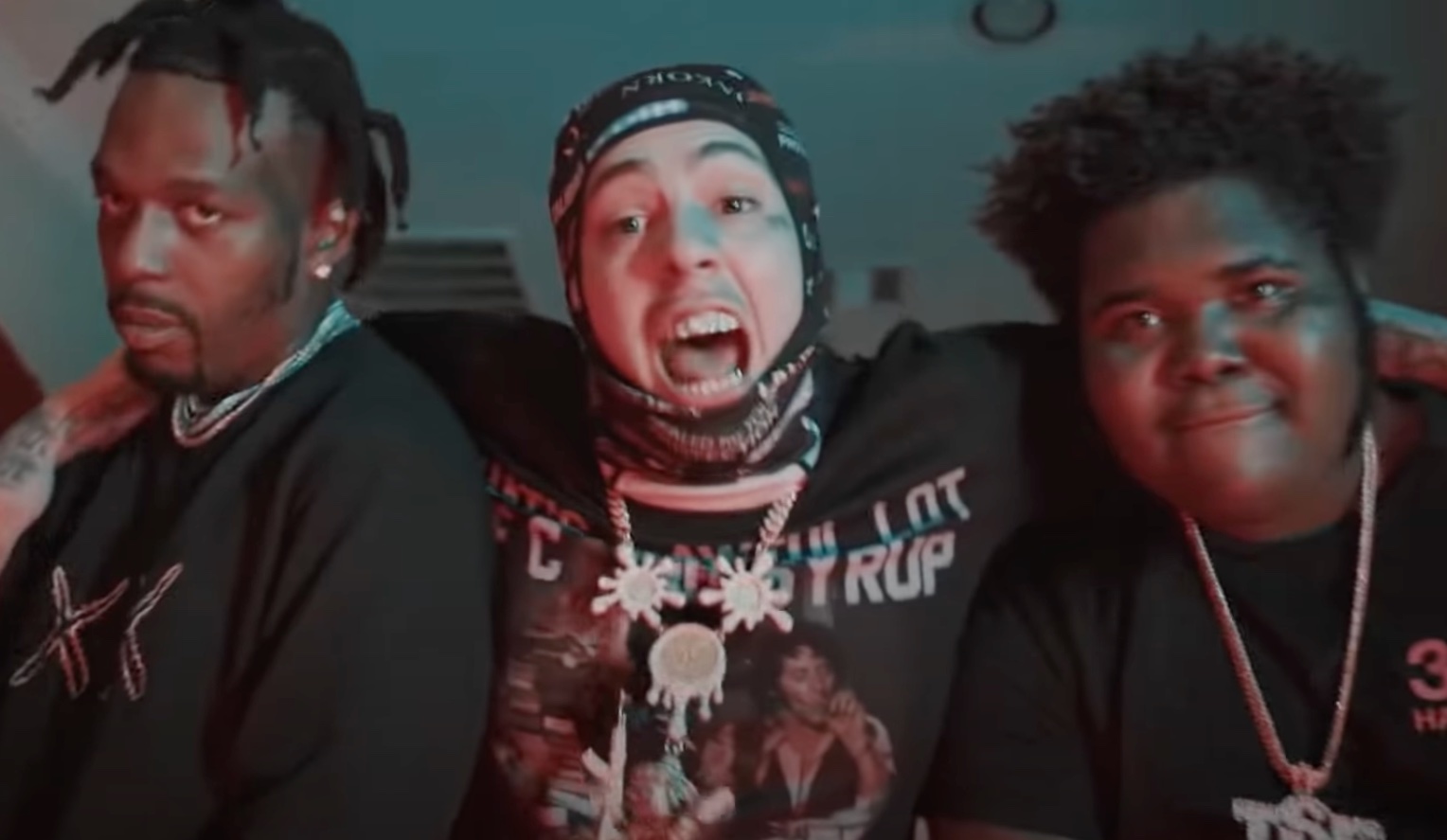 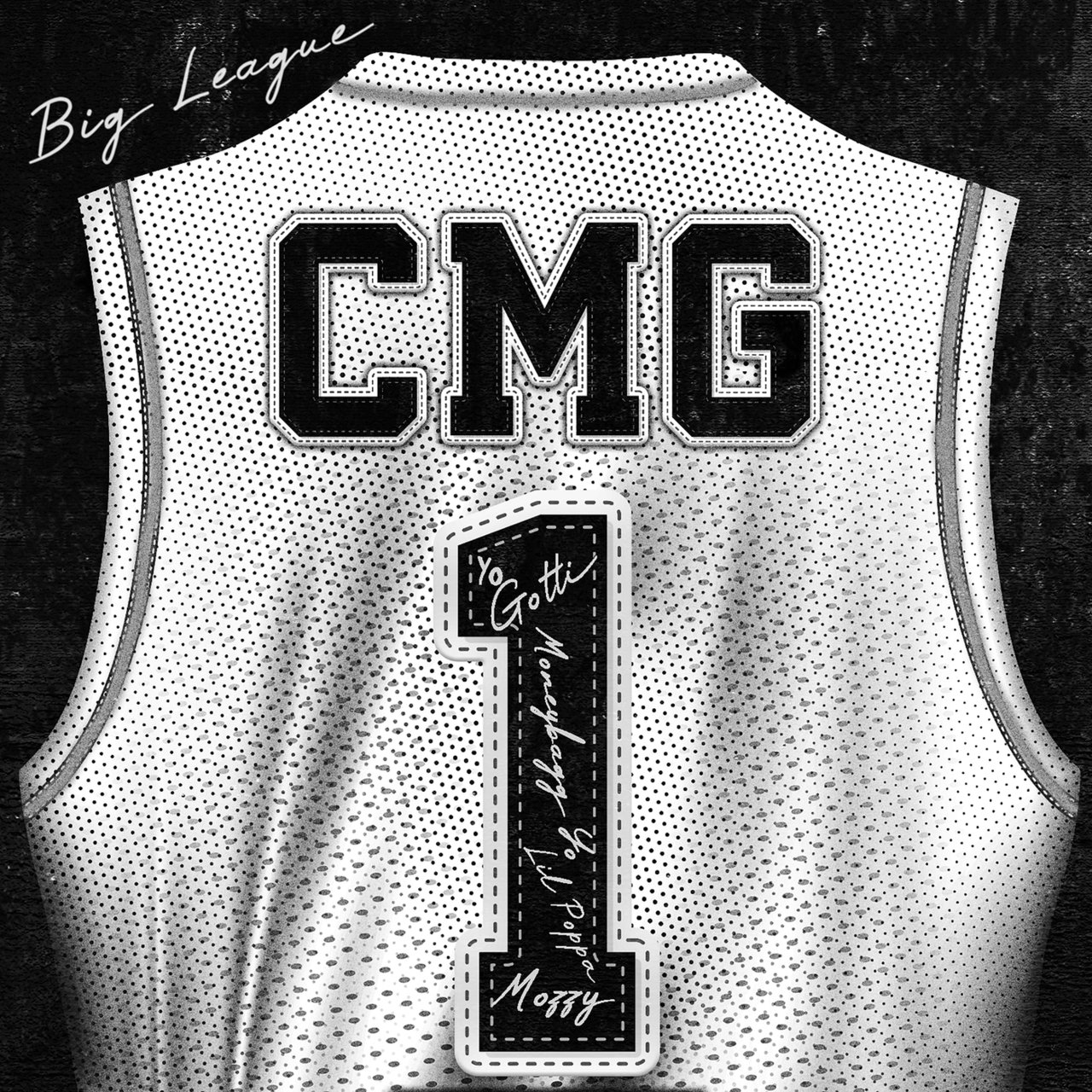 CMG The Label represents with the official song for this year's NBA Finals. Produced by Murda Beatz and CuBeatz.... 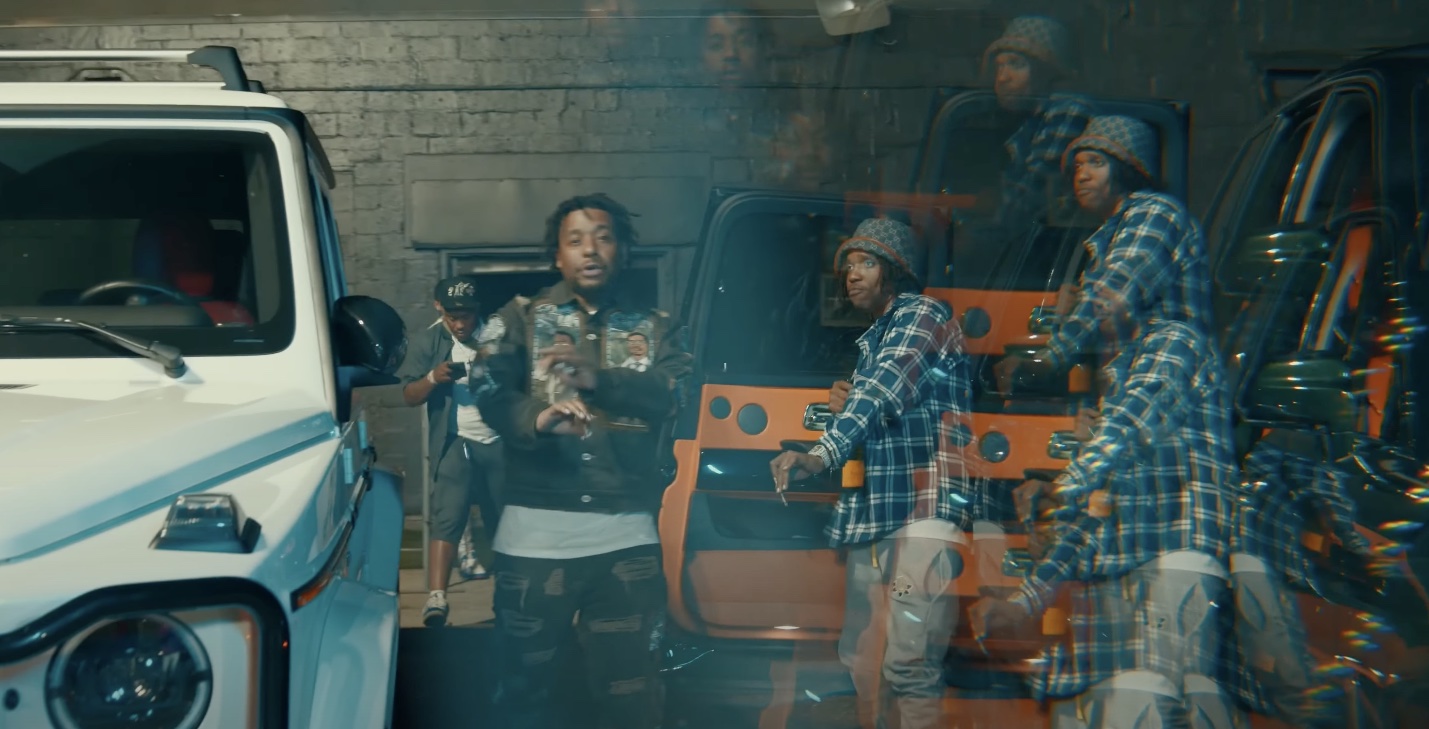 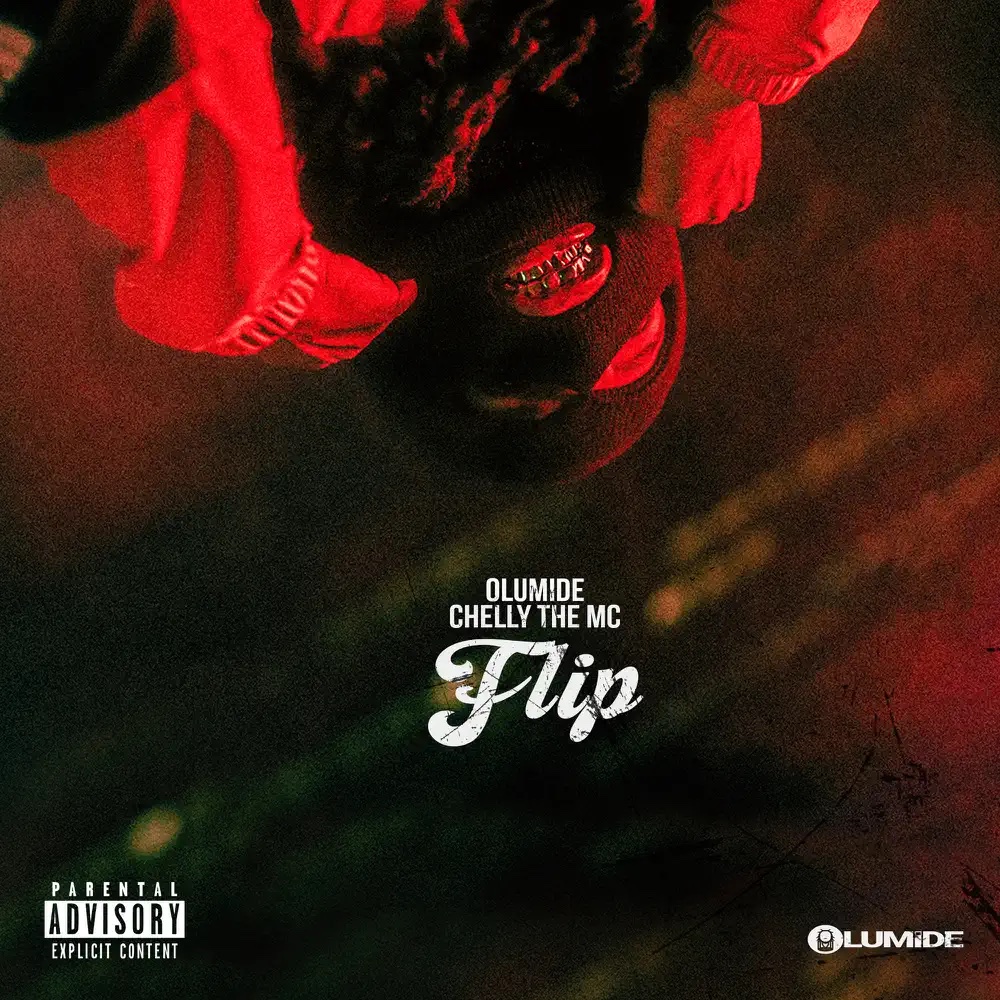 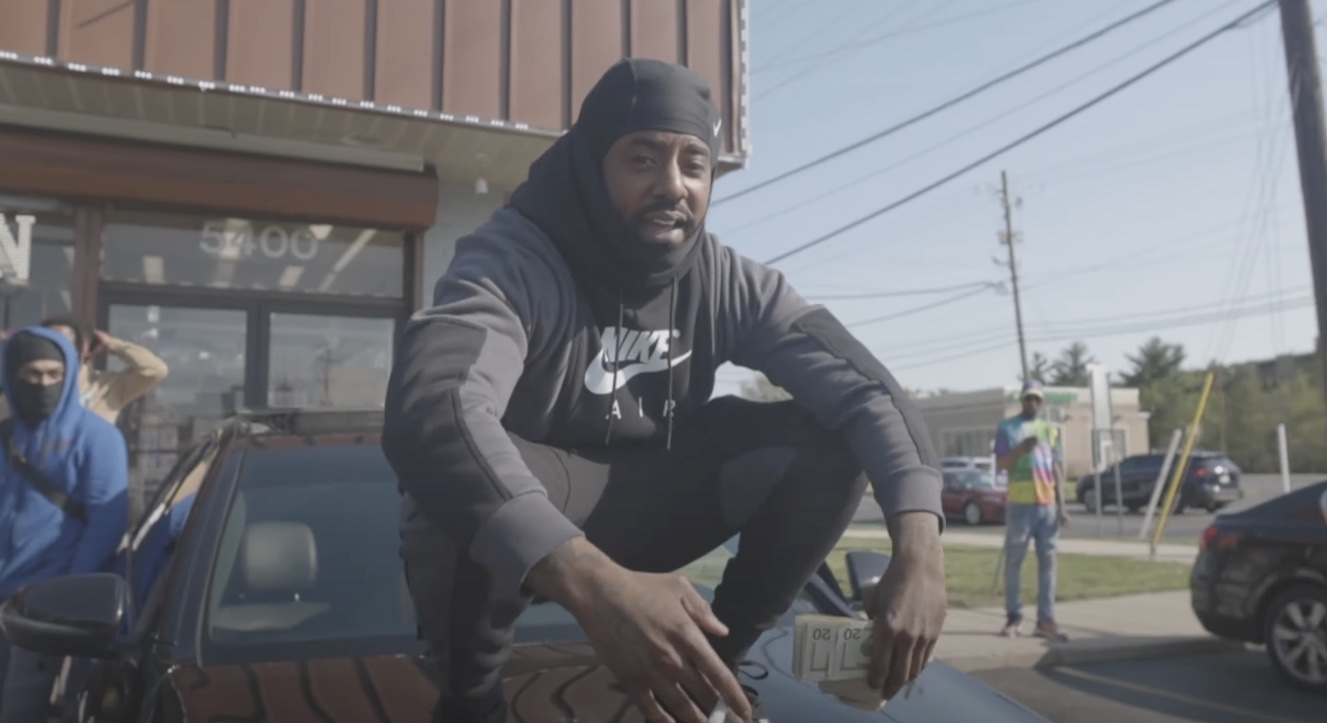