From Deadline, where you can read more on the story:

HBO Max has given a two-season, 24-episode order to a reimagening of the animated series The Boondocks, from creator Aaron McGruder and Sony Pictures Animation. The new Boondocks will launch in fall 2020 with a 50-minute special. All 55 episodes of the original The Boondocks series will also be available on WarnerMedia direct-to-consumer platform at launch.

The Boondocks revival was taken out to the marketplace in late spring and was confirmed by Sony Pictures Animation at the Annecy festival in June. HBO Max immediately emerged as the most likely home for the new series because of WarnerMedia’s history with the franchise. The original Boondocks animated series, based on the comic strip created by McGruder, aired on the company’s Adult Swim, a large part of whose programming will be available on HBO Max. The series earned McGruder a Peabody Award. 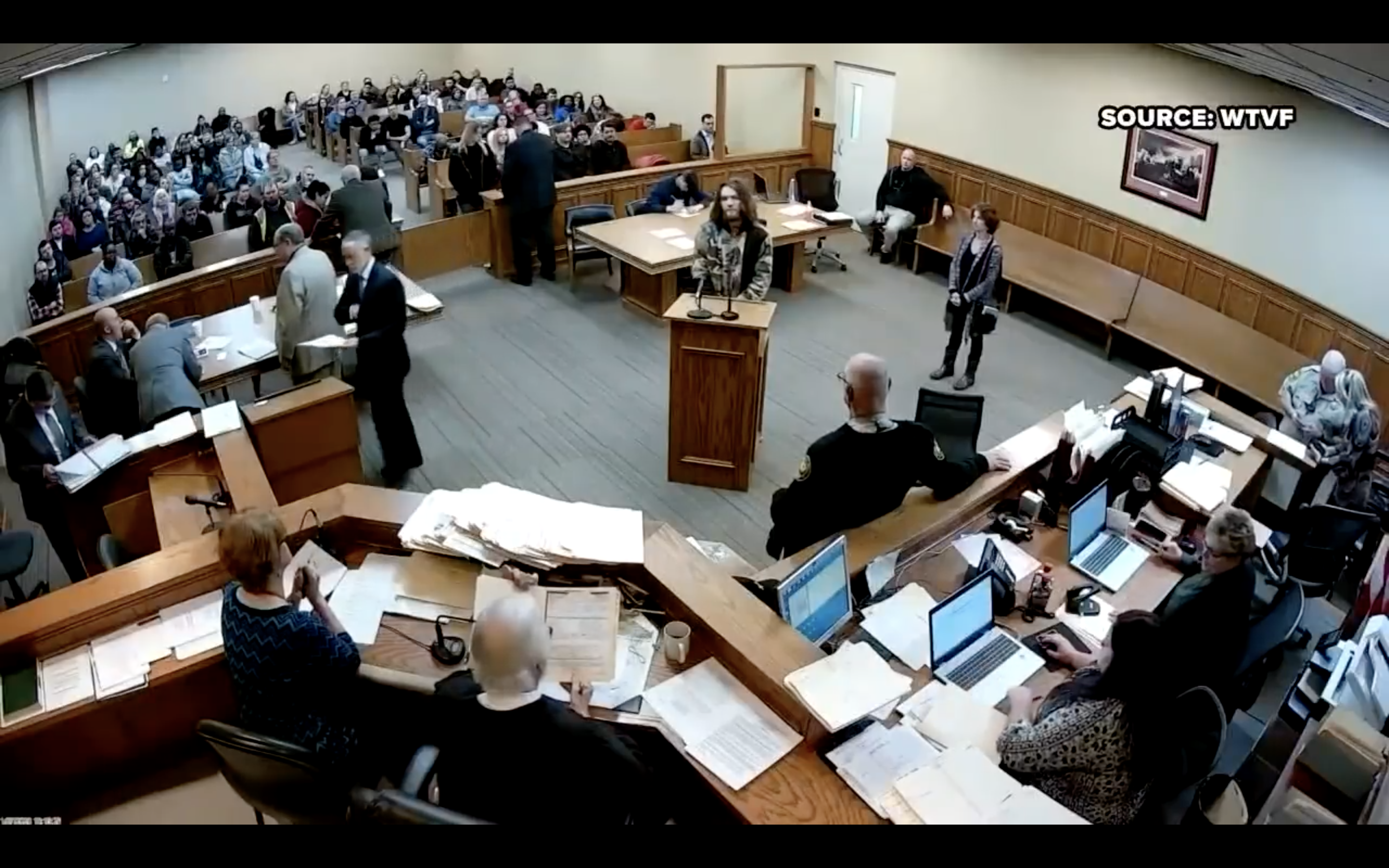 SOURCE: WTVF This guy definitely gets savage of the year! Spencer Alan Boston was in court to face marijuana poss... 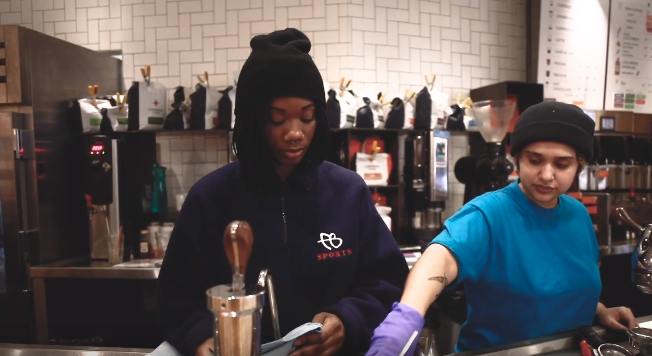 Join director Jada Imani M as she shows us just another day out the week with a day in the life of Odd Mojo.... 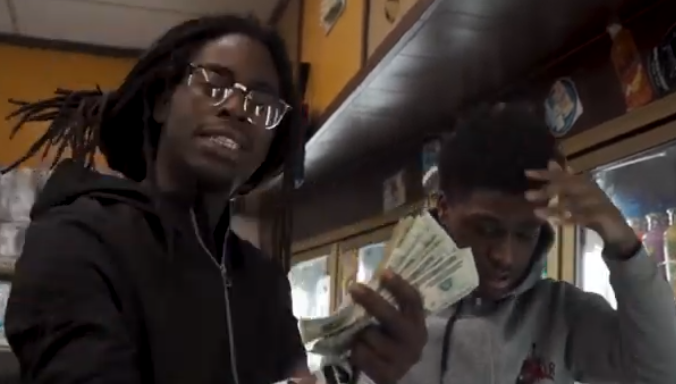 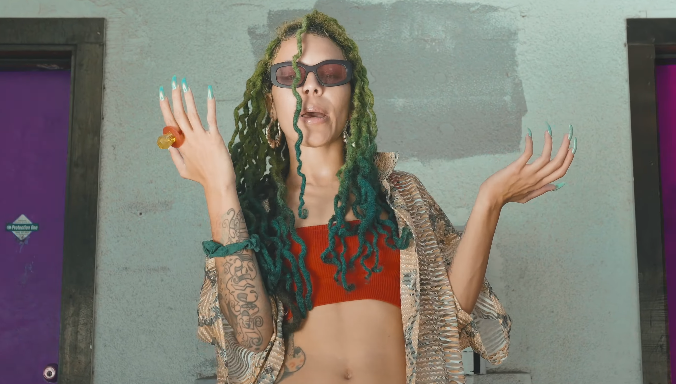