Yesterday, Kevin Durant and IDK dropped a bombshell. For the soundtrack to Durant’s upcoming documentary Basketball County: In the Water, he and IDK had assembled a Juicy J-produced posse cut featuring some of PG County’s most influential rappers,  Weensey from Backyard Band, and upcoming Dumfries, Virginia artist Big Jam. Co-produced by IDK himself and the famed DJ Acyde, you can listen to the song, “495” above. For a brief recap of how the track came together, read on.

Kevin Durant, the P.G. native, has had a long history with the DMV rap scene. He has a decade-plus friendship with Wale. Durant appeared on Wale’s More About Nothing, his business partner Rich Kleiman is an executive producer of the documentary and was previously Wale’s manager. KD announced last week that fellow P.G. native IDK would be the music supervisor for the upcoming Showtime documentary, but it appears that the work has been happening behind the scenes for months.

Big Jam and Big Flock both mentioned recording with IDK back in February of this year. Flock and IDK have history as well, dating back to 2016, before Flock was incarcerated. Flock, who has a long history with Rico Nasty, was released in the fall of 2019, collaborated with buzzing Bowie rapper Yung Manny, These titans of local rap lore, joined alongside Backyard Band legend Weensey and promising Northern Virginia newcomer Big Jam to create an exciting prelude to what will surely be an engaging documentary, a captivating soundtrack, and an interesting summer for DMV music. Basketball County: In the Water premieres on the 15th.

SOURCE: @AlihanrinAlihan (Twitter) Welp the cat is literally out of the bag now! We have found the infamous Kevin Gates...

One of D.C.'s frontrunners puts his own twist on Lil Baby and 42 Dugg's collaboration....

Future is back with a new project that sees appearances from Drake, Travis Scott, Young Thug, DaBaby, Lil Baby and m...

Featuring six new tracks from the Maryland emcee and a couple of appearances from Trevor Jackson and Wale. Stream in...

Directed by Tyrous Morris and produced by Jau Ocean. Taken from Midnight Train To Velvet.... 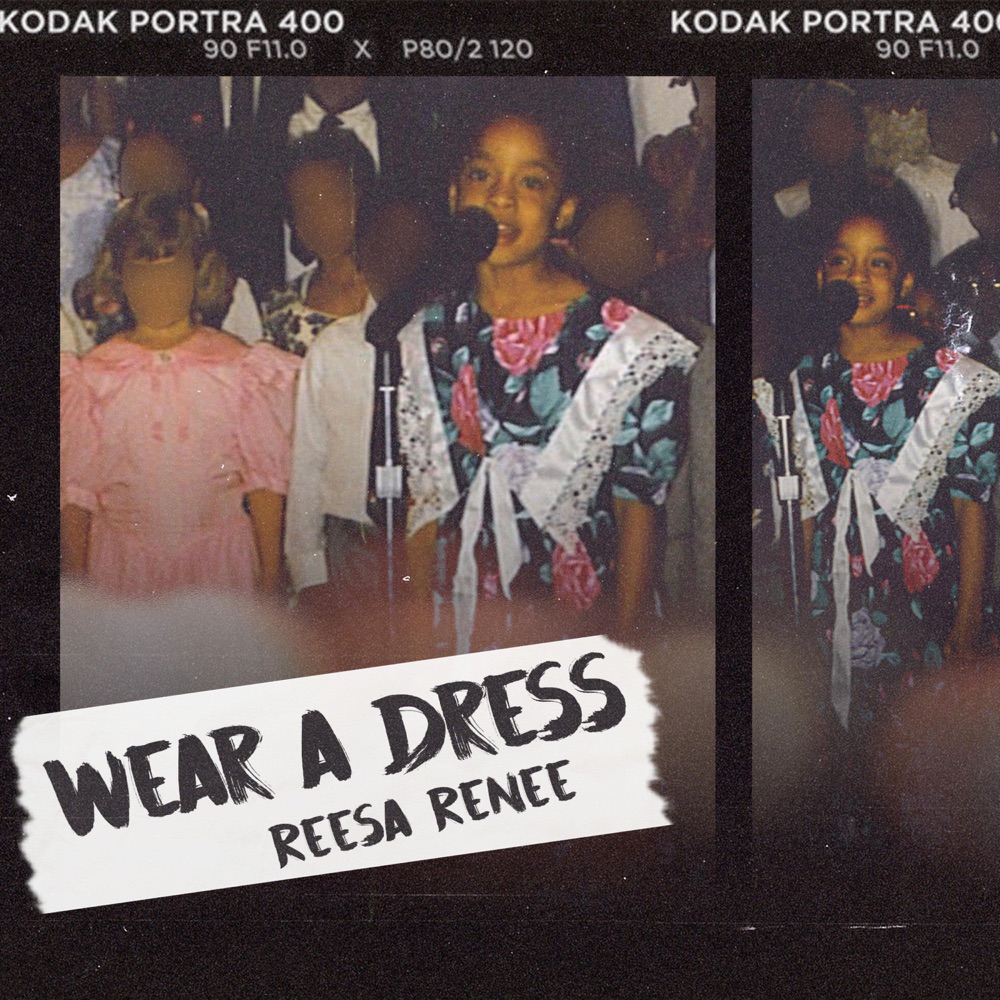