Before the release of that record, check out which current single, “Soul Ties (Remix)”. He made this record one night in the studio last month while recording his upcoming album. He was stressing over his girlfriend, and — once he heard the beat — it made him want to tell a story about his situation.

Lastly, check out another record that I really love called “Love is Pain”, where he raps about losing his aunt to gun violence and wanting to make his grandmother proud. I look forward to his upcoming project, Far From Normal. You can check him out live on March 18th in Virginia at Club One with Asian Doll. 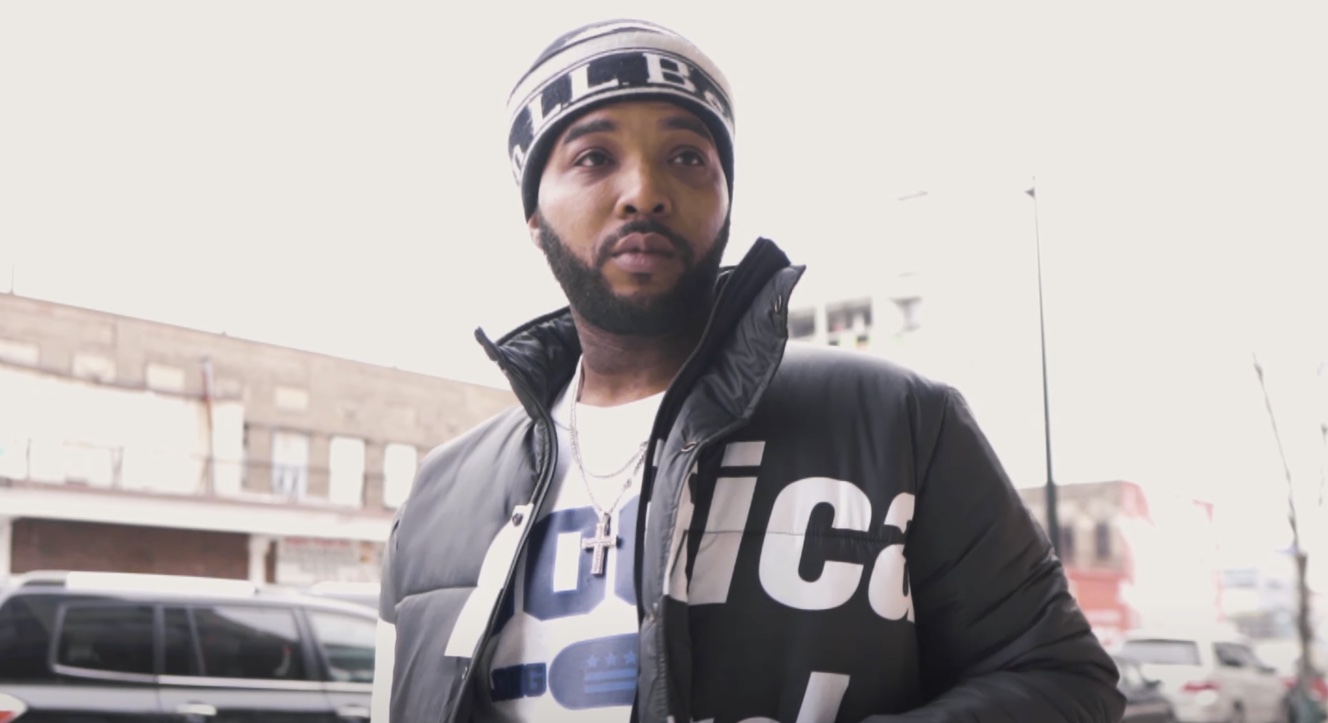