From 6ABC, where you can read the full story:

A suspect has been arrested and charged with murder in the fatal shooting of Migos rapper Takeoff, Houston police said Friday. He was ordered held on $2 million bond during his first court appearance.

Patrick Xavier Clark, 33, was arrested Thursday evening in Houston and “charged with the murder of Takeoff,” Houston Police Chief Troy Finner said during a press briefing.

Takeoff, whose real name is Kirshnik Khari Ball, was shot and killed in downtown Houston around 2:30 a.m. on Nov. 1, police said. He was 28.

Clark’s bond was set at $2 million during a court appearance late Friday night after the judge determined he posed a flight risk. If he is able to post bond, he will be held under 24-hour house arrest, the judge said.

In requesting the $2 million bond, prosecutors argued that Clark posed a high flight risk because he had purchased tickets to Mexico two days before his arrest and applied for an expedited passport.

The defense argued that Clark, who is currently enrolled in college, posed a low risk to the community and said this was his first criminal arrest. 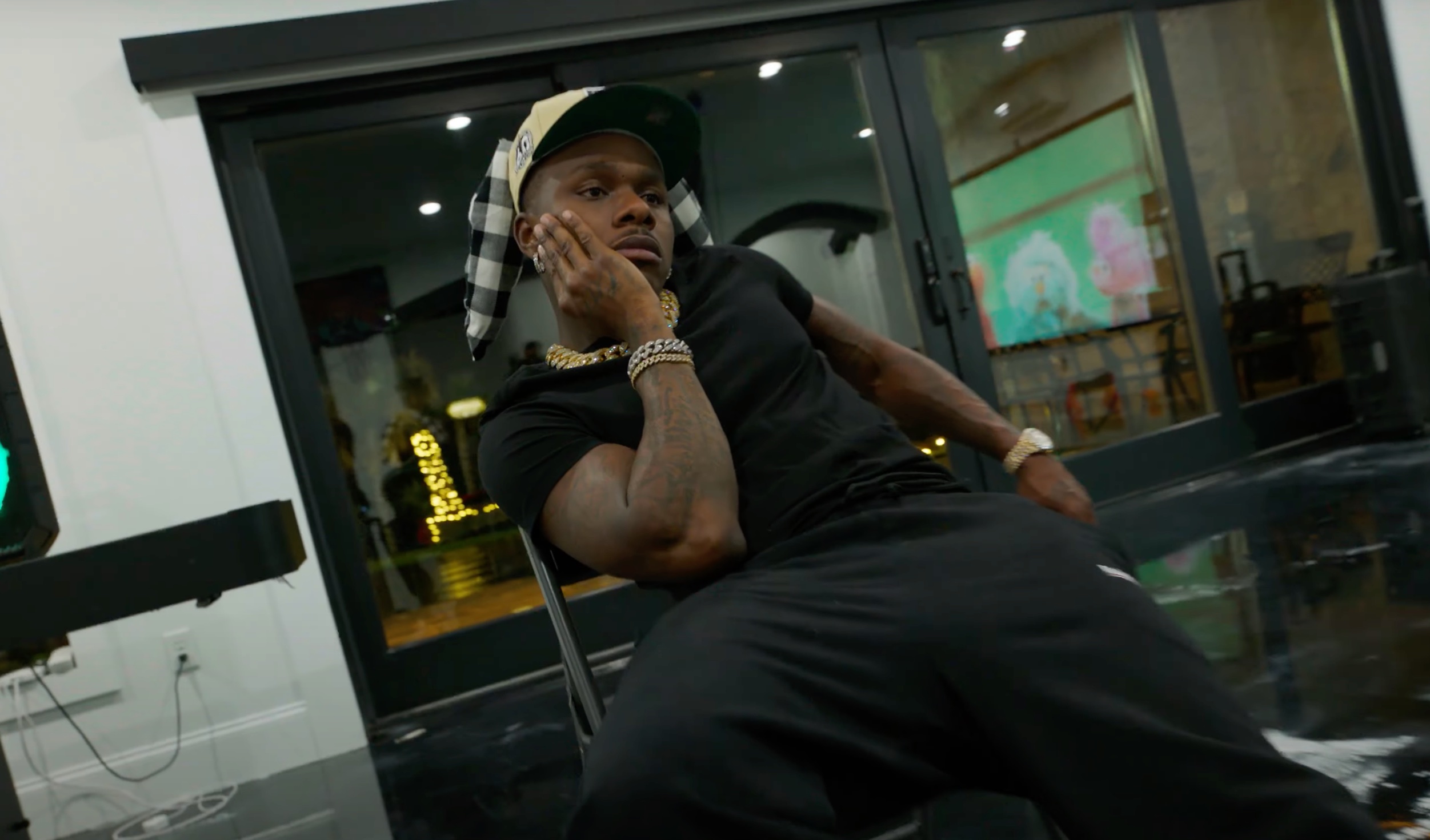 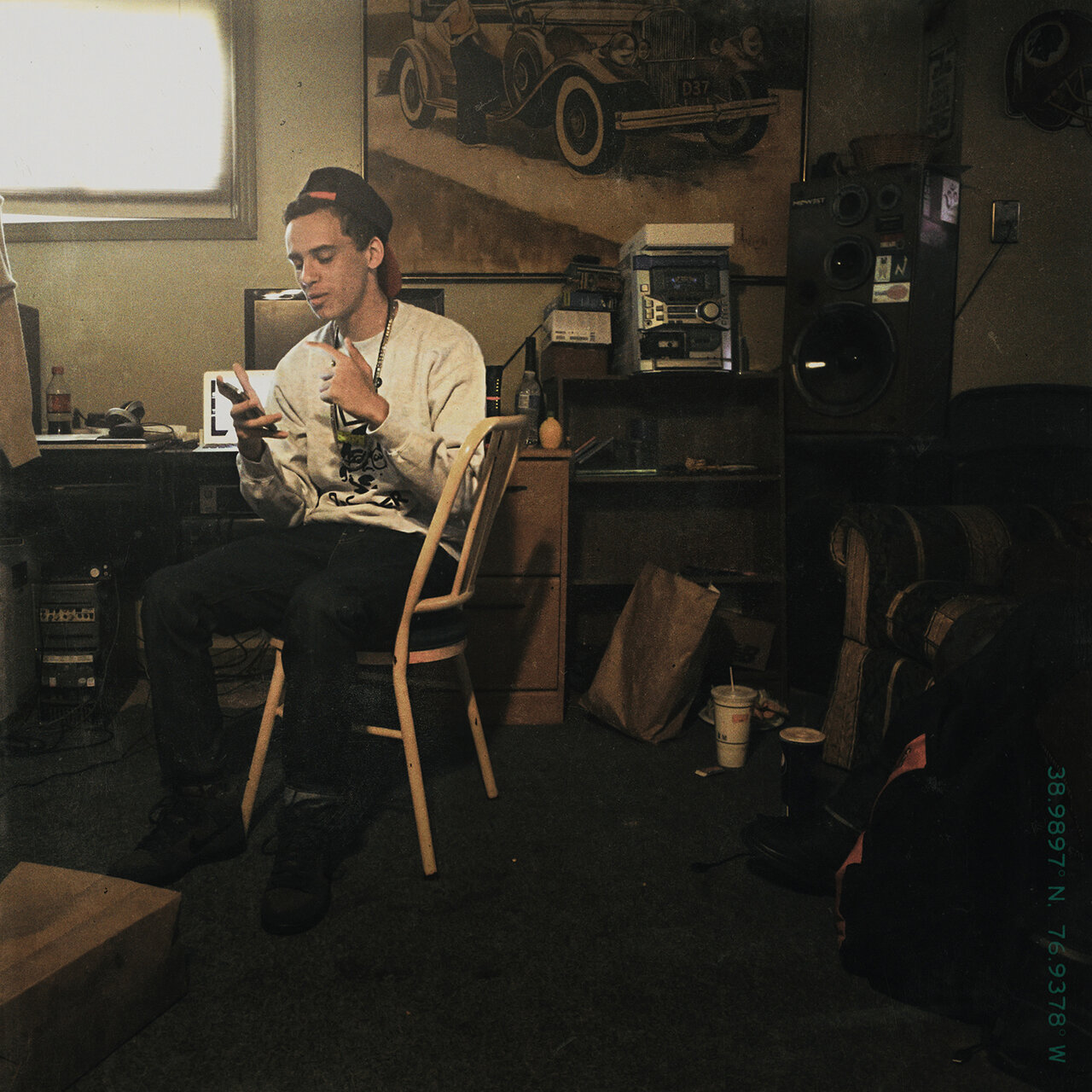 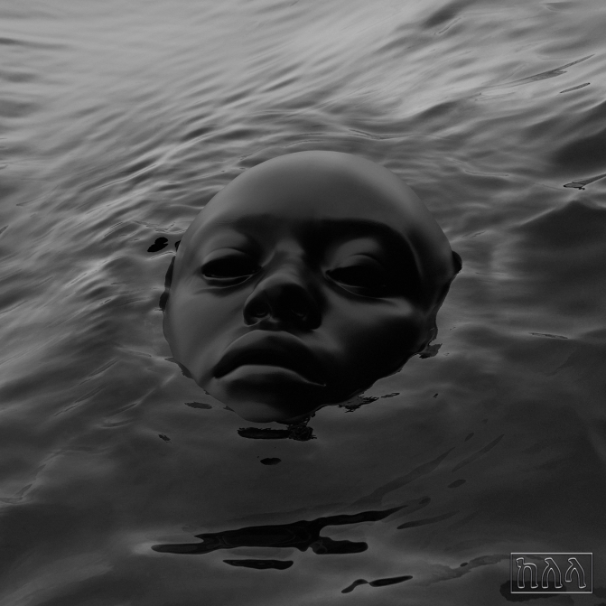