Ron Brewington of the Motown Alumni Association says Fuqua died of a heart attack Tuesday at a Detroit hospital.

The Louisville, Ky., native founded the R&B-doo-wop group the Moonglows, which signed with DJ Alan Freed. The group’s first single was the 1954 hit “Sincerely.”

Fuqua added Gaye and others in 1958 to a reconstituted group Fuqua called Harvey and the Moonglows. It had the 1958 hit “Ten Commandments of Love.”

He started Tri-Phi and Harvey Records in 1961, recording the Spinners, Junior Walker & the All Stars, and Shorty Long.

What’s that you say? No clue who this guy is? Well, maybe one of his classic productions will give you a clue. 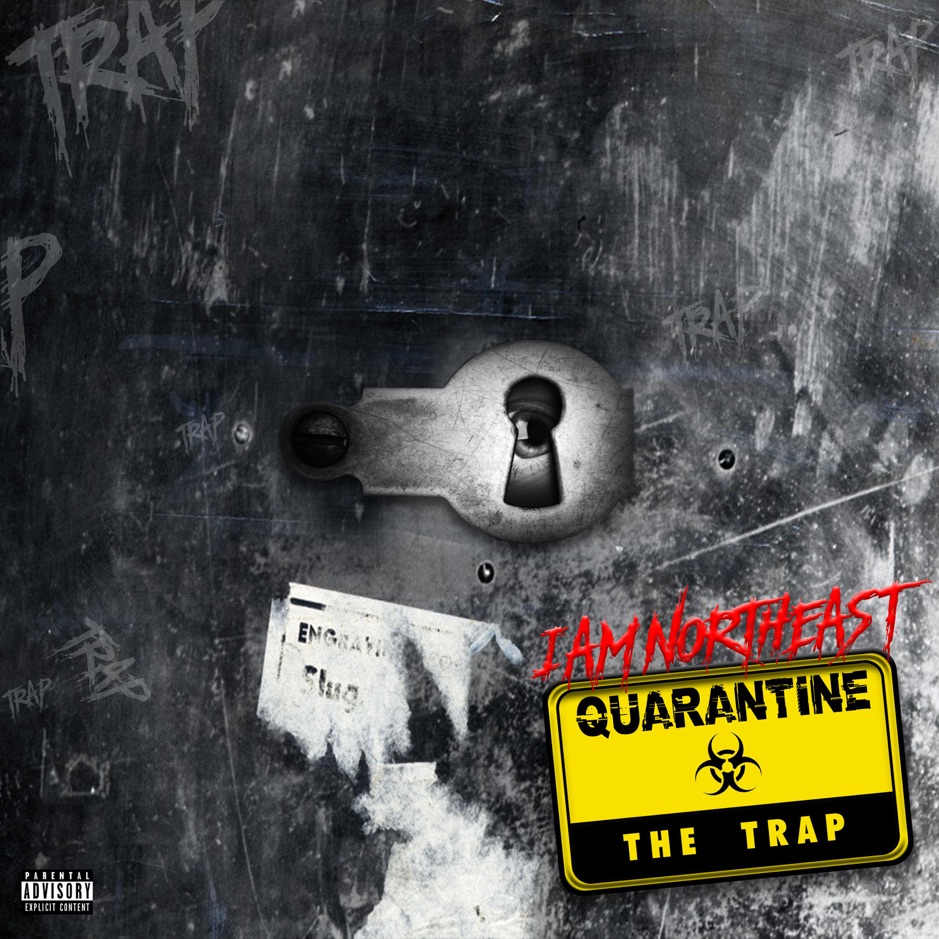 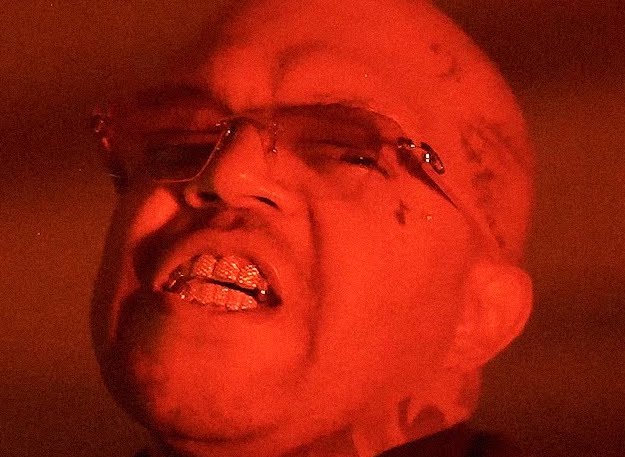 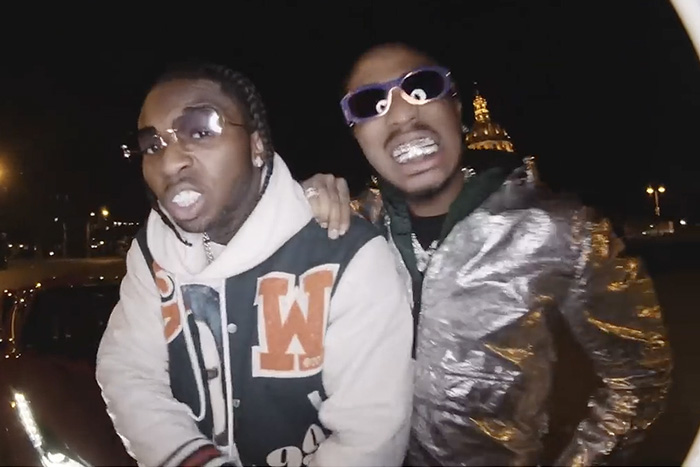 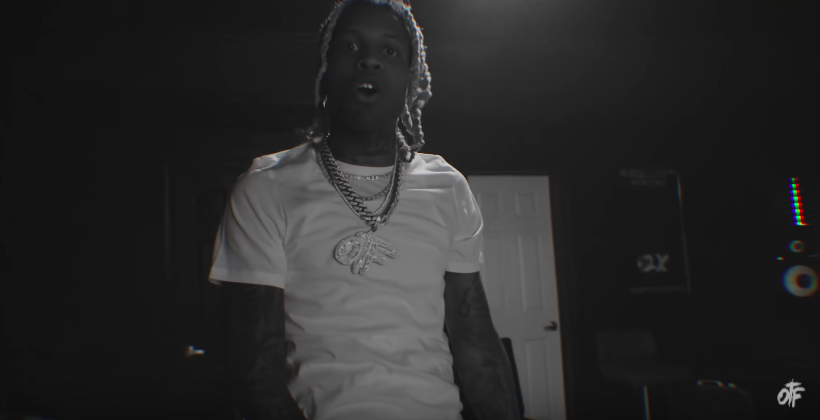 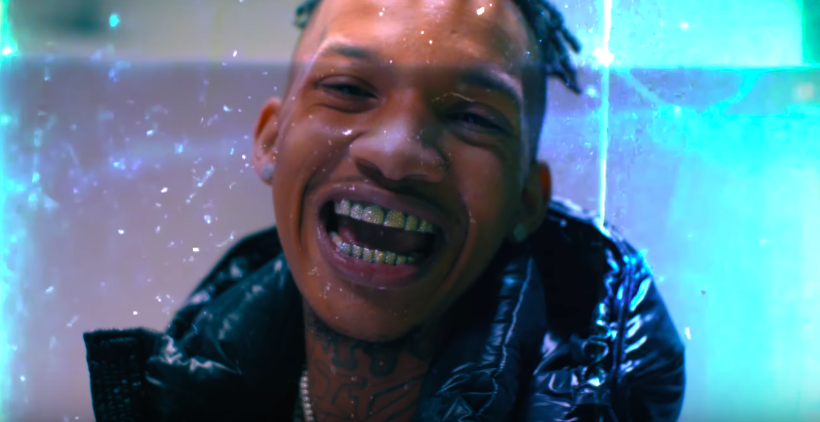