50 Cent called into Shade 45 today during G-Unit Saturday and the he was hitting all moving targets.

DJ Whoo Kid must have known what was coming because he dipped out the back of the building right before 50 called in.

But Nelson and Young Jack Thriller got jabbed lightly, as 50 told Nelson he needs to lay off the mayonnaise sandwiches, and talked about Jack doing cocaine out of his glass eye.

The only person the G-Unit General didn’t mess with was Mimi. Fif keeps it cool with the ladies despite what you might have heard about a twitter incident with Ciara yesterday.

Read more after the jump.
50 had so many projects he’s working on, it almost seems like he never sleeps. His new Sleek By 50 headphones, his acting career, the new eye wear by Gunnar to name a few. But he did acknowledge he has a strong team around him that helps to keep things running smoothly.

The Nicki Minaj vs Lil Kim beef has some people picking sides. Fif weighed in on the situation.

“There’s only two girls … it’s just about creating a sound from Kim’s perspective,” 50 said. “When I look at then actually competing I think it’s harmless. They add interesting stories because Kim is the original and Nicki is right now.”

He also confirmed his new album is almost done, although he wouldn’t reveal the name of it just yet.

Much has been made of 50’s dramatic weight loss for his role in the movie ‘Things Fall Apart’, which has helped generate a lot of interest in the project. The Cheetah Vision Films boss revealed the public will get a chance to see it soon.

Peep the rest of this great interview below. 50 talks about putting his beef with Cam’ron to bed, his expectations for G-Note Records 1st artist Governor and Hot Rod and chopping it up with Hugh Hefner. 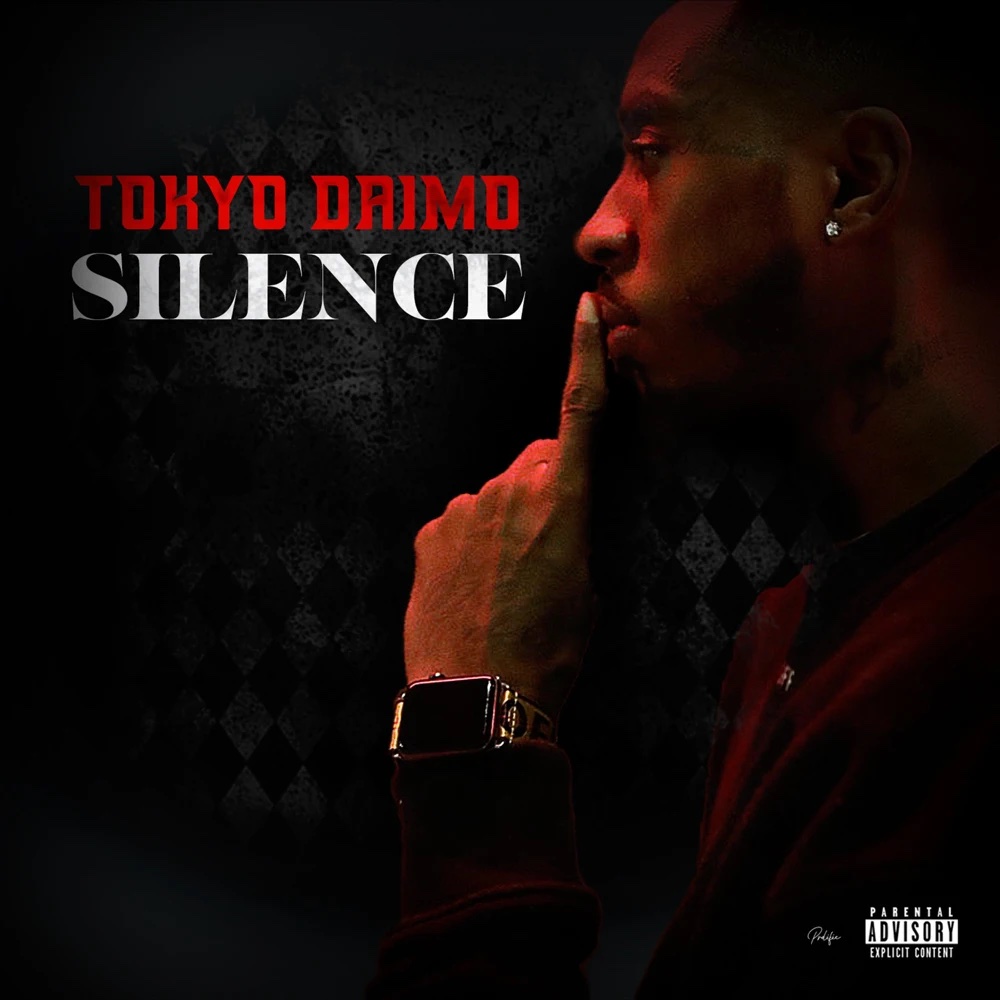