Monica stopped by Wendy Williams earlier today for some girl talk with Wendy. During the interview, she opened up about what initially attracted her to Shannon Brown when she first met him as well as the relationship they both have with each otherâ€™s parents. She also discussed why they decided to get married by the Justice of The Peace first before having an actual wedding for friends and family. Lastly, she shut down those pregnancy rumors that have been circulating over the past few months. – Necole Bitchie 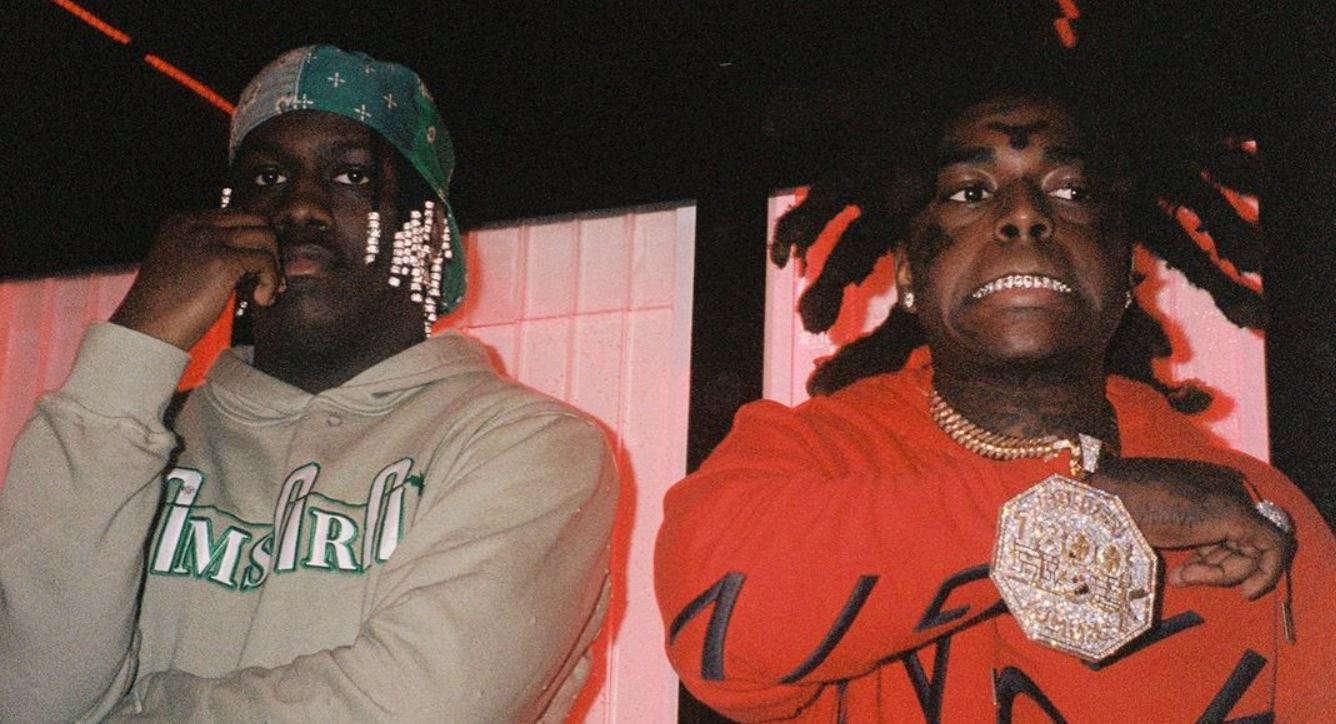