Coca-Cola presents Wretch 32, with a freestyle rap inspired by the London 2012 Olympic Games and the Olympic Torch Relay.

Coca-Cola brought Wretch 32 to Evening Celebrations all along the south coast. Here he is in Dorset taking a unique tour of the local area with some parkour experts, free running through the town before hitting the stage in Weymouth for a performance of his hit single, Unorthodox.

Wretch 32 will be performing again for Coca-Cola at the London 2012 Olympic Torch Relay Finale in Hyde Park on 26th July. To be part of this unforgettable Finale, head to Ticketmaster to buy your ticket for just Â£15 (plus transaction fee). 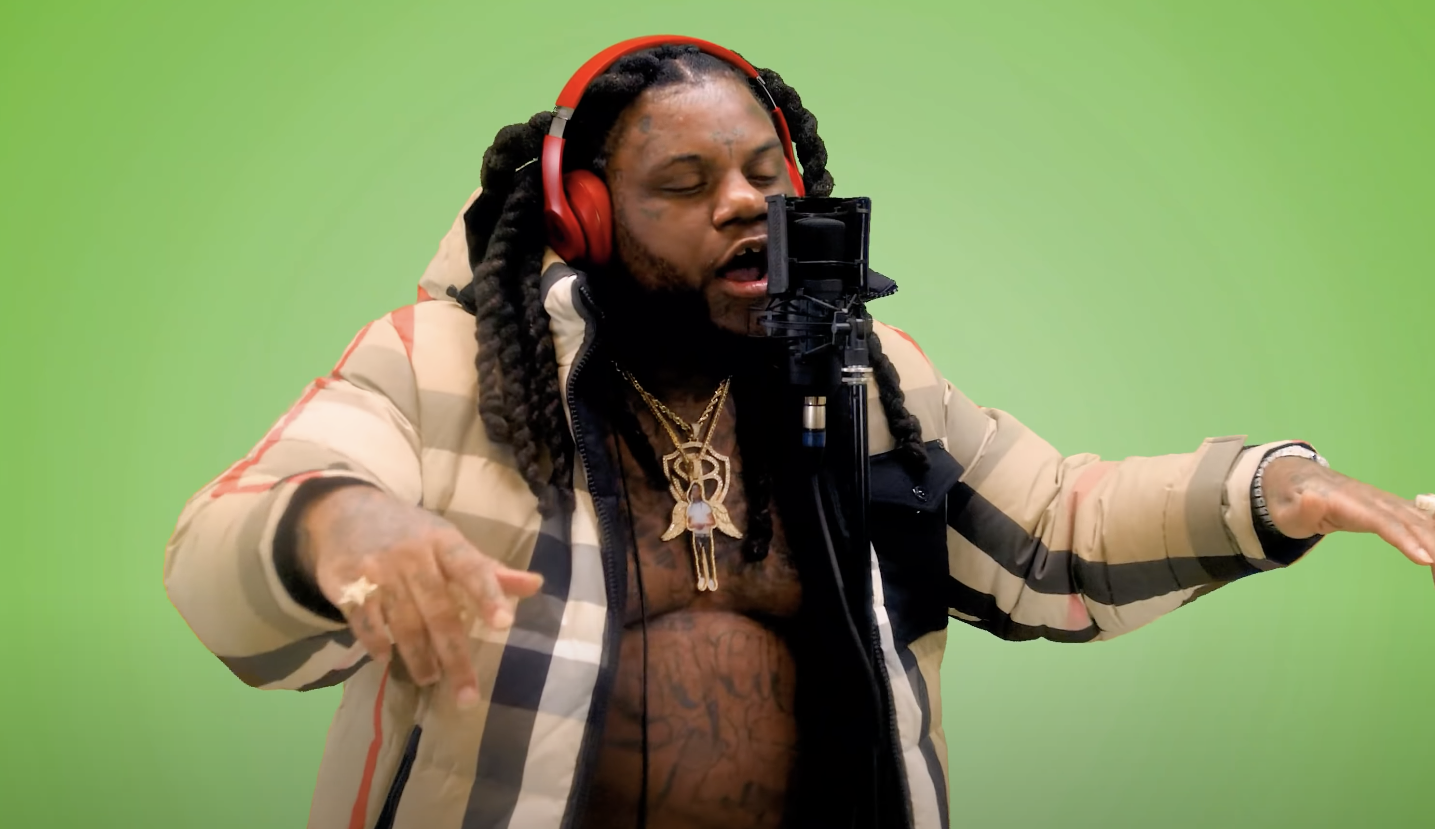 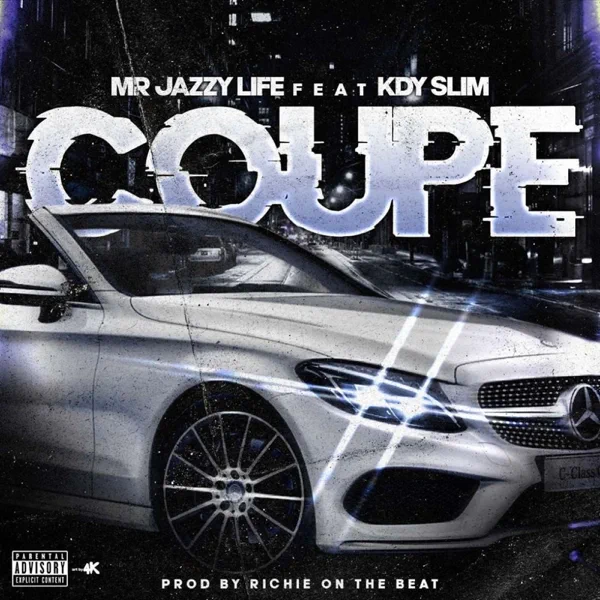 Mr Lazzy Life's My Life My Way officially makes landfall this Friday (10/22). Produced by Richie On The Beat and mix...

Some more heat from Baltimore. Produced by Static 6ix....