I was wondering when some true Rastafari would come out against what Snoop Dogg’s been doing. From TMZ:

Snoop Lion, nee Snoop Dogg, has done the seemingly impossible — pissed off a bunch of ganja smoking Rastafarians — who claim he lied about becoming a Rasta just to make a movie and sell records … and now they’re threatening to sue.

Bunny Wailer — an original member of Bob Marley and the Wailers — tells TMZ he’s heated about the docu-film “Reincarnated” … which documented Snoop’s immersion in the Rasta culture as he recorded his first reggae album in Jamaica last year.

Wailer claims Snoop has engaged in “outright fraudulent use of Rastafari Community’s personalities and symbolism” — and has failed to meet “contractual, moral and verbal commitments.”

In the docs they claim to have made it clear to Snoop that “smoking weed and loving Bob Marley and reggae music is not what defines the Rastafari Indigenous Culture!”

Bottom line … they want Snoop to stop using the name “Lion” … pay up the “financial and moral support” they claim he committed, and issue a public apology.

If Snoop refuses — FIRE WILL BUN FI HIM!! Or in layman’s terms … they’re gonna sue his ass. We called Snoop for comment, and so far no word back. 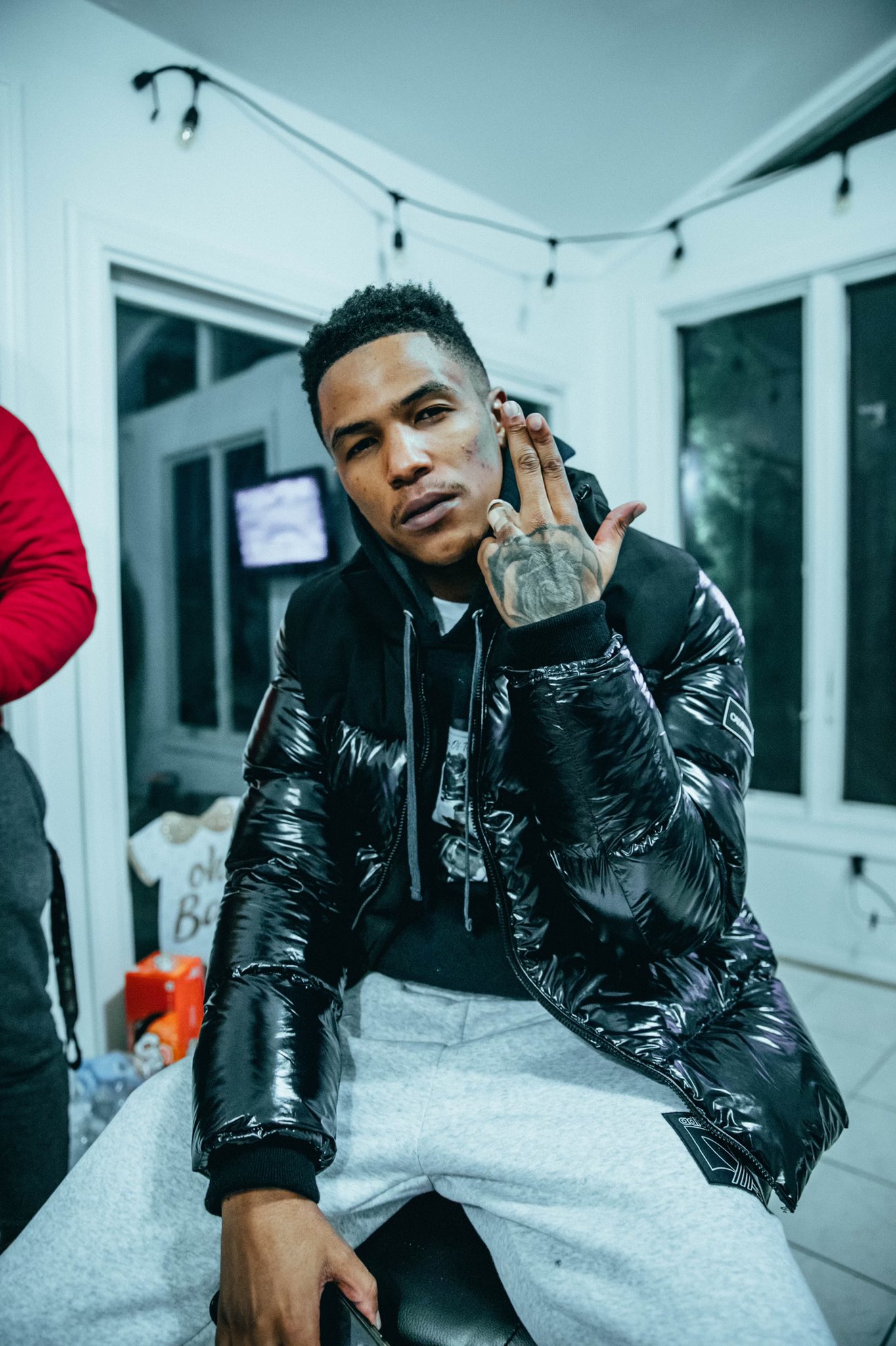 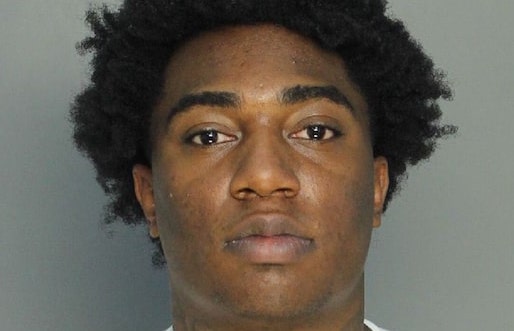 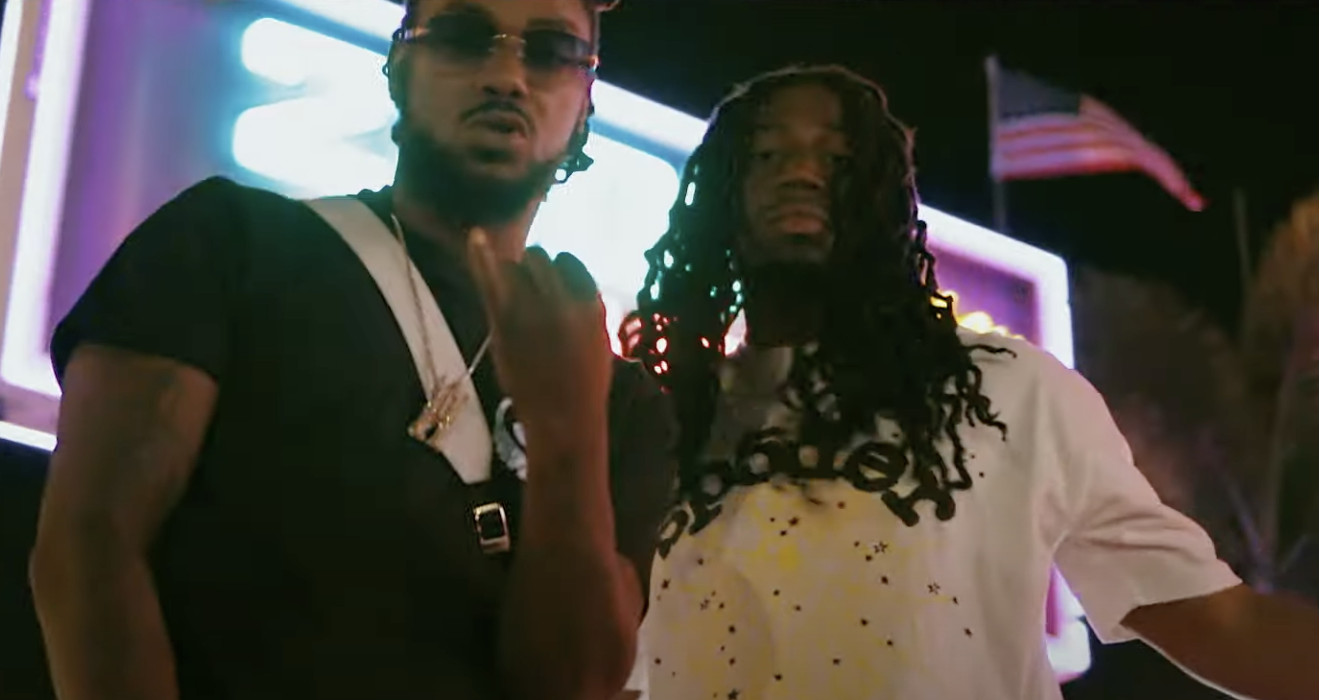