Hi, 2013, but before I can fully dive into you musically, I have to talk about the best rap and hip-hop albums and mixtapes of 2012. I’ll cover everything viagra super active from potential classic mixtapes, the undisputed album of the year and even my favorite ratchet tunes throughout. Also, if you’re not familiar with my work, I like to rank albums, but more so put them in tiers. Sure, you can argue with me that one album is better than another in the same tier but may have a lower ranking. Cool. However, if one album is in the top tier (Penthouse) and another in a lower one (Midrise), you missed the whole argument buddy. With no further or due, let’s break down the criteria first. Meet the Pinnacle.

Imagine a city full of clubs, bars, restaurants, movie theatres and buildings, etc. In this city lies one lonely skyscraper-sized building fill of hungry, underground and established rappers. The name of the apartment is The Pinnacle. Here at the Pinnacle, rappers housing is determined by their album and/or mixtape. The better the mixtape, the higher you live. The Pinnacle is broken down into four levels.

Before I set up the levels, let me tell you more about the Pinnacle. Its leasing manager is the Internet, who’s boss is the developer and investor of the building, The Suits. The Suits never visit the Pinnacle but keep their eyes close on it through the Internet. At the Pinnacle they have a 24-hour concierge front desk which rotates between your favorite DJ. Whether, it’s Funkmaster Flex, DJ Drama or the ever annoying DJ Khaled. The janitor and custodial work is handled by The Streets. They know all the inner workings to the building and its little dirty secrets. The Streets and the Internet have a close relationship. Internet just happens to receive more credibility. Now, that you know the setup and people working inside the Pinnacle, let’s head to its floors.

Lowrises: This is the place that’s right above the lobby. Rappers on this floor had a slight buzz before their mixtape was released, but the project either quickly fizzled out or didn’t capture me like I thought it would. This floor could also be renamed the Disappointed Floor, but in the same respect these guys had good projects. Every up-and-coming artists has its highs and lows. Maybe in 2013, they will climb higher.

Midrise: Go a little higher up the Pinnacle and we find our self in an awkward space. Rappers here had projects that we thought were going to blow us away, but fell short, yet still provided a good tape. This can also be called the disappointed level, but to some degree they still showed and proved. What separates this floor from the lowrise is that these tapes at least had somewhat of a replay value. Shelf life was nonexistent for the lowrisers.

Highrise: This floor is where we can separate the boys from the men. Great projects were established, up-and-coming rappers made their voice loud and clear and even well-known rappers increased their legacy. Here you might find some projects that are debatable for the next floor.  Where they fall short is that, when you think of 2012, these are the tapes that fall slightly short of memorable. For the established artists (i.e. Joe Budden) this continues their legacy, but doesn’t push their legacy to a greater level. Think of Ray Allen making it to another All-Star game for all my basketball lovers.

Penthouse: This is the place where memories are made and these projects can take you to a certain place and time. For instance, as soon as you think of 2009’s best mixtapes, So Far Gone and The Warm Up immediately jump into your mind. As soon as you think of 2011’s best albums, you think of Section 80 and Take Care. Get it? This is the place where, if your they may get into the 5-disc changer from time to time. Hardcore fans of these artists will argue me to death about this belonging in the Penthouse, but sorry gentlemen, only five can get in. Five.

Before we can dive into what’s what is what, I must warn you that the list will not consist of any compilation albums (i.e. Cruel Summer, Self Made 2) because it’s hard to determine how much each artist actually put into the effort. For example, should I stone Cyhi the Prince for his lackluster performance on Cruel Summer, that might ultimately effect what I grade his mixtape. Not fair. Therefore, no compilations allowed. Also, if you see that one of you’re favorite mixtapes or albums didn’t make the list either, I didn’t care for it, it wasn’t good enough or you’re just extremely bias to this artist/album.

Now that the rules and criteria have been set, let’s see who made it to the Lowrises of the Pinnacle.

To start the list, let’s begin with two of my favorite drugdealers/ trap rappers. If you had to make a “Hey These Guys Could Actually Be Selling Dope” list, these two are clearly in the top 3 (Pusha T being the king of cocaine). Both love to talk about the game from different yet similar perspectives. Both love to talk about the ups and downs of the drug game just with different stories. Brooklyn up and coming rapper Troy Ave speaks from the New York point of view while Gotti loves to talk about the rugged ways of the Memphis dope scene. Gotti, a season vet, who released another mixtape earlier in 2012, January 12th, and album, Live From The Kitchen were both slightly disappointing and weren’t good enough to make this list. As far as Troy Ave goes, his BIMB3 caught my ear and received multiple spins though and through. Troy didn’t blow like I wanted him to but I respect his grind and se big things coming from him in 2013.

The other half of Outkast released his second solo album in December and provided us with another Outkast-like album with no Andre 3000. I get it, Andre isn’t appearing on shit until he feels like it but I think Big Boi needs to take his sound in a different direction. Why must he still incorporate out-of-this world-alien-like beats without the main out-of-this-world alien. It just doesn’t go together for me. Instead Big Boi enlists 17 features (Phantogram 3x, Little Dragon 2x) on his 17-track album and its one big bumpy rollercoaster for me. Another reason why this album isn’t higher is that when Outkast use to drop an album, the world would stop. Literally. VLDR didn’t provide that and it shouldn’t have. No more solo albums until 3K returns. Cool? Cool.

23. Chief Keef’s Back From The Dead/Finally Rich

No new artist was more talked about, blogged about or tweeted about than Chief Keef. Whether it was for his malicious demeanor towards rival rapper JoJo dying, him missing his own video shoot with 50 Cent and Wiz Khalifa or his overly braggadocios Instagrams, Keef pretty much won in 2012. It started with the trunk rattling, Young Chop (Producer of the Year nominee) crafted Back From The Dead. A pure 12-track ride through the eyes of an 18-year old Chicago kid. Add his gun toting lyrics to hundreds of senseless murders in the same Chicago area, Keef became a symbol of what Chicago kids are and might grow to be if not guided in the proper way by elders. Nonetheless, next comes “I Don’t Like” which is probably one of the biggest club records of the year and Keef gets an immediate assist from Kanye with the GOOD Music Remix featuring his fellow GOOD Music members. The record blows up and Chief Keef becomes hip-hop’s newest poster child. A few months later,  Interscope signs Keef and Finally Rich comes to life by December. Sad part about it, Finally Rich didn’t live up to the hype nor had the same amount of heat as his latest mixtape. Luckily enough, Keef is still has a lot to know and grow from. Keep picking great beats and making catchy hooks kid.

Donald Glover or better know as Childish Gambino is one of the most diverse rappers today. He can rap, sing, entertain and make you laugh during his live show, which not too many rappers can say. Hey, he might even end up hosting an award show one day. However, compared to his last album, Camp, this was more of a letdown. Not only did he over-rap (Rap too much), he gets overshined many times on Royalty. The mixtape contains 18 tracks with 16 features, which is not a good ratio and was bound to happen. On the next project let’s hope Gambino gives up more Camp than Royalty. More versality, less features, just Donald.

In Driving 88, Rockie Fresh takes up back to the future in his version of a DeLorean and shows and proves what this Chicago native is made of. The newest member of the Maybach Music Group, leads with a groundbreaking project. With a laid back delivery and a “Hey I’m not cocky, but I am, but I’m humble” approach Rockie is cool with it. Driving 88 is a smooth ride and is obviously something worth downloading if it can catch Rick Ross’ ear (insert Pill & Stalley serious face) through the mass amounts of mixtapes that are made each and every day. You’re next question might be, “well why isn’t this mixtape higher?” Well even though Rockie caught Ross’ ear he didn’t boom like others in his rookie class (Keef, Bada$$). His next mixtape, Electric Highway is due out January 2013.

Well, that’s it for today. Be sure to check tomorrow to see who is 16 through 20. Peace. 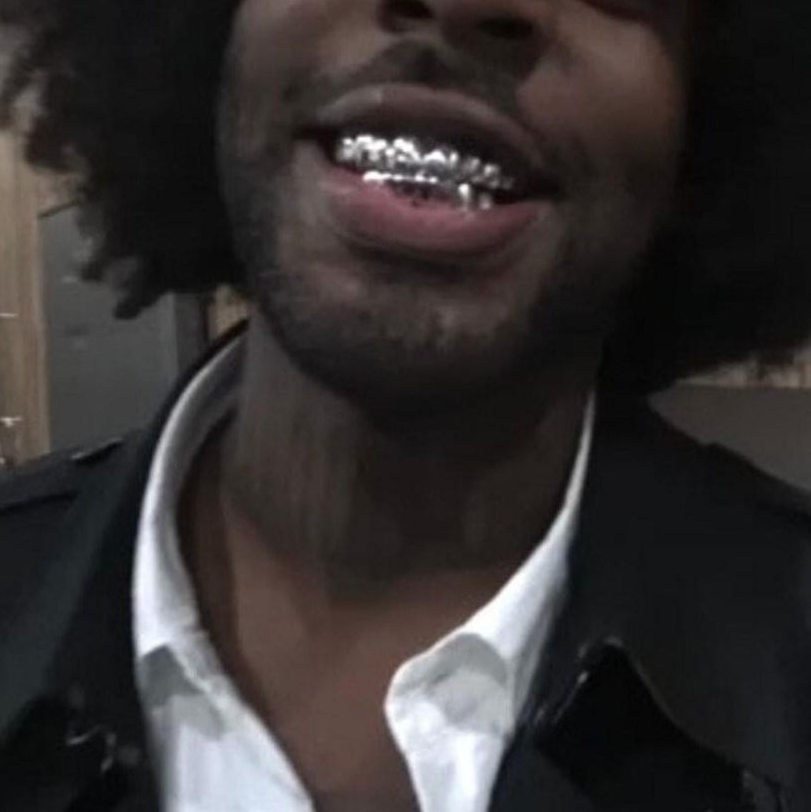 Wasteland -- or Make It Out Alive -- will hopefully be arriving soon.... 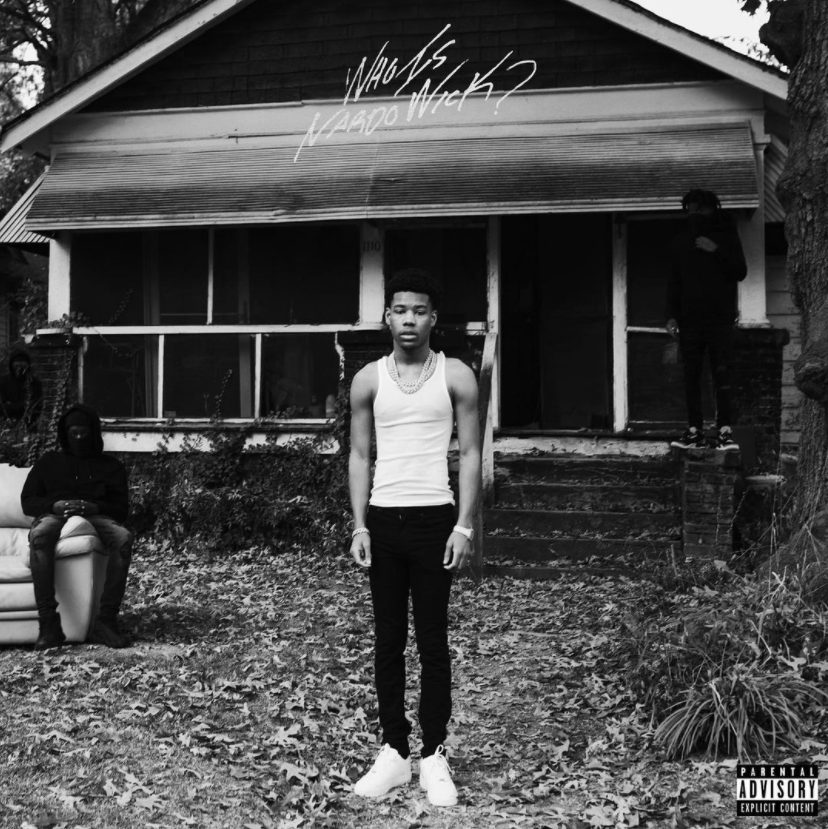 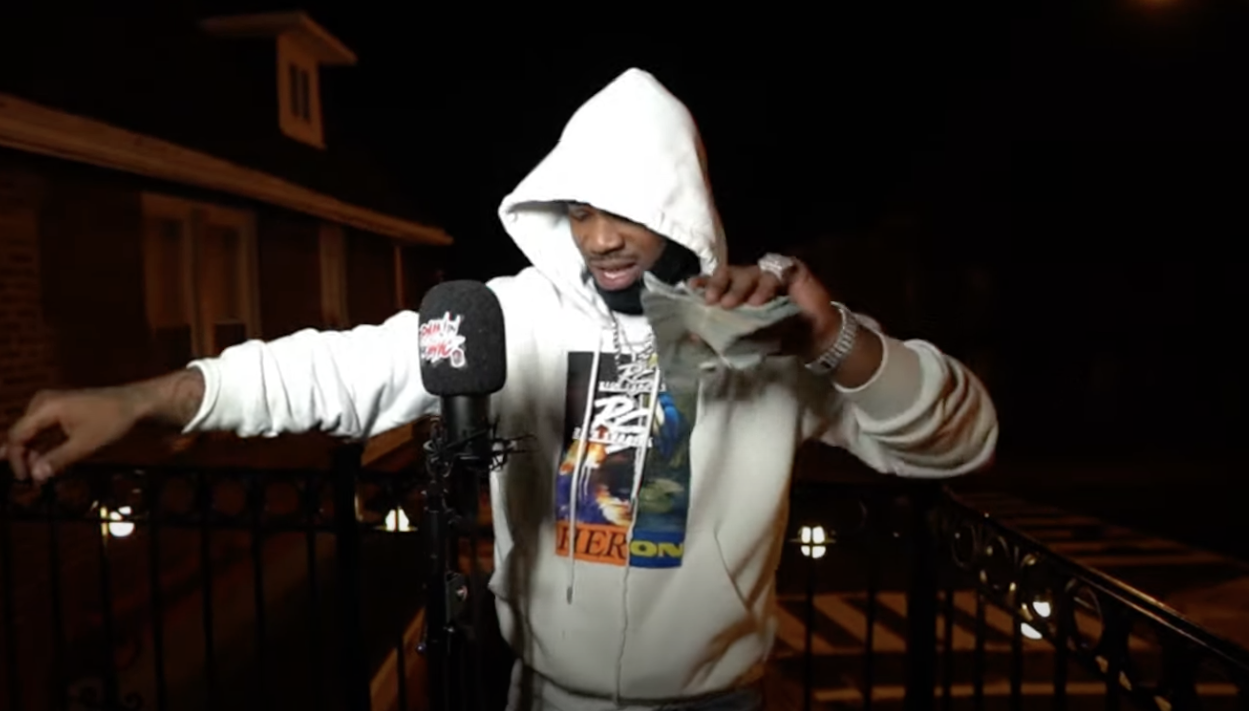 Pain In The Mic brings Q Da Fool to their series for a dope freestyle.... 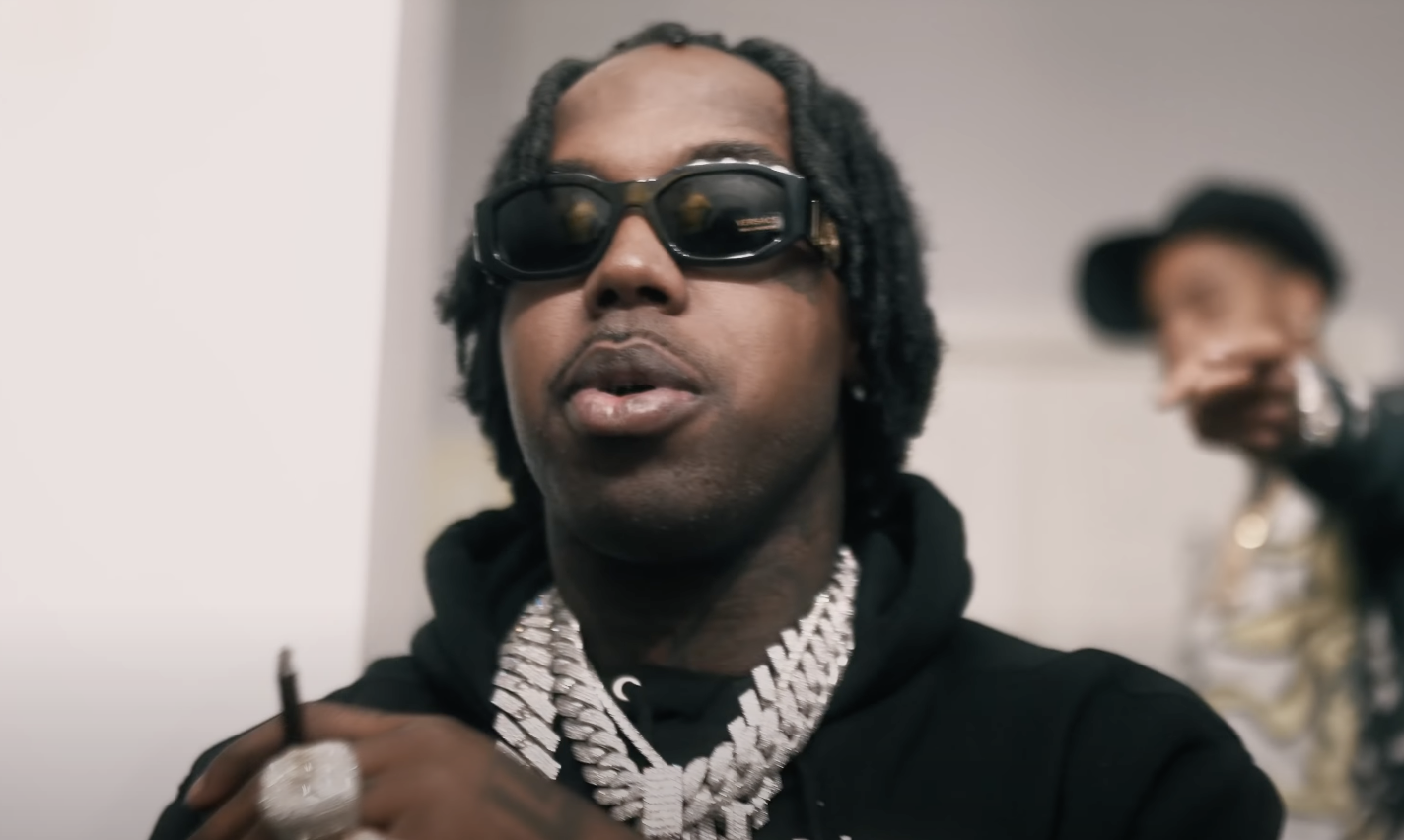