Yesterday, Jay-z signed himself and Roc Nation to a global publishing deal with Warner/Chappell Music. The signing comes four months after Jon Platt‘s move to the company. Hov had this to say about the deal below:

“The real meaning of success is being in the position to work with an individual you consider a friend. Jon Platt is such a person. He’s a man of extraordinary character as well as a remarkably talented executive with an ear for music and an eye for talent. It’s great to watch him grow to be one the best in the business.”

“I first partnered with Jay in 1996, and it’s been thrilling to work with my friend over the past 16 years as he’s grown into one of the world’s best songwriters and become a global icon. At the same time, Roc Nation is one of the most dynamic and influential music companies around. It is home to an extraordinary collection of hit-makers, who are writing and producing many of today’s most popular songs and collaborating with the world’s most successful artists. I couldn’t be happier to continue my relationships with Jay and Roc Nation and build on our partnerships at Warner/Chappell.” 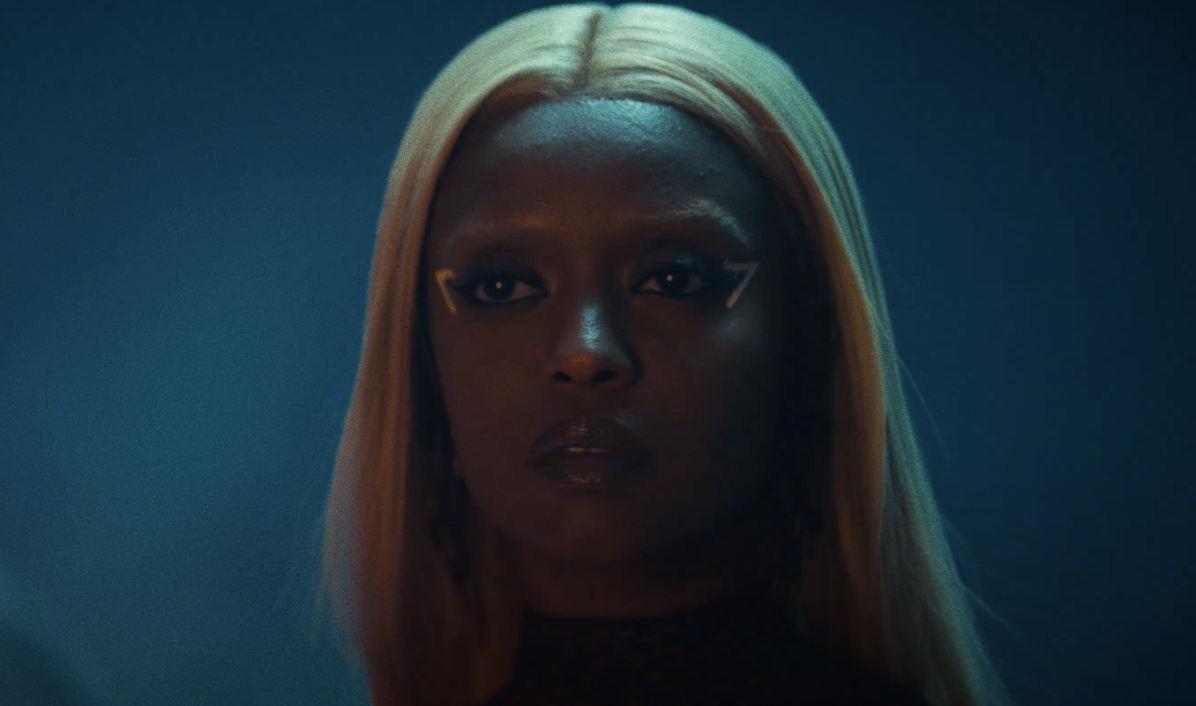 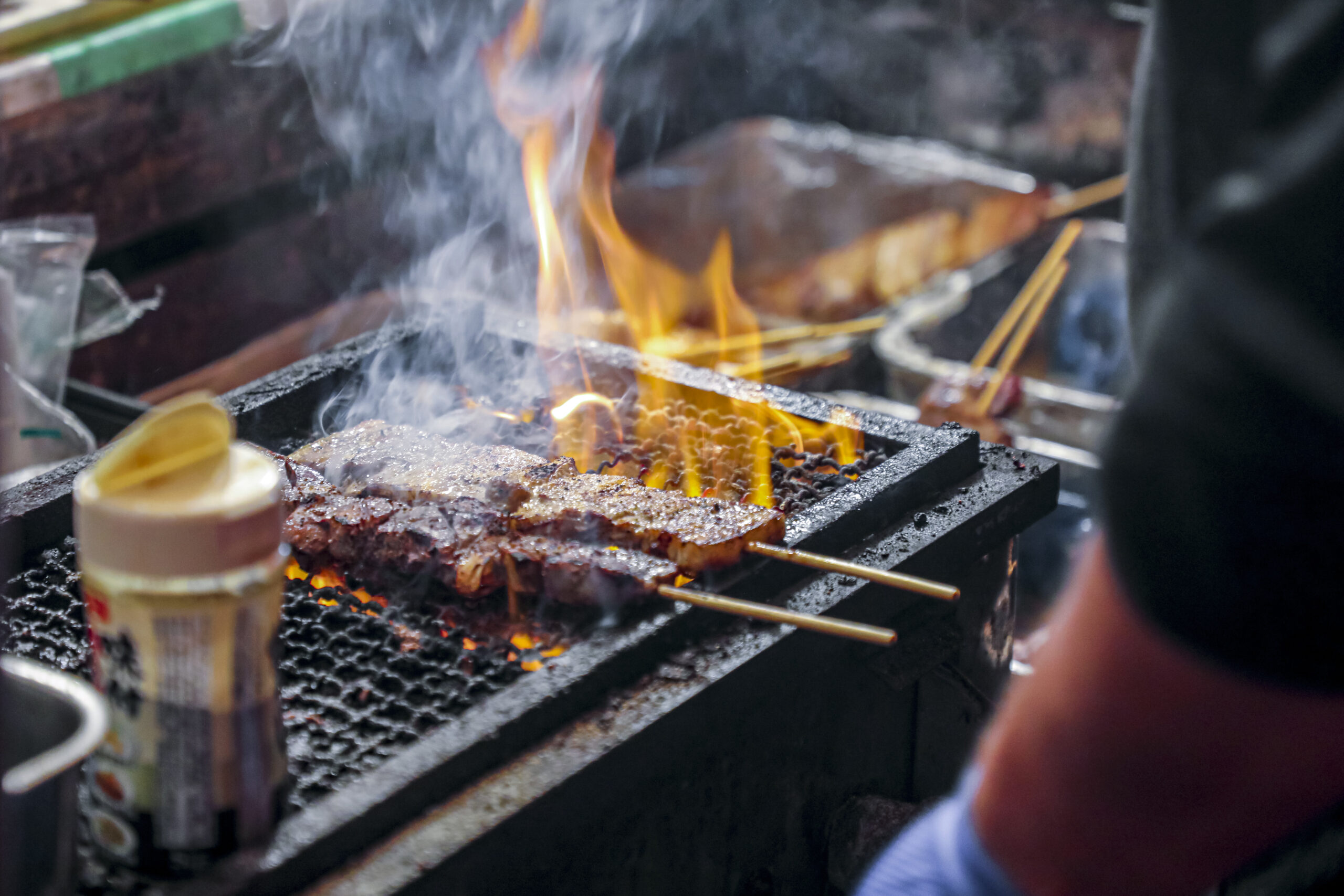