UPDATE: Forget the above video and everything below….Anka has done a full backslide.

Legend Paul Anka (look him up) feels that Jay-Z disrespected him by not returning his phone call. This is especially important because Jay-Z actually used Anka’s music before. From TMZ:

Anka was outside Madeo restaurant in L.A. last night, when we asked about his upcoming album “Duets” — which features collaborations with legends like Willie Nelson, Gloria Estefan and Dolly Parton.

But you know who isn’t on the album? Jigga … because according to Anka, Mr. Knowles didn’t have the common courtesy to return a simple phone call!!!

Anka says he feels completely disrespected — and says Jay acted “inappropriately” towards him … especially since Jay once sampled Anka’s biggest hit “My Way” on a rap song. 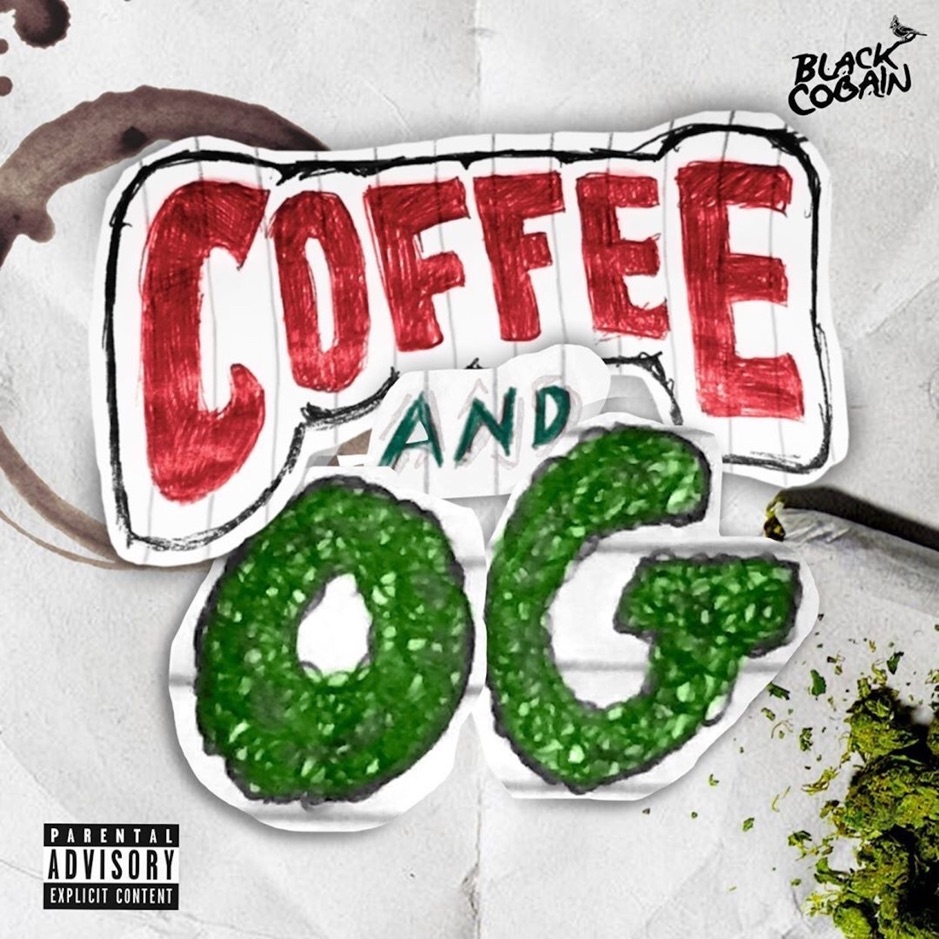