So, Travi$ Scott is G.O.O.D. Music…..and he’s now a part of Hustle Gang. By the numbers, this kid can’t lose….by the way, Kris Stephens? Whew:

Self proclaimed King of The South T.I. stops by the [Skee Lodge with Hustle Gang members Travi$ Scott and Kris Stephens] for an interview with the world famous DJ Skee…

T.I. talks how he discovered some of the members of Hustle Gang, Travi$ Scott, Iggy Azalea, Chip & Trae Tha Truth.

Travi$ Scott talks about his new single “Upper Echelon” which features T.I. and 2 Chainz, how the record came about, how TIP’s verse came about, how he produced the track with Kanye West in Paris. 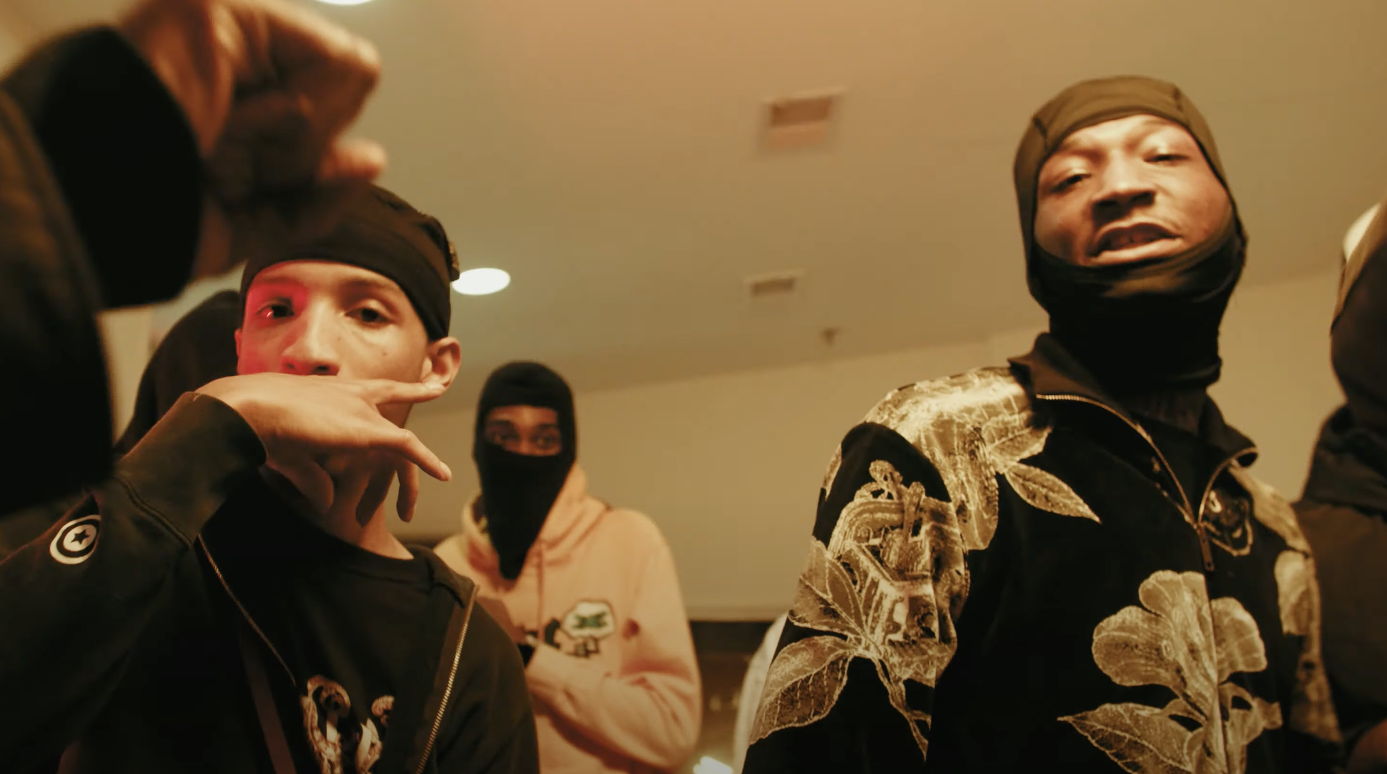 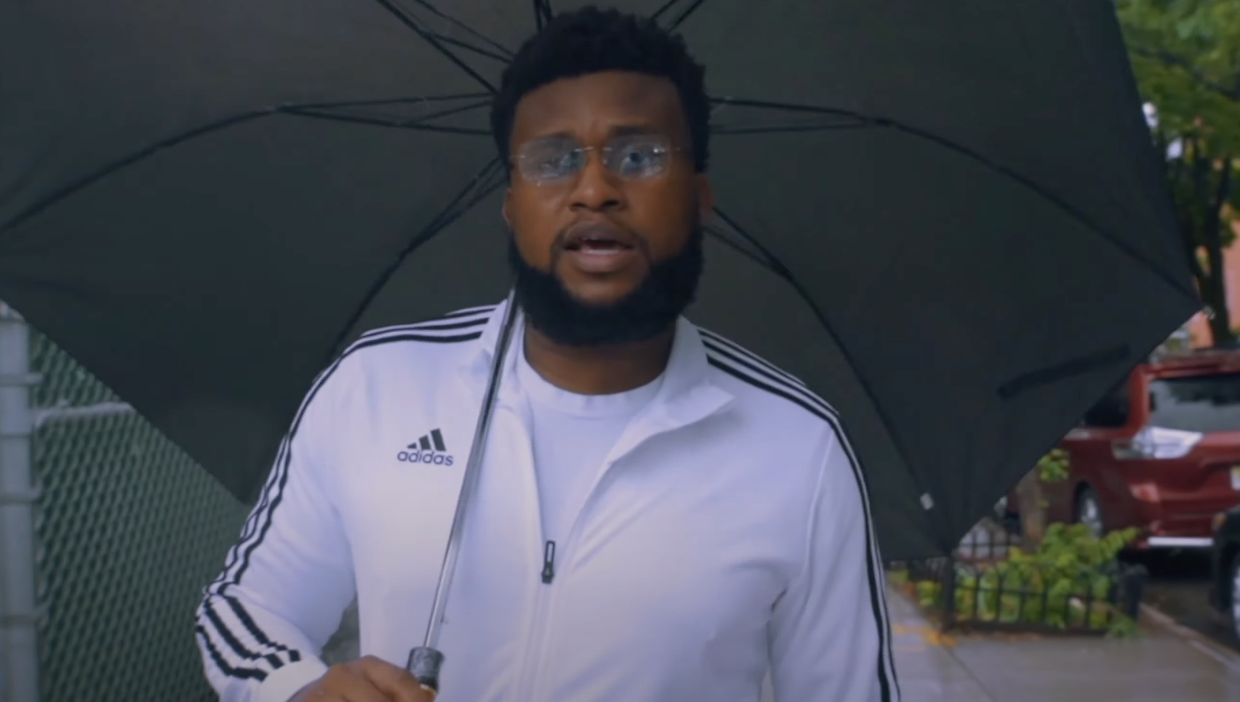 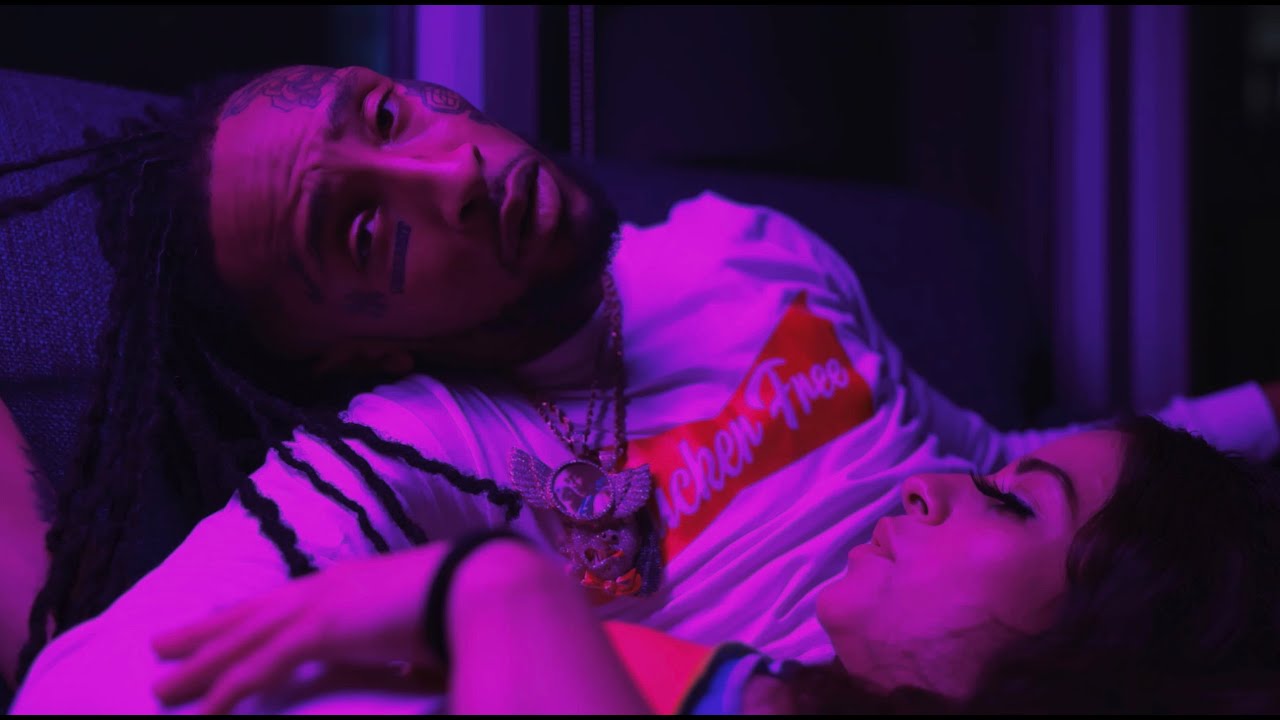 Produced by Yung Lan and directed by Aesthetic Visuals.... 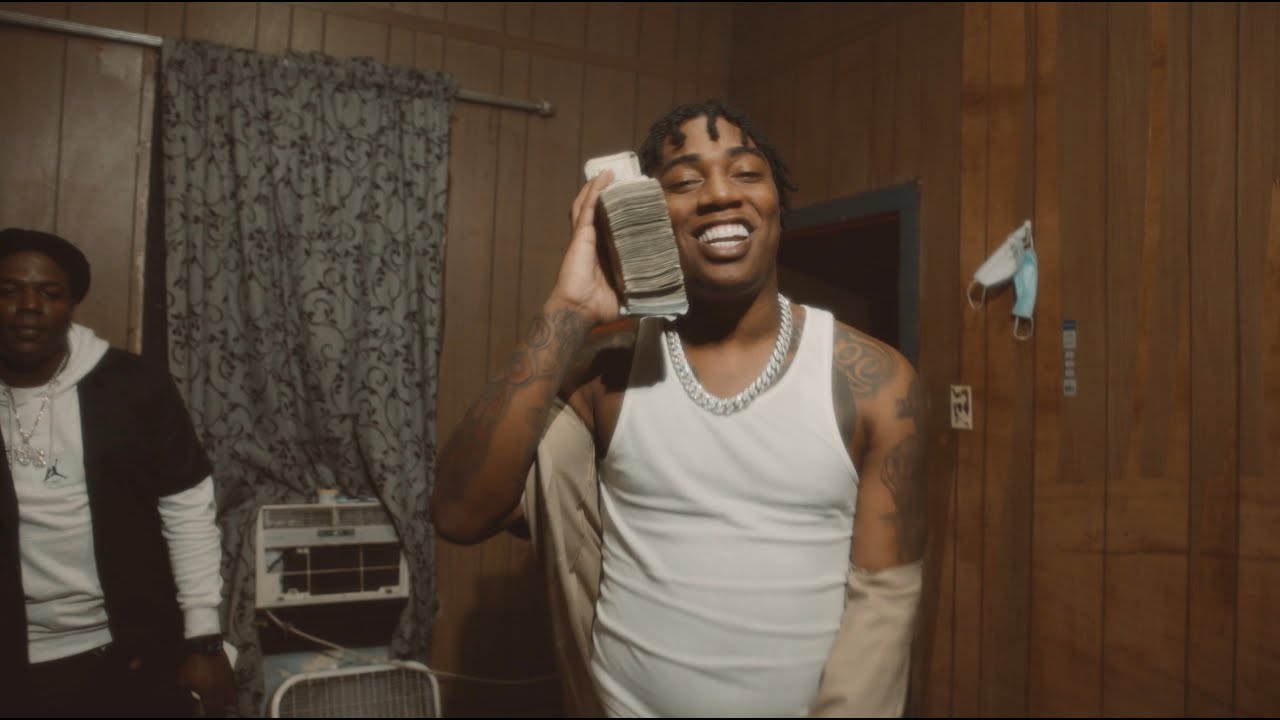 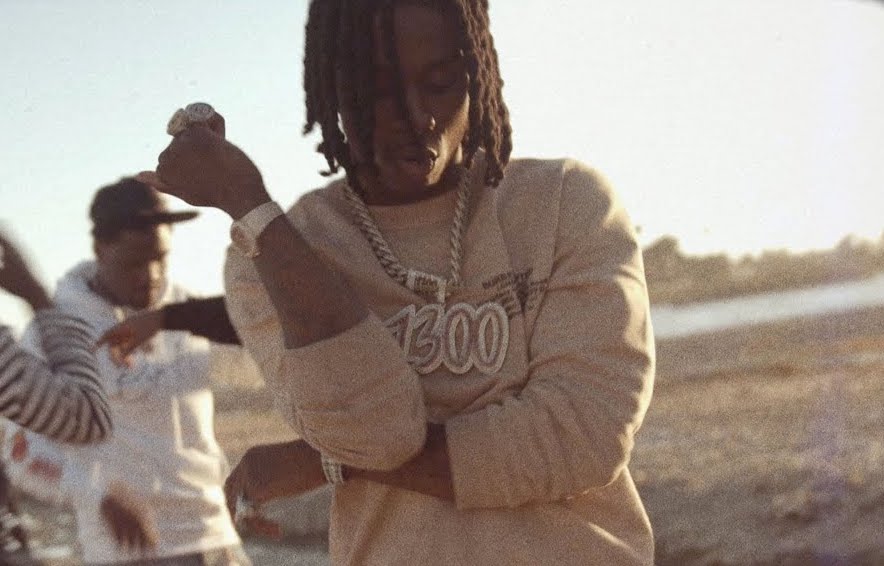