The #1 Stunna feels so strongly about his current artists and their music that on Wednesday’s episode of “RapFix Live,” he revealed he’d considered a boycott against Mountain Dew and Reebok, when the companies dropped Wayne and Rick Ross, respectively, over controversial lyrics. (While Ross is not signed to Cash Money, he and Birdman are close friends and frequent collaborators.)

“Really, we could’ve reversed that [termination of endorsement deals] because my whole take was, ‘Since they wanna clown, I can clown and group all my people up.’ But on the respect I have for Swizz [Beatz, a Reebok partner], that’s why I didn’t clown,” Birdman told Sway. “I could’ve put all my people together and say, ‘Now my culture and my community, we’re not supportin’ y’all.’ ”

Back in April, Reebok broke off their deal with Rick Ross after he spit some lyrics on Rocko’s “U.O.E.N.O.” that conjured up images of rape for some listeners. The sneaker deal was one that hip-hop producer and Cash Money friend Swizz had helped to broker. PepsiCo.-backed Mountain Dew also severed ties with Wayne after outcry over his sexual reference to Civil Rights icon Emmett Till on Future’s “Karate Chop.”

“Does it make you be more conscious of what you say? It shouldn’t because we should be able to say what we want, man,” he reasoned. “We look at it different, but apology-wise? I don’t know about all that. It’s not nothing we’re intentionally trying to do — harm or hurt — we’re just considering ourselves. When we’re in the lab, we’re just doin’ music, not conscious of what I say might affect you or a deal.

Birdman says he wouldn’t apologize for any of his lyrics and the next time one of his artists come under fire from a corporate entity, he’s ready to flex his muscle. “Next time, we’re gonna stand up and we’re gonna shut that sh– down,” he threatened. 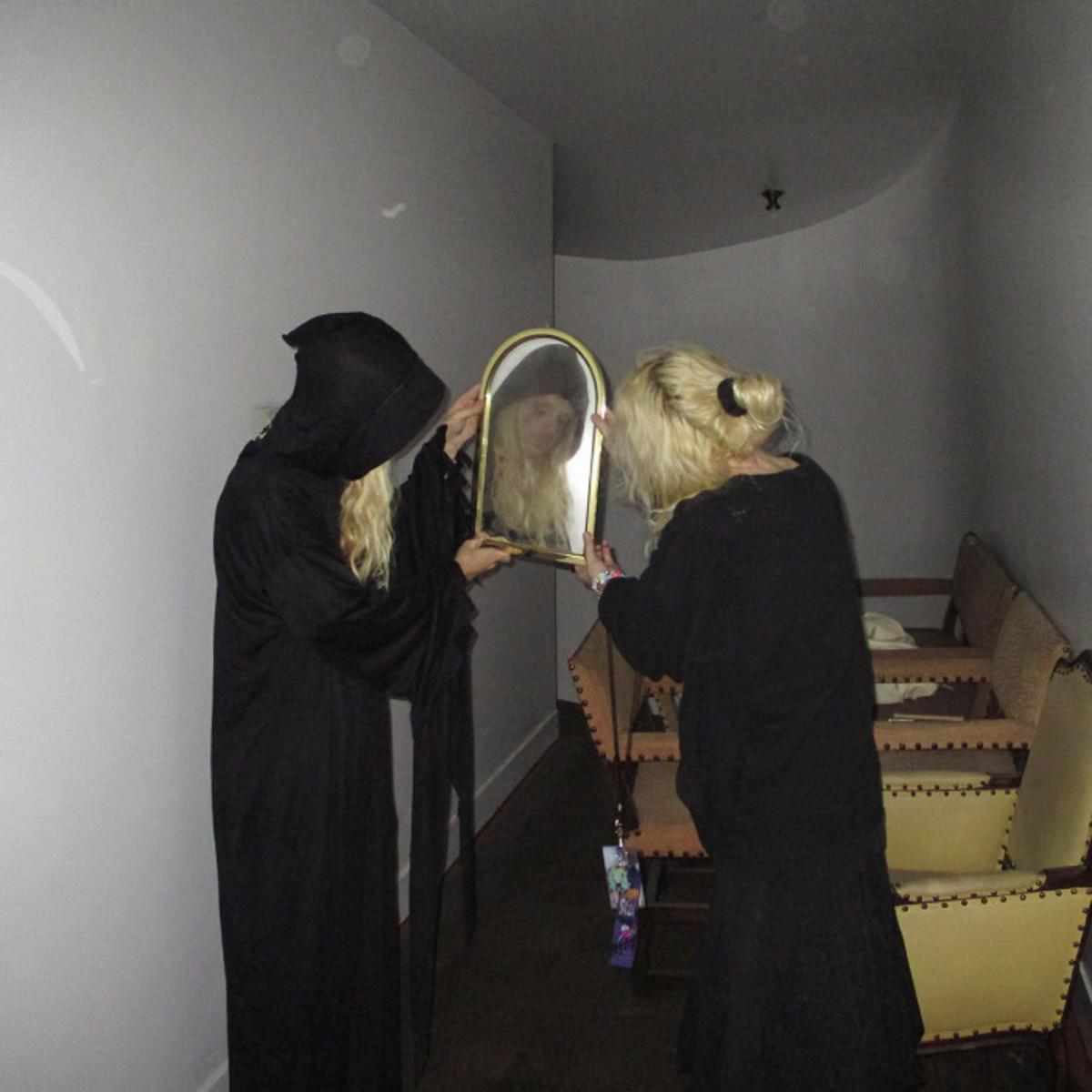 We're loving how Rico Nasty continues to expand her sound into different genres. Check out her latest collaboration ... 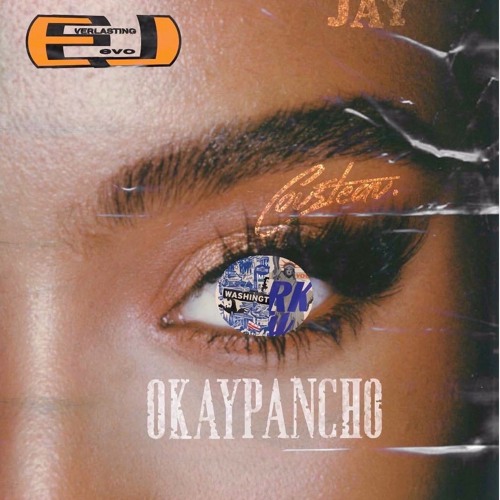 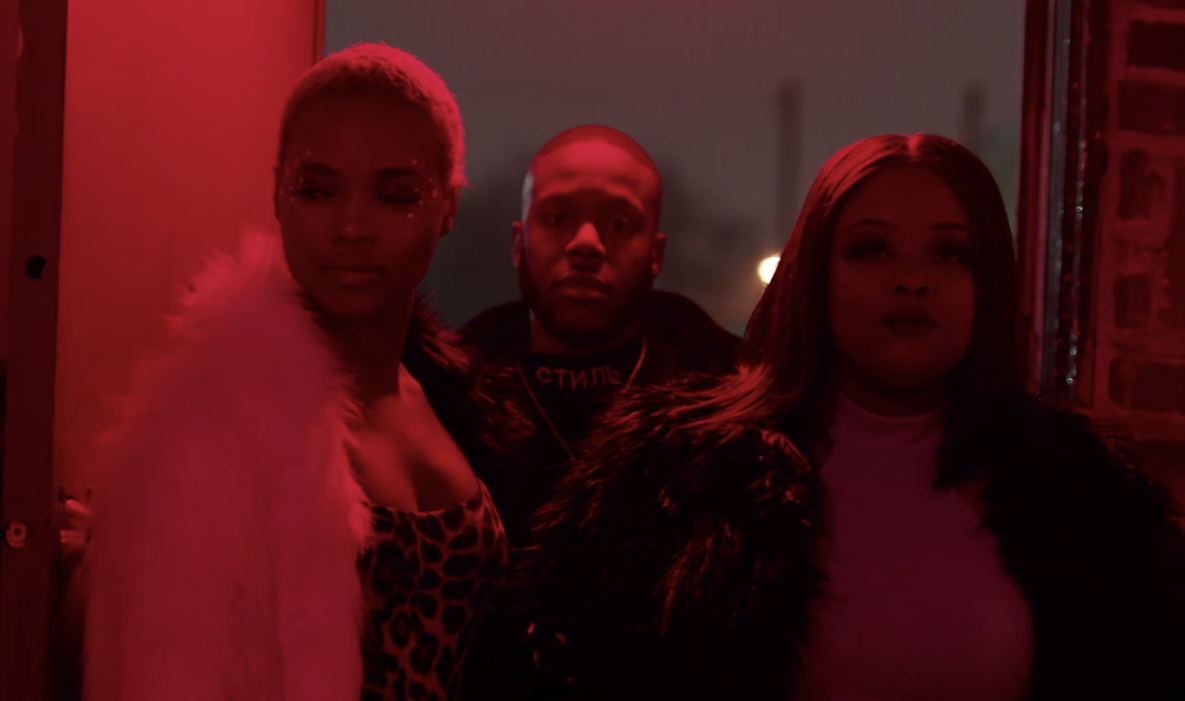 Wow. From TMZ: The rapper was at a home in the Hollywood Hills at around 4:30 AM when 2 men wearing hoodies and masks b... 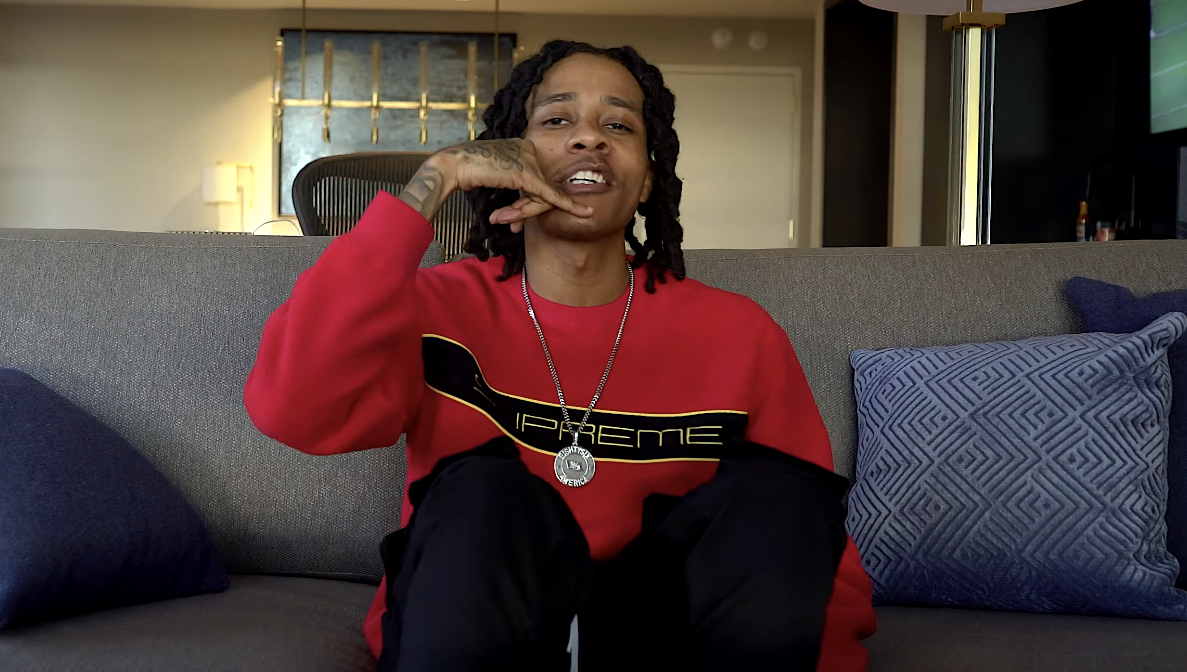