It’s a toss up, but yeah … Jigga paid his respects during a Sunday visit with the real-life Magna Carta — the 13th Century document written in England, and forced upon King John in order to provide liberties and justice for all … and stuff.

Jay-Z posed next to the MC in the Salisbury, England cathedral where it’s kept under lock and key. 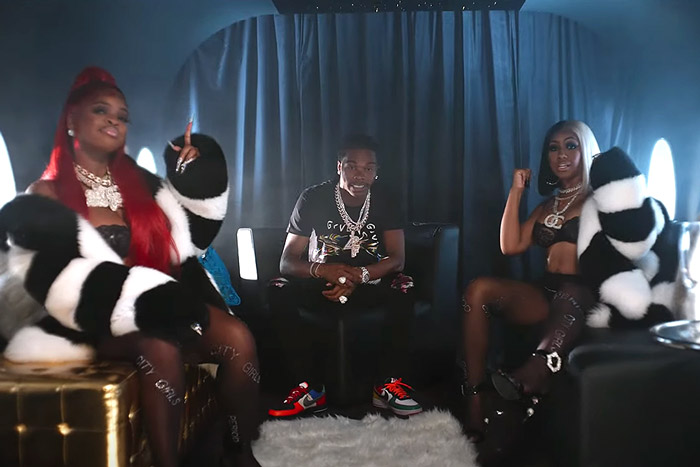 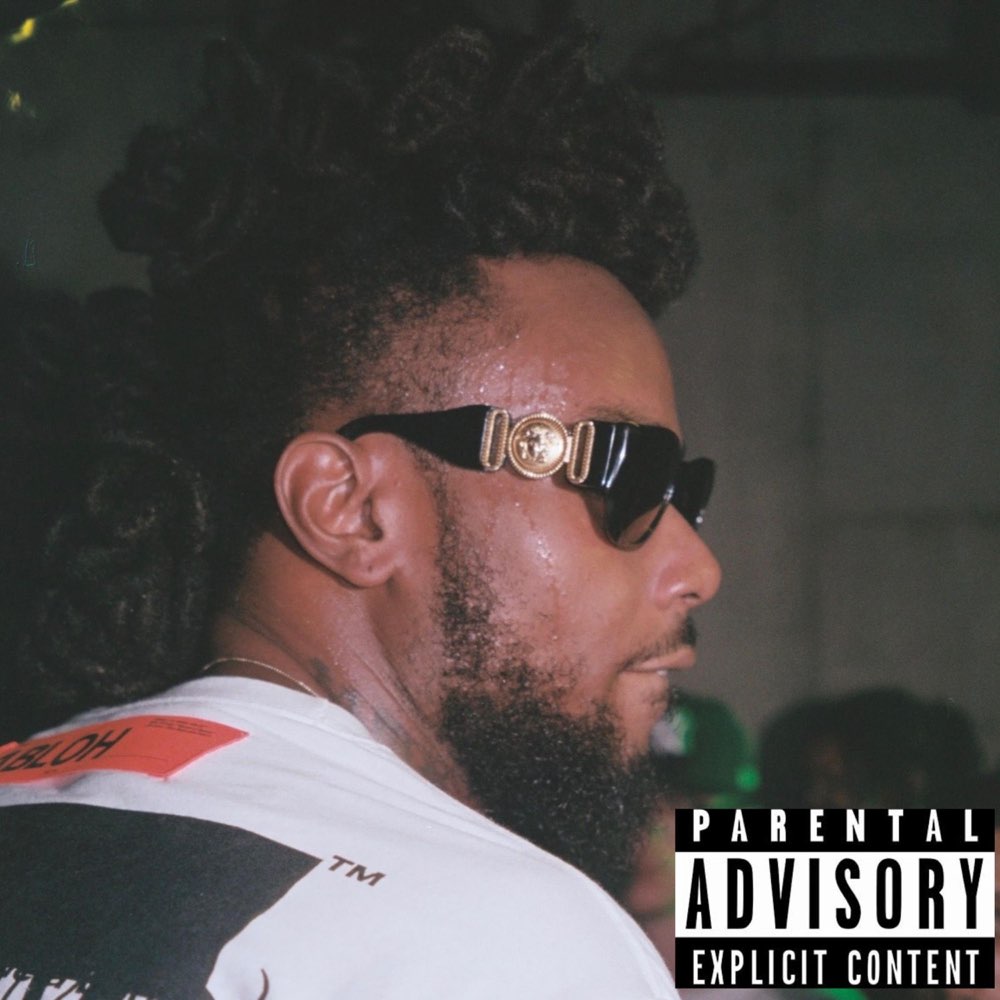 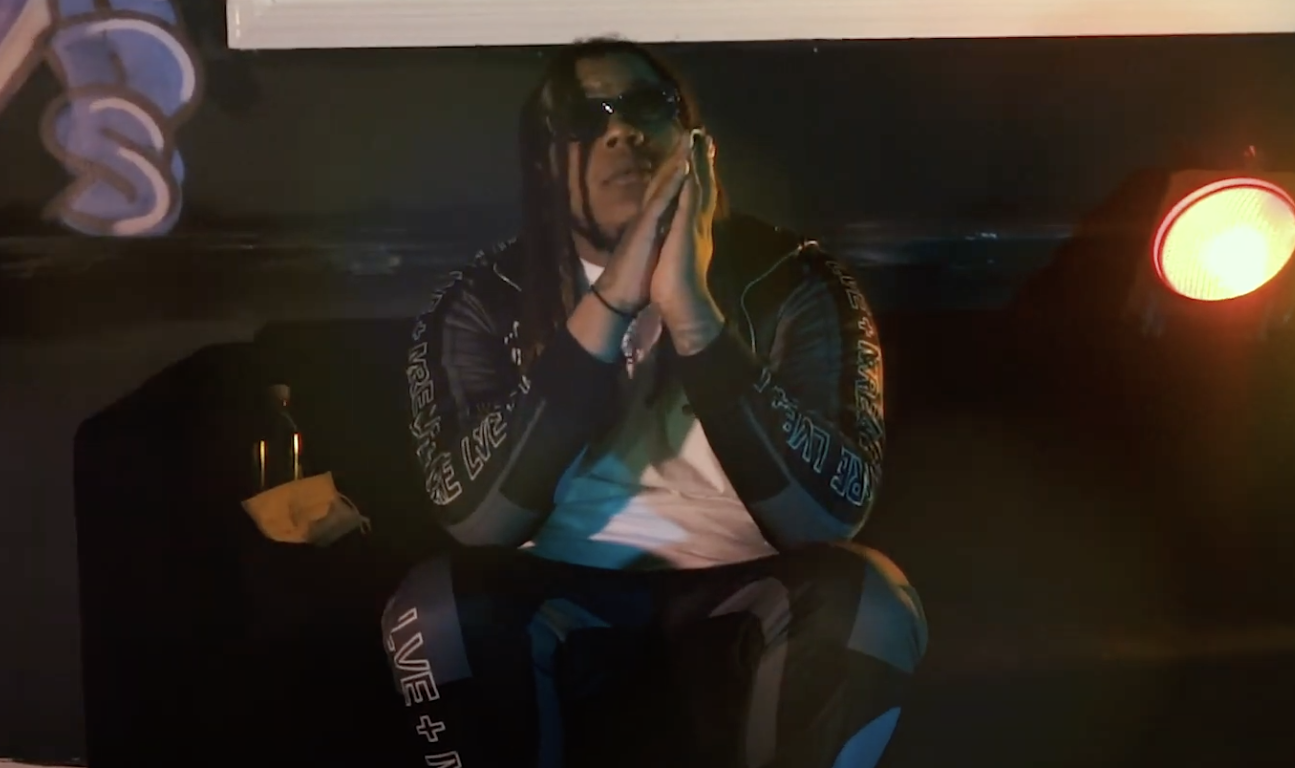 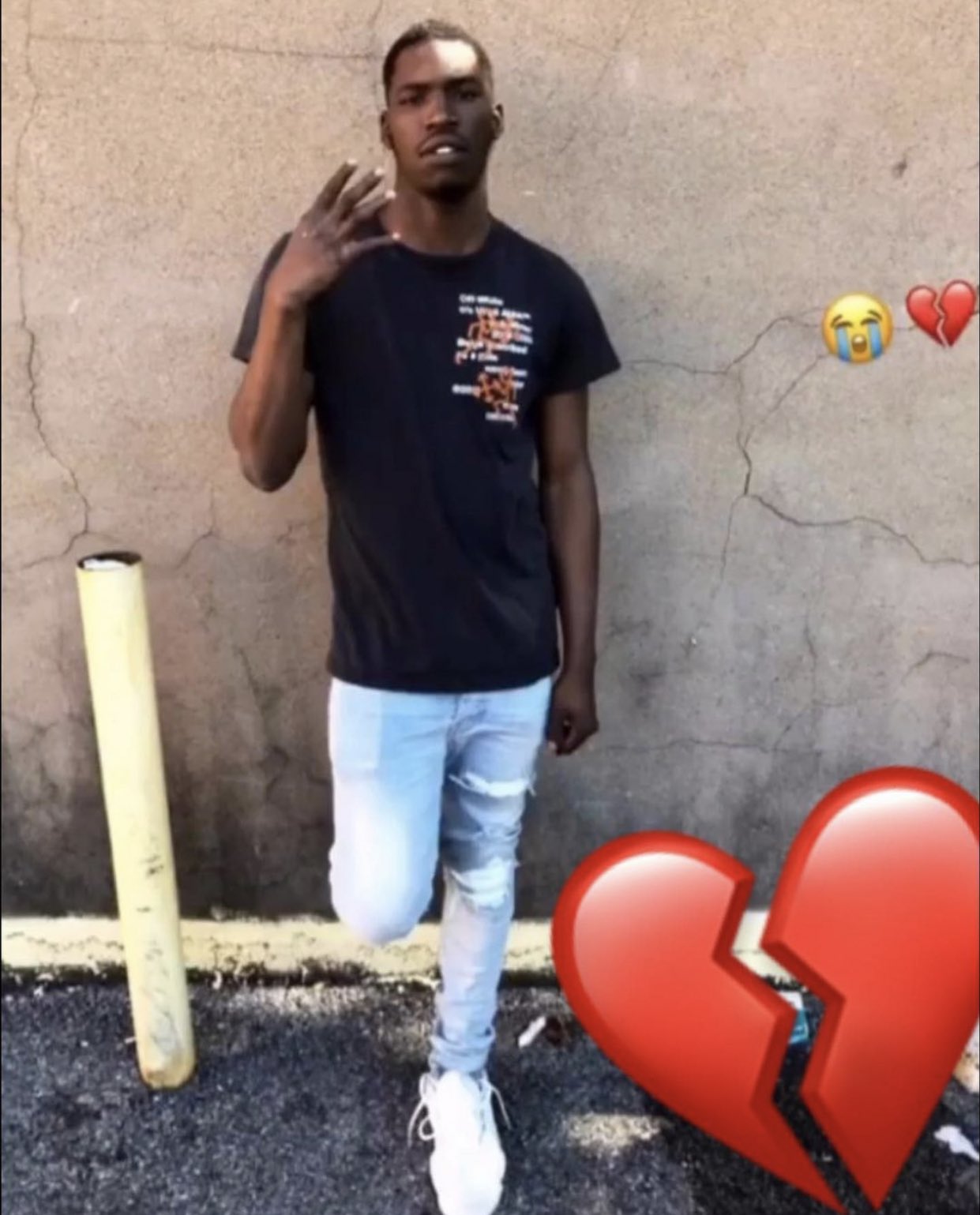 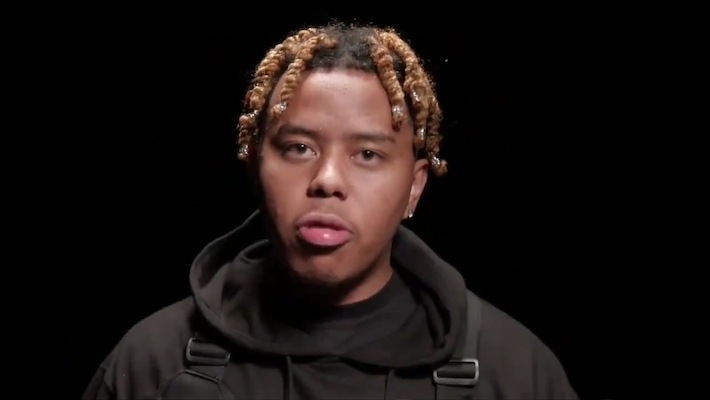