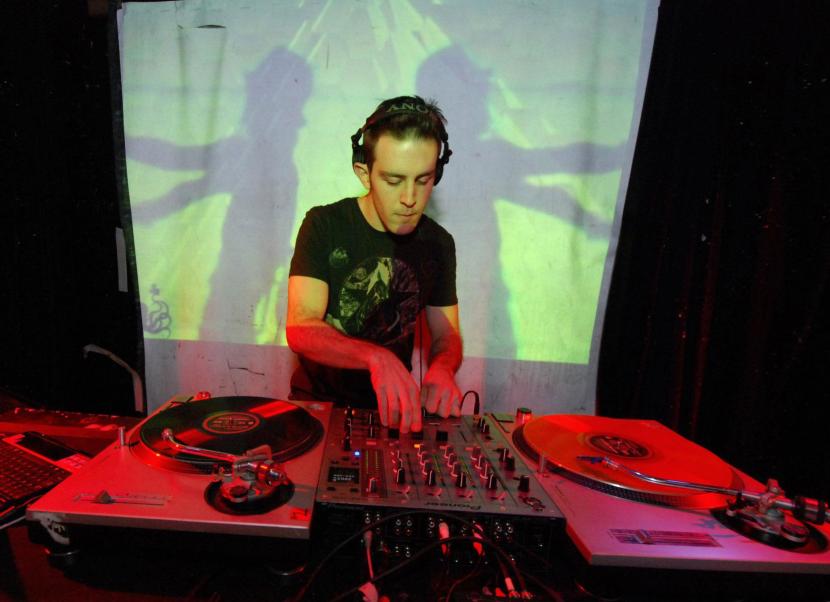 I’m not a recreational drug-person. With that said, everyone out there has seen how popular “Molly” has become, although it would seem like this is just a new wave of popularity of Ecstasy. After the deaths of two people during New York’s Electric Zoo festival over the weekend, allegedly from Molly, Dance DJ and producer Proper Villains’ posted his safety guide to doing Molly on his Facebook page. I’m posting an abridged version here too, because this is something important that people should take a look at so they know what they’re doing.  This is close to me because I have a few friends who like to get a little wild with Molly every once in a while, and some of these same people were at Electric Zoo.   The one thing I would like to add to his guide is that “Molly” doesn’t mean pure Ecstasy, don’t be stupid.  Anyways…Read the whole thing below

Let’s have a frank discussion about RESPONSIBLE drug use. Again, I must re-iterate that I’m neither pro or anti-drug, but if you CHOOSE to do drugs at EDM events I think you should have the knowledge of how to do so in a safe & responsible manner.

The idiots guide to molly:

“Molly” is street slang for 3,4-methylenedioxy-N-methylamphetamine or “MDMA” for short. It’s an amphetamine derivative & works by stimulating the serotonin “feel good” pathway in the brain, the same pathway that get’s stimulated (to a lesser extent) by running, having sex or eating dark chocolate.

Rule #1 Make sure what you’re doing is actually MDMA.
Since MDMA is illegal in most civilized countries it is made in illegal laboratories with questionable quality control. Many of the substances pedaled on the street aren’t even MDMA. They can range from other amphetamine derivatives such as MDA (3,4-methylenedioxyamphetamine) to straight up crystal meth.

Buy from somebody you know and trust. Do not buy drugs at an event, EVER. Don’t take free drugs from anybody. That guy/girl with the furry backpack you met at the festi
offering you a key bump is probably well intentioned. Who knows what s/he is actually giving you.

Dance Safe sells testing kits. They are a little pricey, but $65 is cheaper then a funeral. If you’re stuff comes up as not MDMA or adulterated THROW IT AWAY.

Rule #2 Don’t mix your drugs. MDMA has been through some basic clinical trials and has been proven to be relatively safe to use in a clinical setting BY ITSELF. The ridiculous cocktails of MDMA/alcohol/methamphetamine/acid/mushrooms/cocaine/etc that some people take at parties have not been tested and I would venture to say are terrible for you mind and body.

If you’re on psychiatric pharmaceuticals like prozac, paxil, adderall, or whatever SSRI du jour is being prescribed like
candy to the high school/college attending public you should not do MDMA because there will probably be some sort of interaction.

You specifically should not drink alcohol if you’re going to be dancing while on MDMA because it’s dehydrating, which leads us to rule 3.

Rule #3. STAY HYDRATED. Most ecstasy deaths are from over-heating/dehydration. So if you’re dancing you
need to drink water, keep yourself cool and take breaks.

How much water? About 16oz every hour should do. Don’t over do it, if you start chugging water like it’s going out of style you can just as easily give yourself water poisoning (don’t laugh a couple of people a year die this way). Asshole promoters sometimes charge $5 a bottle for water, so buy one bottle and re-fill it in the bathroom. Getting some gatorade in there is probably not a bad idea either.

How cool? Jeans & a T-shirt should be fine. Tank top is better. Take the furry hat off. It makes you look like a douche bag anyways.

How often? Take a 10 minute break every hour and sit down in a cool, well ventilate area.

Rule #4 Take care of your brain. MDMA uses up a lot of the serotonin your body naturally produces. This is the reason
a lot of people get a “molly hangover” for a couple of days after a party. You can mitigate this adverse affect by taking 5-HTP, an over the counter seretonin pre-curser. 200mgs a couple of hours before you roll & another 200mgs after you come down should be about right.

Rule #5 Be responsible. Have a designated driver (whose sober) and who will keep an eye on you at the party. Don’t eat the whole bag like a retard. Take a little bit, see how you feel after 45 minutes/hour and then take a little more. Don’t stay up for days at a time like some crackhead, when the sun comes up go home and go TO BED.

Anyway. That’s my piece. Rant over. 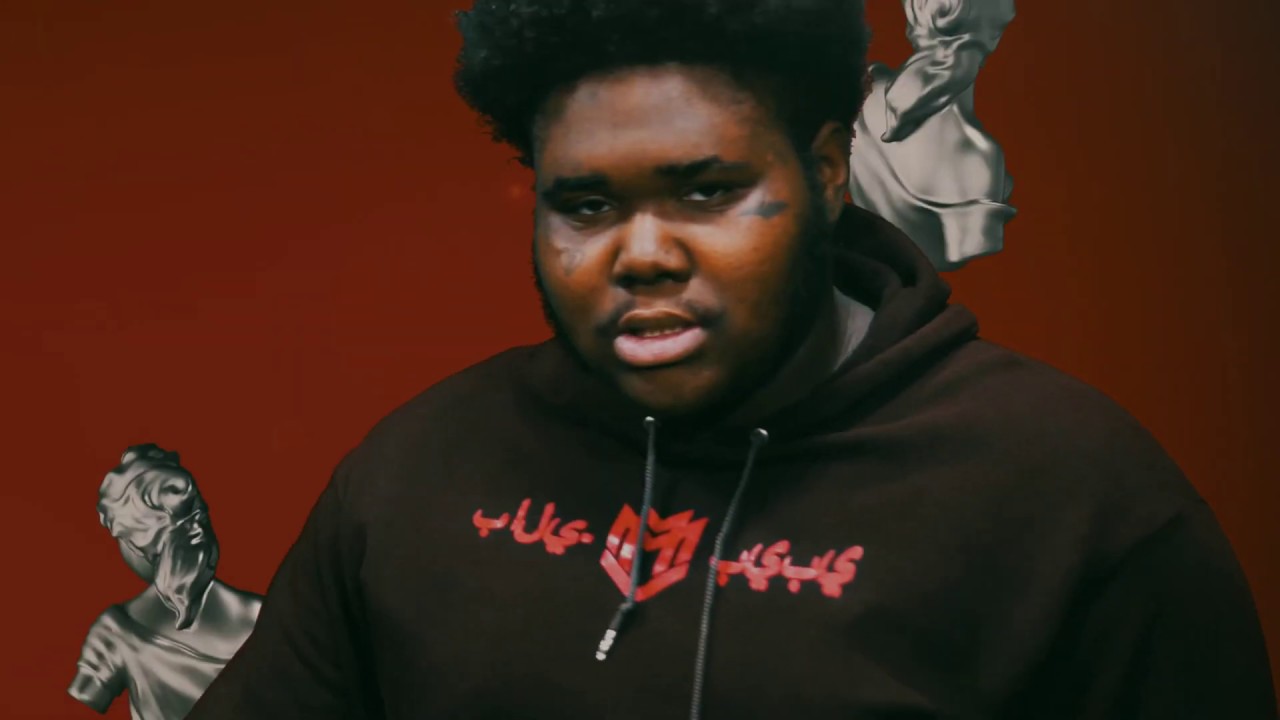