According to TMZ, rapper Chief Keef, was able to dodge a bullet and avoid serving jail time, for his child support issues.  The rapper agreed to pay a little bit over 50% of what he owed in child support to his “baby mama”, and in return he would be able to stay out of jail.

TMZ has obtained court docs which show on October 21st, the judge in Cook County, IL made Keef an offer he couldn’t refuse — cut a check for $11k to your baby mama and you won’t go to jail.

Keef (smartly) forked over the dough … which means cops won’t be ordered to arrest him on sight.

But Keef ain’t exactly out of the woods yet — the rapper is due back in court on December 10 to face the music for blowing off mandatory child support hearings earlier this year.

If the judge finds Keef to be in contempt, he could be sent back to the slammer … where he’s already been this year (twice!) for drug-related offenses. 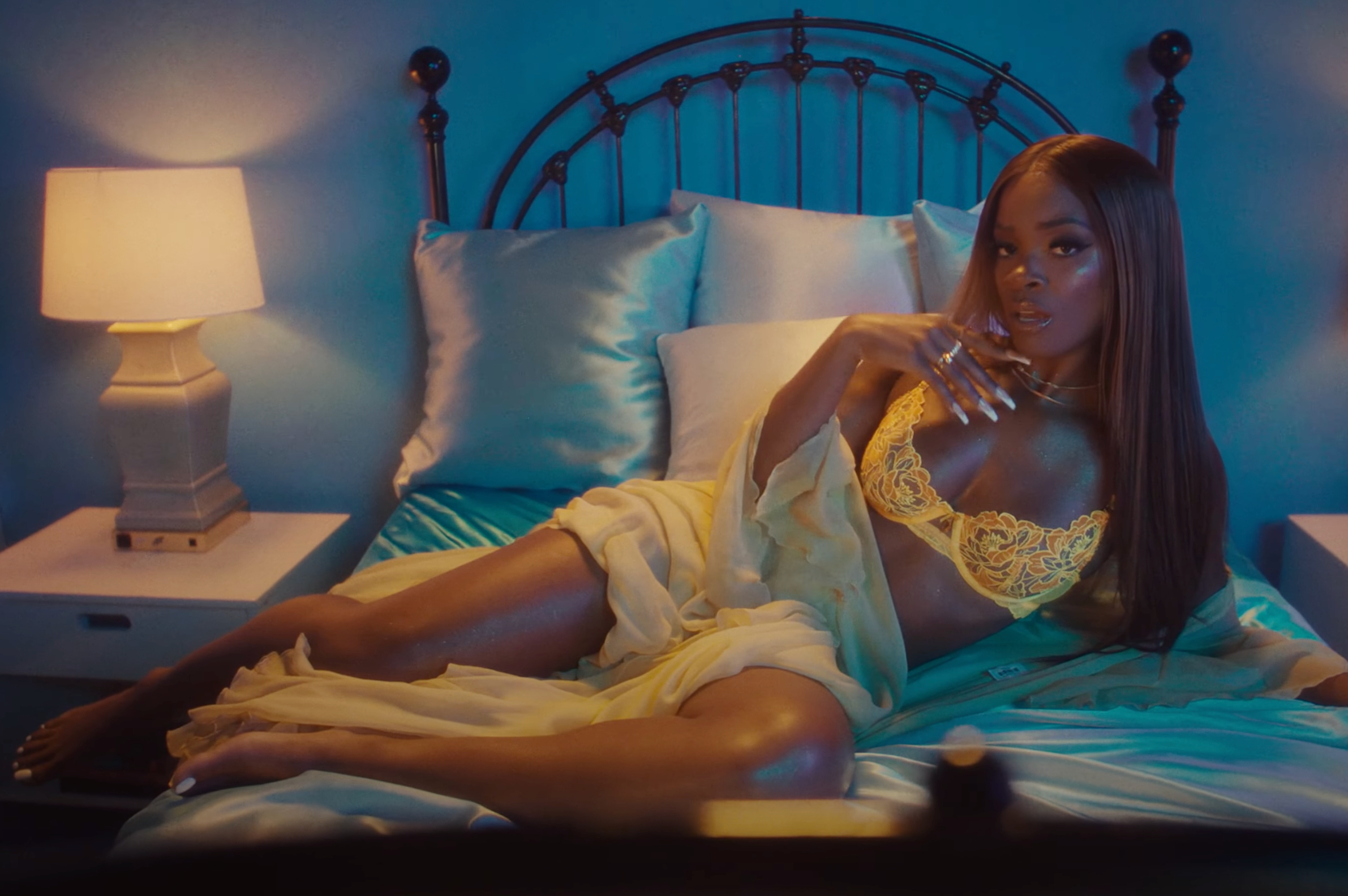 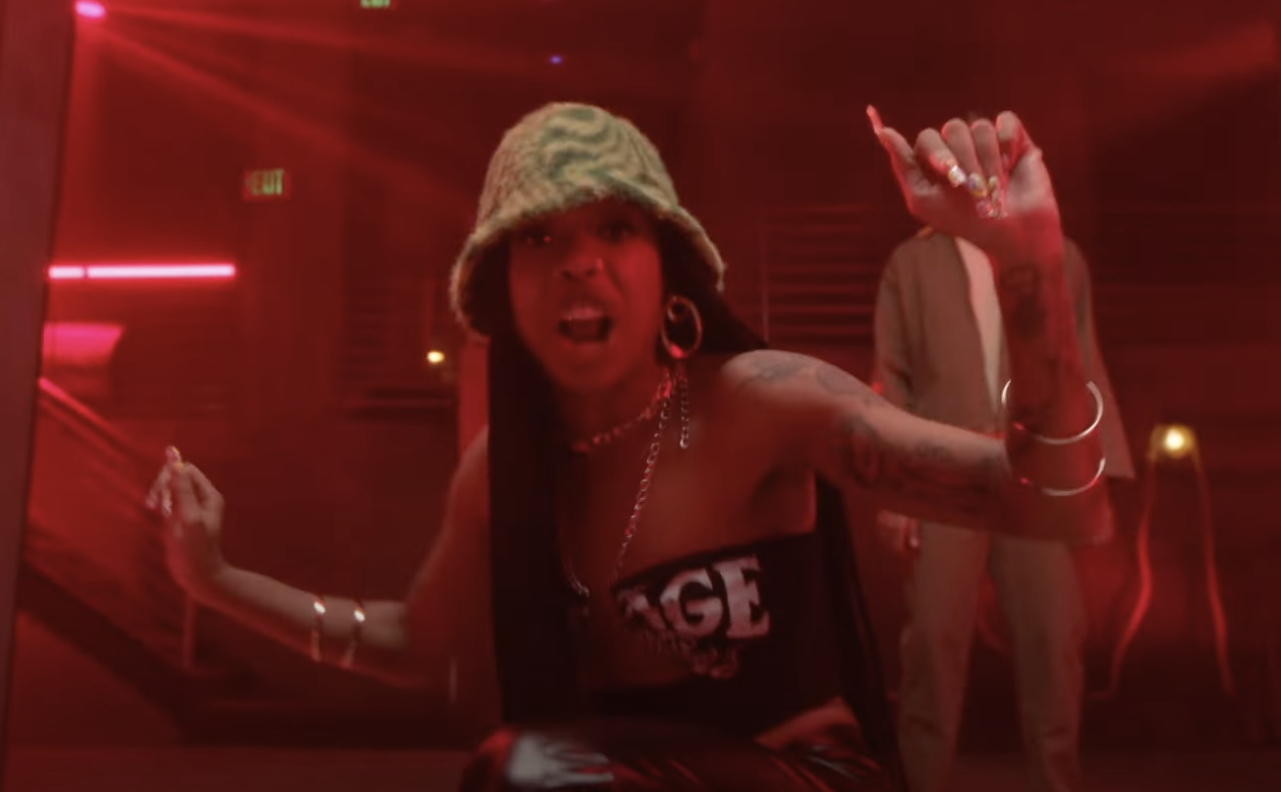 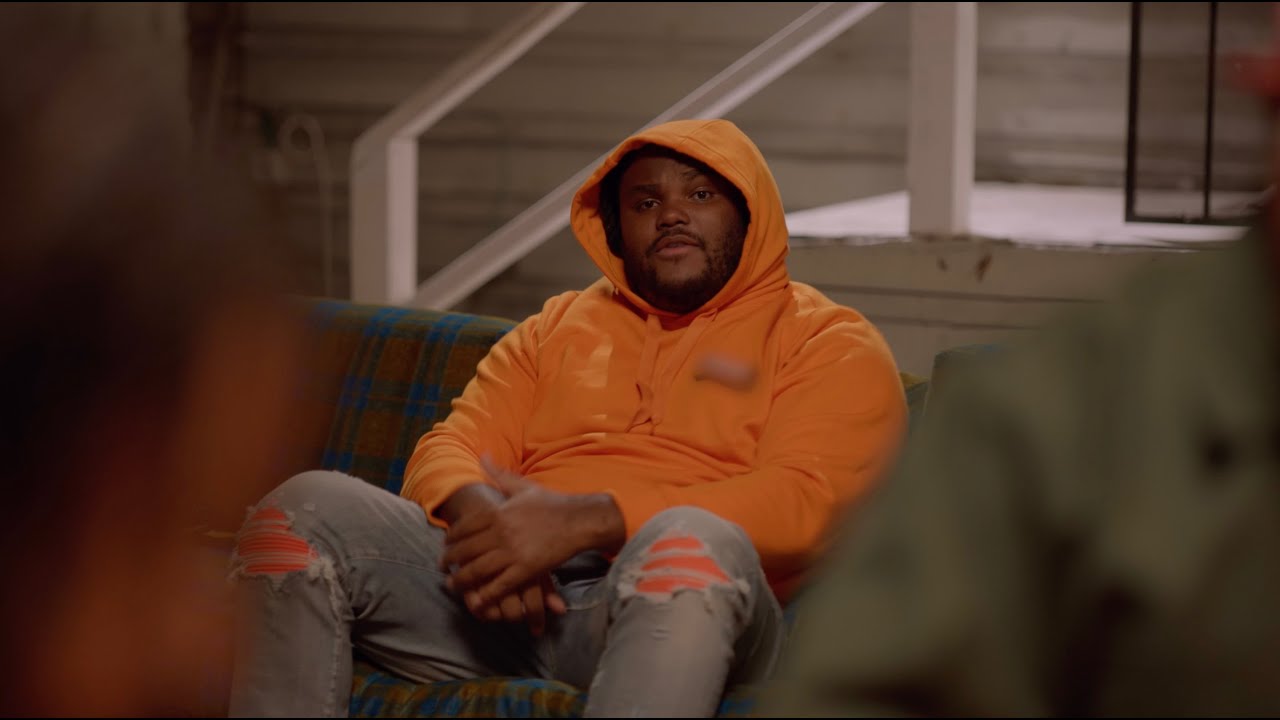 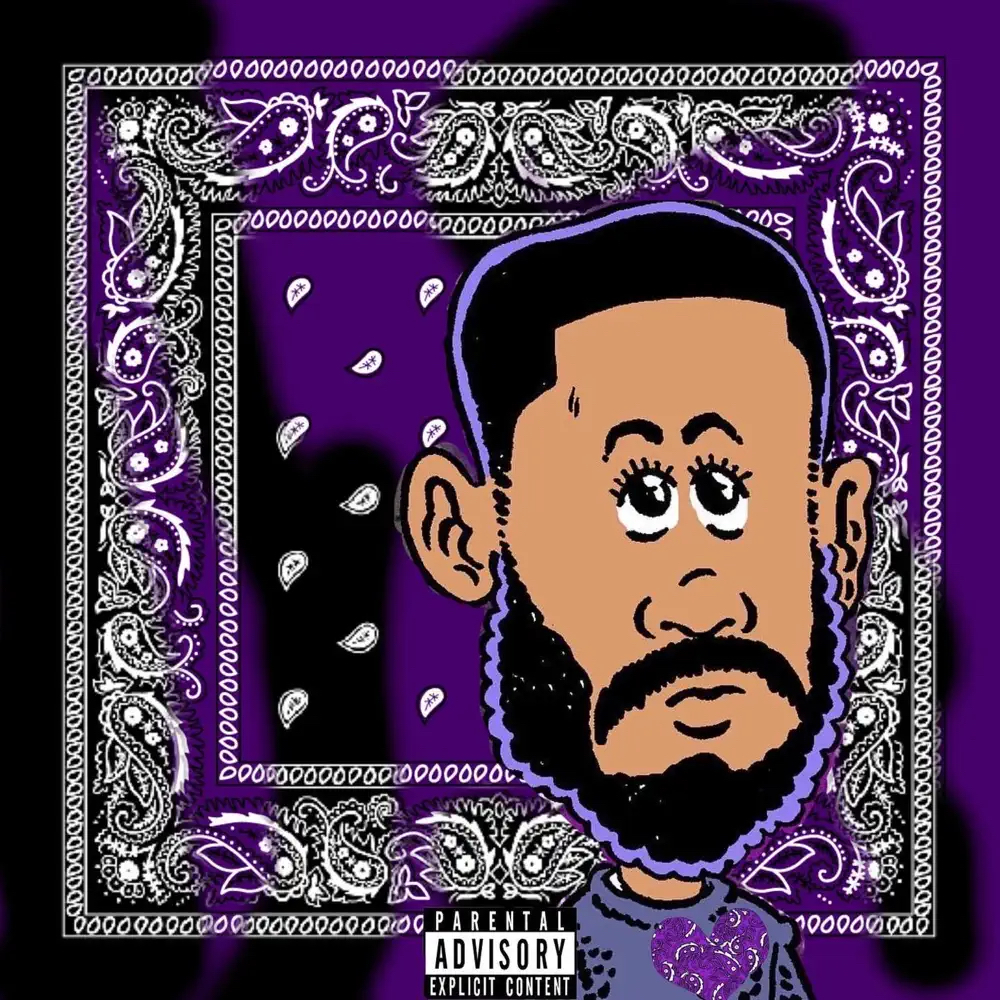 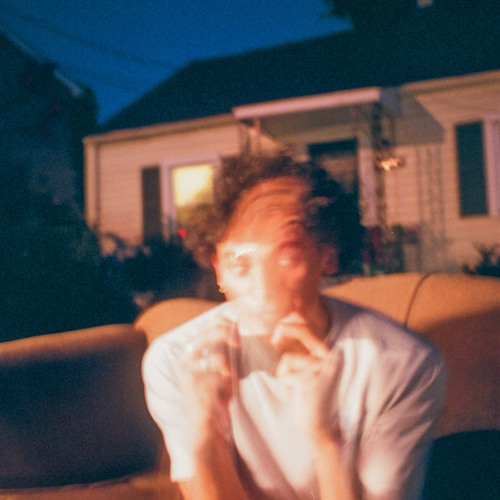 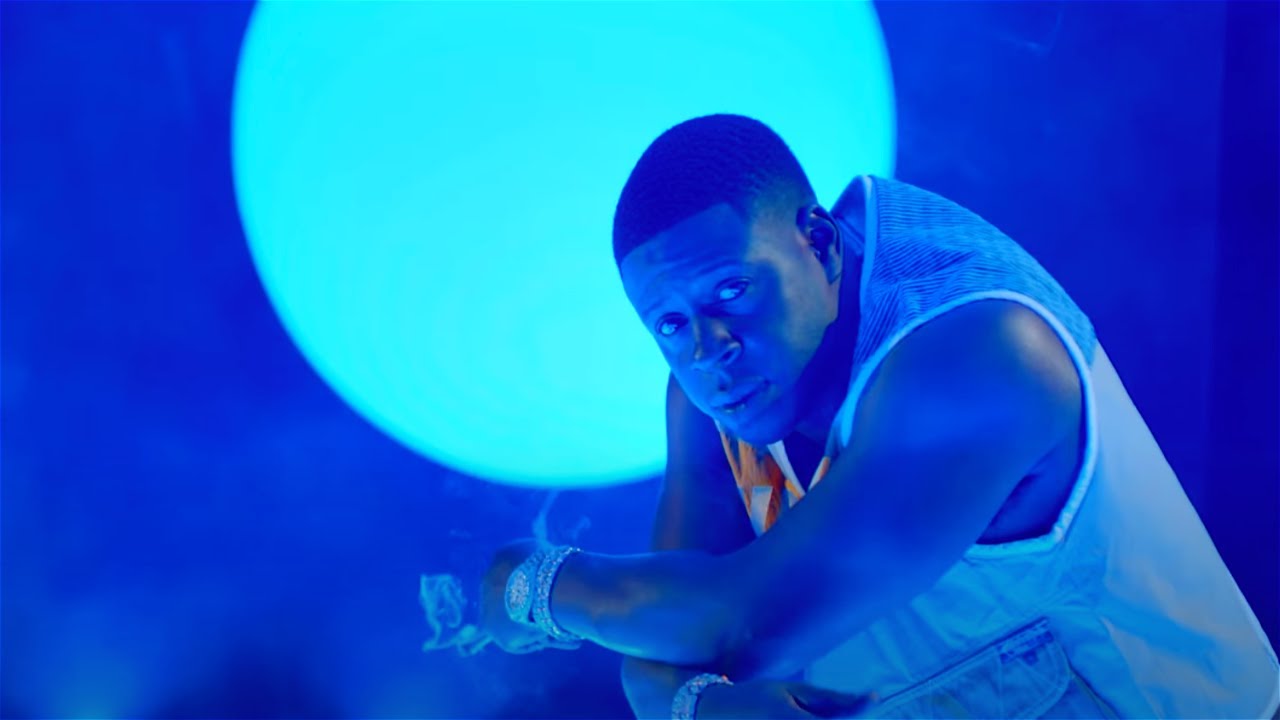