Washington (CNN) – Rep. Trey Radel is due in D.C. superior court Wednesday, charged with misdemeanor cocaine possession after an October 29 arrest, according to court documents.

The 37 year-old Florida Republican is serving his first term in Congress after winning office last November.

A spokesman for the U.S. Attorney’s office said Tuesday that the charges come with a maximum 180 day imprisonment and/or $1,000 fine.

“I’m profoundly sorry to let down my family, particularly my wife and son, and the people of Southwest Florida,” Radel said in a statement released by his office. “I struggle with the disease of alcoholism, and this led to an extremely irresponsible choice. As the father of a young son and a husband to a loving wife, I need to get help so I can be a better man for both of them.”

“However, this unfortunate event does have a positive side. It offers me an opportunity to seek treatment and counseling. I know I have a problem and will do whatever is necessary to overcome it, hopefully setting an example for others struggling with this disease.”

Radel is a former journalist and TV news anchor. 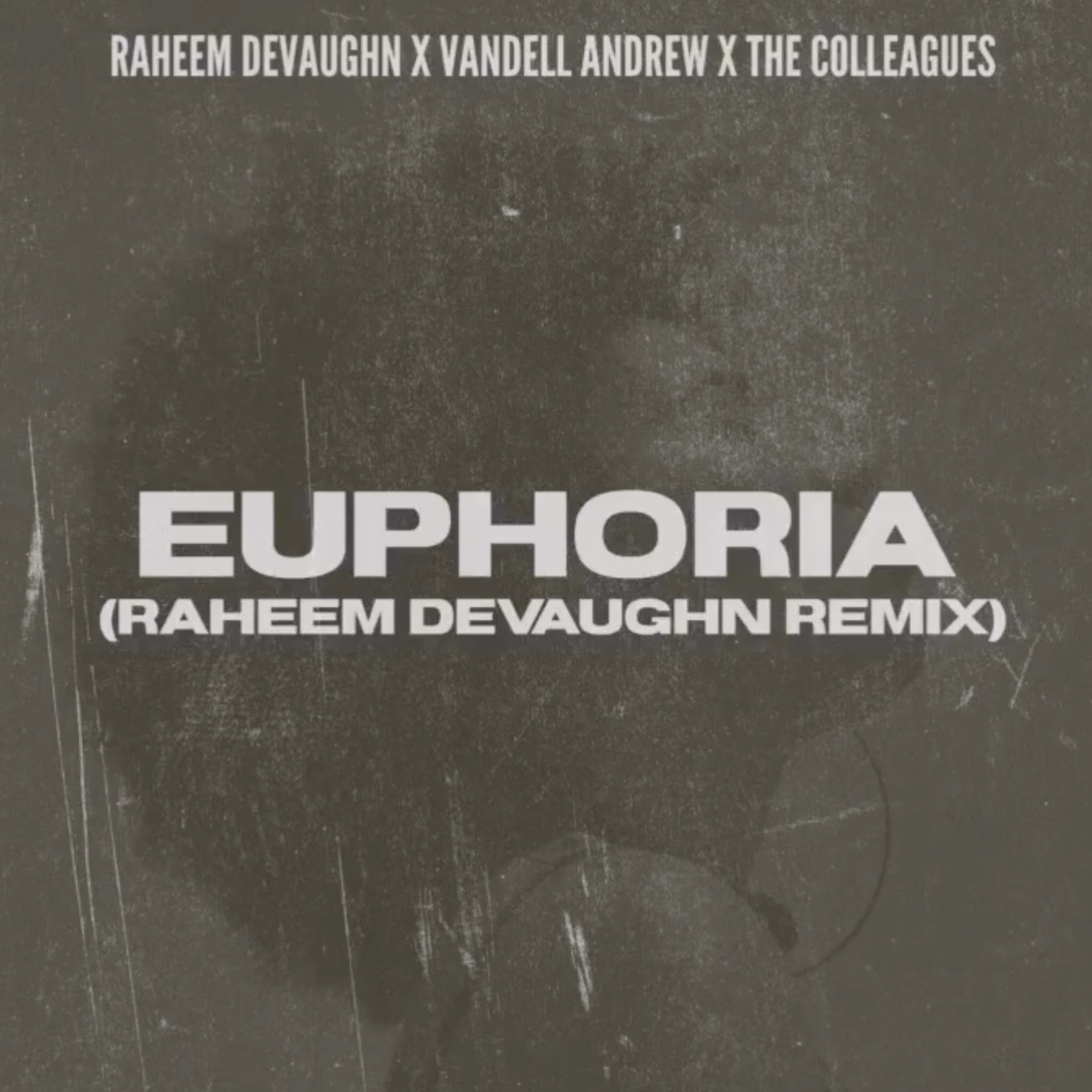 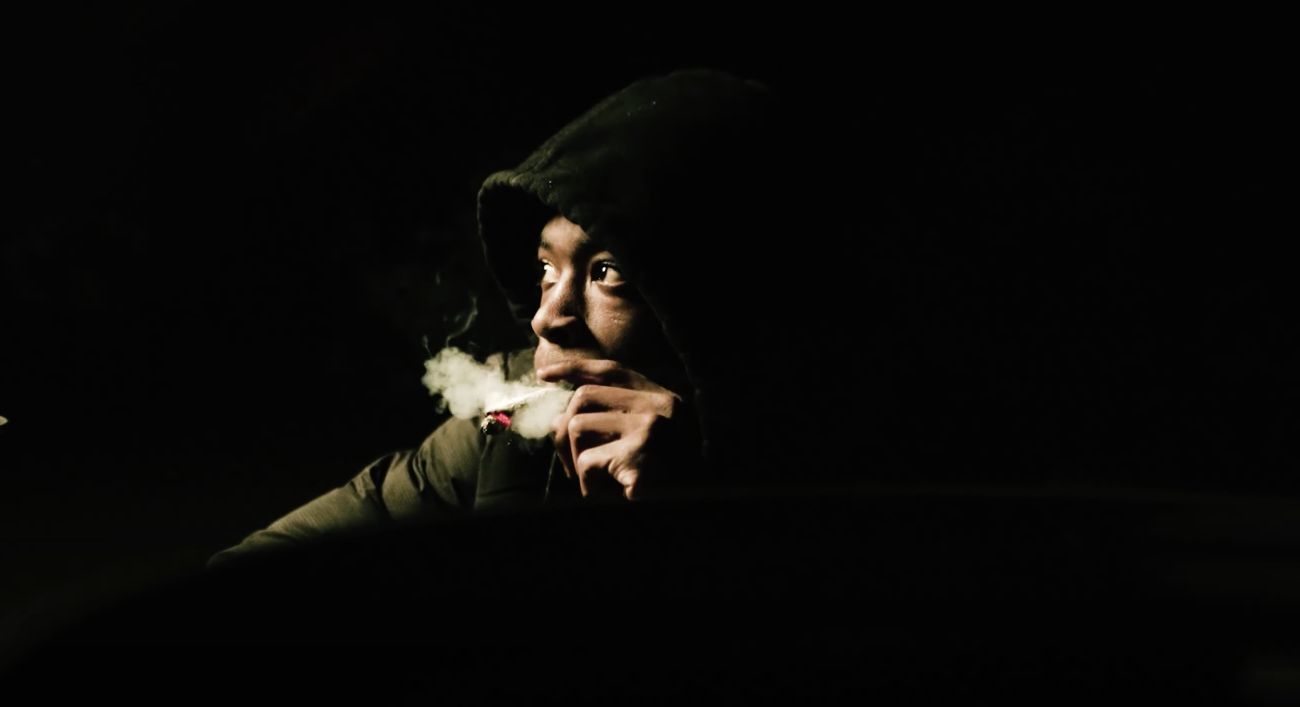 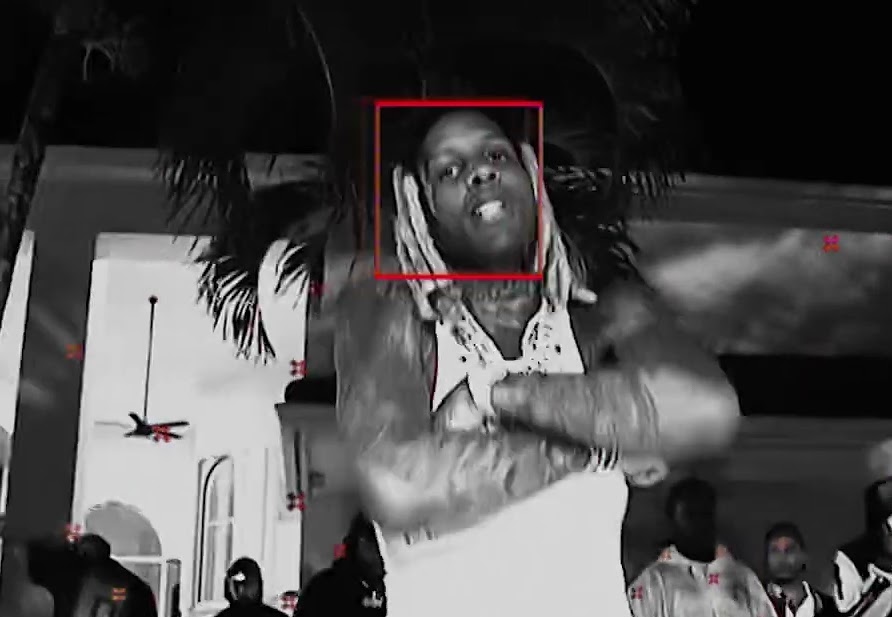 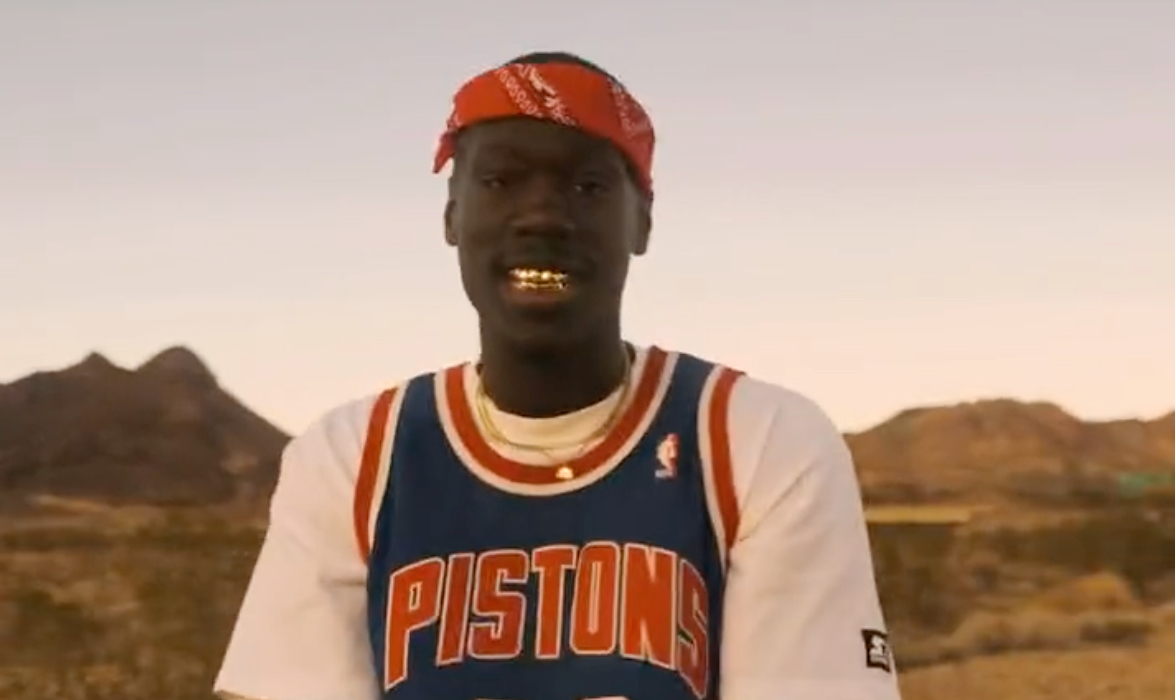 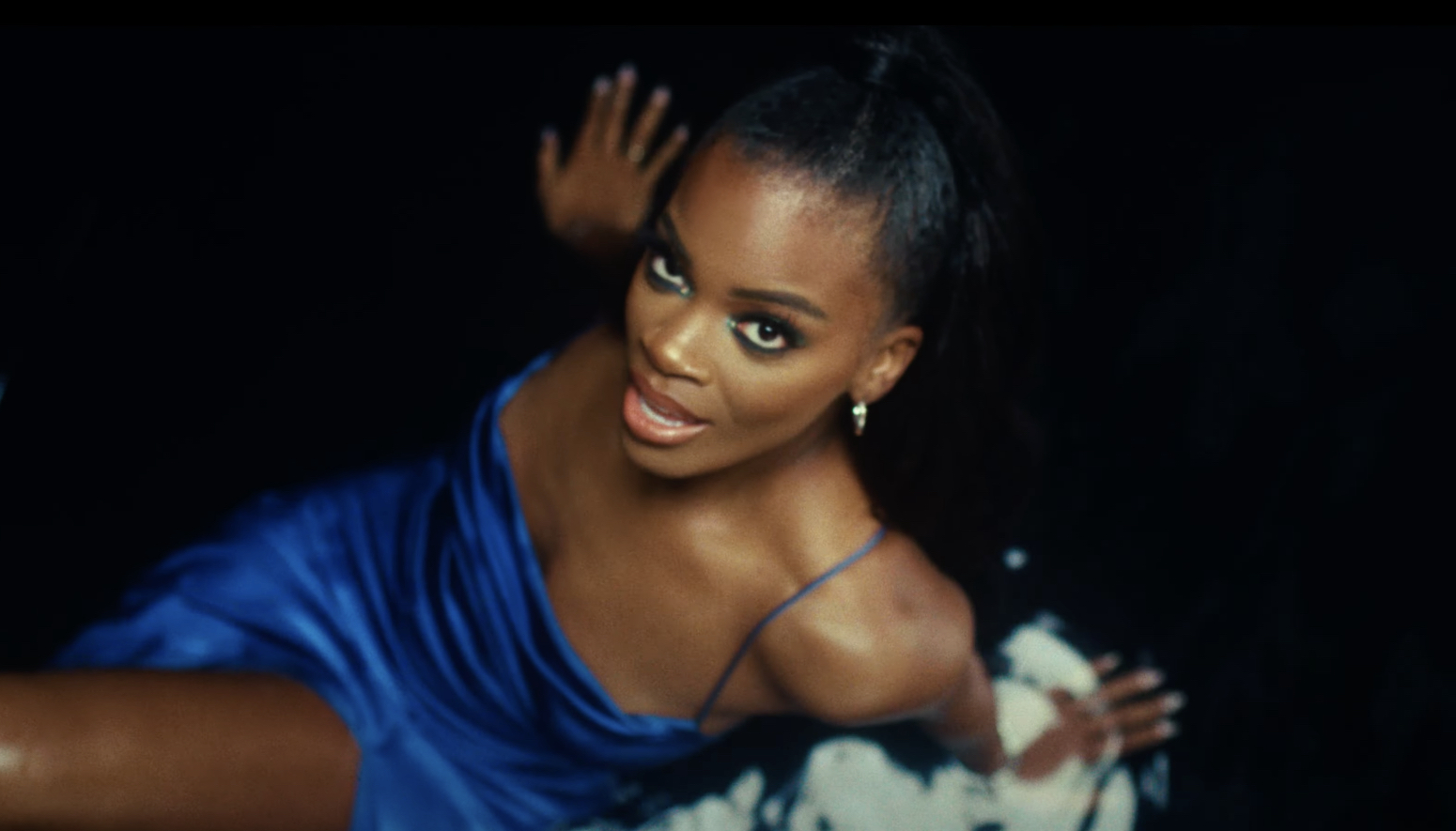 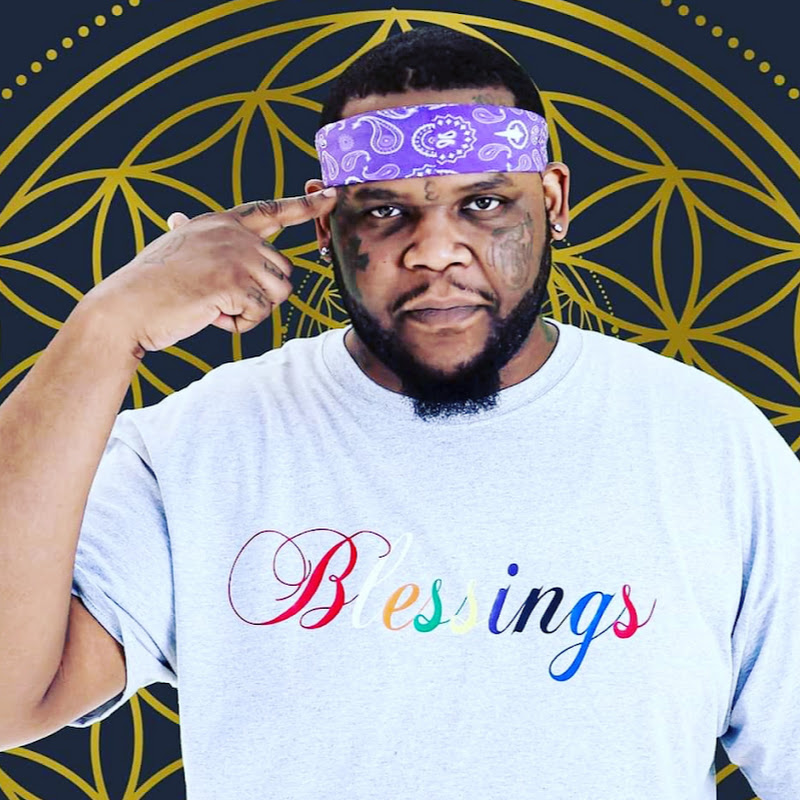