Rapper DMX needs a professional driver to keep him out of jail — he just got arrested … again … for three offenses while driving at the airport in South Carolina.

Law enforcement sources tell TMZ … DMX — aka Earl Simmons — was pulled over by cops at the airport in Spartanburg, SC and nailed for driving on a suspended license, driving while uninsured, and driving an unlicensed vehicle.

A rep for the Greenville-Spartanburg International Airport says officers noticed DMX as soon as he pulled up to the terminal — and were apparently well versed on his track record.

X is familiar with the suspended license charge — he’s been slapped with that one multiple times. His most recent busts were for allegedly possessing weed (in Aug.) … and an alleged DUI (in July).

DMX is still in custody, and will have to see a judge — with whom he’s probably on a first name basis — before he can get out. 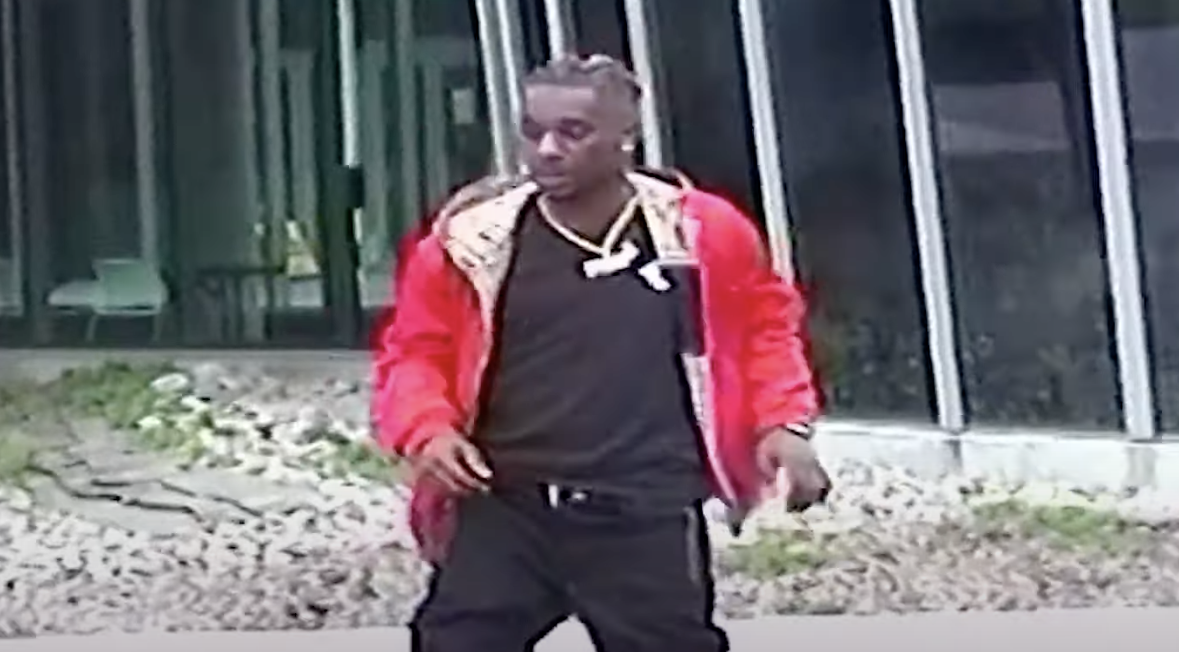