From NPR, where you can read more on the story:

The House has approved a Republican-sponsored bill that would allow insurance companies to continue offering policies that would be canceled because of Obamacare and to keep selling those plans to Americans. The Keep Your Health Plan Act, H.R. 3350, was adopted by a vote of 261-157, with 17 members not voting.

The vote had been closely watched for party defections. In the end, 39 Democrats voted for the bill, while three Republicans voted against it.

The measure was introduced by Rep. Fred Upton, R-Mich., along with more than 150 co-sponsors, including four Democrats, Rep. Patrick Murphy of Florida, Rep. Kyrsten Sinema of Arizona, Rep. John Barrow of Georgia, and Rep. Mike McIntyre of North Carolina.

Before the final vote on the bill, the Democrats offered an alternative motion that many observers saw as a chance to allow House Democrats to be on the record voting for a fix to the Affordable Care Act without supporting the Republican-sponsored bill.

The Democrats’ proposal echoed the fix embraced by President Obama Thursday, which would allow people to keep policies that would have been canceled for one year.

Earlier Friday, senior Democrats said they expected as many as 40 of 50 of their number might vote in favor of Upton’s bill, according to Politico. 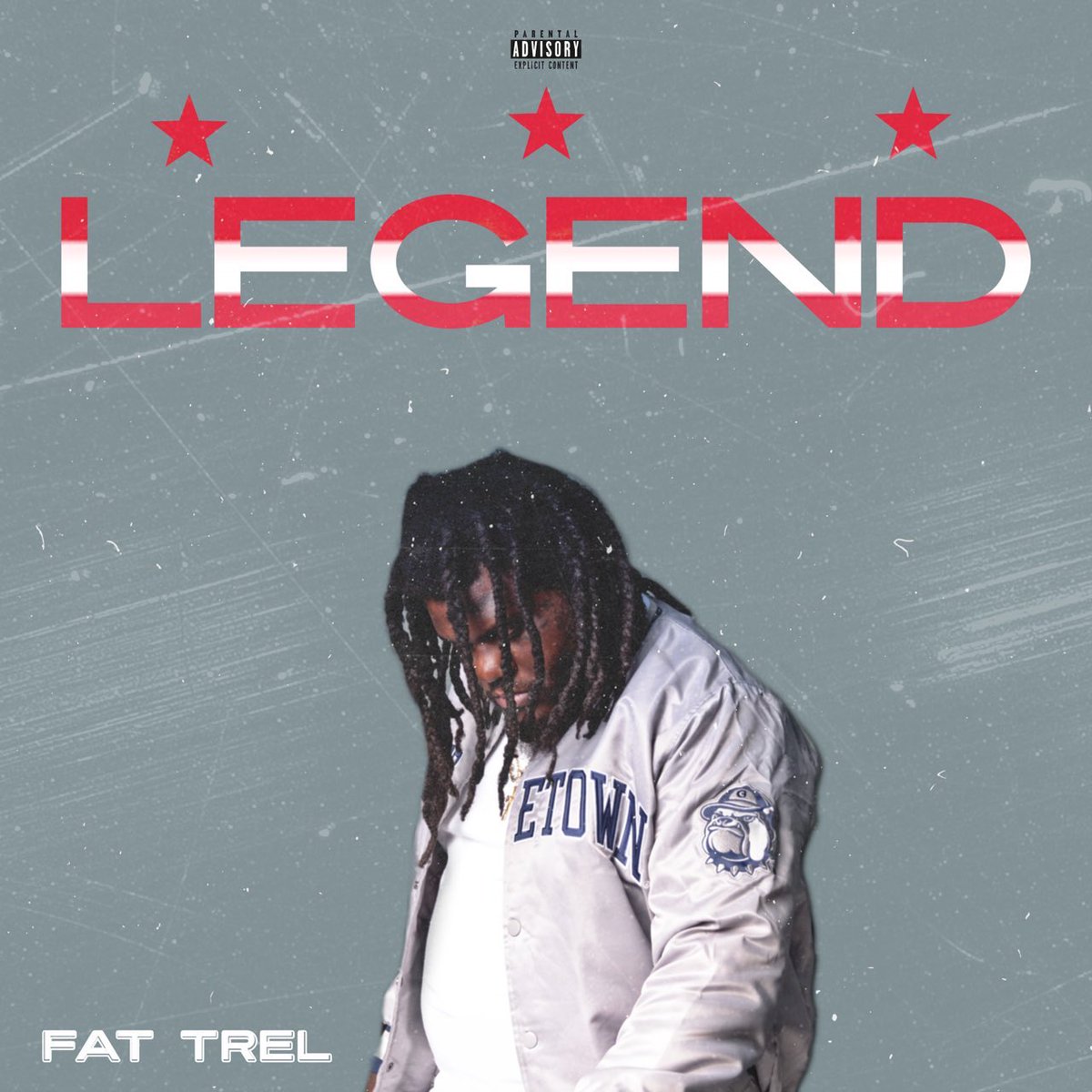