Currently in progress….you can check out more details on the memorial service here. From USA Today:

Police and the government were bracing Monday for a massive crush of mourners at a soccer stadium who will be met with high-level security measures for the heads of state attending the memorial service for Nelson Mandela.

South Africa is initiating what the government described as its tightest security plan ever at FNB Stadium, where President Obama, his wife Michelle and numerous other world dignitaries will be present Tuesday for the memorial service.

“What we can say is … all the events and those who attend them are safe,” Collins Chabane, minister for Performance Monitoring and Evaluation, told The Times, a local South African newspaper.

Military, police and intelligence services have all been activated, and free bus service is being made available to the hundreds of thousands of people expected to attend what may be the largest memorial service in decades.

FNB Stadium, named for a South African bank, seats 94,000 people but “overflow stadiums” have already been established because of the anticipated crowds arriving on a first-come, first-serve basis. The stadiums hold a total of about 125,000 people. Military helicopters and police armored vehicles will be positioned throughout the Gauteng province of Johannesburg.

The government said 59 heads of state confirmed their attendance at the service. South Africans expressed pride in the respect accorded Mandela, the former president who served 27 years in prison fighting a system of white rule that has since been abolished. He died Thursday at his home at age 95.

Mandela lived “so magnificent a life that it cannot be held in a grave,” the Rev. Mzwandile Molo of the Bethesda Methodist Church told The Times. 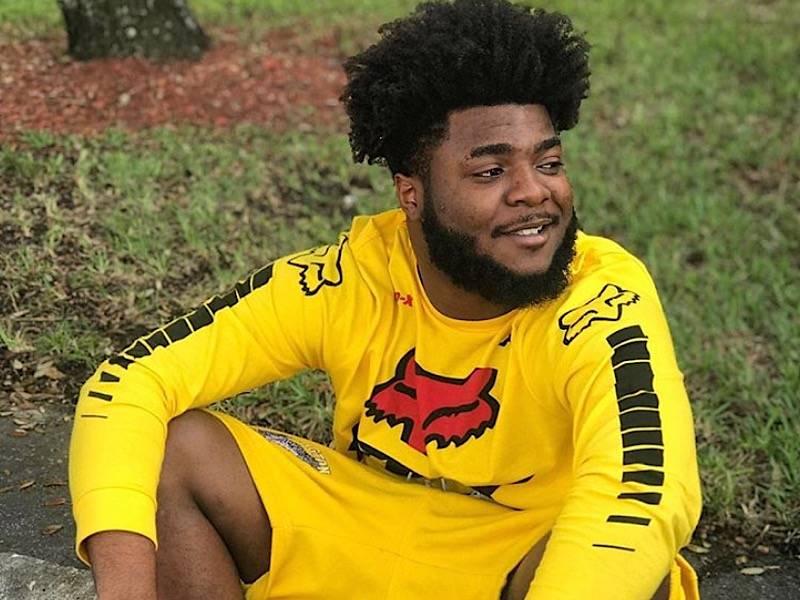 Lavish The MDK releases a new project repping the zip code of his hometown. The project features production from his... 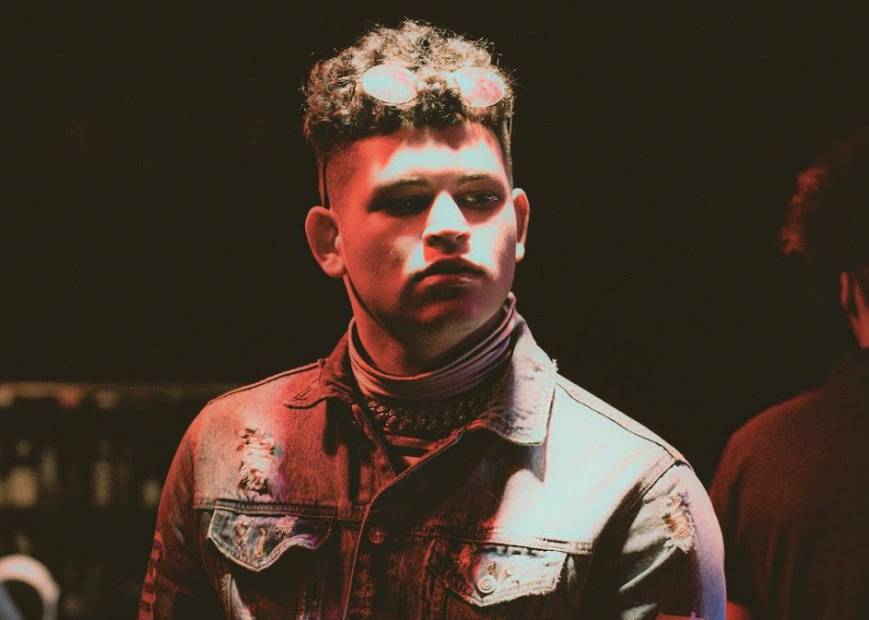 SVRITE releases the fourth single off his upcoming project Summer of SVRITE, which is set to be released sometime in... 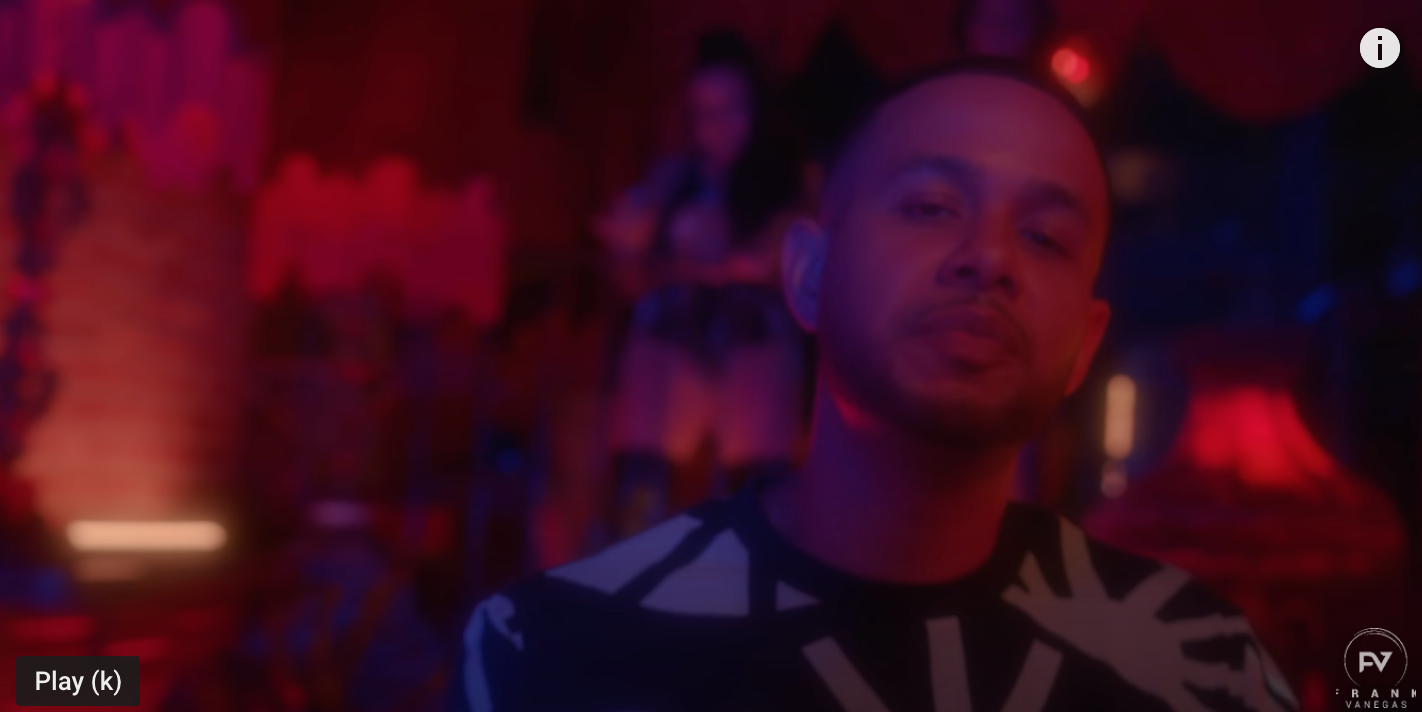