Straight from the horse’s mouth, as told to SOHH:

I had a show with Juvenile and Mannie Fresh that was brought to me about a month ago and everything was cool. I was with it. I don’t have any problems with Mannie Fresh or Juve. So I’m promoting the show and everyone knows any shows that I do or any features that I do, I promote. If you follow me on Instagram, I post everything from my business to my family.

I keep everything open for me. I don’t want my fans and supporters to feel like I can’t be touched. So I feel it’s only right to let people know the truth of why I’m not performing at the Nitelyfe Club show in Jackson, Mississippi tomorrow. I thought about it for a while before I decided to say something because I don’t want anybody to take it the wrong way.

First of all, I want everyone to know that this is not a diss and it is not a beef. It’s just real talk.

I got a phone call from my booking agent about a week ago and he told me that they didn’t want me on the show, that either Juve or Mannie’s management called the promoter and told them either it’s going to be them, which is Juve and Mannie Fresh, not showing up to the show or they would have to take me off and they’re not getting their money back because they won’t show up.

If I was a promoter, I would have did what he did too. My booking agent contacted me and I was like, “For real? What’s going on?” I don’t know if Juve or Mannie Fresh felt some kind of way because of the video I recently posted when my daddy passed away. The promoter said they didn’t want to be in the building with me, they didn’t want to do a concert and basically like I’m eating up their money. That’s what they said. That’s what was brought to me.

I just want people to know that no matter what happened in my personal life, like me losing my daddy, I was going to the show. But the promoter contacted my booking agent and they took my picture off the flyer. They had been promoting the show for about a month. I have the first picture and now the new one. The first one had Hot Boys, Turk, Juvenile and Mannie Fresh on it. Then once all this stuff turned up, they got the one with just Mannie Fresh and Juve.

To make a long story short, it ain’t no beef. I’m not dissing them. If we’re gonna get money together, let’s get money together. I never had nothing personal against none of these guys. I’m just a real n*gga and I feel if there is a problem they should pull a n*gga up and let him know what it is.

I’m going to keep doing my thing. I have my own tour and my own thing that I’m doing. It’s very successful. I’m hitting all of the hoods. They love me in the streets. I’m just loving it and I appreciate all the people that are still there for me in my camp. Salute to my camp and to J. Prince, who believed in me in this new partnership. Much love to Juvenile and Mannie Fresh, I wish them all the best. If we can make money together, then let’s do that. It ain’t no beef. I got love for everybody. 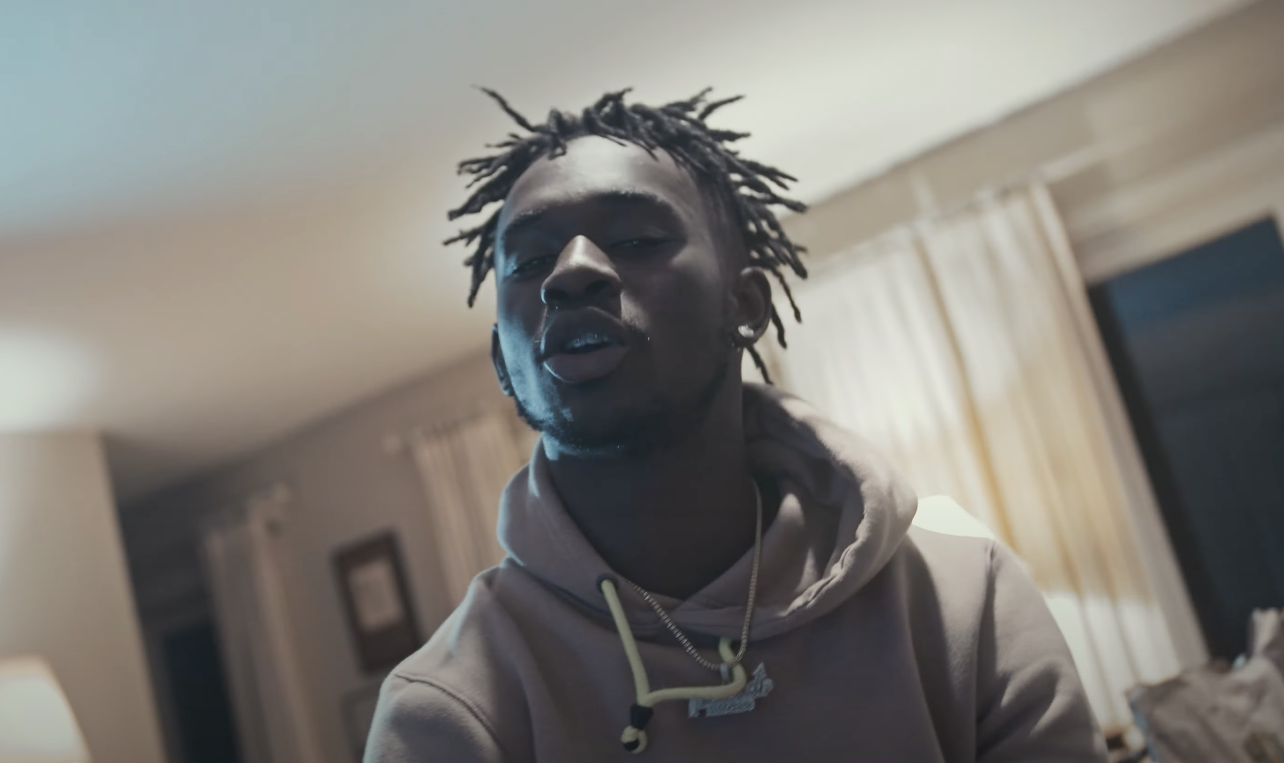 A couple of new freestyles from YungManny.... 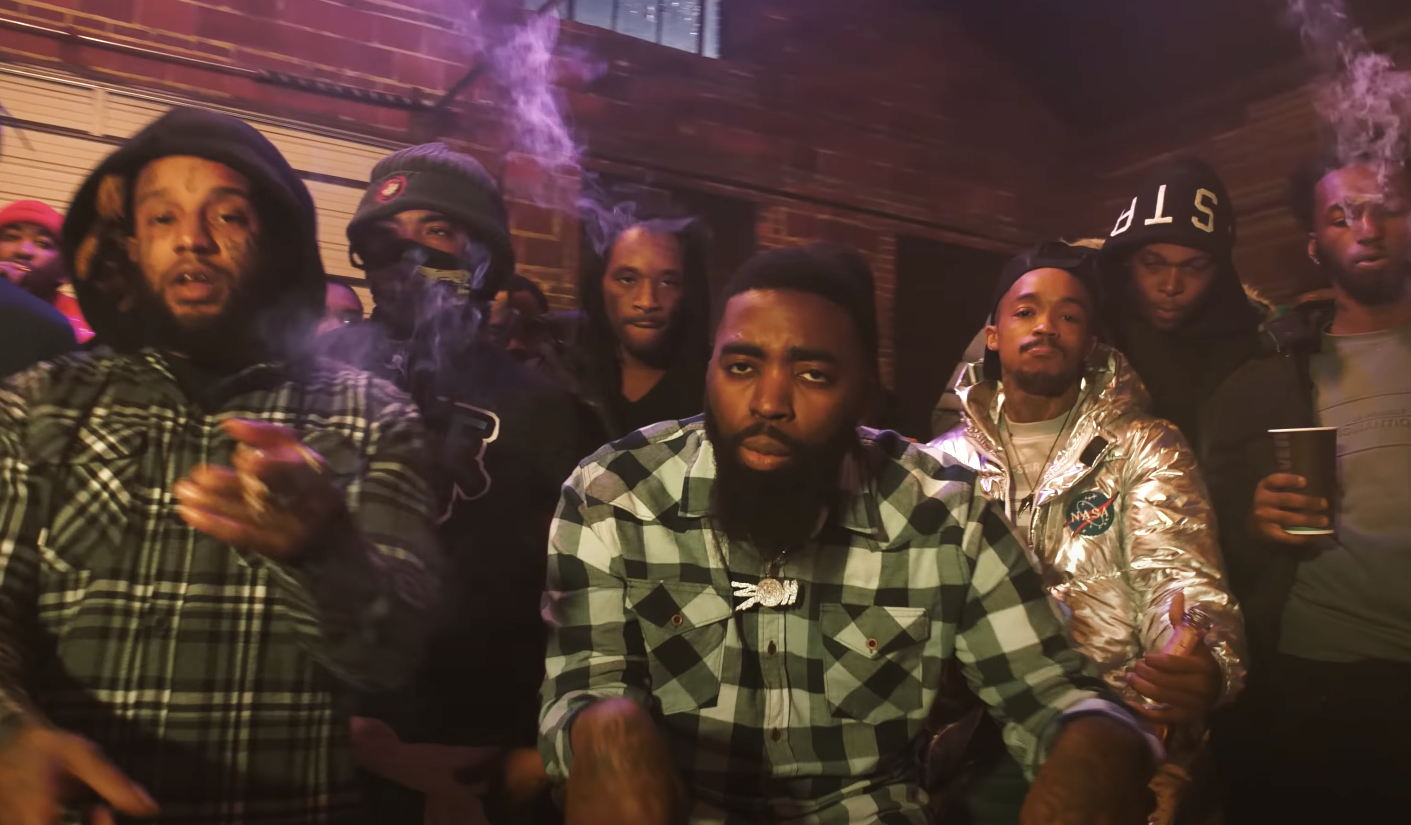 Directed by Cannabliss Visuals and Visually Prescribed, with some humorous inspiration from Friday and plenty of cam... 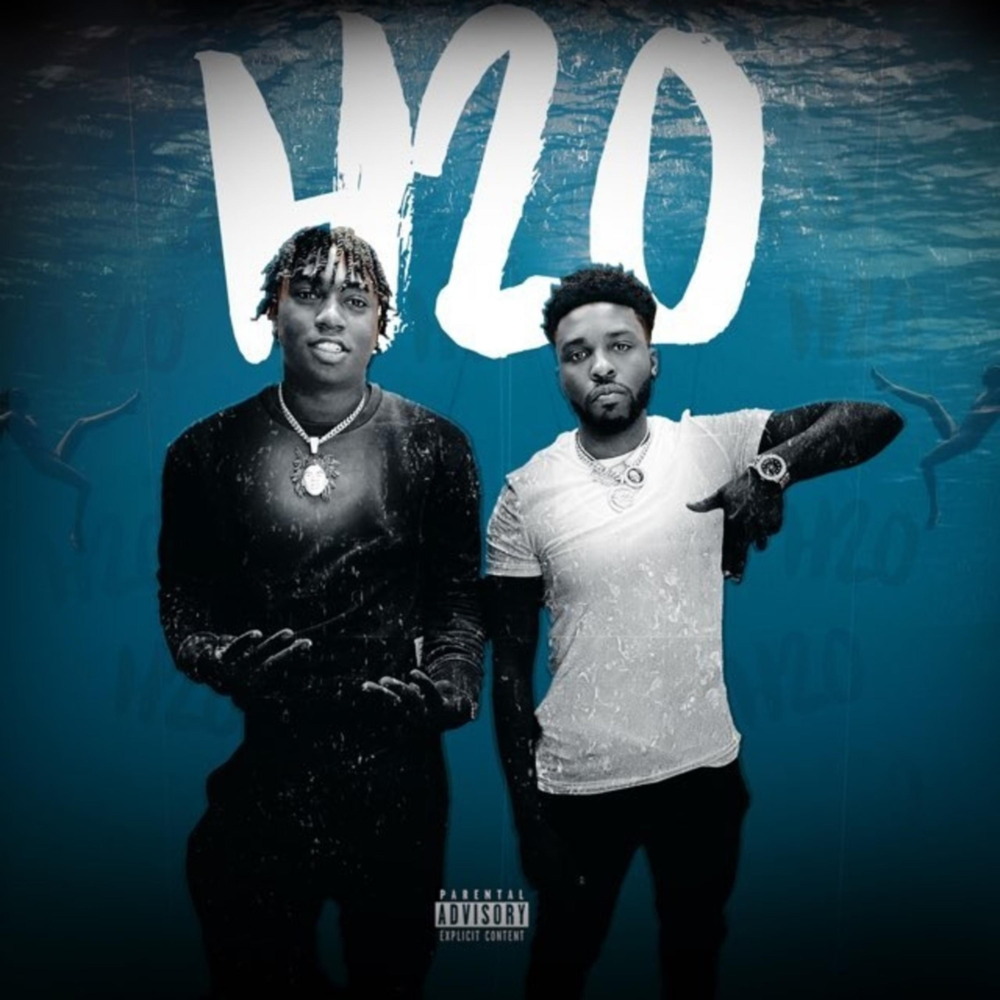 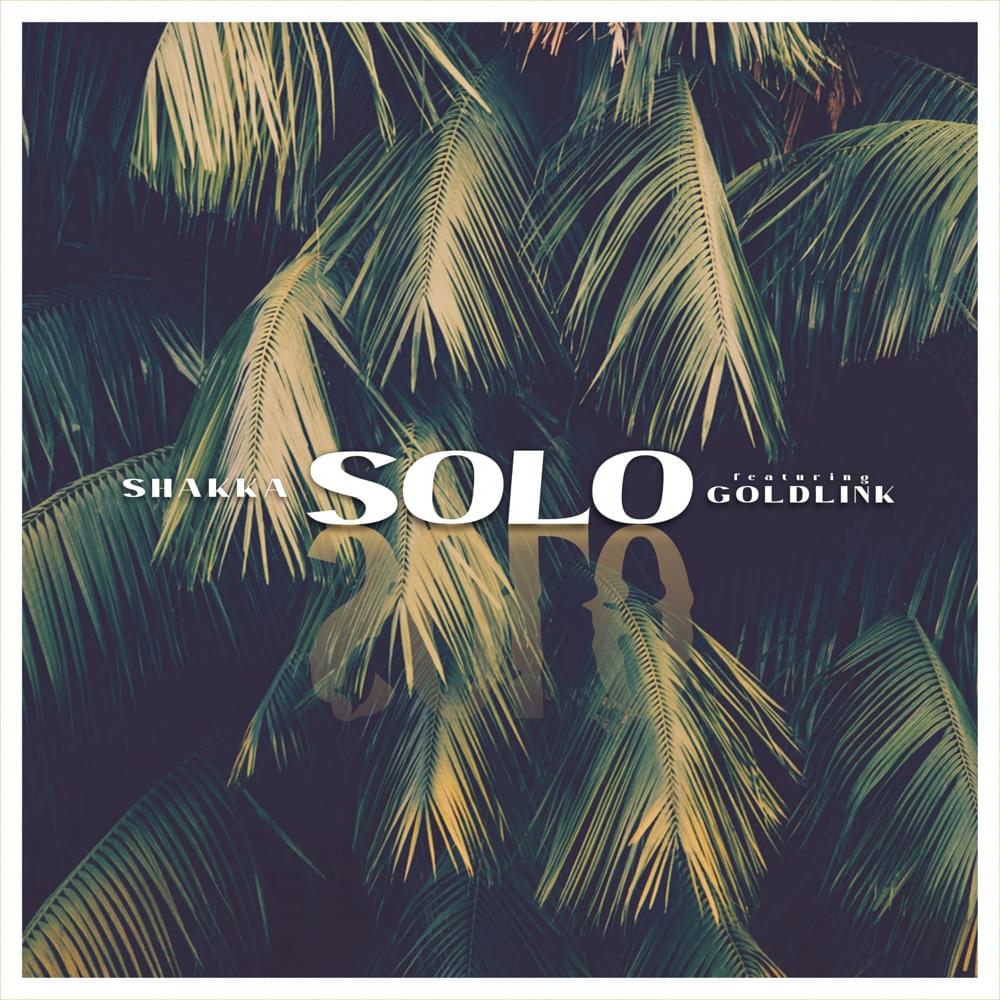 London's Shakka connects with DMV's own GoldLink for his latest single.... 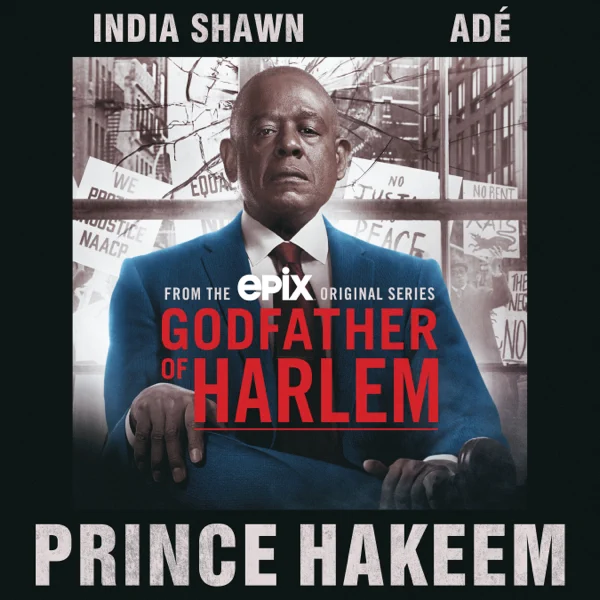 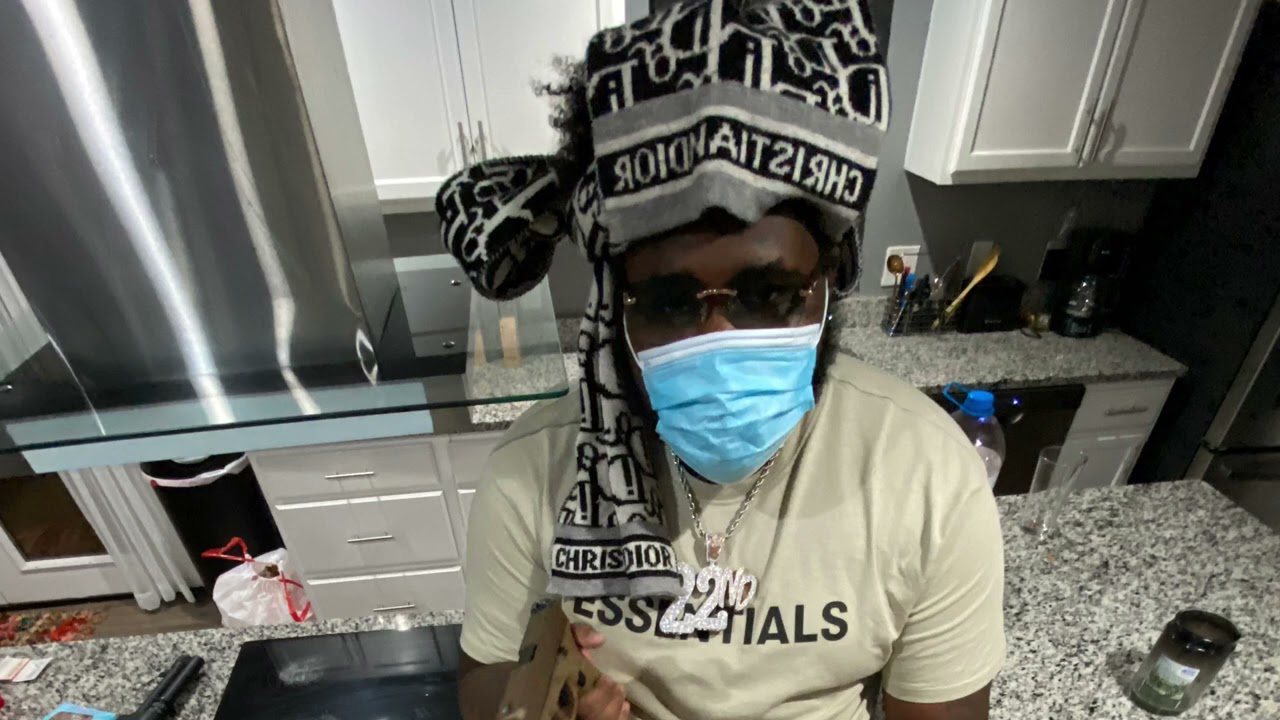 A couple of new drops from one of the DMV's finest. ...