A photo of Clowney and Young Hov has started to circulate across the Internet.

Jadeveon Clowney is now your latest hyped up future professional star to take a picture with a superstar rapper. This time it’s no other than Jay Z at the Charlotte, NC stop of the Magna Carta World Tour. “Having a good night tonight. With Jay Z chilling,” Clowney captioned the above photo. What exactly differentiates chilling and taking an Instagram photo with a rapper though? Drake and Johnny Manziel? They chill. Clowney could’ve been hanging with Jay Z too, but the businessman doesn’t even look all that thrilled in this picture. At least Clowney is having a good time before the Draft though. (Complex)

Following an ESPN interview with his school last summer, Clowney publicly name-checked ESPN over him possibly violating NCAA rules by speaking to Jay.

“Ready for the season love the game” (Jadeveon Clowney’s Twitter)

“All of our conversations [with Clowney] are wait until you have played your last game at South Carolina. When the bowl game is over this coming season he’s free to accept any amount of money anybody wants to give him. But until then he has to be a student-athlete like all the other guys or he’s not going to be eligible. He’s done a good job of knowing that.” (ESPN) 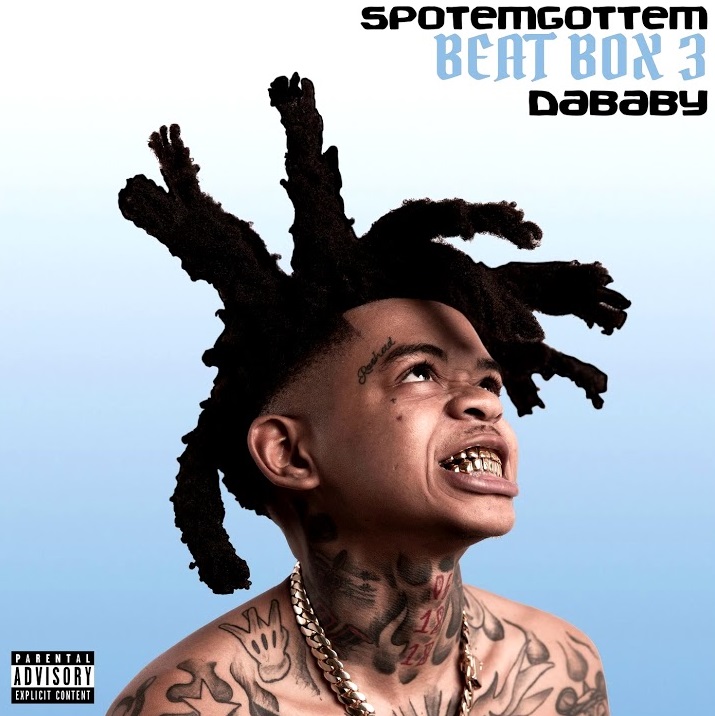