Above are some loose pics of other celebrities who attended this year’s NBA All Star game, which included 2 Chainz, Kendrick Lamar, Ashanti, Busta Rhymes, French Montana, The Game, Diddy (with his sons) and more…..but that’s not the only thing spotted on the court.

Fellow attendee Drake let Kevin Hart get too close to him during the game, because the comedian noticed something hilarious that he decided to share with the world via his Instagram (below): 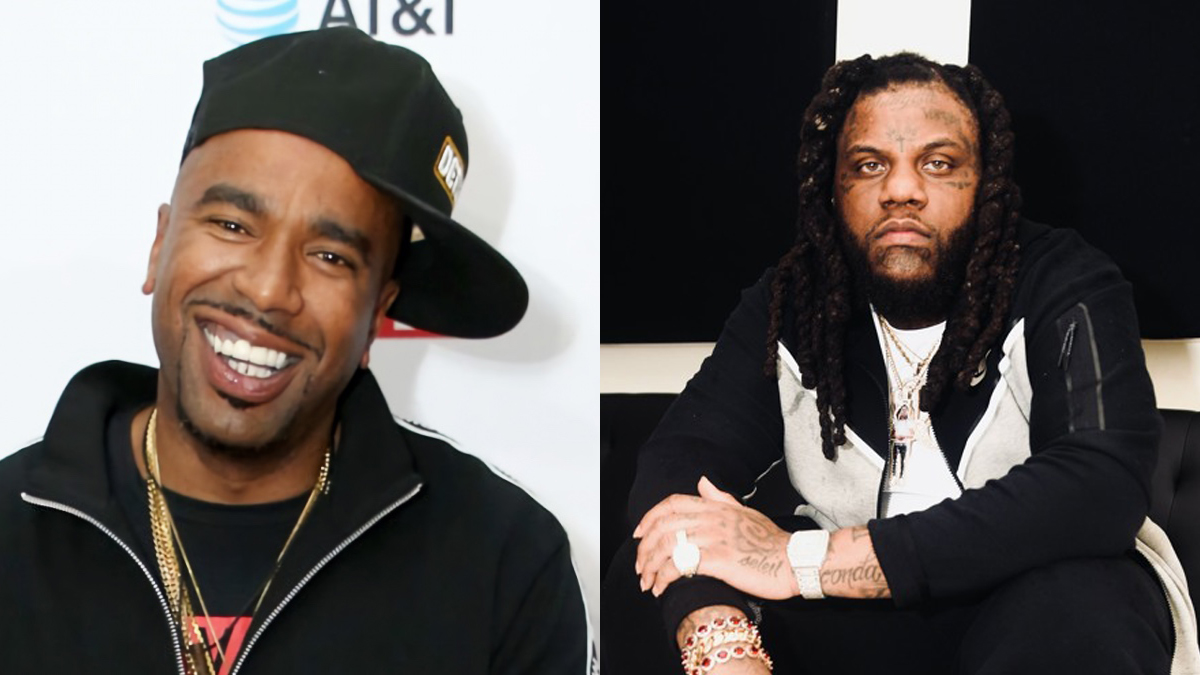 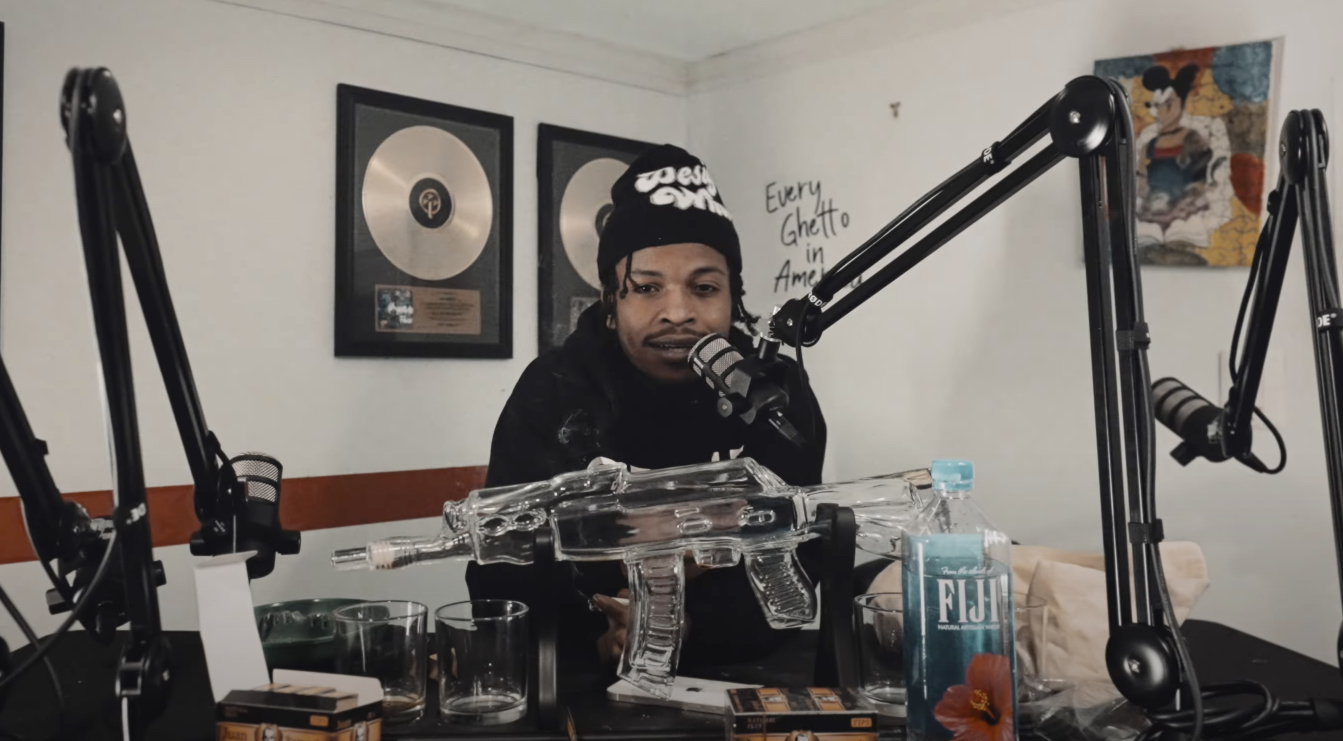 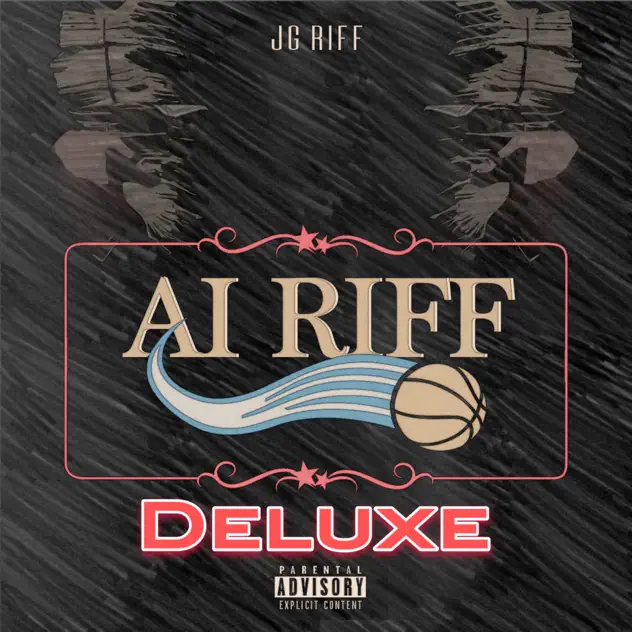