Spotted on Pitchfork…you can check out the full tracklisting below:

In 1996, in between D’Angelo’s 1995 record Brown Sugar and 2000’s Voodoo, the R&B singer released a six-track live EP in Japan that was never issued anywhere else. Now, on March 25, those recordings will finally get a wide release. Live at the Jazz Café, London: The Complete Show will be out through Virgin/UMe on CD and digital formats, expanded to include 11 songs from the set recoded on September 14, 1995.

D’Angelo covered Mandrill, Ohio Players, and Al Green at the show, and was accompanied by singer/rapper Angie Stone, who contributed backing vocals. The record includes a new essay by D’Angelo manager Alan Leeds as well as a translation of the Japanese liner notes, including a 1995 D’Angelo interview. 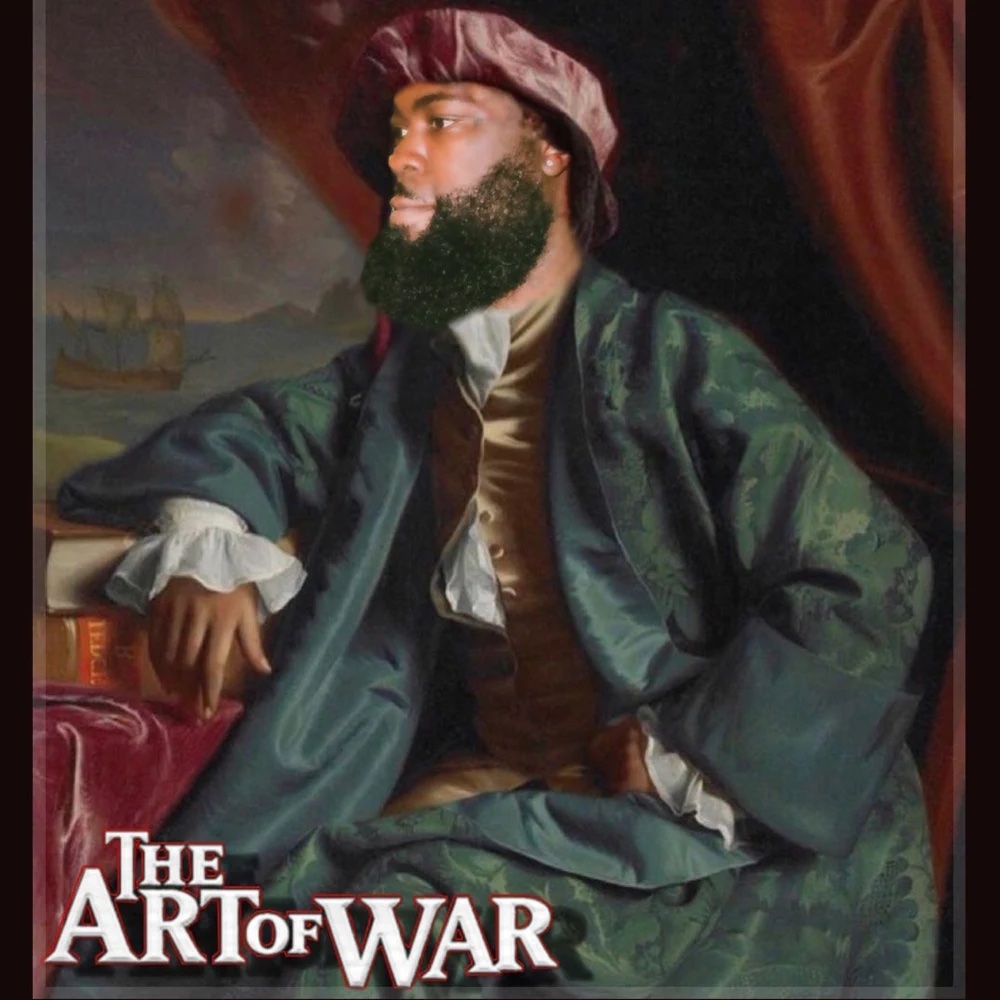 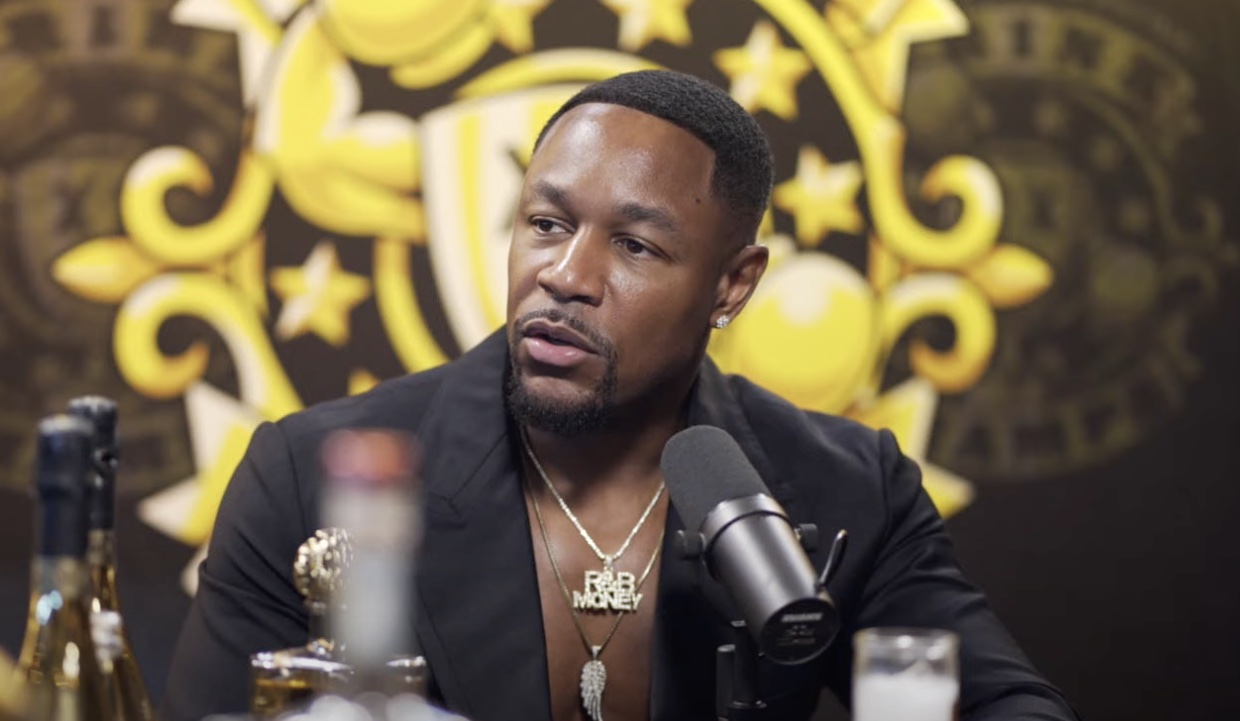 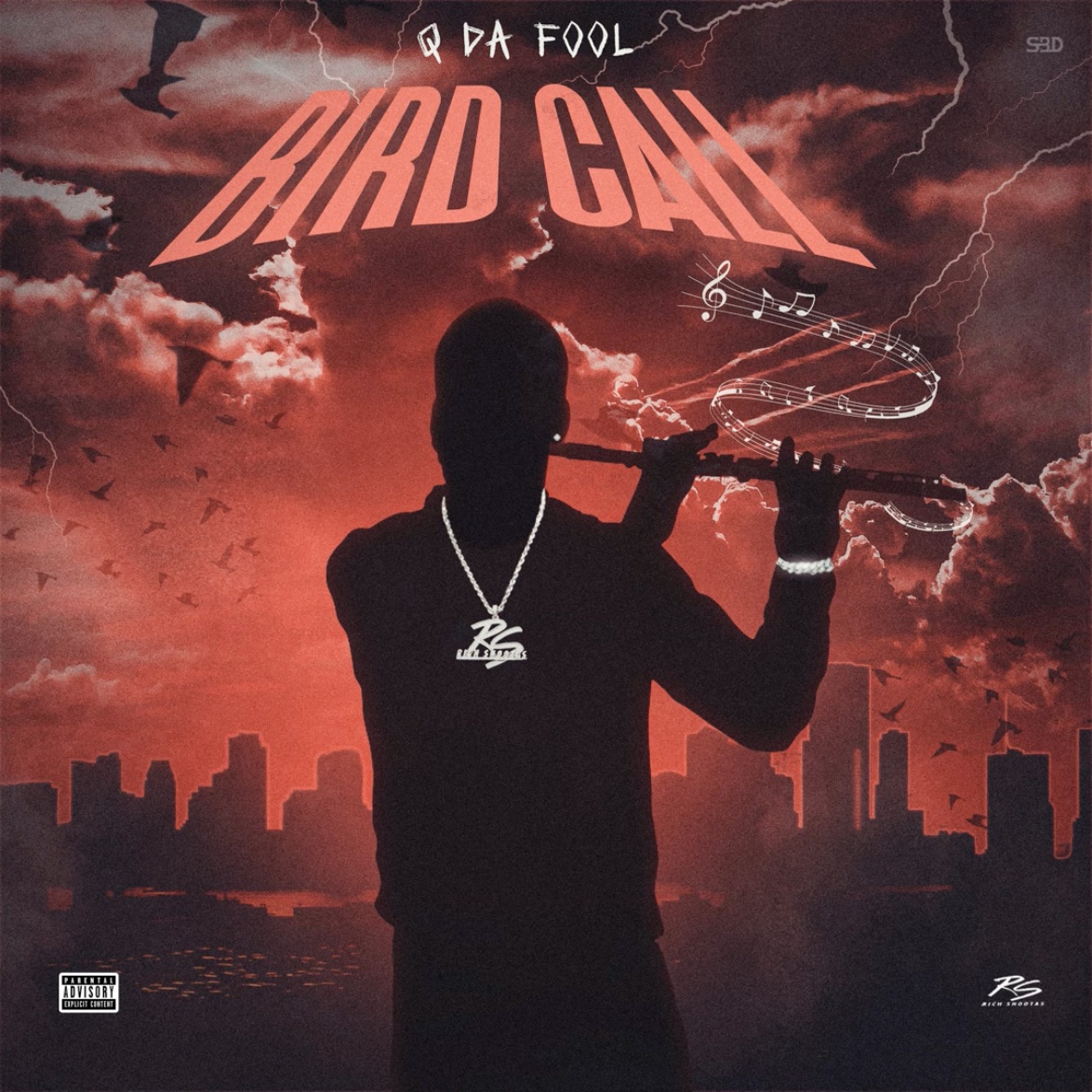