According to RZA, he has already received offers for the secret Wu-Tang album — as high as $5 million.

“Offers came in at $2 million, somebody offered $5 million yesterday. I’ve been getting a lot of emails — some from people I know, some from people I don’t know, and they’re also emailing other members of my organization. So far, $5 million is the biggest number. I don’t know how to measure it, but it gives us an idea that what we’re doing is being understood by some. And there are some good peers of mine also, who are very high-ranking in the film business and the music business, sending me a lot of good will. It’s been real positive.” 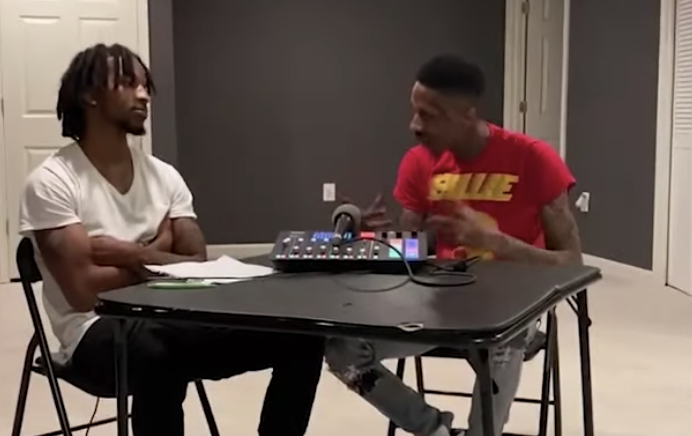 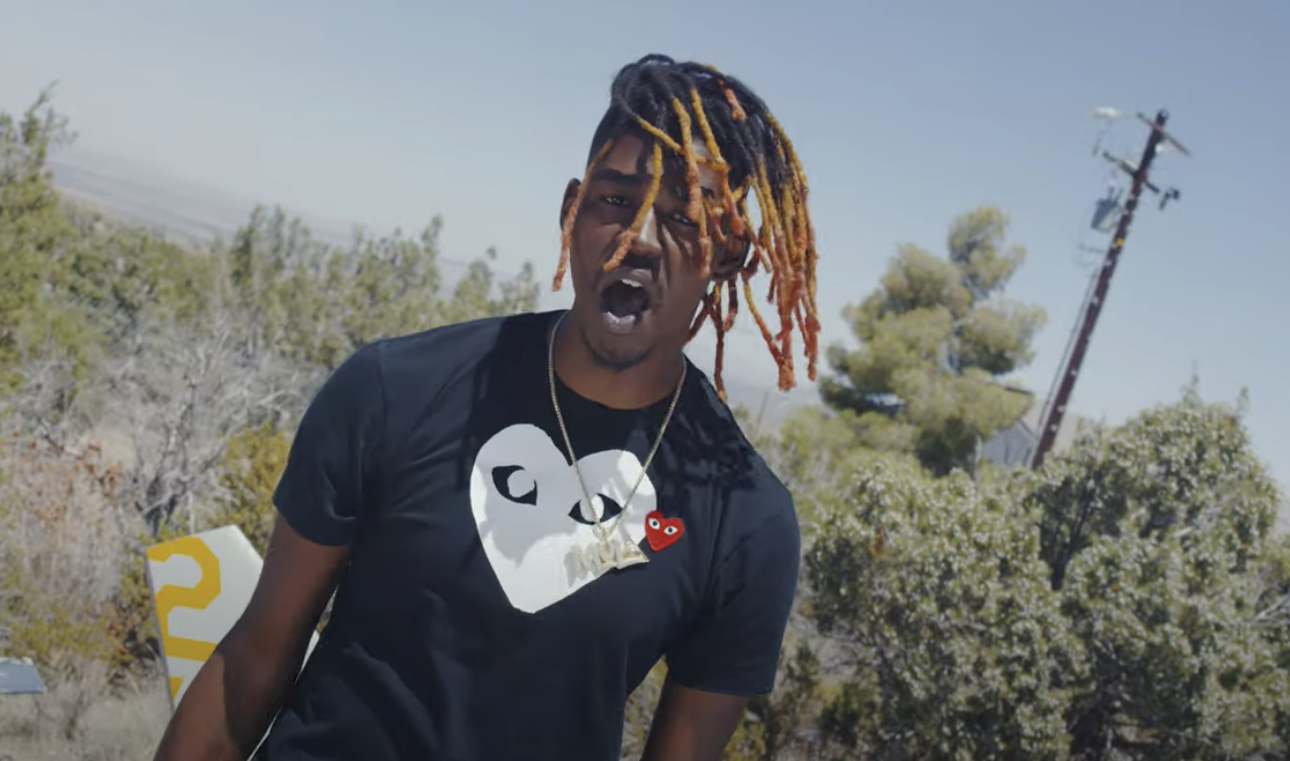 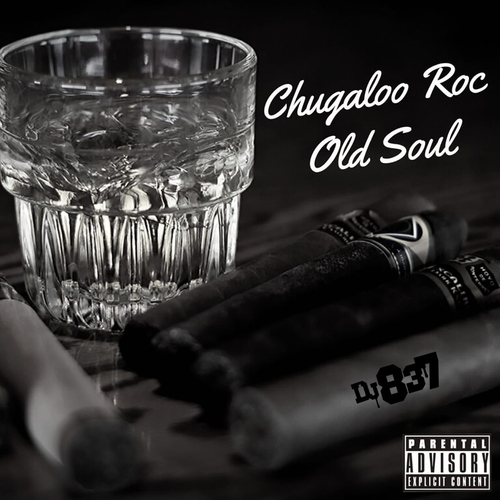 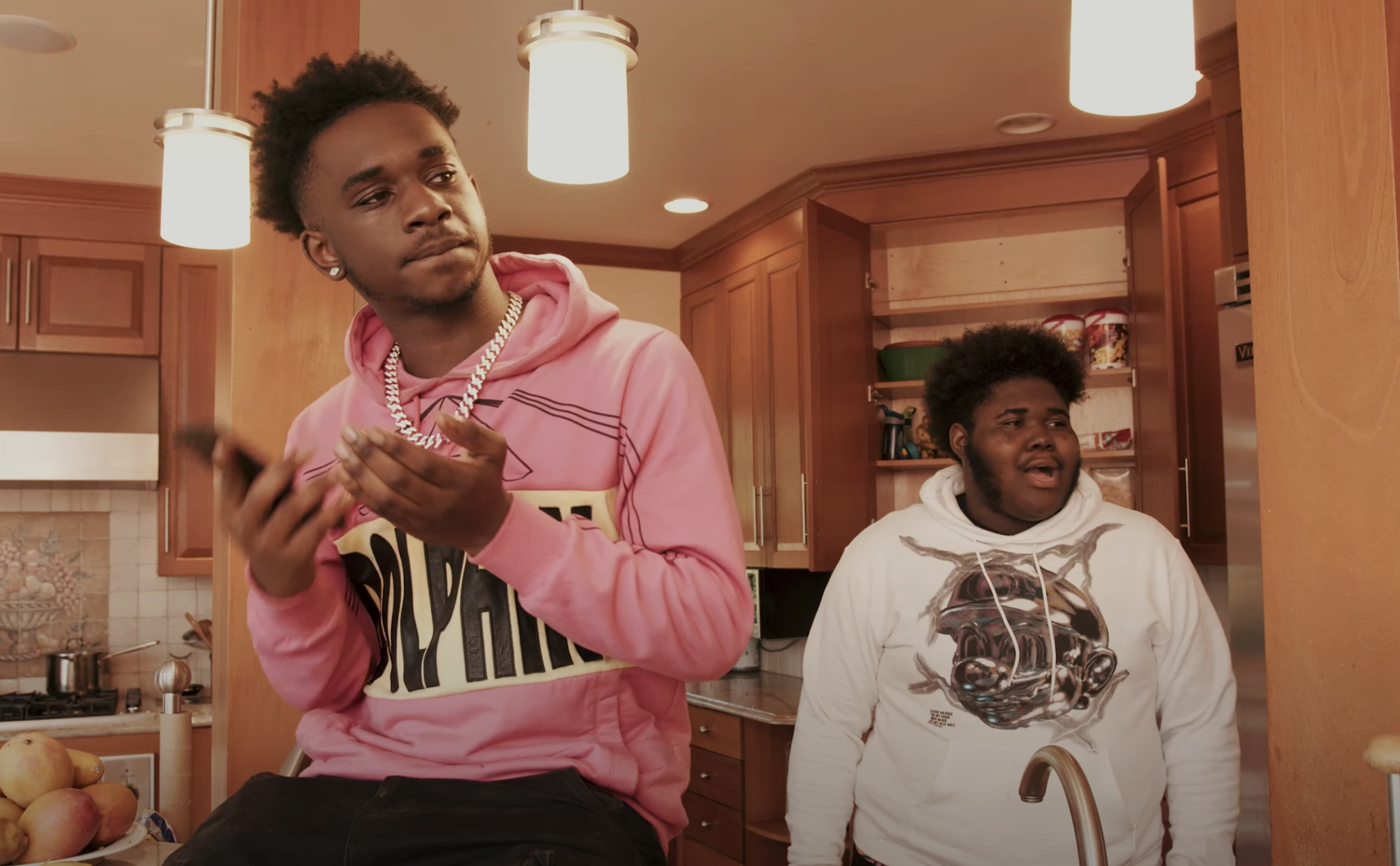