Several news reports are now stating that the now-infamous elevator brawl between JAY Z and Solange was the result of using JAY’s name to get into Rihanna’s party…from the NY Daily News:

Tensions were already running high when Jay Z — while walking to the now-infamous Standard Hotel elevator — said he was going to the Rihanna bash rather than heading home with Beyoncé.

“Why can’t you go home?” a drunken Solange Knowles said to her brother-in-law as they left the swanky May 5 Met Gala after-party, a source told The News.

Then the 27-year-old singer turned to her 32-year-old big sis Beyoncé.
“Why does your husband need to go to the club right now?” Solange asked, according to the source.

An incensed Jay Z took offense to Solange getting involved in his business.

“You’re one to talk,” he shot back at Solange, the source said.

Jay Z’s sharp reply sent Solange into a violent rage. She attacked Jay Z with a series of furious kicks and punches in a three-minute outburst that was caught on surveillance video and leaked Monday.

The bad vibes between Jay Z and Solange started 15 minutes earlier when a group of Solange’s nonfamous friends from Brooklyn showed up uninvited at the star-studded soiree, a source told The News.

“Two of her friends, who were not dressed for the Met ball, showed up at the Standard and caused a scene downstairs,” the source said.

“They wouldn’t leave and kept name-dropping Jay Z. They were pretending they were guests of his and not hers. Management went to Julius (Beyoncé’s bodyguard) and said there’s a problem.”

A source said Jay Z got wind of it and snapped at Solange — saying “don’t use my name.”

Solange said she wanted to leave the party. Jay Z agreed to go but said he was going to head to Up & Down on W. 14th St., where Rihanna was holding her own post-Met Gala bash, a second source said.

Jay’s camp had called ahead of time to say he would be coming alone and “didn’t need extra security” because Beyoncé wouldn’t be attending, the source said.

That apparently didn’t sit well with Solange, who “appeared drunk and irritated” and flipped out on Jay Z as soon as the elevator doors closed, a source said.

Jay Z — who didn’t raise a hand to Solange as she fired off punches and kicks before getting restrained by a bodyguard — ultimately decided against heading to the Rihanna party.

Reps for Beyoncé, Jay Z and Solange did not return requests for comment.

You can read plenty more here. 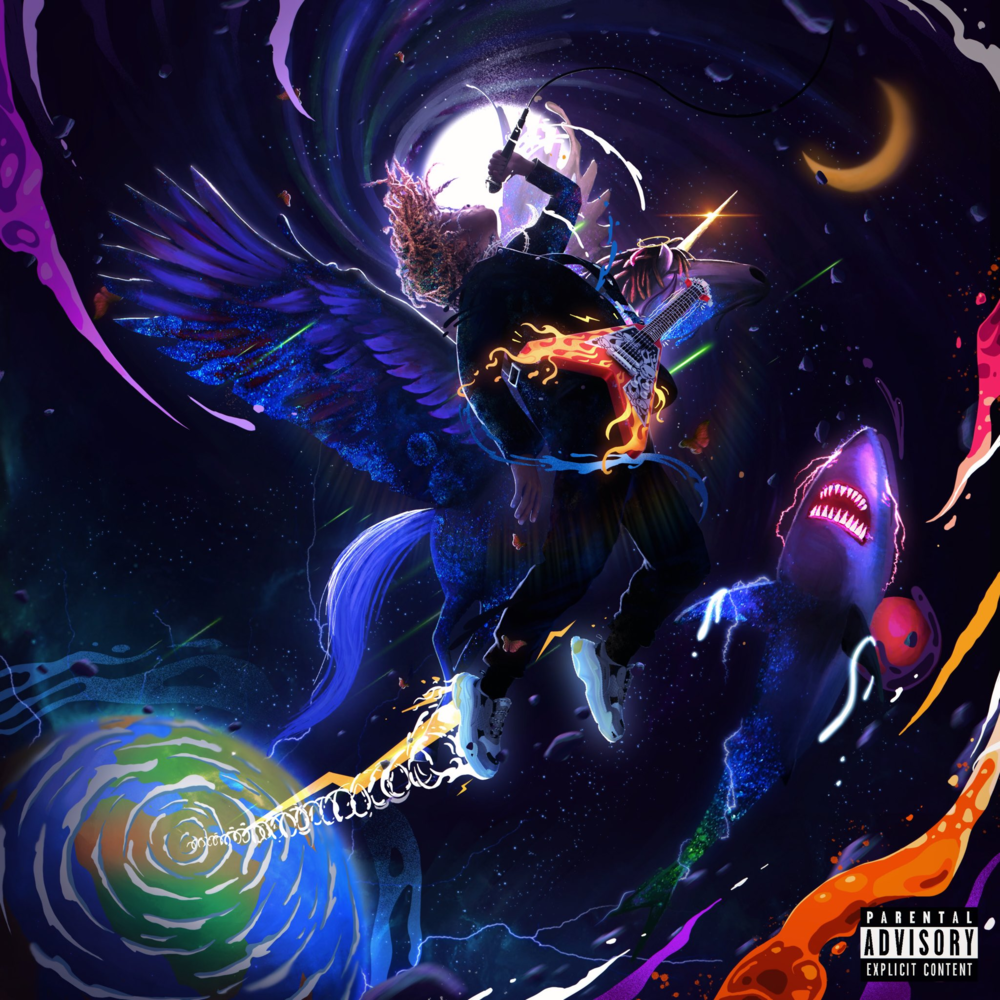 40 tracks, including Trippie Redd's attempts at some dope genre-bending sounds. Stream in full below. ...