Wale drops a new ode to the Nationals’ baseball star. Apparently, local artists the Fatboiz (specifically, Darren Hanible) had a song with the same title and a similar flow, and they took to Twitter to call Wale out on the matter (Wale even responded, yet deleted his tweets not long after). Hopefully, we’ll figure out more on that soon; in the meantime, you can enjoy Wale’s track below (produced by Cheeze Beatz). 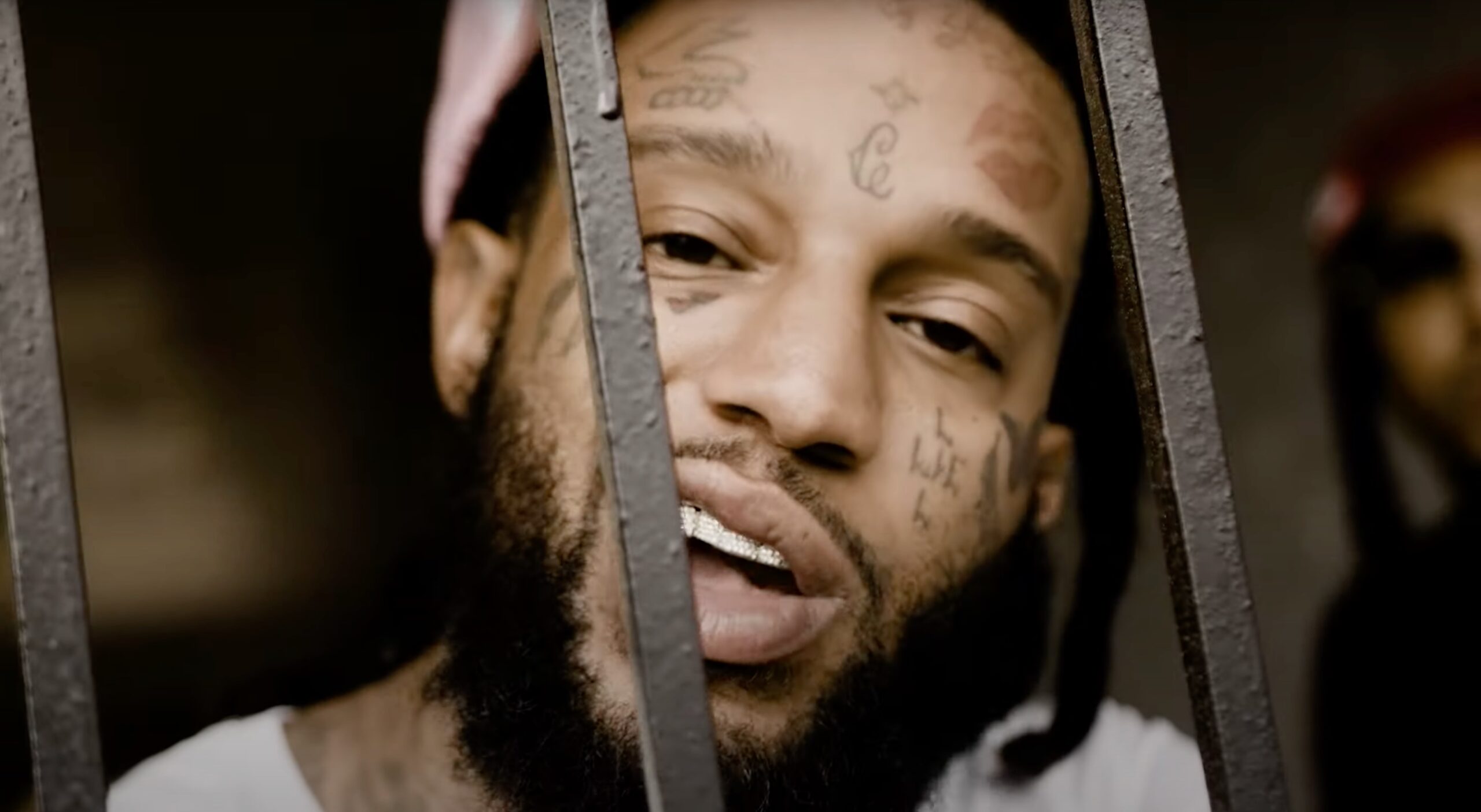 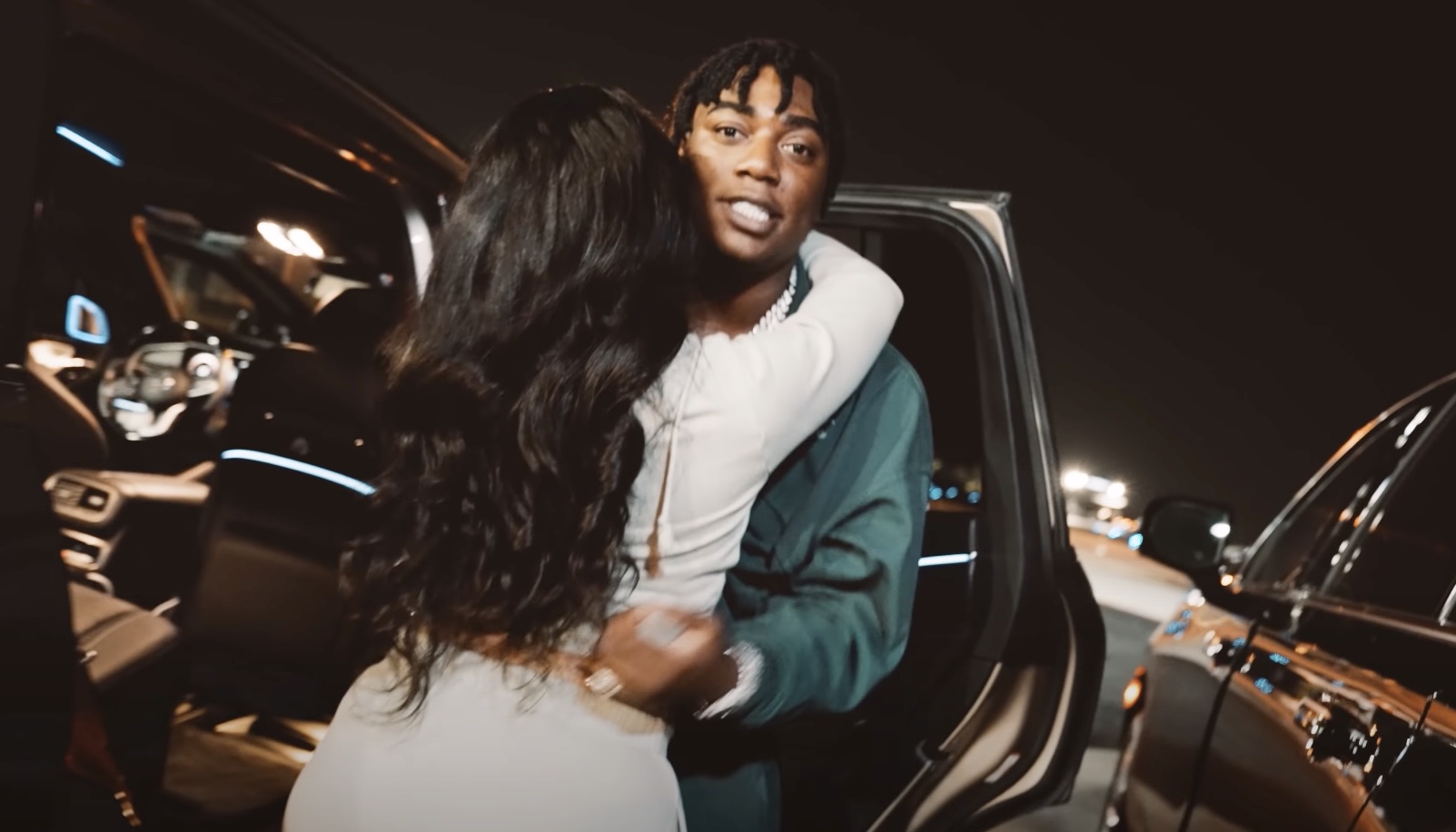 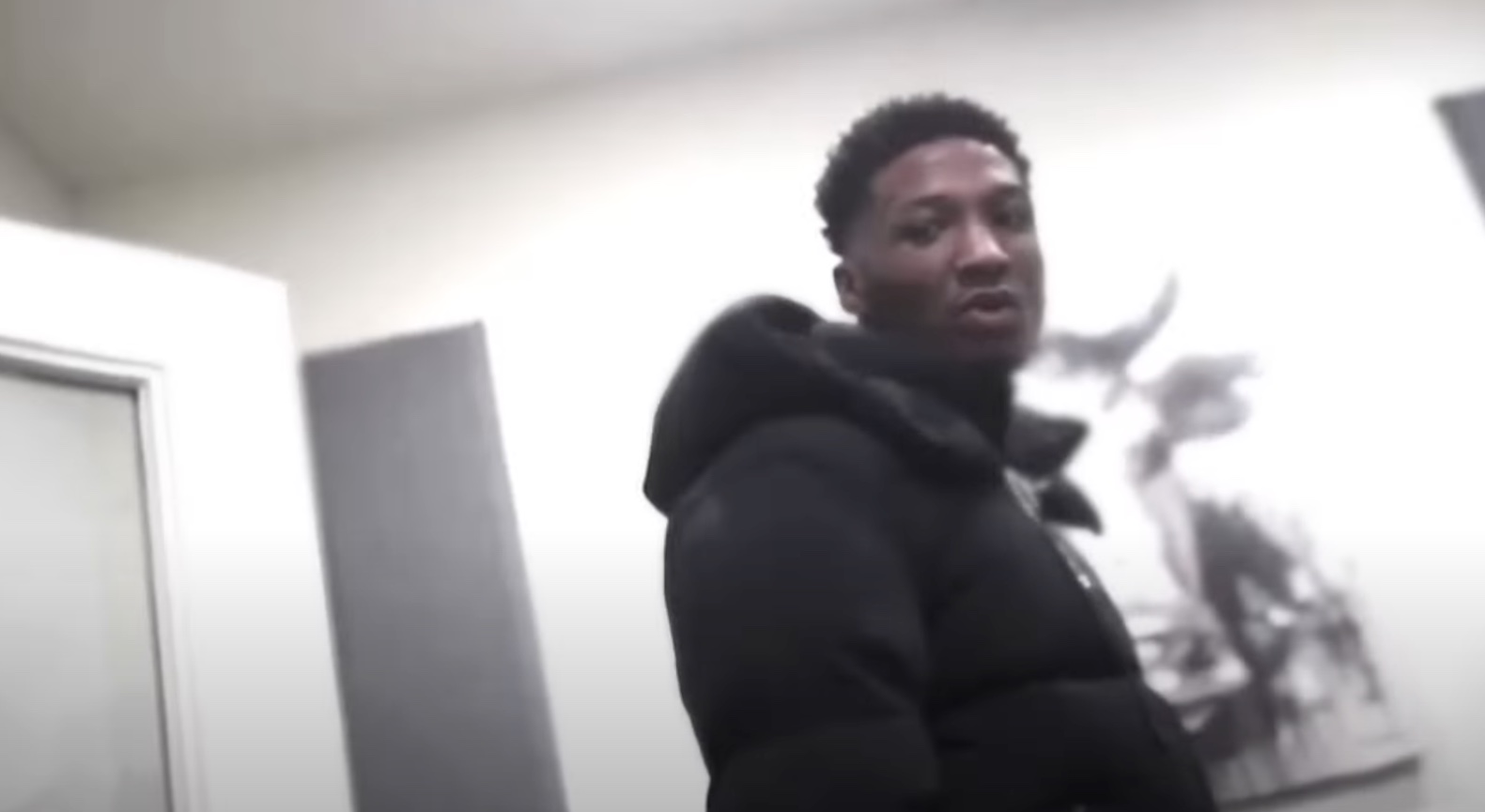 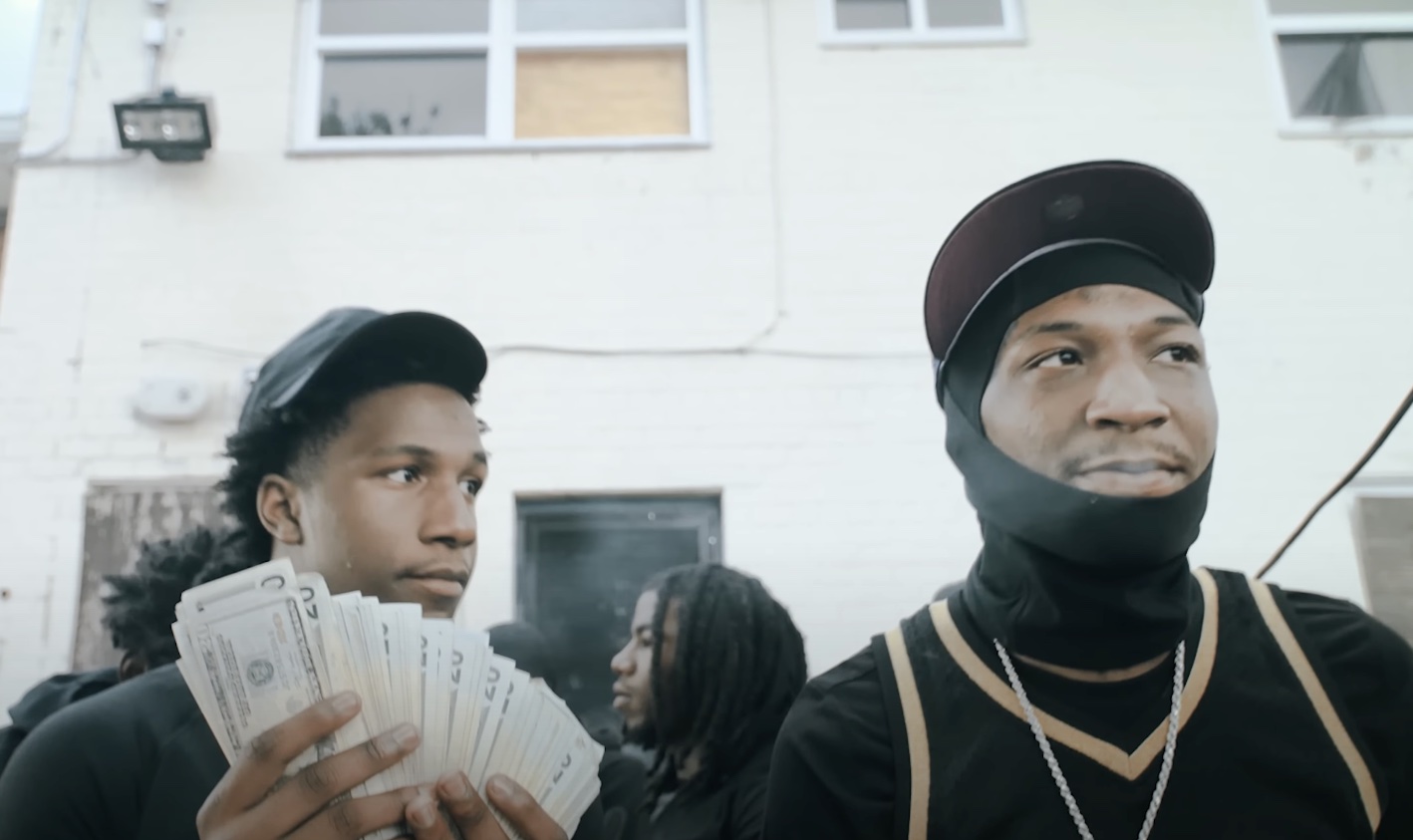