More updated from TMZ…looks like Trey was officially booked for a felony:

10:13 AM PT — Trey Songz was just arraigned. He stood mute, so the court entered a not guilty plea on his behalf, and the judge set his bail at $25K. He has not yet been released.

9:54 AM PT — The Wayne County Prosecutor has charged Trey Songz with assaulting a police officer causing injury, and aggravated assault. He’s expected to be arraigned this afternoon.

Trey Songz made good on a threat during a Detroit concert Wednesday night … and it landed him in jail.

Someone at the Joe Louis Arena apparently told Trey his set was going too long, but he wasn’t near ready to leave. In fact, he dared them to cut his mic, promising retaliation if they did.

Well, they did and he did. Trey started destroying everything in sight, hurling objects in the air. A cop who tried subduing him was hurt after being struck by debris.

Trey was arrested for resisting arrest and malicious destruction of property. 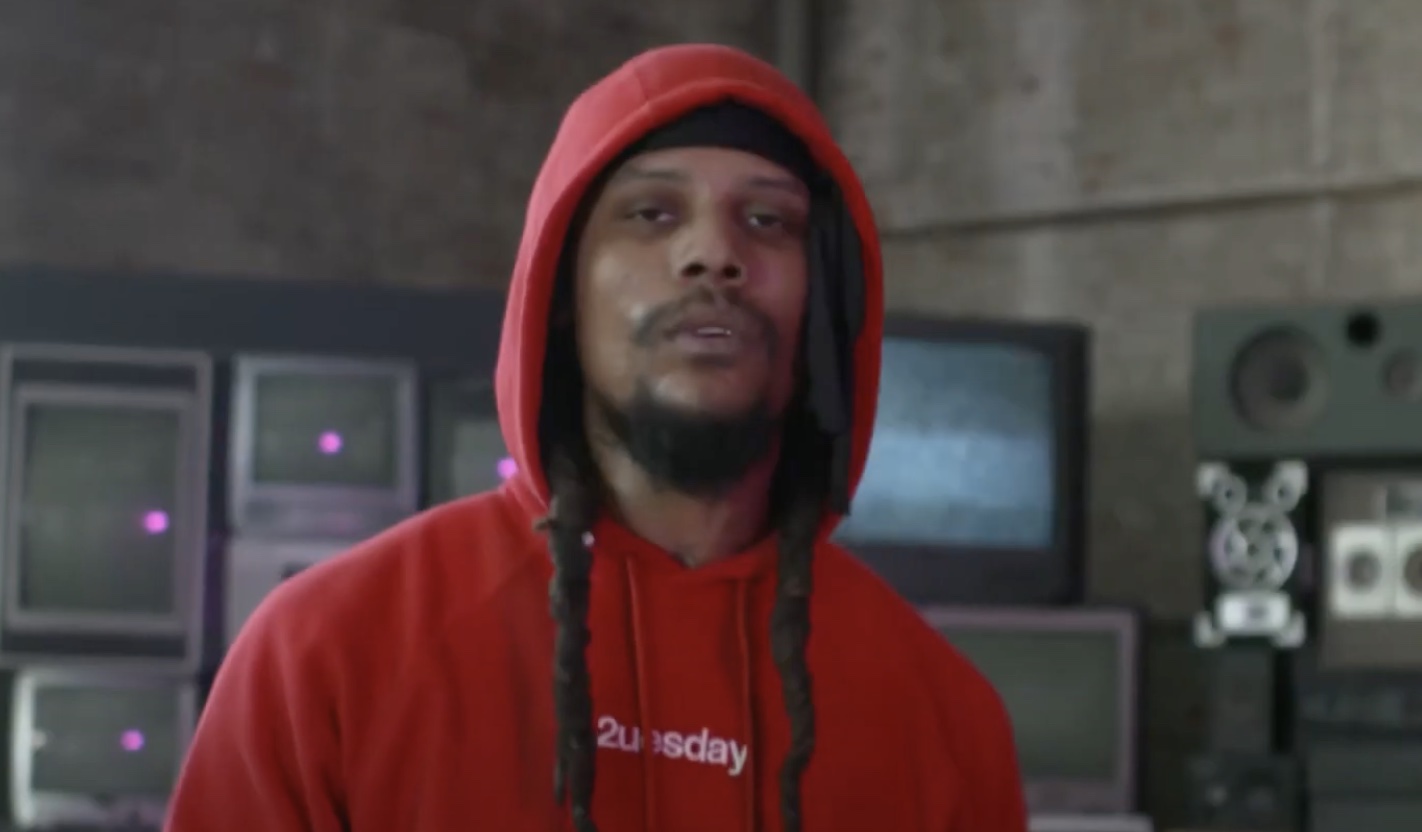 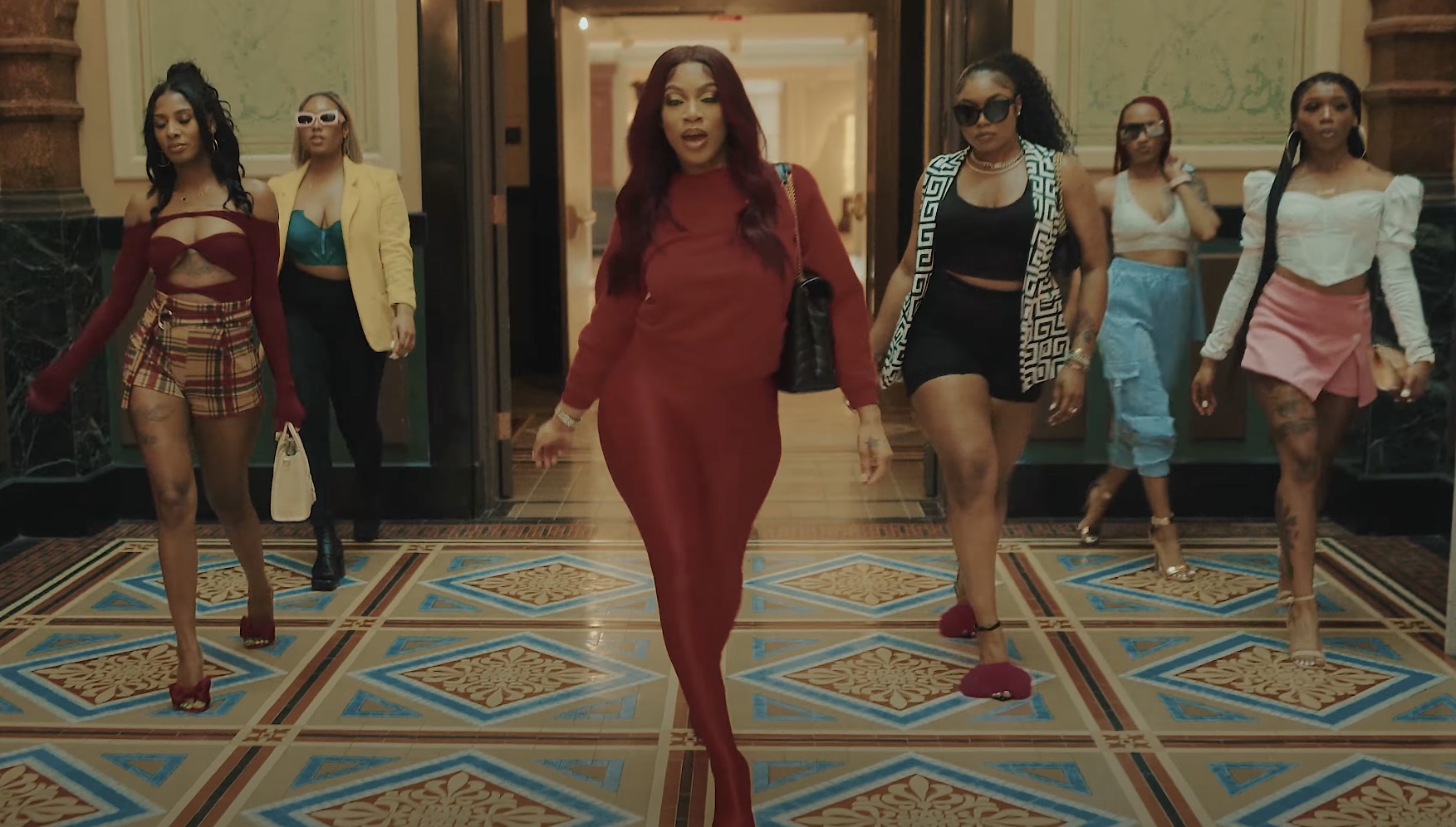 Shot by 1Drince: In "Outside" Miss Kaniyah wants to convey the message that being "outside" doesn't always have a n... 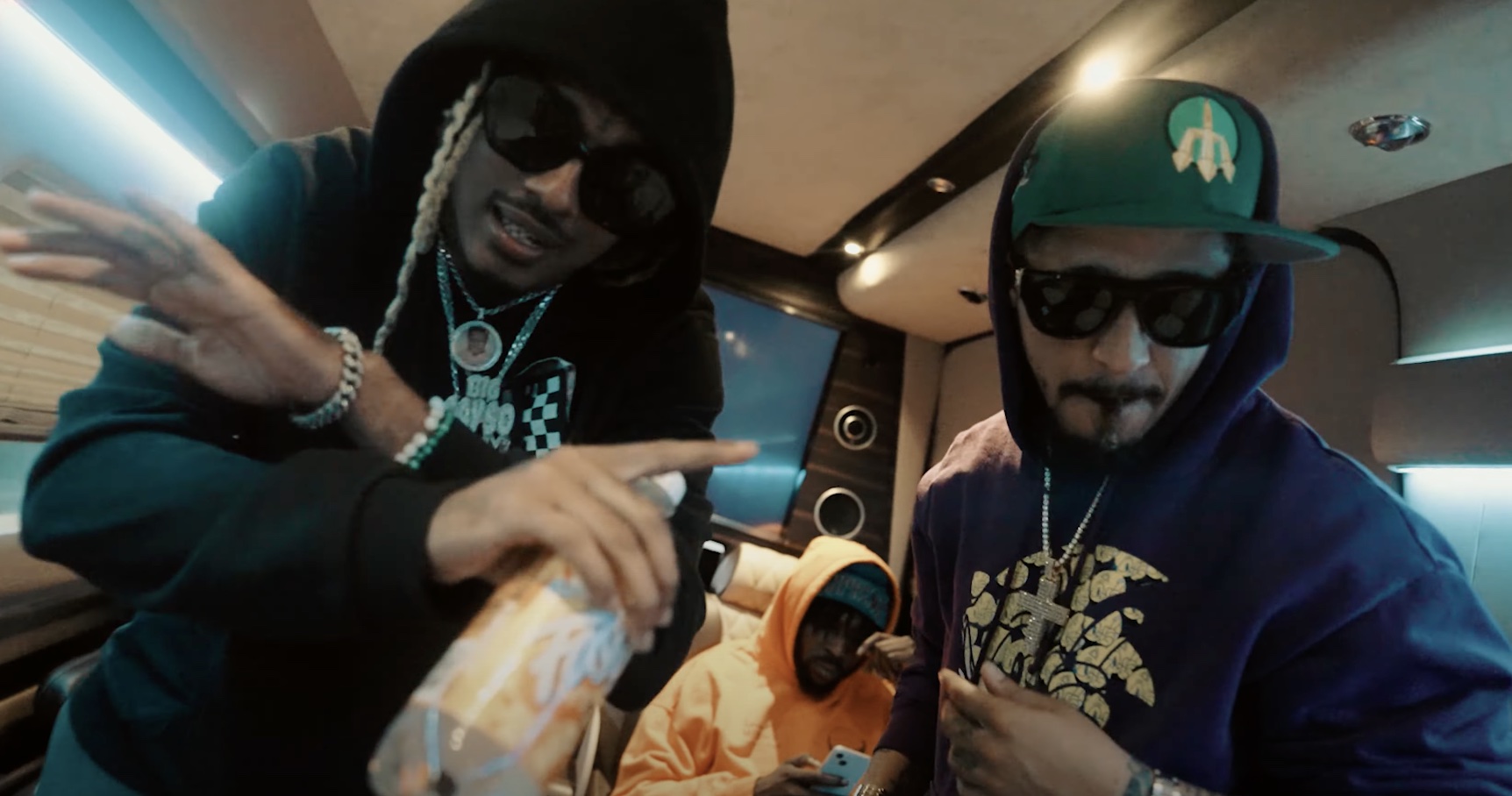 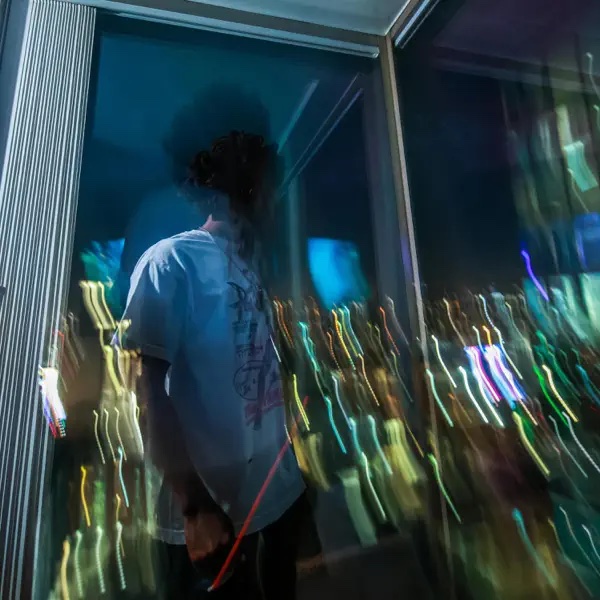 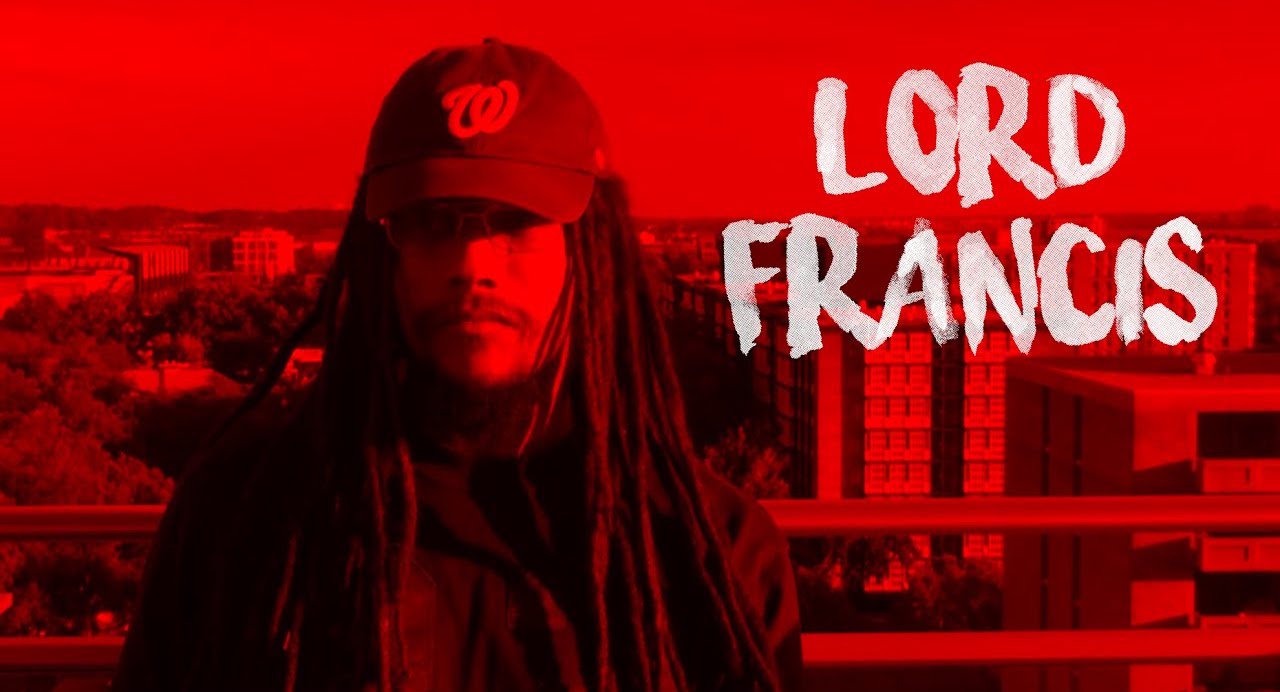 JUKEBOX:DC links with SE's own Lord Francis, who gives an in-depth interview about his musical beginnings, what folk... 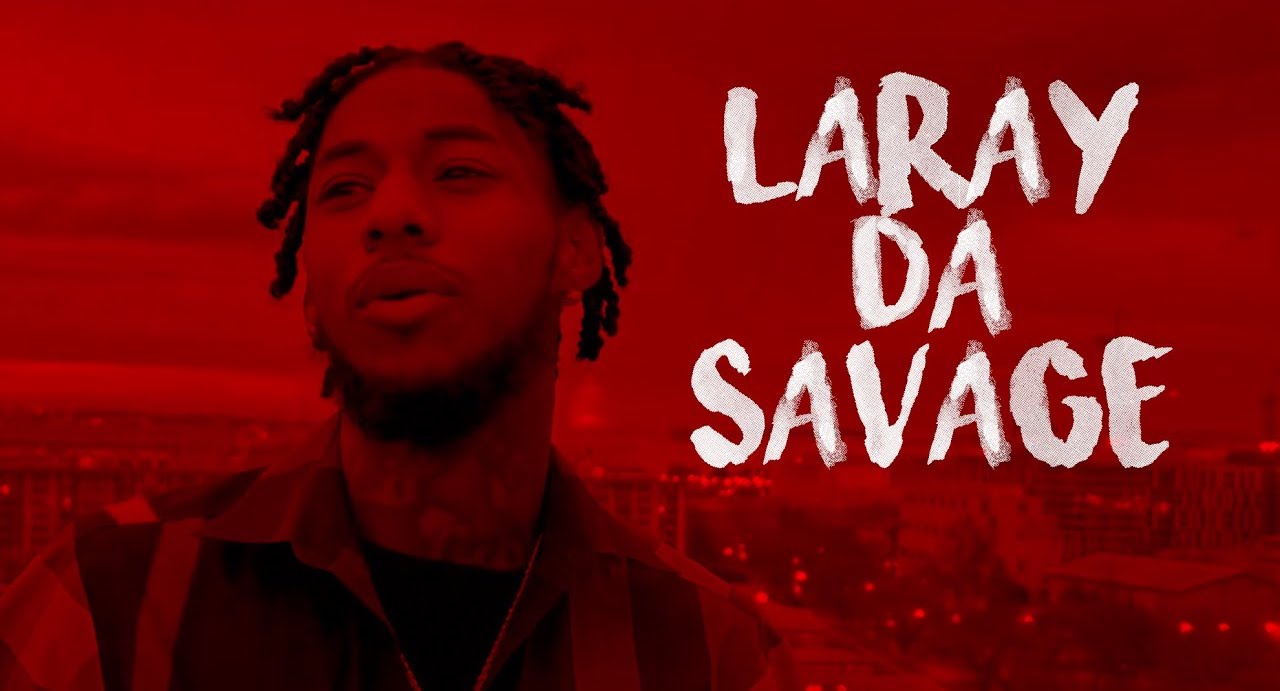 Houston's own Laray Da Savage connects with JUKEBOX:DC to speak on his new album 'Be Right Back.' He also opens up a...