From Billboard, where you can read more on the story:

In a statement announcing the signing, Corson said, “I am delighted that Wale has joined Warner Bros. Records. He is a pillar in the hip-hop community and beyond; with his cultural relevance and lyrical prose, he continues to elevate the game. Wale is truly a force to be reckoned with and we look forward to a successful partnership for years to come.”

Added Wale, “This is an exciting step for me. I am thrilled to be at a company that is willing to showcase my artistry, while supporting my entrepreneurial spirit. I felt their passion, commitment and enthusiasm from day one. They believed in my vision wholeheartedly, and I am ready to show and prove.” 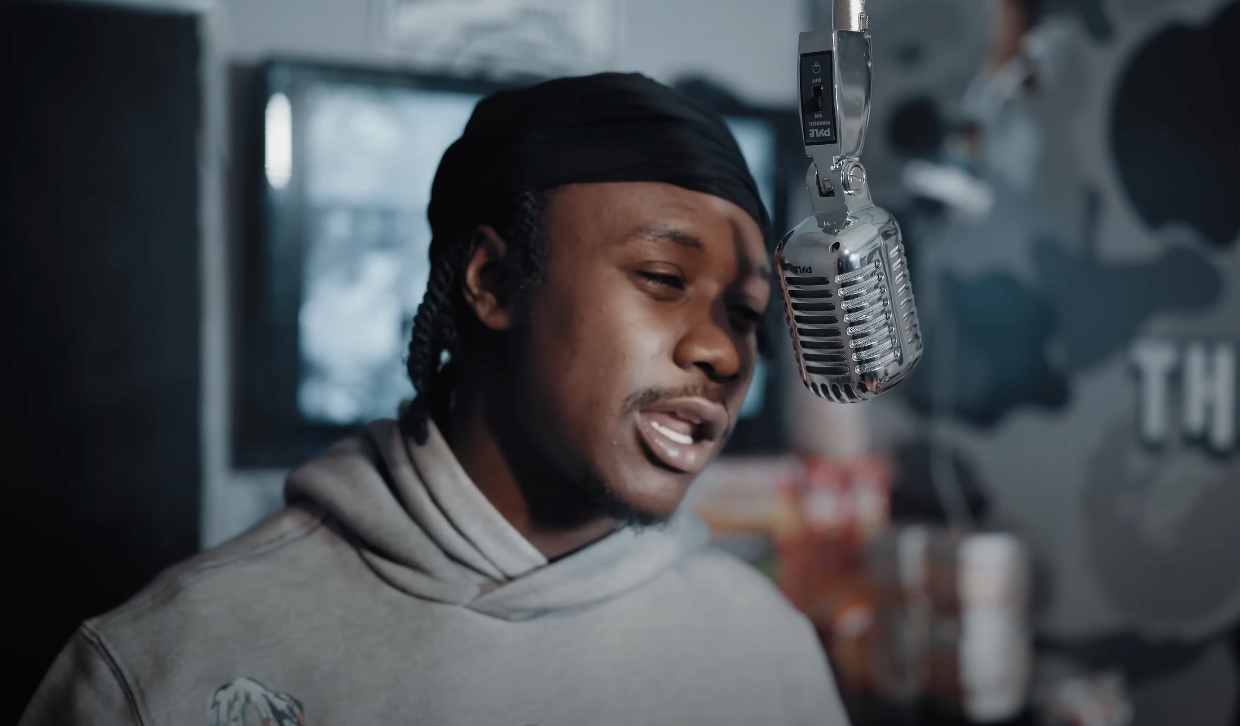