Zmoney (a JukeBOX favorite) just dropped the official remix to “Apart of Trappin” featuring BandHunta Izzy. It might be “Code Blue” in Baltimore tonight, as two of the brightest burgeoning stars of the trap scene float over a Lil Mexico beat.  Z Money described the song briefly to XXL: “The song is a reminder of what goes on in the trap! From Chicago to Baltimore to Europe, it’s a constant operation. The end goal is always the same.” He also promised a new solo project before the end of December and a 1017 Eskimo tape in 2019. Seems like it’ll be a cold winter. Stream the “Apart of Trappin” remix below. 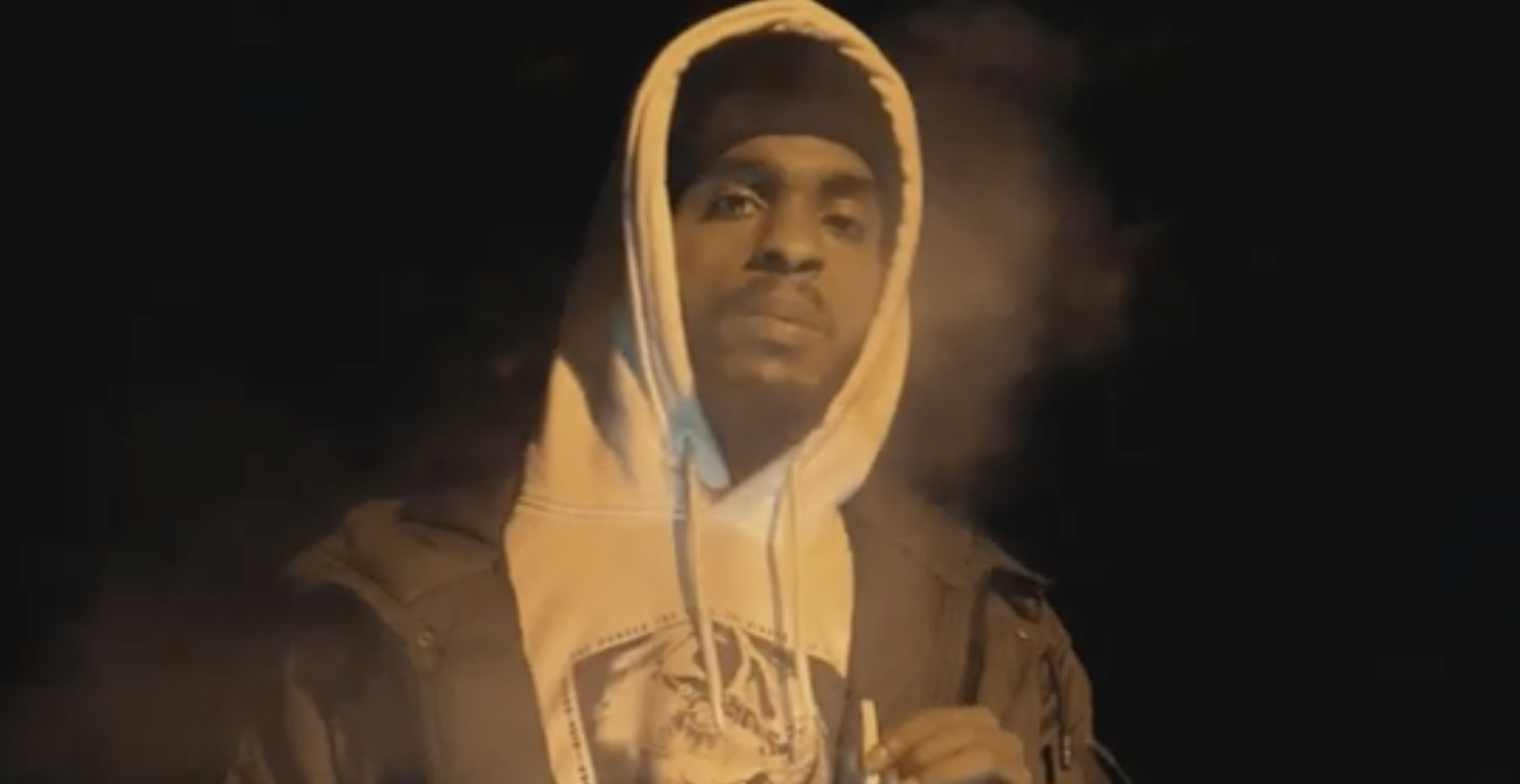 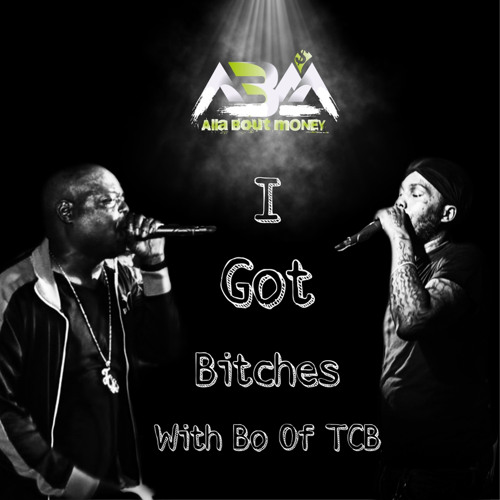 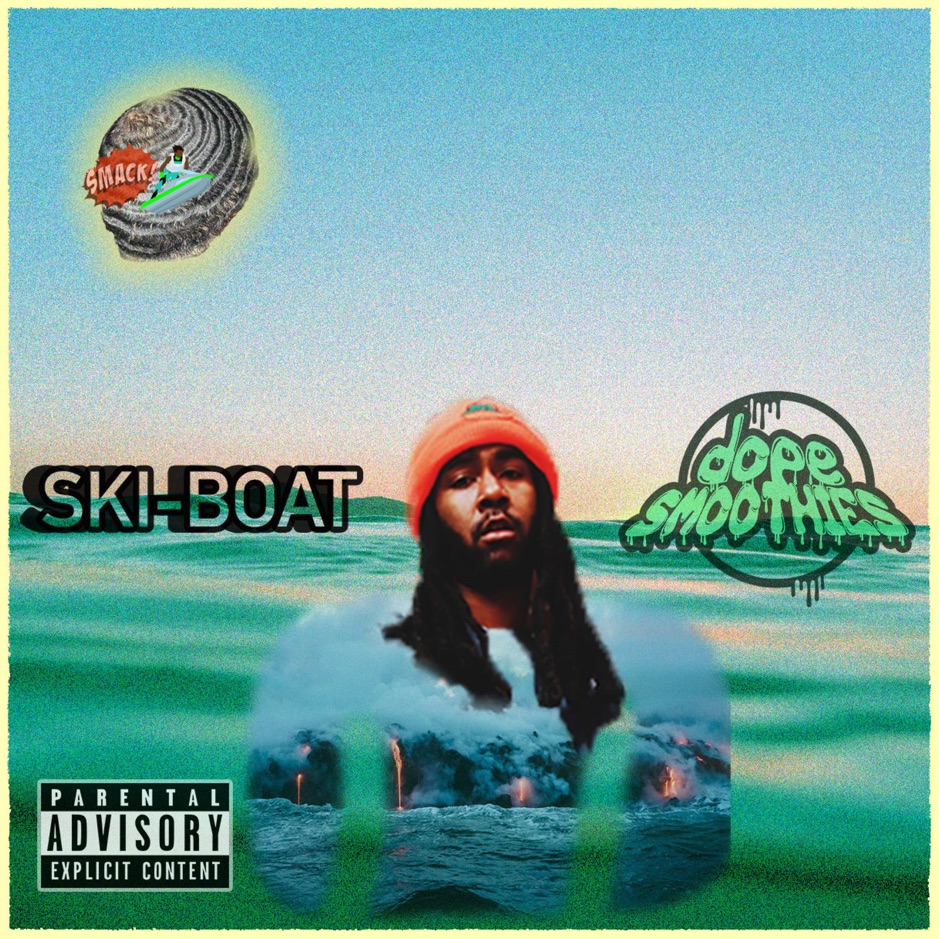 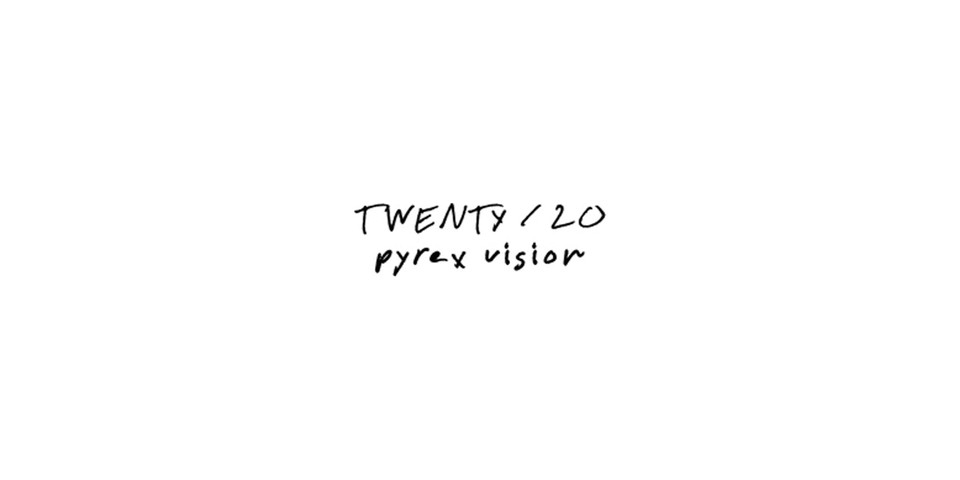 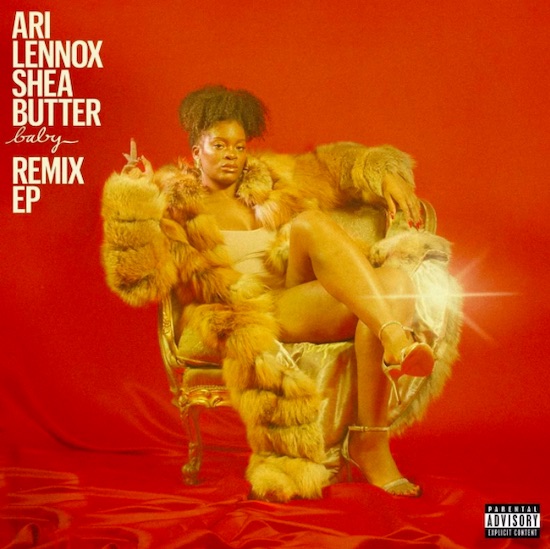 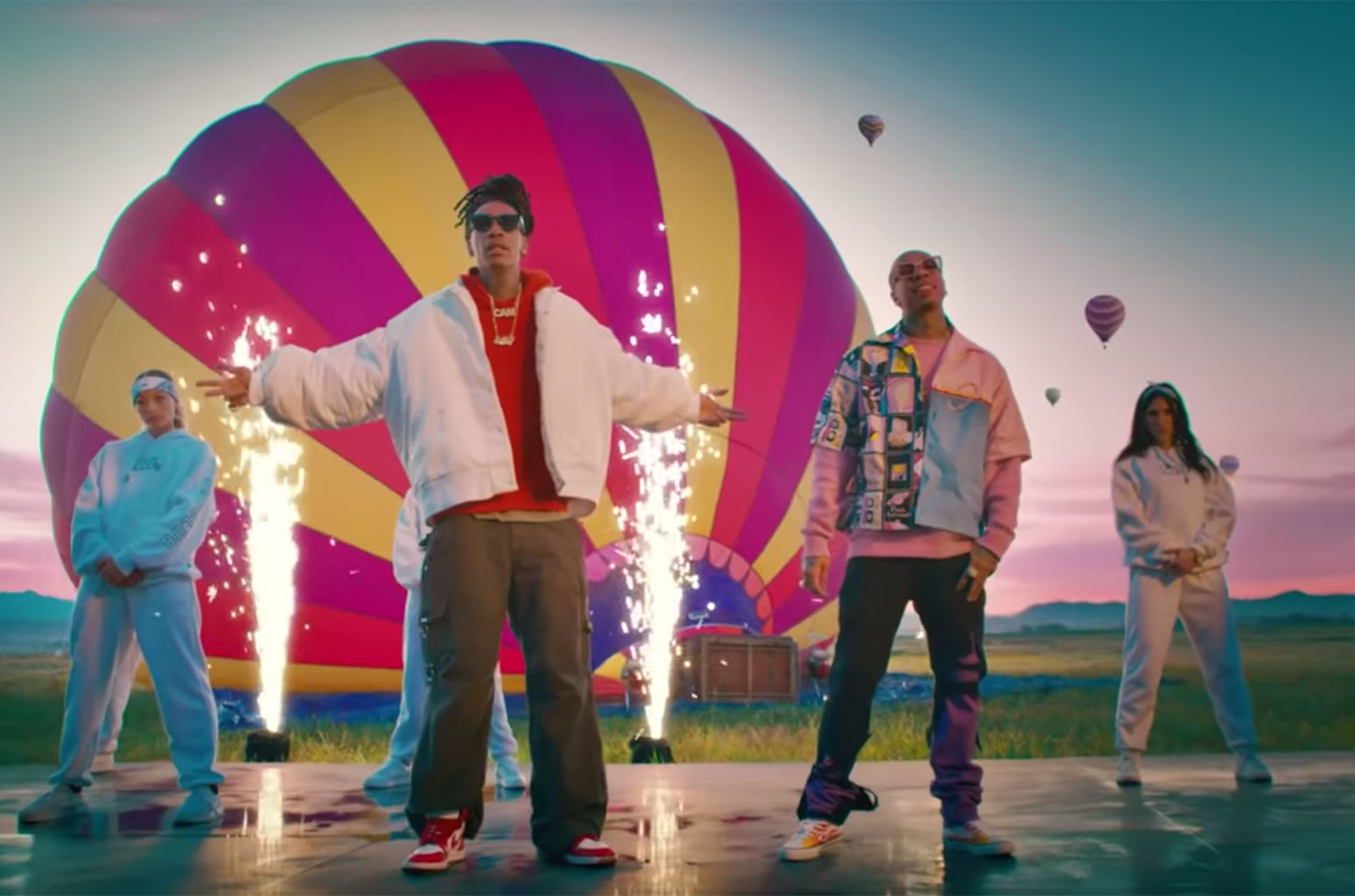