NEW: The Wire & go-go star Anwan Glover has been released from DC jail, per an official. The actor is charged w/ felony unlawful possession of a firearm after police say he was spotted waving a gun in traffic in NW DC on June 26. Records show he's been offered plea deal. @fox5dc pic.twitter.com/0xxYawOf5N

As reported above, legendary actor-musician Big G is now free following a recent arrest, of which the details can be seen below (from Fox DC):

D.C. police picked up Glover — whose legal name is Ralph Glover — on June 26 after responding to a report of a driver in a white Jeep sticking his gun out of a window and making multiple lane changes without signaling.

When they pulled Glover over after determining that his vehicle matched that description, police allegedly found a loaded gun.

Court documents indicate that Glover does not have a license to carry a gun in the District of Columbia.

Glover’s lawyers say he didn’t know about the gun in his vehicle.

It should be noted that, as reported on TMZ, Big G refused allowing the police to search his vehicle upon request; they did so anyway, claiming probable cause.

UPDATE: From the man himself (below). 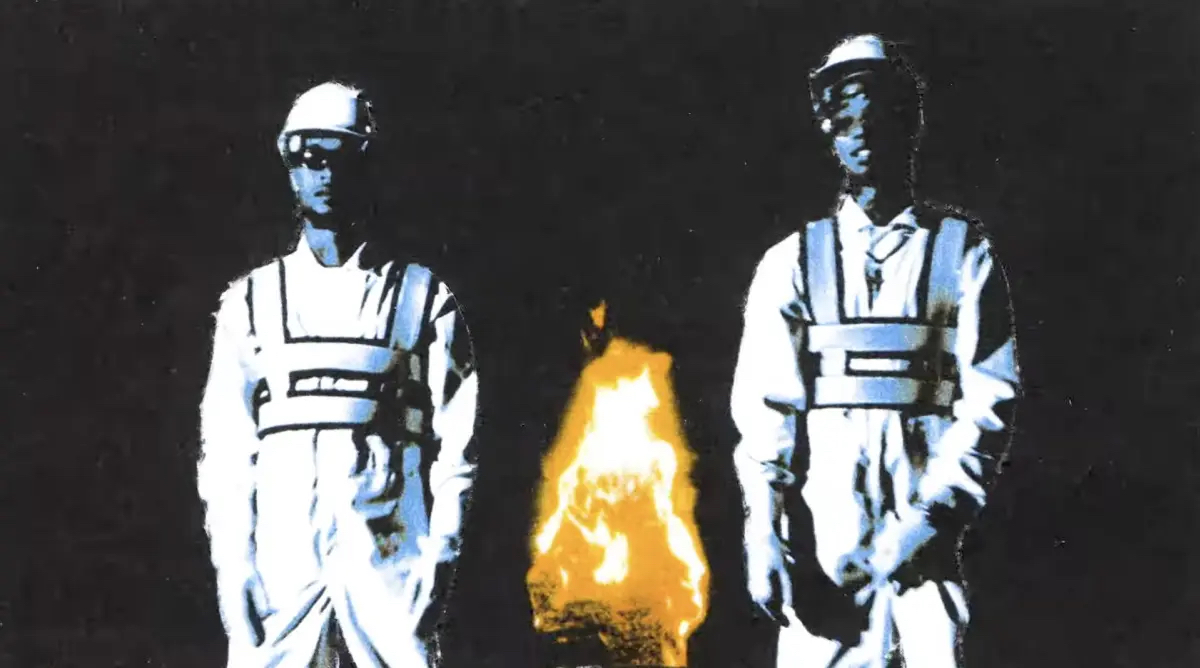 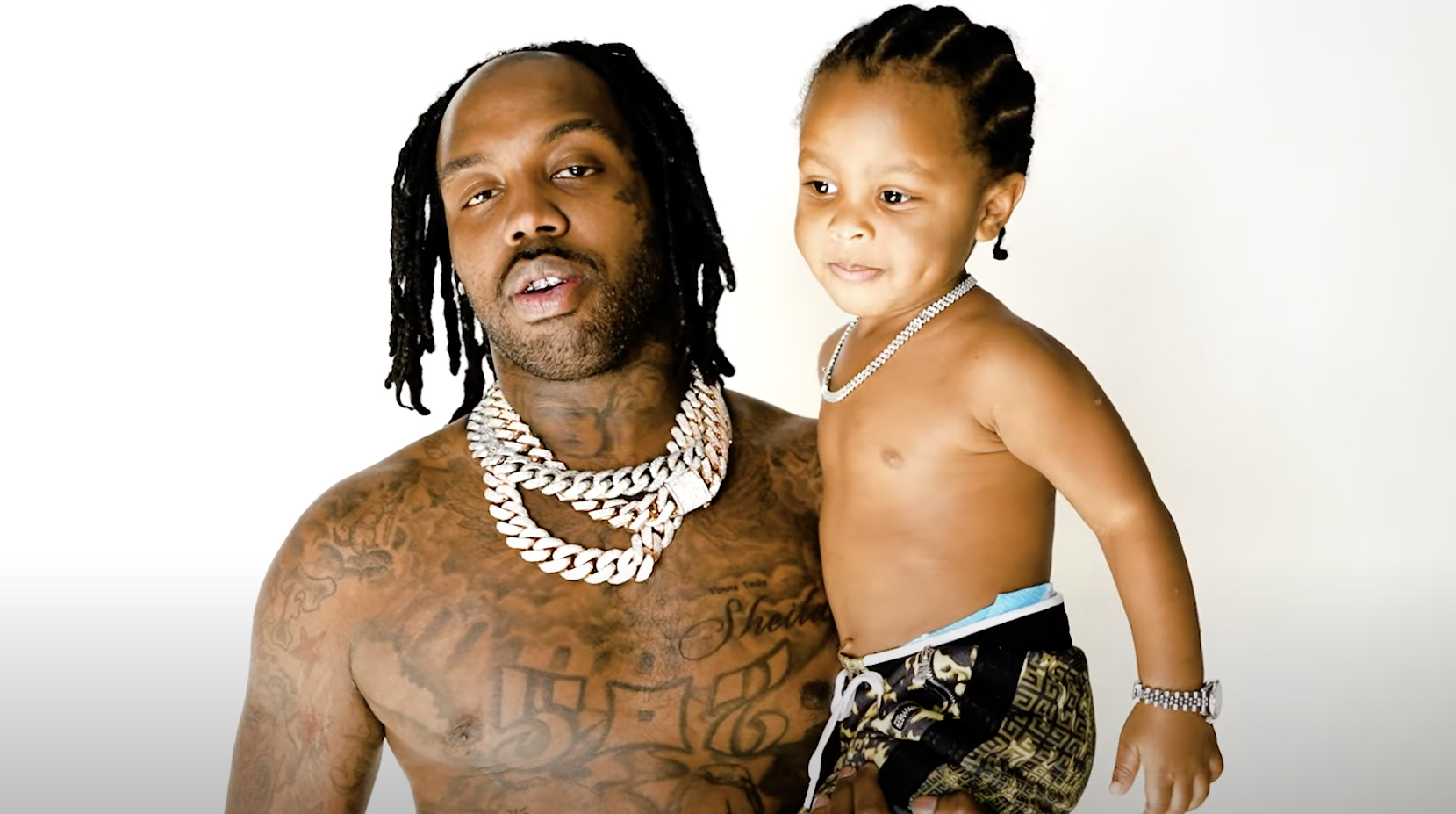 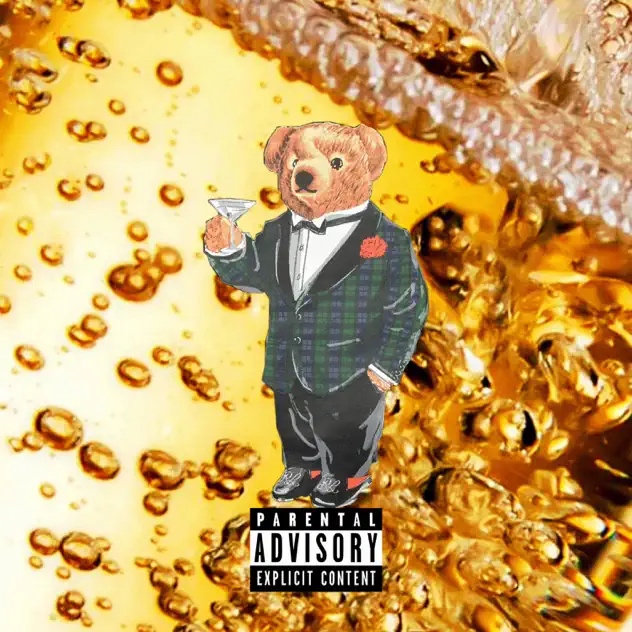