New Orleans bounce music legend 5th Ward Webbie has died at the age of 42. Sources close to the bounce rapper have reported that he died from complications from a heart attack he suffered this week. Our prayers our with the family and the entire New Orleans Bounce scene, RIP.

One of 5th Ward Weebie’s representatives confirmed his death to WWL-TV Thursday. He was 42 years old.

According to New Orleans rapper P Town Moe, Weebie died of complications after having a heart attack.” 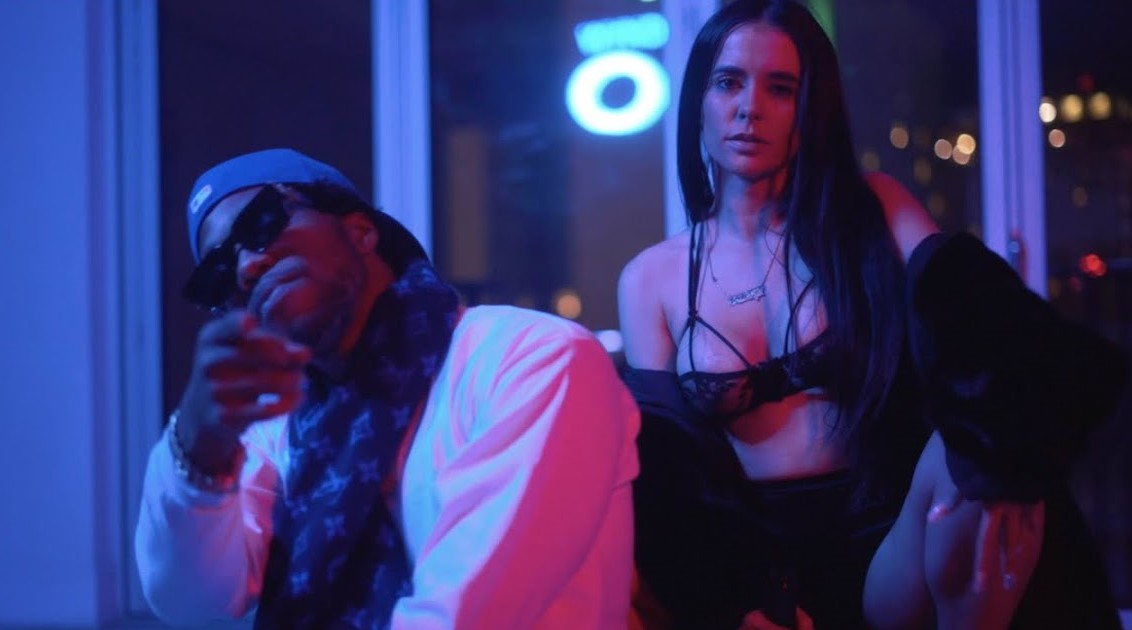 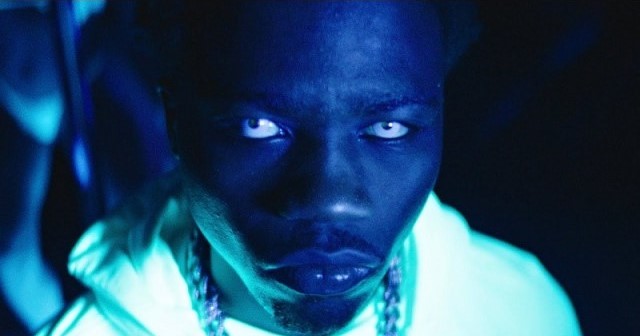 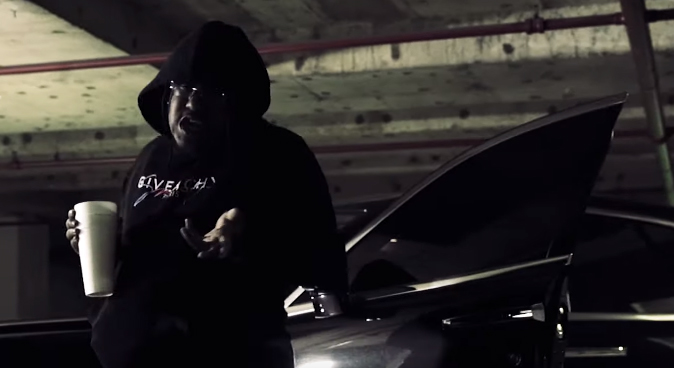 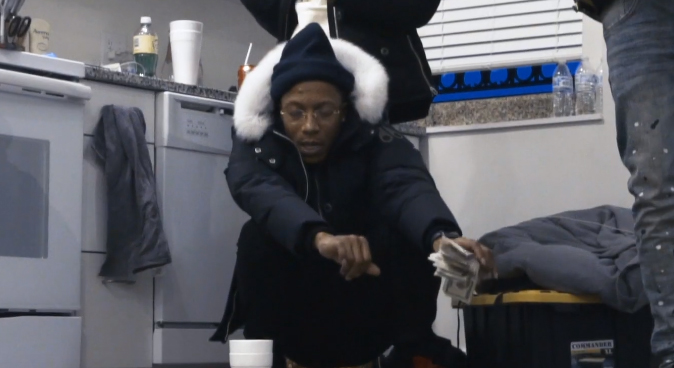