As seen on WUSA9, where you can read the full story:

Protesters marched to the Fourth District police station for the second night, demanding answers after the death of a 20-year-old father. Karon Hylton died Monday after he crashed a moped Friday night following an attempted traffic stop by DC Police. Officers said Karon Hylton crashed into a car on the moped after they tried to pull him over, but Hylton’s friends and family say police hit him. 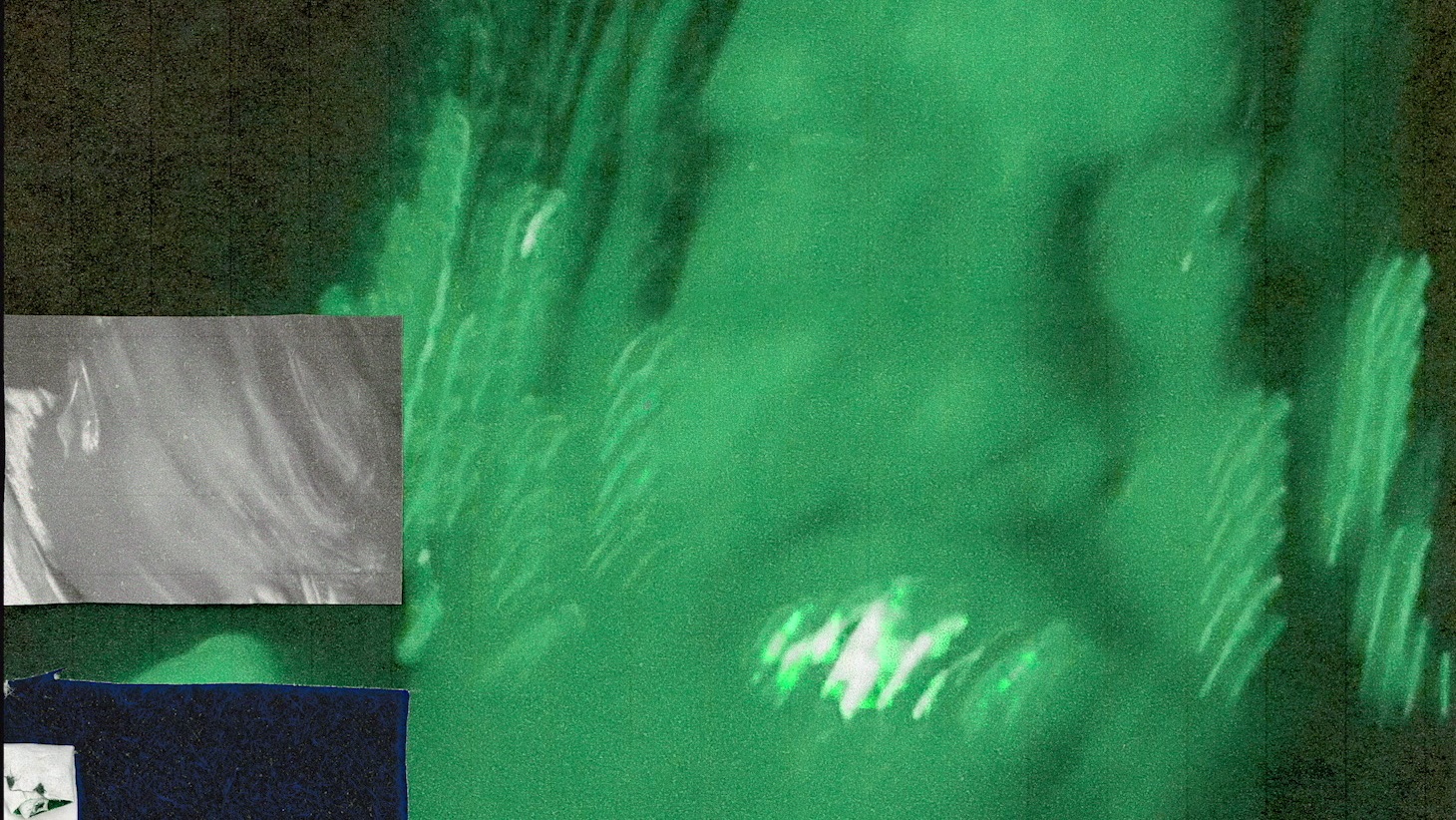