From WJLA, where you can read the full story:

Two Montgomery County brothers face charges after they staged a “stabbing hoax” that involved fake blood and calling authorities, according to the county police department.

According to authorities, Denidson Jean, 21, and Pierre Jean, 19, both of Silver Spring, are charged with knowingly causing a false call for an ambulance, as well making a false statement to an officer with the intent to deceive and cause an investigation.

Officers with the Montgomery County Police Department went to the 12700 block of Laurie Lane on January 24 after reports of a stabbing. The caller said a man stabbed his brother in the neck after a fight.

When officers arrived, they found Denidson on the floor covered in a large amount of blood, holding a shirt to his neck. Authorities said Pierre was standing over his brother. The knife was reportedly on the kitchen counter.

“Four other residents were in the home and were in emotional distress with what had occurred,” the department said in a release.

After an officer rendered aid to Denidson for a few minutes, he sat up and started laughing. That’s when the 21-year-old “told the officer that this was a prank for social media.”

Officers later searched the home and found fake blood, as well as a digital camera inside the kitchen light for filming. The other members of the house had no idea this was a prank, officers said. 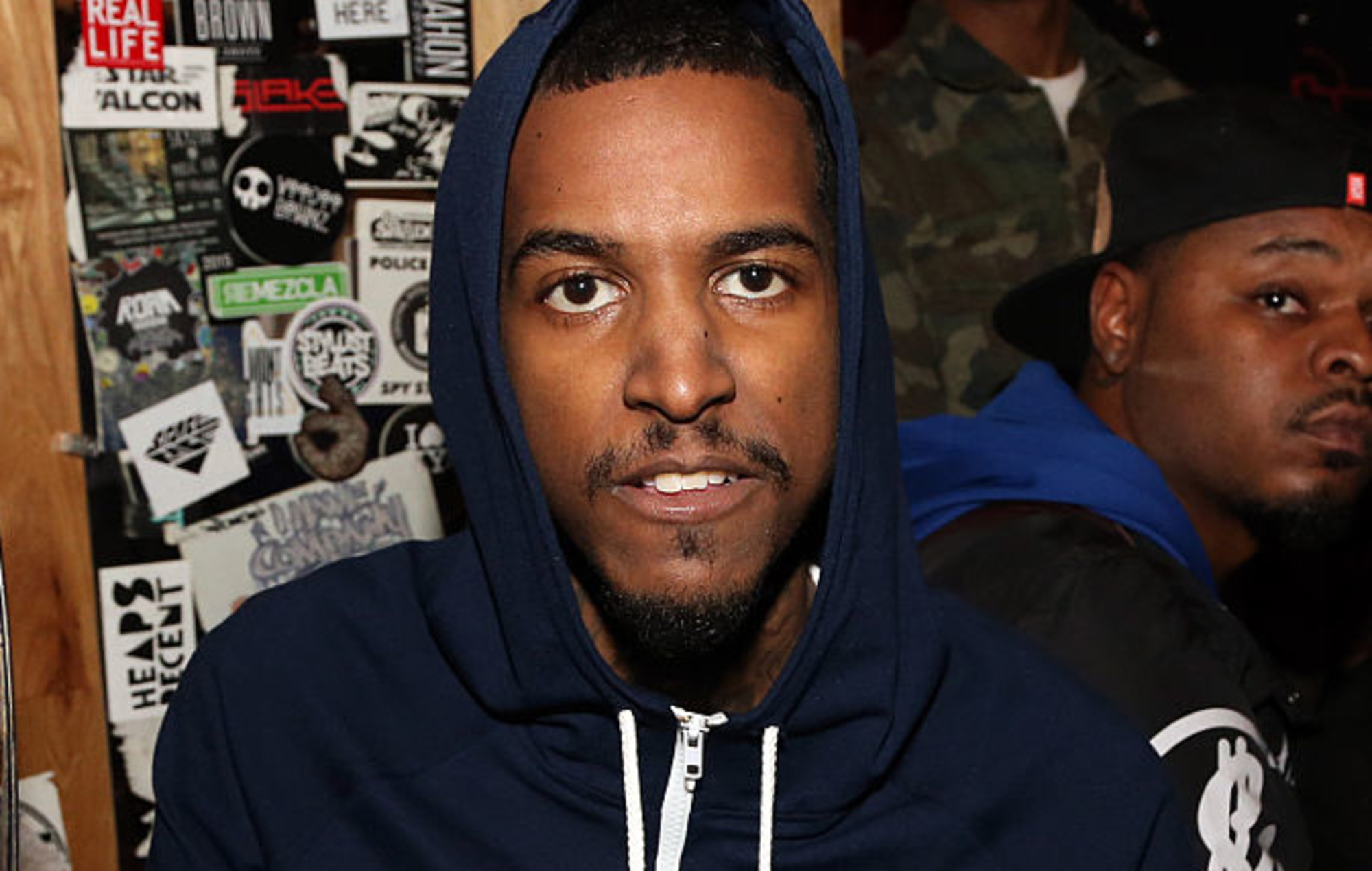 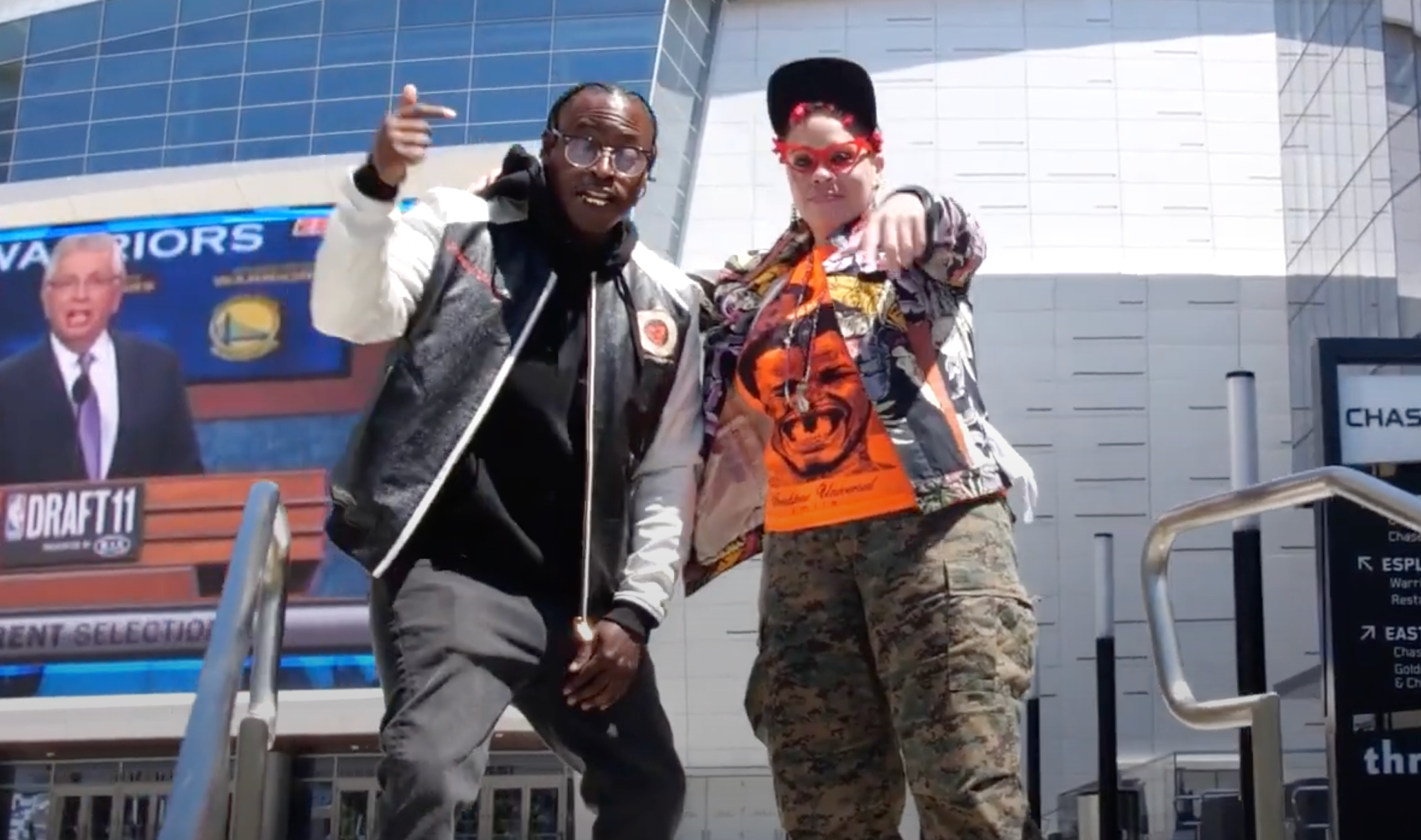 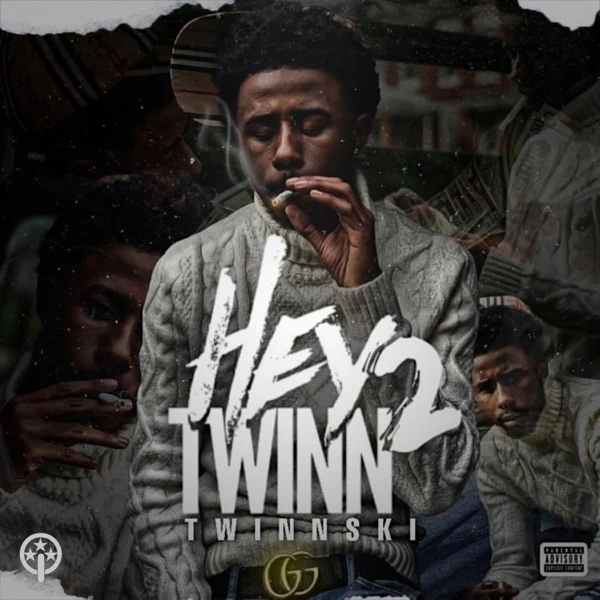 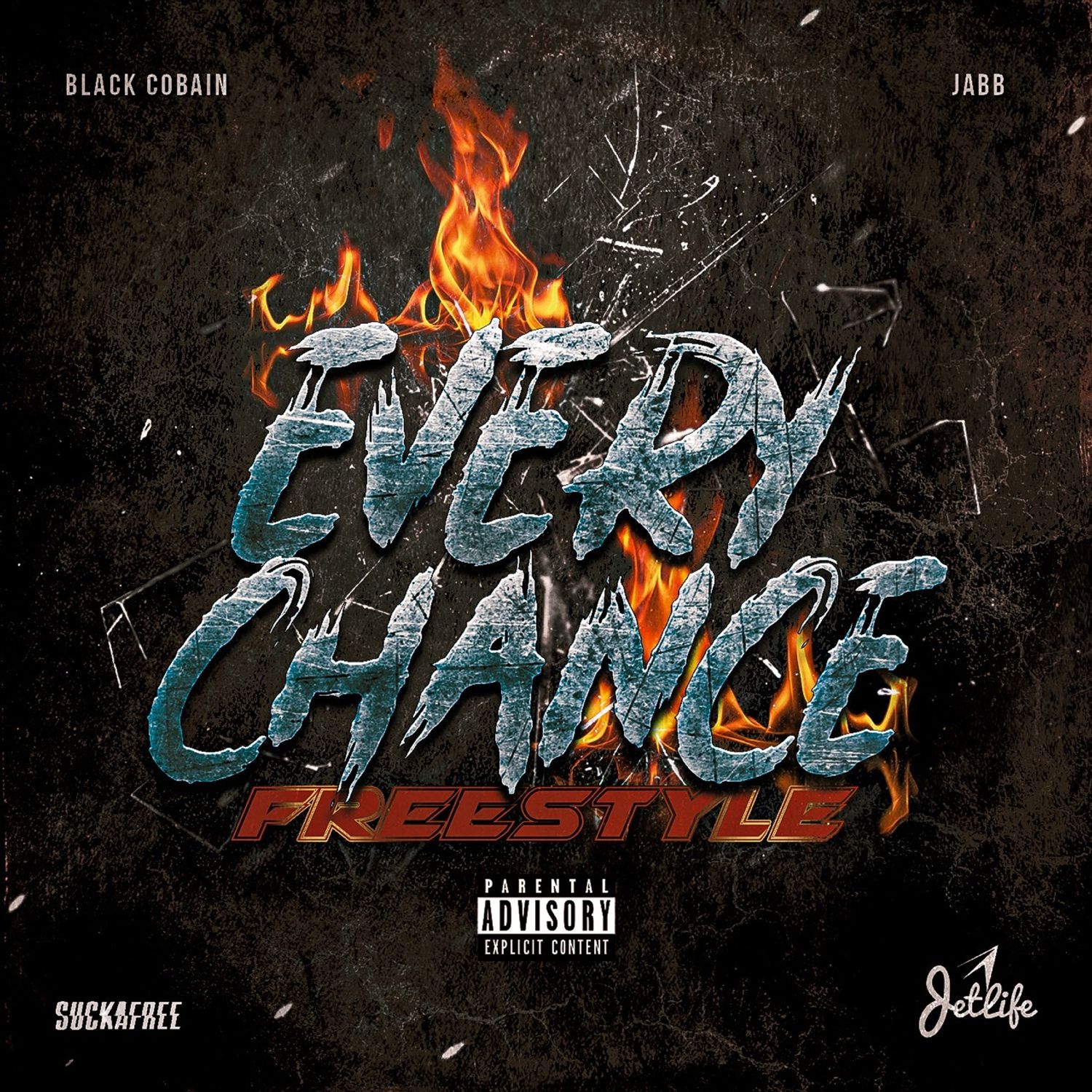 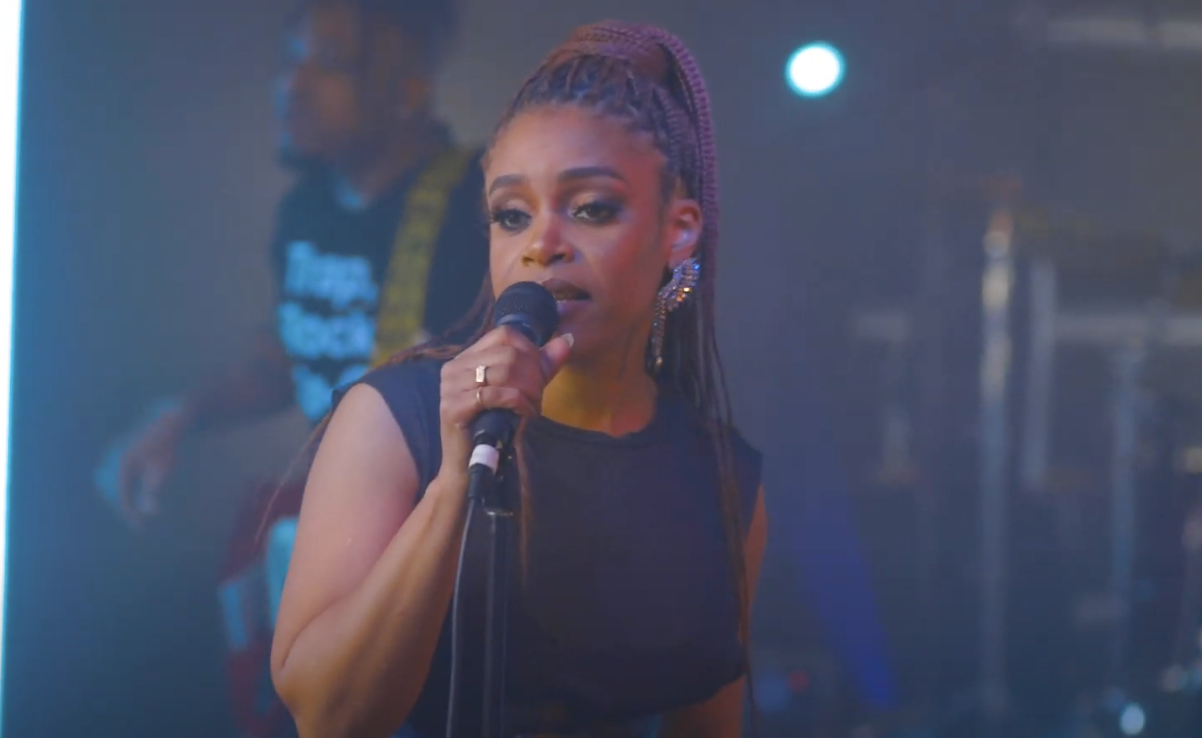 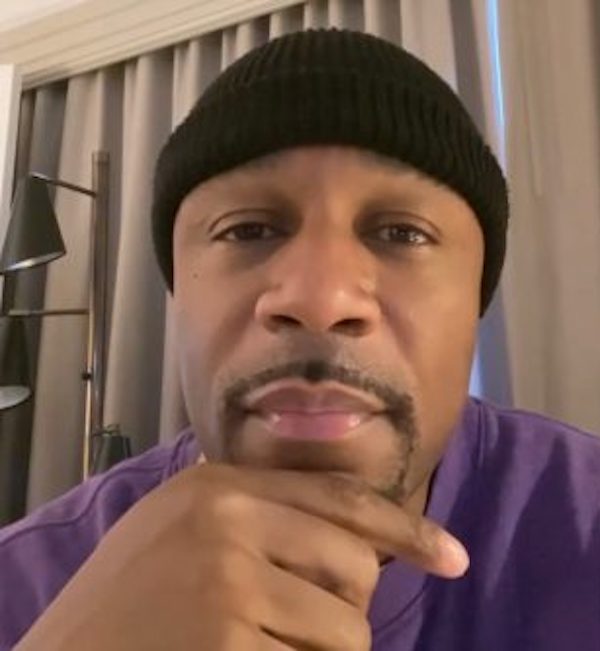