It’s clear that Durant is done with everyone’s bullsh*t. From Complex:

During a recent episode of the FS1 debate show, Sharpe—an admitted LeBron James stan—criticized Durant for the quote, which implies that he’s better than LeBron James because he beat him in back-to-back Finals.

“Kevin Durant thought by winning the title, people would regard him universally as the best player in the NBA. Better than even LeBron James But very few people were willing to go there,” Sharpe said. “And then he’s like…Because he said it. ‘If LeBron James is the GOAT. I beat the GOAT twice, and hit the shot in his building. What does that make me?’”

The trouble is, Durant never said what Sharpe accused him of saying.

Shannon went on tv responding to this quote like I actually said this. Gullible fans will believe it, or say “you was thinking this anyway” it’s comedy at this point https://t.co/heKXs8iOuE

Ole Shannon refuses to respond to me. Yo Shannon why are u using your platform to push fake quotes about me???

KD, IF* you wanna talk to me. I’m not hard to find, but I’m not going bck and forth on social media. Whatever our differences are. They can be handled out of the eye of social media. 👍🏾👍🏾 https://t.co/60CGNzMRg9

KD, enjoy your day. Stay healthy and finish the season off strong. ✌🏾 https://t.co/XT0zIo1urf

I’m not gangsta, but I’m not going bck and forth with KD and lose my job either. I’ve had disagreement with other athletes, ppl b4 , we handled it like adults and moved on… “ADULTS” https://t.co/BYJrCxSpfj 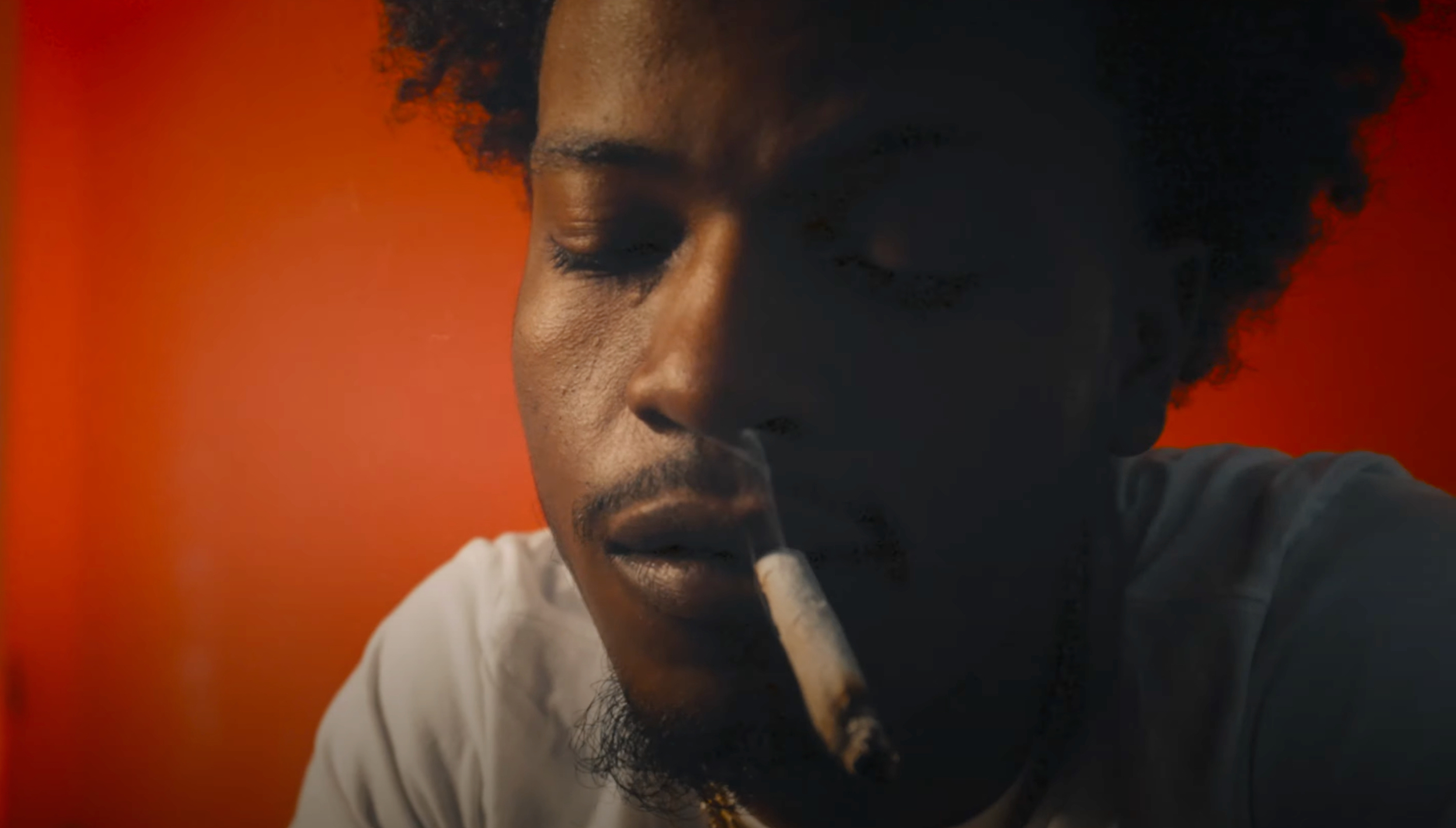 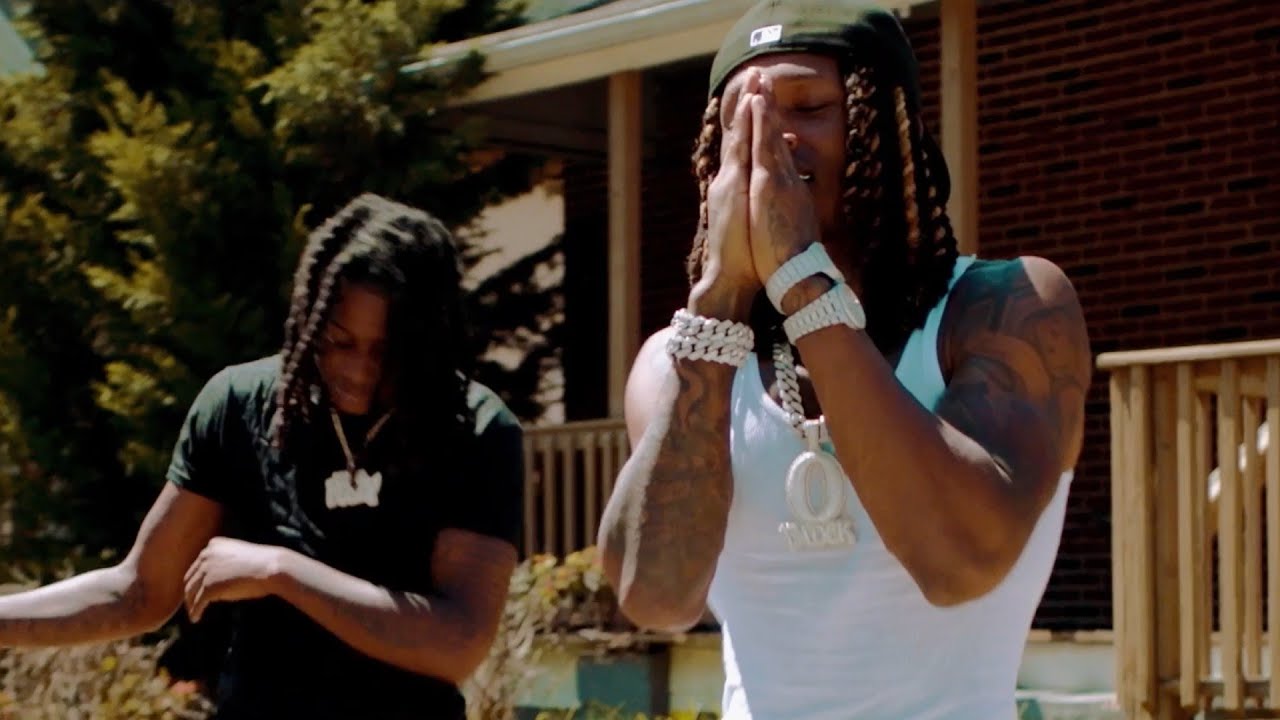