From The Chronicle, where you can read the full story:

Echols appeared in Lewis County Superior Court on Tuesday after the Lewis County Prosecutor’s Office agreed to quash a $50,000 warrant for Echols’ arrest. The warrant was issued after Echols failed to appear in court for a scheduled preliminary appearance last week. According to defense attorney Jennifer Atwood, the court summons was sent to an address Echols had not lived at for five years and Echols had no knowledge of his court summons until after he’d missed the court date.

Echols is accused, along with co-defendant Francisco Prater, 19, of Silver Creek, of having sex with a woman “while she was incapable of consent by reason of being physically helpless or mentally incapacitated,” according to court documents.

The victim reportedly told police that she had gone to a party in Randle to see Echols on Jan. 6, 2020, and had consumed alcohol. Echols is accused of getting into a car with the victim and her friend. Echols allegedly “pulled his pants down,” according to court documents.

The victim reportedly told police that she recalled consenting to sex with Echols inside the car, but blacked out soon after. She later awoke to Echols and Prater assaulting her inside the Randle residence. 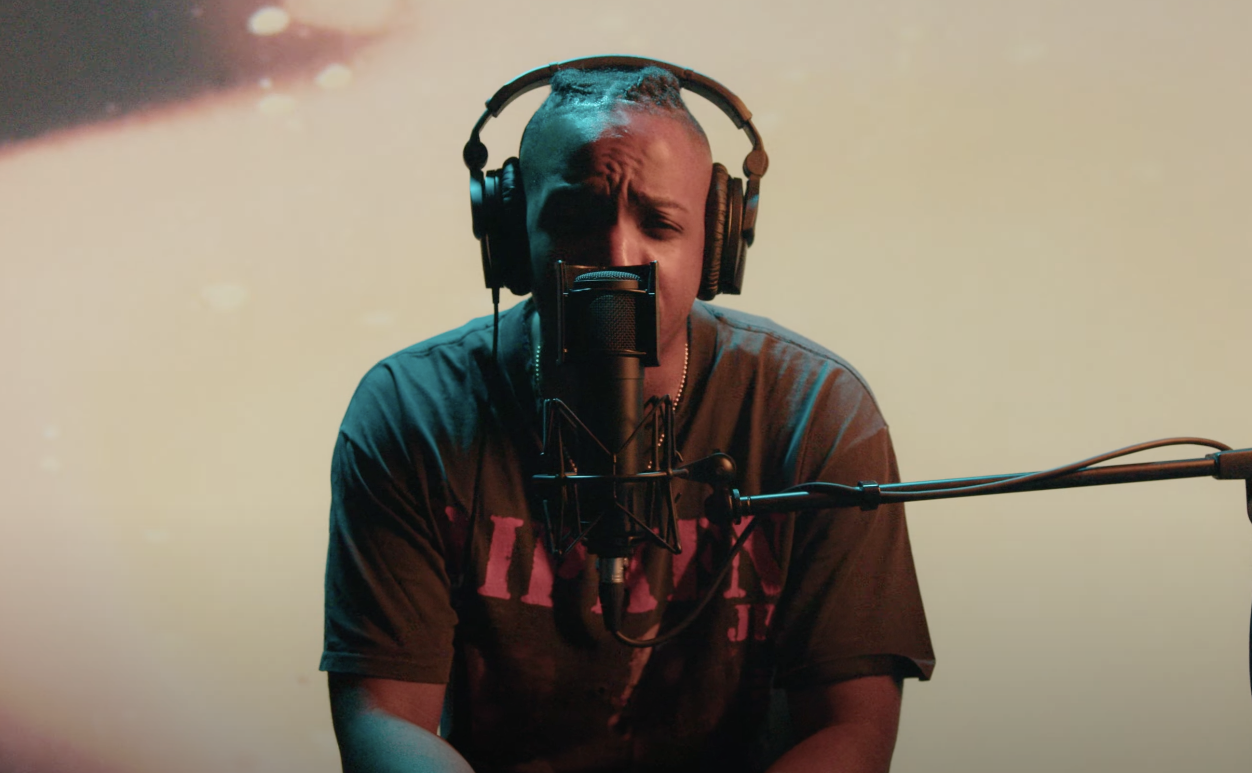 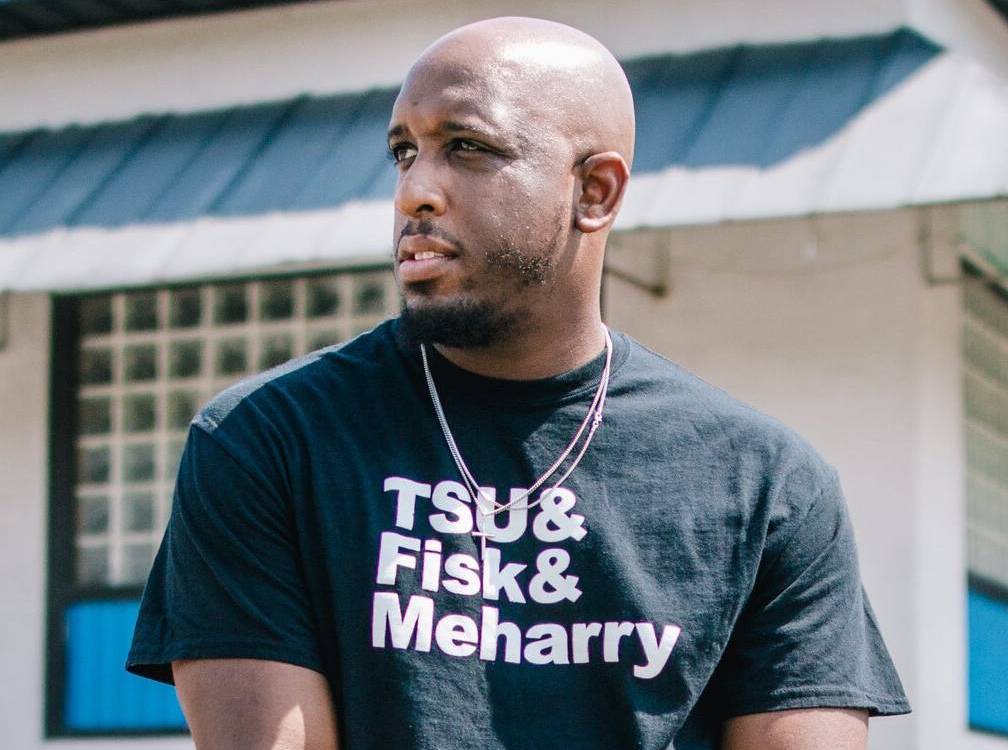 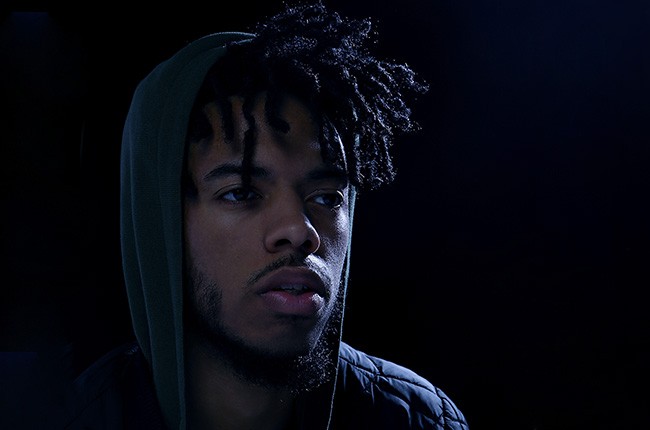 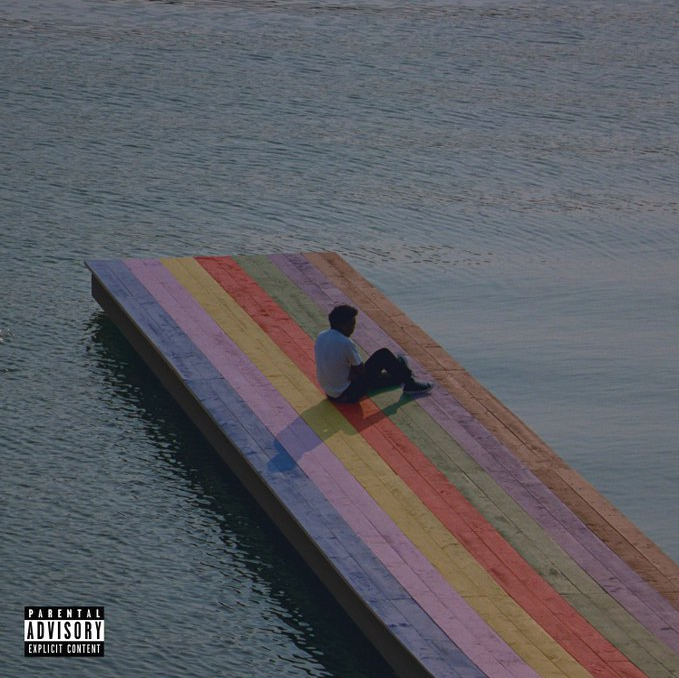 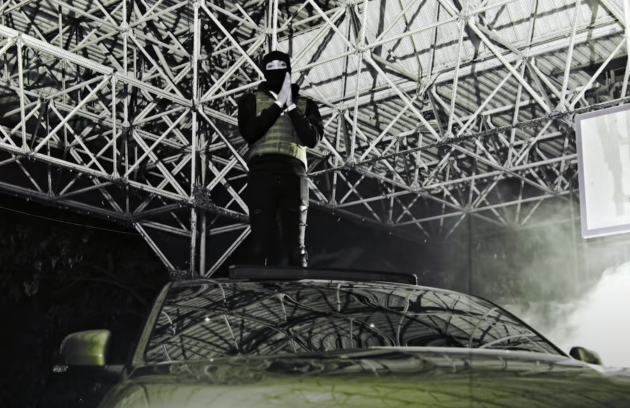